The 5G Fiasco From An Airline Pilot’s Point Of View

A first-hand account of what possible 5G interference could look like in the cockpit and the chaos surrounding it.

The rollout of 5G wireless service across the United States and its impact on air travel has become a massive story. It seems beyond comprehension that possible complications with the high-speed data networking services wouldn't have been deconflicted for flight safety long ago, but with tens of billions of dollars invested in these networks and a delay already put in place due to its possible impact on aviation, it looked as if aviators wouldn't get another reprieve from today's go-live date. Now, after airlines issued dire warnings about what 5G's activation could do to flight operations and pleaded for White House intervention, it looks like yet another partial delay has come at just the last minute. AT&T and Verizon have decided not to activate their 5G towers that could impact flight operations near airports.

According to the Wall Street Journal, a statement from an AT&T spokesperson reads:

”At our sole discretion, we have voluntarily agreed to temporarily defer turning on a limited number of towers around certain airport runways... We are launching our advanced 5G services everywhere else as planned.”

While another temporary delay at the most sensitive 5G tower sites is surely welcome news to aviators and airlines alike, it highlights just how bizarrely bungled the whole issue has become.

The problem itself surrounds radar altimeters that operate on similar frequencies as 5G towers. For fixed-wing aircrews, interference can occur during the most sensitive portions of flight — takeoff and landing. The radar altimeter systems are tied into so many other aspects of a modern aircraft's integrated avionics suite that key safety features, including the ability to land in low-visibility conditions, could be severely degraded or disabled altogether as a precaution. There is a safety issue here clearly, but also one that has the potential to cause massive disruptions in the flow of people and commerce across America's airways.

While the FAA has announced that a portion of aircraft equipped with some types of radar altimeters should be ok, this came just last evening, and the exact level of immunity to the effects of 5G interference doesn't seem to be clear to pilots.

With all this in mind, yesterday, before this latest partial delay in 5G deployment was announced, The War Zone talked with an airline pilot based in the Pacific Northwest, an area where low-visibility landings can be the norm, not the exception, about what all this looks like from the pilot's lounge and flight deck.

Here is that exchange:

Give us a little background on where things stand right now. What is the deadline for 5G activation and how is it slated to impact commercial aviation generally?

Right now the rollout is planned for January 18th at 21:00 PST. The FAA releases an Airworthiness Directive in December (AD 2021-23-12) that was aimed at all transport category aircraft with a radio altimeter to set limitations and exceptions. This was also accompanied with a notice that there would be future NOTAMs (Notices To Airman) in regards to this rollout.

This will massively impact commercial aviation. We will be limited to Category 1 approaches. This will impact operations at 30 of Horizon’s destinations and 44 of Alaska’s destinations, for instance. There are times throughout the year where the fog and low visibility in the Northwest will preclude aircraft from even taking off. And if they are already airborne, they will most like be forced to divert. Cities such as Seattle, Eugene, Portland, San Francisco, and Spokane, which are notorious for low visibility and low ceilings will experience days of interrupted travel.

What does all this mean specifically for flight operations? What systems and capabilities could be impacted and what could that do to normal operations?

The way that we understand it, and the way that it was conveyed to us, is that any system that relies on a radio altimeter to function will be impacted. Both the equipment and the pilot’s operating it must be certified to land in low visibility conditions. We are essentially taking the certification of the equipment away. For example, in the Q400 our HGS (heads up guidance system) will be impacted, this is required for any Category 3 approach. The autonomous flare cue may indicate improper flare symbology or no symbology at all.

Other systems in the Q400 that are affected that rely on radio altimeter are configuration systems (warnings for improper gear or flap settings), our TCAS (Traffic Collision Avoidance System) system could give us a “descend” command while at low altitude whereas before that would be inhibited, and most worrisome is the stall protection equipment, which includes the stick pusher, could be triggered at low altitude when normally inhibited by the radio altimeter. I have spoken with other pilots and on the Embraer E175, the auto land system will be unavailable in addition to similar TCAS warnings, configuration warnings, and autothrottle issues. Although I can’t comment for certain, I have heard that Airbus aircraft rely on the radio altimeter for many functions and will be impacted more than Boeing.

What is the general feeling among flight crews about all this? It seems very last minute and a lot of uncertainty for something that has been coming for a long, long time.

Uncertainty is the one word that describes it the best. Those of us not scheduled to fly on the 18th are glad because we honestly don’t know what’s going to happen from a flight deck point of view.  We understand the operational aspects (i.e. canceled flights and diversions) but in regard to how the plane will react, we have only been provided cursory guidance.

This is not the fault of the operator or even the manufacturer of the aircraft, it was thrown into our laps with very little warning and we are doing the best we can with it. There has been lots of communication from management which is good, they are aware of the problem and are working out the best way to deal with it, but at the end of the day, we are not sure exactly how each type of aircraft is going to respond to improper radio altimeter readings. Safety is definitely at the forefront of everyone's mind.

What about mitigation? What are you hearing as far as how these issues will actually be solved? It seems like it could be expensive in the long run.

The only mitigation that we have is after something happens. We don’t know if this interference will be constant and always happen the same way, at the same airport, in the same position on approach or if they will be random. It’s that unpredictability that is worrisome.

We have been advised on what approaches are allowed and as I said early it’s very restrictive. For any airport with an active 5G NOTAM we are not allowed to fly SA CAT 1, SA CAT 2, CAT 2, or CAT 3 and if there is also a mention of it affecting the RNP (Required Navigation Performance) approaches those are also unavailable.

We have been provided both a company link and an FAA link to fill out a “5G Interference Form.” This form is a lot like the laser strike form where it’s reported after the fact and you indicate when, where, and what happened. We are also advised to report suspected 5G interference to ATC as they are tracking this information as well.

We have also been informed by the FAA that there is an “Alternative Means of Compliance” (AMOC). If equipment manufacturers are able to provide a patch or fix to their equipment so that they are not impacted by the 5G interference then we are not bound by the limitations of that NOTAM. To date, I don’t believe that there are any AMOC’s available for any commercial aircraft. I know that we have reached out to our manufacturers and equipment providers and they are working on it but this is not a quick process. It takes time and testing.

I heard helicopters could be especially impacted due to their low-level operating environment and the complexities that go with it. Have you heard anything similar from your rotary-wing counterparts?

I don’t have much info on the rotor wing side of things. I did reach out to one buddy who flies EMS helicopters down in Texas and he said they are grounding a lot of bases nationwide. Helicopter Association International sent out a warning but with very limited info. He said it's a “see what happens kind of vibe.” They are limited to only airport instrument approaches, no Point-In-Space approaches which are what hospitals use.

Airlines have been under extreme pressure since the beginning of the pandemic. This certainly doesn't help. What is the mood like among airline pilots right now?

Flying through the pandemic has weathered a lot of us. Everyone I’ve spoken to has a kind of “we’ll get through this” attitude. We saw the cancellations of thousands of flights, we saw the low passenger loads, we have been dealing with the general public and the pandemic for almost three years now, so we just see it as another obstacle to overcome.

Speaking personally, it’s almost as if COVID has desensitized us to this. It’s hard to convey the feeling exactly. It’s not negative but just seen as another thing we have to deal with. 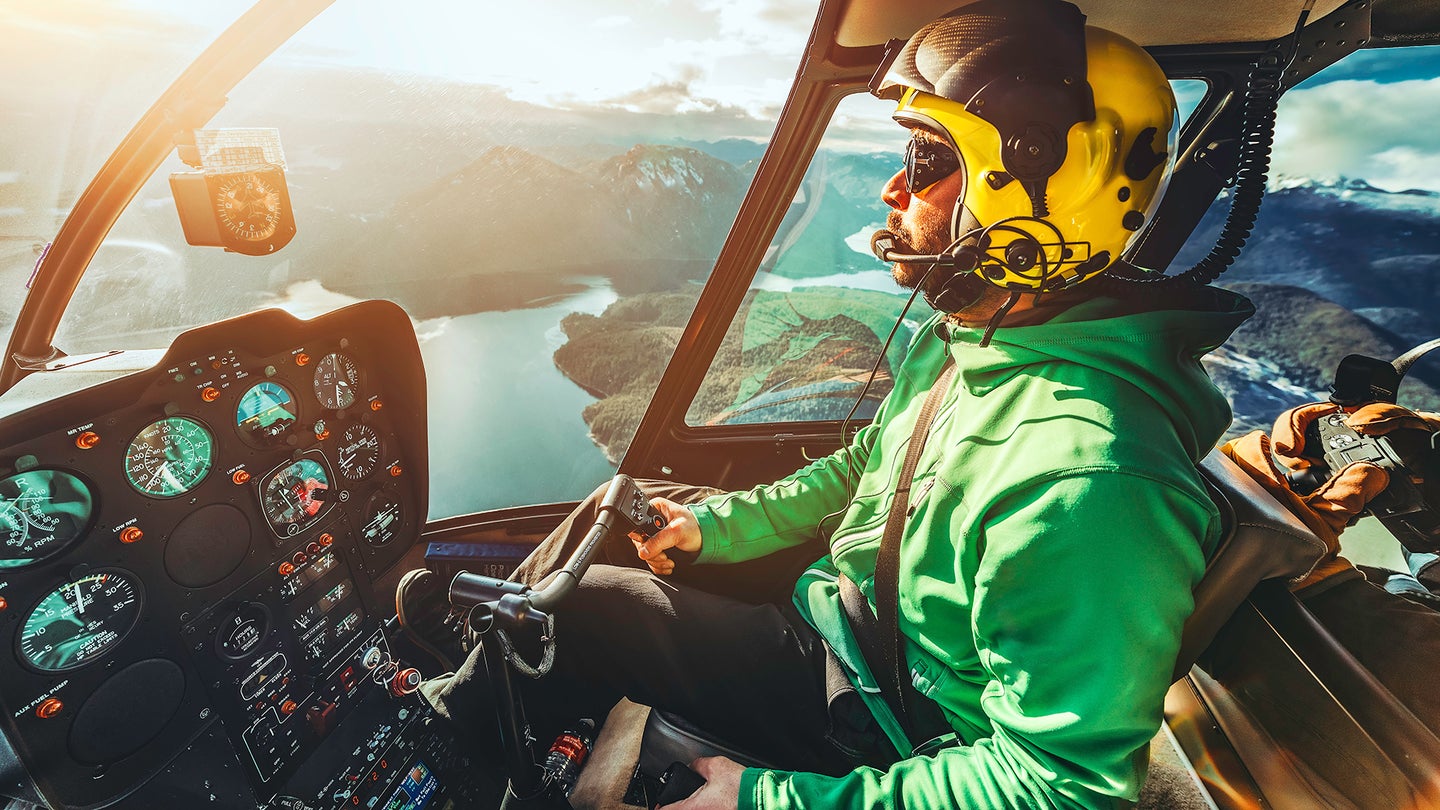 The Truth About Going From Flying Airplanes To Helicopters

They both fly, but they are essentially very different animals. The good, the bad, and the ugly of going from fixed-wing to rotary-wing flying. 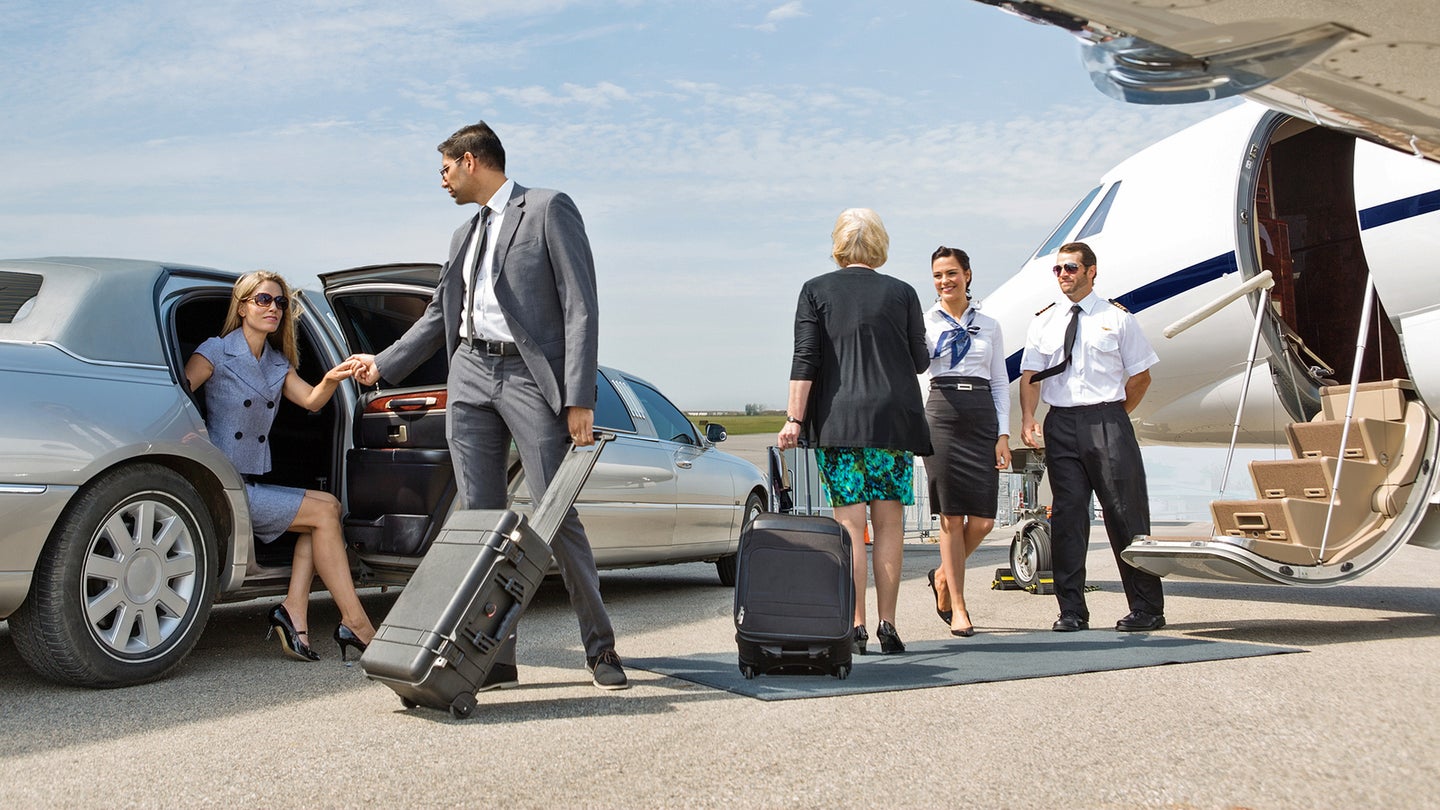 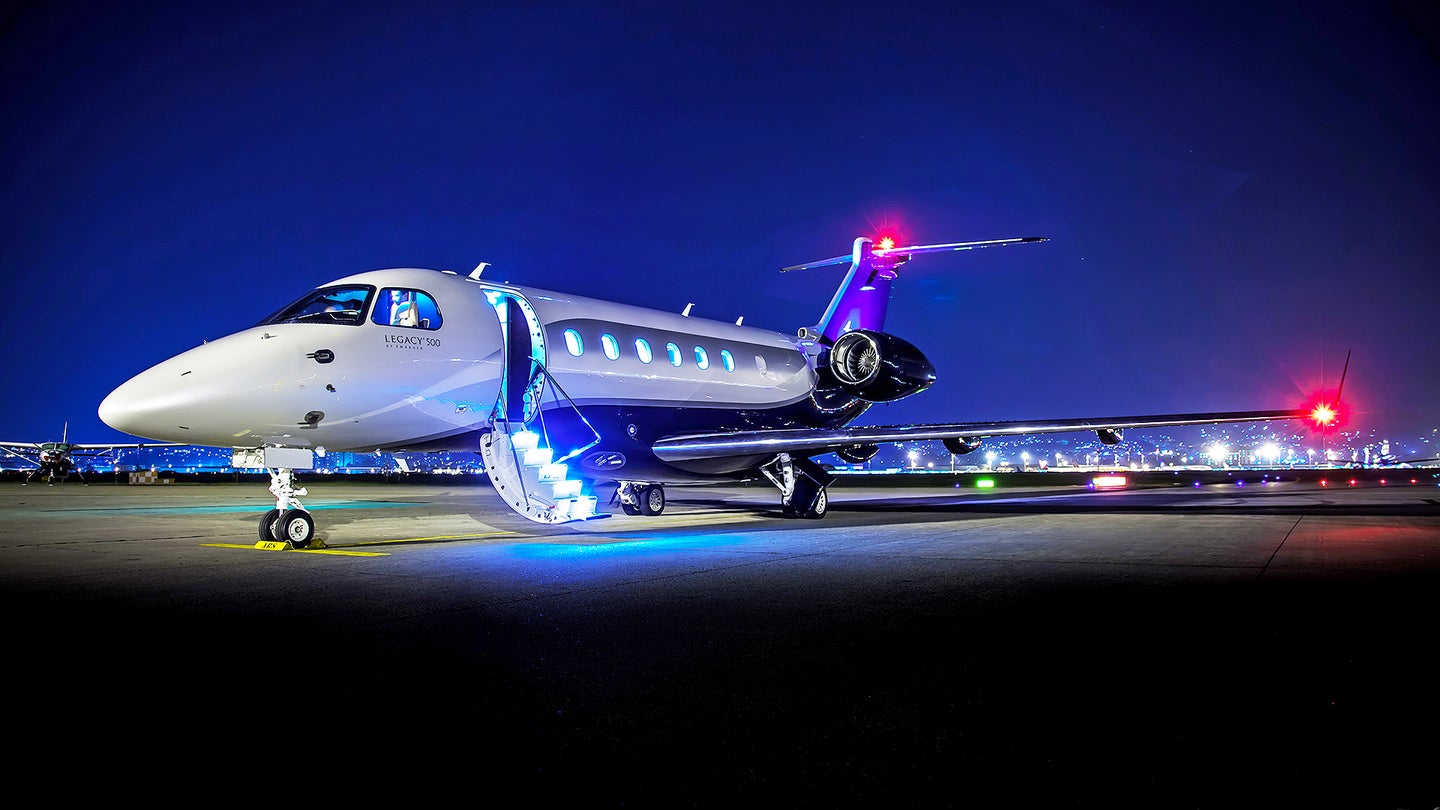