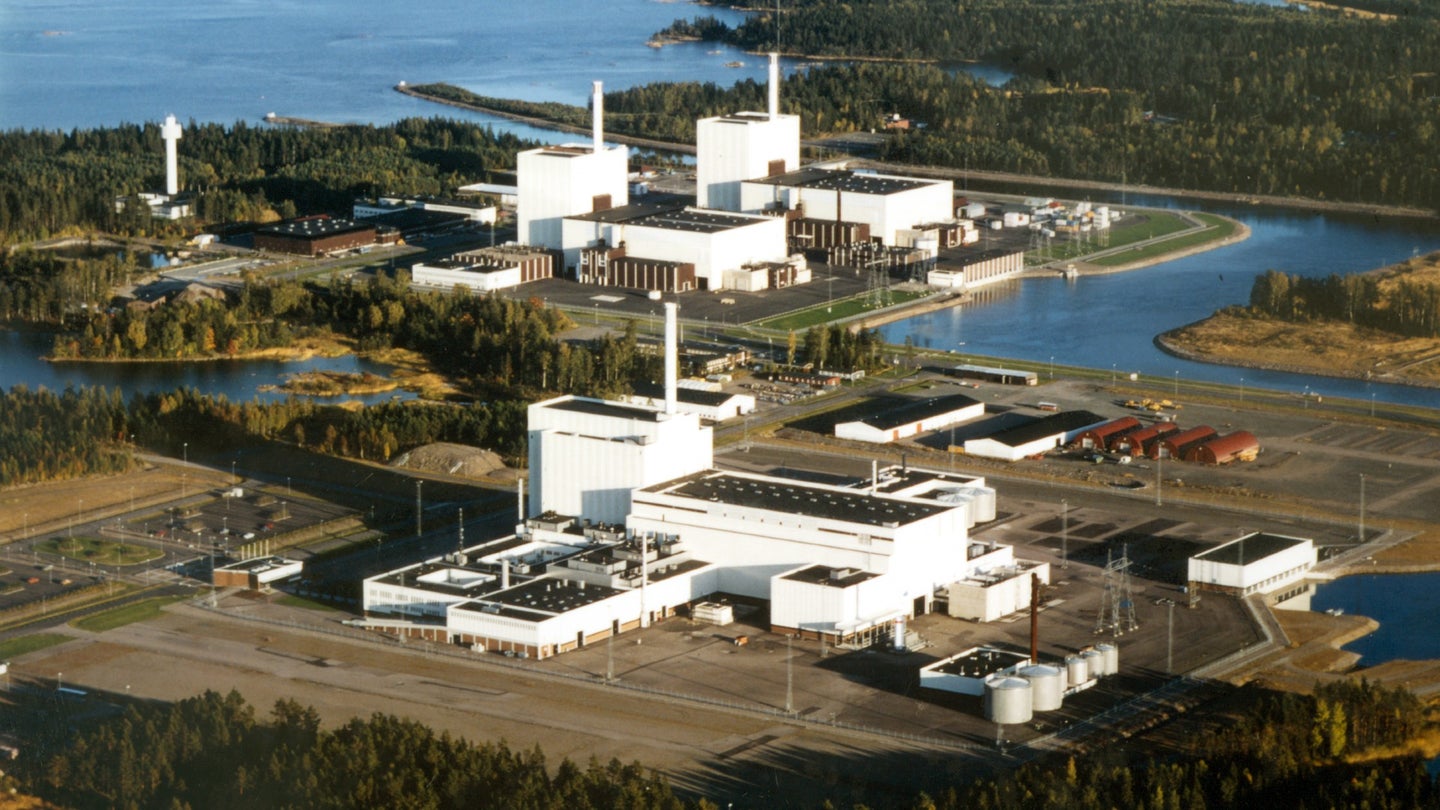 Swedish law enforcement officials have confirmed that unidentified drones have been seen in the airspace over multiple nuclear power facilities early in the evening of Friday, January 14. An investigation has been launched by Sweden’s National Operations Department (NOA), but so far no suspects have been identified.

The Swedish Police Authority say the drones were seen over two separate nuclear facilities: one in the city of Forsmark and another over Oskarshamn. There are reports that a third nuclear facility at Ringhals had similar incursions, but Swedish police have yet to confirm that drones were in fact seen there. According to Reuters, the facility at Forsmark is the nation’s largest producer of energy.

According to the official website of Sweden’s Swedish Police Authority, Polisen.se, the NOA oversees national-level investigations and operations and is the “national point of contact for the Swedish Security Service, the Swedish Armed Forces, and the National Defence Radio Establishment, and is responsible for managing sensitive information relating to terrorism and signals intelligence.”

Swedish TV station TV2 reports the drone seen at Forsmark was thought to be “a larger model that can withstand wind as it blew hard in the area.” The drone was first seen by a guard as it hovered over the facility before heading away east towards the island of Gräsö. Authorities reportedly used helicopters to try to locate the alleged drone, but were unsuccessful.

Swedish national public television broadcaster SVT posted a video filmed by a motorist reportedly showing a drone over the Ringhals nuclear power plant, but that alleged incursion remains unconfirmed by Swedish authorities. The 27-second video appears to show a bright single point of light in the sky, but little can be made of it.

The drone incursions come on the heels of an announcement by Sweden’s Lieutenant General Michael Claesson, Chief of Joint Operations for the Swedish Armed Forces, that the nation would be bolstering its visible military presence on the island of Gotland in response to increasing numbers of Russian landing craft passing through the Baltic Sea.

Gotland lies some 230 miles to the south of the nuclear facility at Forsmark and just around 200 miles from Kaliningrad, the headquarters of Russia's Baltic Fleet. This location close to a Russian Navy enclave makes it a strategically vital location for Sweden’s naval presence in the Baltic. Sweden installed an updated ground-to-air missile defense system on the island in 2019.

The United States has seen its share of unidentified drone incursions lately. We previously reported on an absolutely bizarre drone incursion above the Palo Verde nuclear power plant in Arizona which remains unexplained to this day. U.S. Nuclear Regulatory Commission (NRC) documents show that Palo Verde is far from the only nuclear facility to have had such incursions and that as many as 60 different drone sightings took place at 24 nuclear power facilities between 2015 and 2019. The NRC and National Nuclear Security Administration appear to be finally taking the situation seriously by making moves to deploy anti-drone systems at sensitive sites.

A more widespread series of unidentified drone sightings occurred above wide swaths of the American west in late 2019 and 2020, similarly ending without conclusive evidence about the drones’ operators revealed to the public. The Navy has also experienced mysterious drone swarms in some of its most sensitive training areas near home waters. Extremely peculiar drone incursions that have occurred near or over highly surveilled U.S. military bases in urban areas remain unsolved. Even America's most critical missile defense sites have not been immune to highly suspicious drone incursions.

All of these incidents, at nuclear facilities or otherwise, underscore concerns ranging from the risk of weaponized off-the-shelf drones damaging nuclear infrastructure or looking for other potential vectors for disrupting American utility grids. There is also the possibility that some of these drones could be mapping vulnerable wireless networks in an attempt to find cybersecurity vulnerabilities related to critical infrastructure.

At this time it’s unknown if the drone incursions that took place in Sweden this weekend are related to the rising military tensions with Russia in any way, but that possibility is surely a chief concern in Stockholm.

This story is still developing and we will report back as more information comes to light.

Emails obtained through FOIA show that security forces and officials at F.E. Warren AFB were just as perplexed with the drones as the public.