One Russian state media outlet has contradicted bombastic claims from another about the state of the still-nebulous S-550.

Two Russian state media outlets, both citing unnamed sources, have offered wildly different claims about the status of the development of the country's S-550 missile defense system, which could also have anti-satellite capabilities. RIA Novosti

reported today that, while there is active work being done on the S-550, no full-scale prototypes have been built so far and there are no live-fire tests scheduled yet. That comes a day after a story from TASS that declared that the system had entered operational service.

Substantive details about the S-550 remain very limited. Russian Defense Ministry Sergei Shoigu first revealed publicly that the country's president, Vladimir Putin, had personally ordered the development of the system in November. There had been a Soviet-era missile defense program that used this same nomenclature and never came to fruition, and this new project may leverage some part of that work.

Previous reports have indicated that the new S-550 could be intended to engage a variety of targets at extremely high altitudes, including intercontinental ballistic missiles in the mid-course portions of their flights, as well as hypersonic weapons and even satellites. Shoigu's disclosure of the existence of the rebooted S-550 effort notably came just days before the Russian military conducted a widely criticized anti-satellite weapon test involving the destruction of a defunct Soviet intelligence satellite, which created a dangerous debris cloud in space.

There is the possibility that TASS' source may have confused the S-550 with the S-500, another air-defense system Russia is developing that is being designed with a primary focus on missile defense. The operational state of the S-500, which has been in development since at least 2009, is not entirely clear.

"The state trials have just completed, and the first supplies of this complex have started," Russian Deputy Prime Minister Yuri Borisov said about the S-500 in September.

However, Russian Deputy Defense Minister Alexei Krivoruchko said earlier this month that "next year, it is planned to complete trials and introduce into service the S-500 missile system and the Voronezh radar that works in the meter range of wavelengths." It is unclear if Krivoruchko was only referring to state trails dealing with the combination of the S-500 and Voronezh radar or if he was contradicting Borisov's earlier remarks. He had previously said that deliveries of this system would not begin until 2025.

The S-500 has certainly been undergoing full-scale testing in recent years. RIA Novosti's story today was mainly focused on a reported test of this system on a range in the Arctic that resulted in the shooting down of an unspecified "hypersonic target." It is worth noting, if this report is accurate, that this doesn't mean the S-500 has demonstrated an ability to engage something like a highly maneuverable hypersonic boost-glide vehicle traveling along an atmospheric flight path. Many ballistic missiles, as well as the separate re-entry vehicles that certain types are designed to release, reach hypersonic speeds, defined as anything above Mach 5, in the terminal phase of their flight.

The video below shows an earlier S-500 test.

It is possible that the initial TASS report was, at best, incorrect in part or in whole — or entirely made up by the source in question. Russian state media outlets have a long history of trumpeting extremely implausible claims about the country's development of advanced weapons and other details about its defense industry.

If anything is clear from these competing reports about the state of the S-550 program, as well as this recent test of the S-500, it's that there seems to be a surge in interest in missile defense and a renewed commitment to developing anti-satellite capabilities within the Kremlin. The destructive anti-satellite test in November was certainly one firm indicator of this.

In recent weeks, Putin and other Russian officials have issued a string of strongly-worded statements in regard to the potential future deployment in Europe of new longer-range cruise and ballistic missiles, as well as hypersonic weapons, particularly by the United States.

“The United States is standing with missiles on our doorstep." Putin said during a fiery televised press conference last week. "How would the Americans react if missiles were placed at the border with Canada or Mexico?”

"If NATO sticks with the position not to negotiate about a deal, then we will certainly see Russia deploy the Screwdriver missile at its very western border," Russia's Deputy Foreign Minister Sergei Ryabkov had said separately on Dec. 13. "That is, it will be a confrontation, this will be the next round."

Screwdriver is NATO's official reporting name for a ground-launched cruise missile that is also referred to in the West as the SSC-8 and, in Russia, as the 9M729. The U.S. government said this weapon violated the terms of the Intermediate-Range Nuclear Forces Treaty, INF, and cited it as the reason for its unilateral withdrawal from that bilateral agreement with Moscow in 2019. Russia has since offered a new moratorium on the deployment of various missiles that had been banned under the INF, among other proposals.

At the same time, the U.S. Army, in particular, is looking to field a number of new hypersonic and other longer-range ground-based missiles before 2030 and is already laying the groundwork to be able to deploy them to Europe, among other locations, as required. In November, the service reactivated the 56th Artillery Command in Germany, saying it had the task, among various missions, of supporting the deployment of "future long-range surface to surface" missiles.

Putin and other officials within the Russian government have also attempted to link all of this to the current crisis around Ukraine. Russia's deployment of tens of thousands of troops and other assets to areas near the Ukrainian border continues to raise concerns that the Kremlin may be actively planning to launch a new large-scale military intervention against its neighbor early in the coming year. Russian authorities have mentioned securing some kind of prohibition on the deployment of new missiles capable of targeting Moscow in Western Europe as one of a number of "red line" issues that they want to see resolved as part of any deal to de-escalate the situation. NATO's own missile-defense capabilities, particularly the U.S.-operated Aegis Ashore site in Romania and the forthcoming one in Poland, have been and continue to be areas of major criticism for the Kremlin, as well.

It seems highly unlikely the United States and NATO would be able to meet Russia's other red line demands on these issues, or any others, even if they wanted to. The proposals that Putin has laid out so far include things like NATO scaling back its force posture in Europe to how things were in May 1997. Since then, 14 more countries have joined the alliance. Beyond that, a number of those nations had previously been part of the Soviet-led Warsaw Pact and some of them, especially the Baltic states of Estonia, Latvia, and Lithuania, pushed for entry into NATO in no small part to reinforce their independence after the collapse of the USSR. The alliance at present seems to be firmly against offering any real concessions in response to the Kremlin's stated security concerns, real or imagined.

With all of this in mind, there have been accusations that Russia's red lines are nothing more than pretexts for military action against Ukraine.

All told, there doesn't seem to be anything to these claims that Russia has made dramatic progress on developing and fielding the S-550, so much so that one of the country's state media outlets has now issued a contradictory report. At the same time, the Kremlin is clearly interested in bolstering its missile defense capabilities as the United States gets closer to being able to deploy new longer-range missiles to Europe. 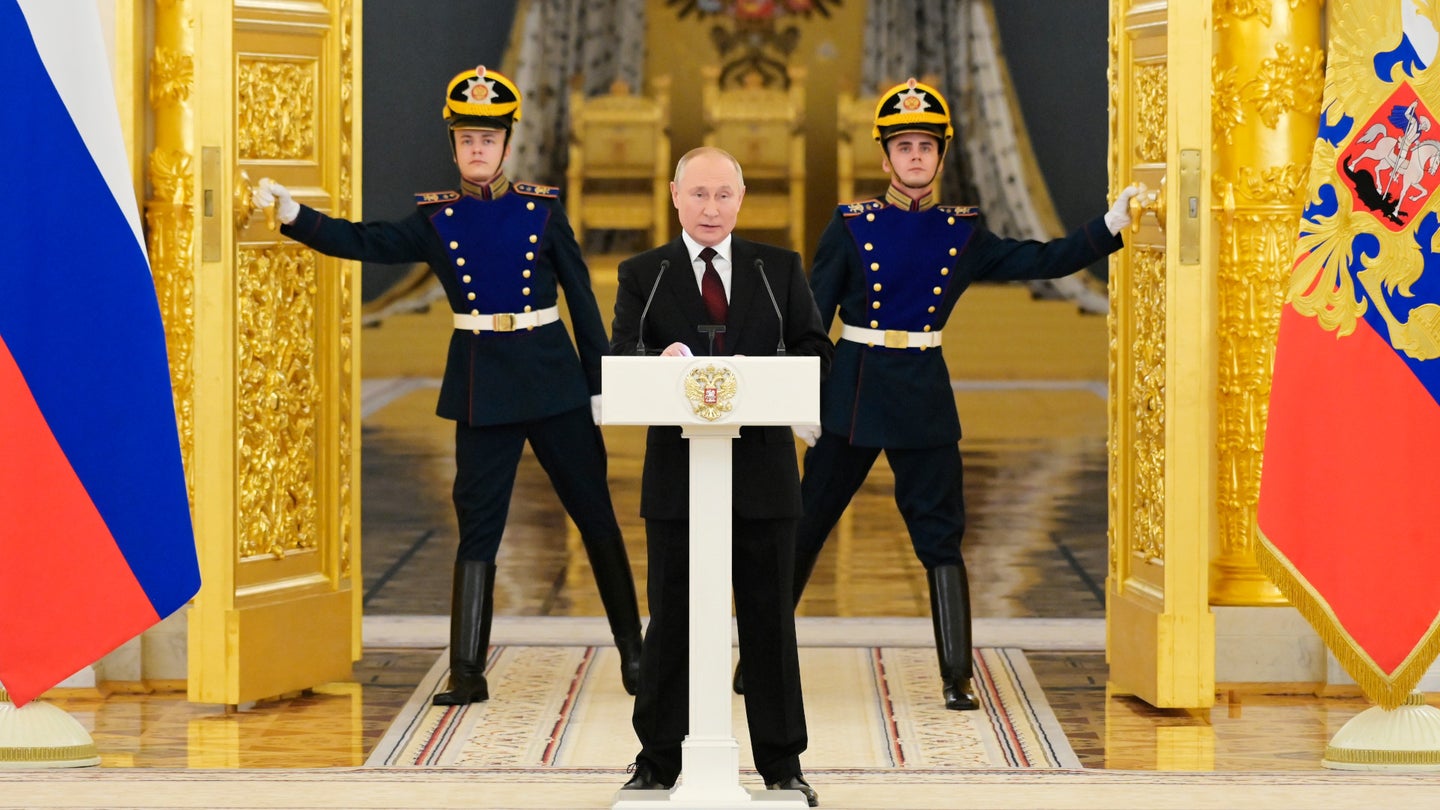 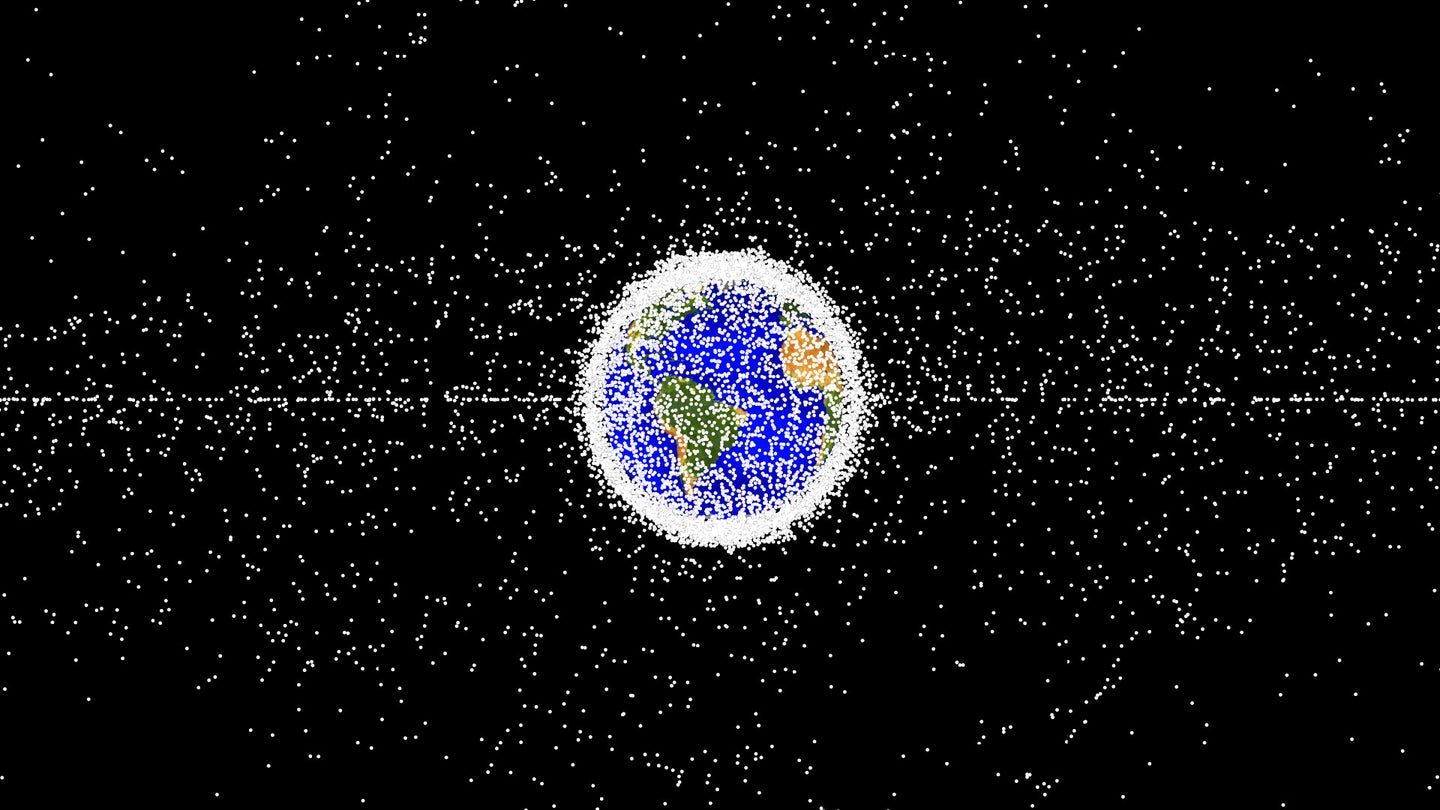 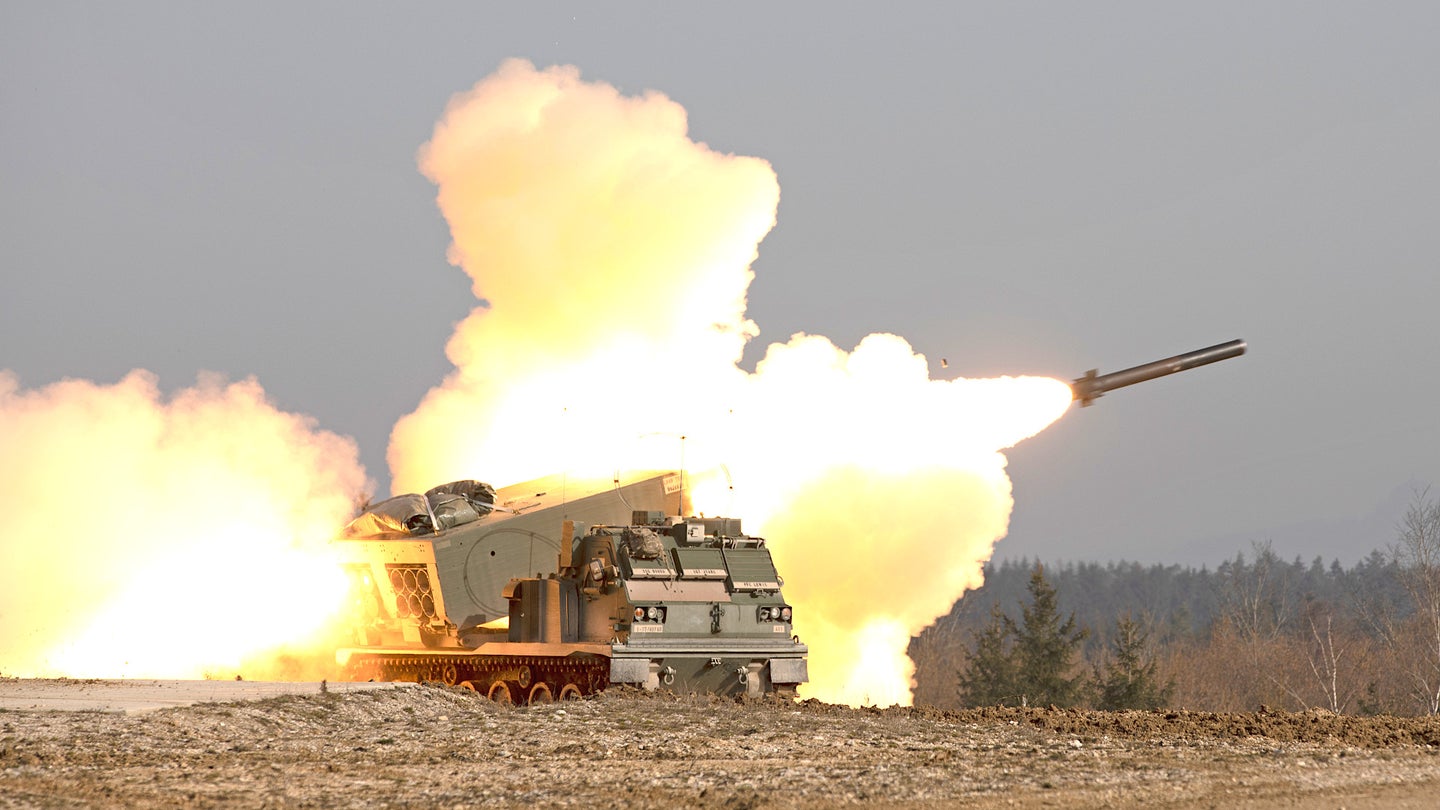 56th Artillery Command’s return to Germany after 30 years reflects how critical ground-launched missiles would be in any future conflict with Russia.