The relatively cheap cockpit upgrade would eliminate the need for B-52 crews to carry loads of potentially risky lithium-ion batteries on missions.

Two U.S. Air Force reservists have developed a combination LED map light and USB port that they hope to install in the cockpits of B-52H bombers. The service is now curious to know whether what might seem like a simple gadget can reduce the risk of crews losing access to critical information during long-duration missions and provide an added margin of safety.

Engineers from the B-52H Stratofortress Systems Program Office (SPO) at Wright Patterson Air Force Base in Ohio recently traveled to Barksdale Air Force Base in Lousiana to discuss potential ways to integrate the light and USB port into the 1950s-era bomber's dated cockpit architecture. Lt. Col. Warren Carroll and Maj. Brandon Wolf, both assigned to the 307th Bomb Wing, an Air Force Reserve unit at Barksdale that is aligned with the active-duty 2nd Bomb Wing, were the ones who first proposed this idea.

In June, Carroll and Wolf received $15,000 in squadron innovation funds to build an initial batch of prototypes after making their pitch at the 2021 Strike Tank Innovation Rodeo at Barksdale put on by the 2nd Bomb Wing's Innovation Group. The two officers represented LR WERX, which is an AFWERX "spark cell" at Barksdale, at that competition. AFWERX is an internal Air Force technology incubator designed to help foster innovation and fund the rapid prototyping of solutions to various problems.

The two reservists say that each light/USB combo costs approximately $2,800 to make. The idea, as it stands now, is that a single B-52H would have three of these units installed in its cockpit. The Air Force has previously said that two sets of prototypes would be added to an unspecified number of bombers assigned to the 2nd and 307th Bomb Wings as part of an initial proof of concept. If each system costs just under $3,000 to make, this should mean there is funding to build five more examples in addition to the one Carroll and Wolf brought to the competition earlier this year. This, in turn, would indicate that they will produce enough of these systems to outfit two bombers to start.

The basic reason behind putting these lights and USB ports in the B-52H's cockpit is simple. “We carry electronic tablets on our missions and constantly reference them for checklists, technical orders, landing data, and other performance information needed to make in-flight calculations,” Carroll explained in a statement. “But the batteries on the tablets only last a few hours.”

The B-52H is one of America's current trio of long-range strategic bombers and these aircraft routinely fly long-duration missions in support of combat operations and other training and test activities. The last of these aircraft also rolled off Boeing's production line in 1962, 34 years before cables and connectors using first-generation USB technology first entered large-scale production. After 25 years, USB cables are something that most of us take for granted in our everyday lives as an industry standard for recharging various types of electronic devices, as well as connecting them to each other.

Currently, "the short battery life of the tablets [that B-52 crews use] is a liability since they carry information critical to mission success," according to the Air Force. "To compensate, aircrews carry several large lithium battery packs to ensure power to the tablets throughout long missions."

This is not necessarily an ideal workaround for the crews of the Air Force's B-52Hs. For one, it can't be content to have to remember to swap out batteries every few hours throughout a flight to ensure that there's no loss, even temporarily, of critical information.

Beyond that, the potential for lithium-ion batteries to experience a "thermal runaway," and burst into flames or explode, is well established. It is a particularly well-known issue to commercial aircraft manufacturers and airliners, as well as government regulators who work with both industries. A series of battery fires in then-new Boeing 787s in 2013 notoriously led to the type being grounded in the United States and elsewhere, and highlighted the potential risks of these power sources, in general.

In 2017, the U.S. Federal Aviation Administration (FAA) considered implementing a total ban on lithium-ion batteries in checked baggage on commercial flights. Since then, FAA has banned people from checking bags with spare lithium-ion batteries, as well as electronic cigarettes and vaping devices that use them as a power source. Other devices that use these batteries can be put in checked baggage, but "these items should be protected from damage, accidental activation and short circuits" and "battery terminals should be protected by manufacturer’s packaging or covered with tape and placed in separate bags to prevent short circuits." FAA asks that similar precautions be taken with regards to items in carry-on luggage, but there are no bans in place there since "smoke and fire incidents involving lithium batteries can be mitigated by the cabin crew and passengers inside the aircraft cabin."

A battery fire or explosion on a commercial airliner has the potential to be disastrous. A similar incident on a B-52H bomber, particularly one on a combat mission, could be equally bad and potentially have second-order impacts on ongoing operations that put other lives at risk as a result.

“By having USB ports, we significantly reduce the chance of a fire potentially destroying a jet,” Lt. Col. Carroll, one of the two reservists behind the light/USB proposal, said.

Unless otherwise resolved, the difficulties, risks, and general inconvenience associated with using lithium-ion battery packs in B-52H cockpits are set to persist for decades to come. The Air Force currently plans to keep flying these bombers through at least 2040, at which point the aircraft will have been in service for around a century, thanks to new engines and other much more intensive upgrades.

Kenneth Pistone, one of the engineers from the B-52 SPO who recently traveled to Barksdale, said that a final plan for how to integrate the lights and USB ports in the B-52H's cockpit could be ready within six to nine months. Back in June, Maj. Brandon Wolf, the director of LR WERX, said that if tests of the systems are successful then a modification process could be set up for the entire fleet of these bombers across the Air Force.

All told, a technology that most of us use in some form every day could become a small, but significant new addition in the cockpits of America's oldest bombers. 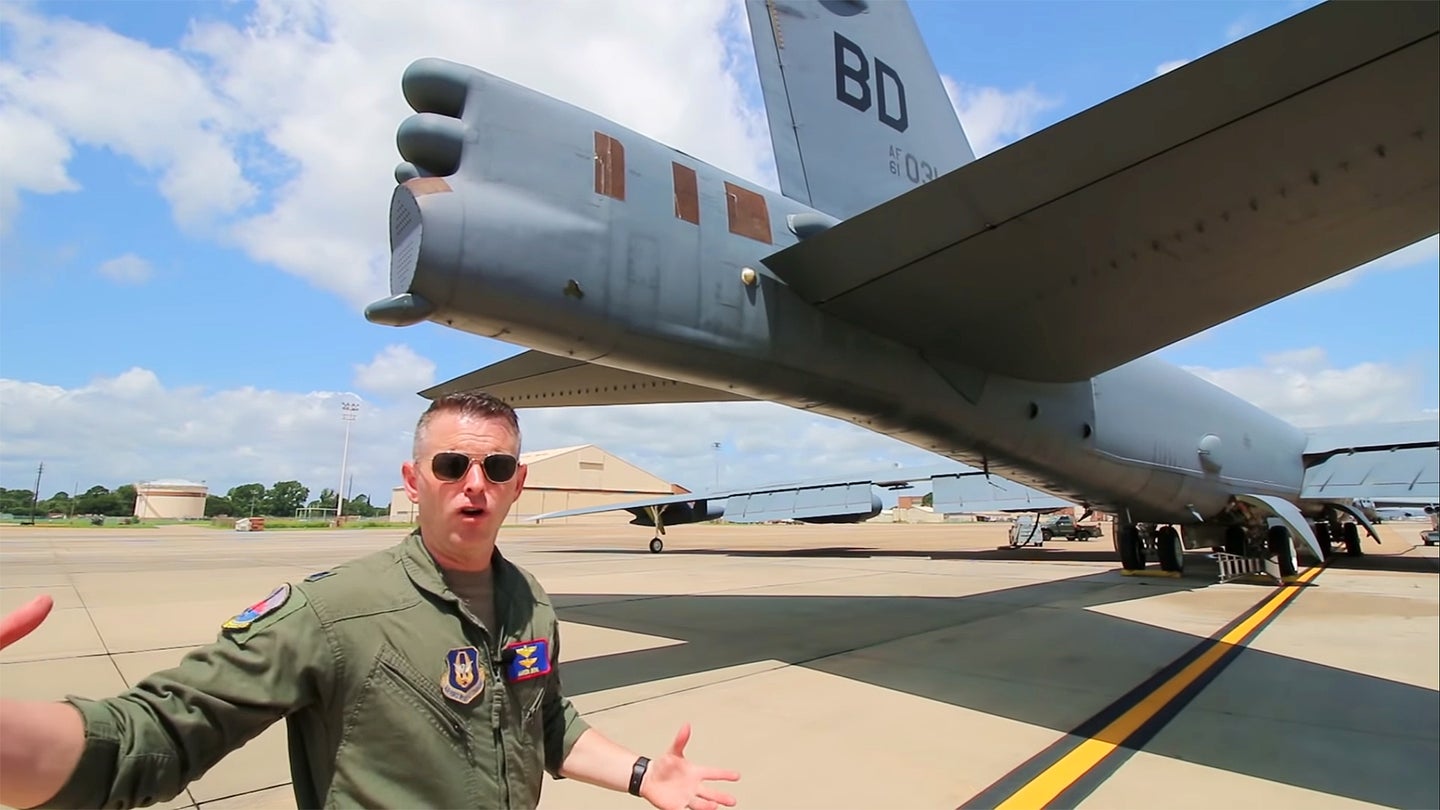 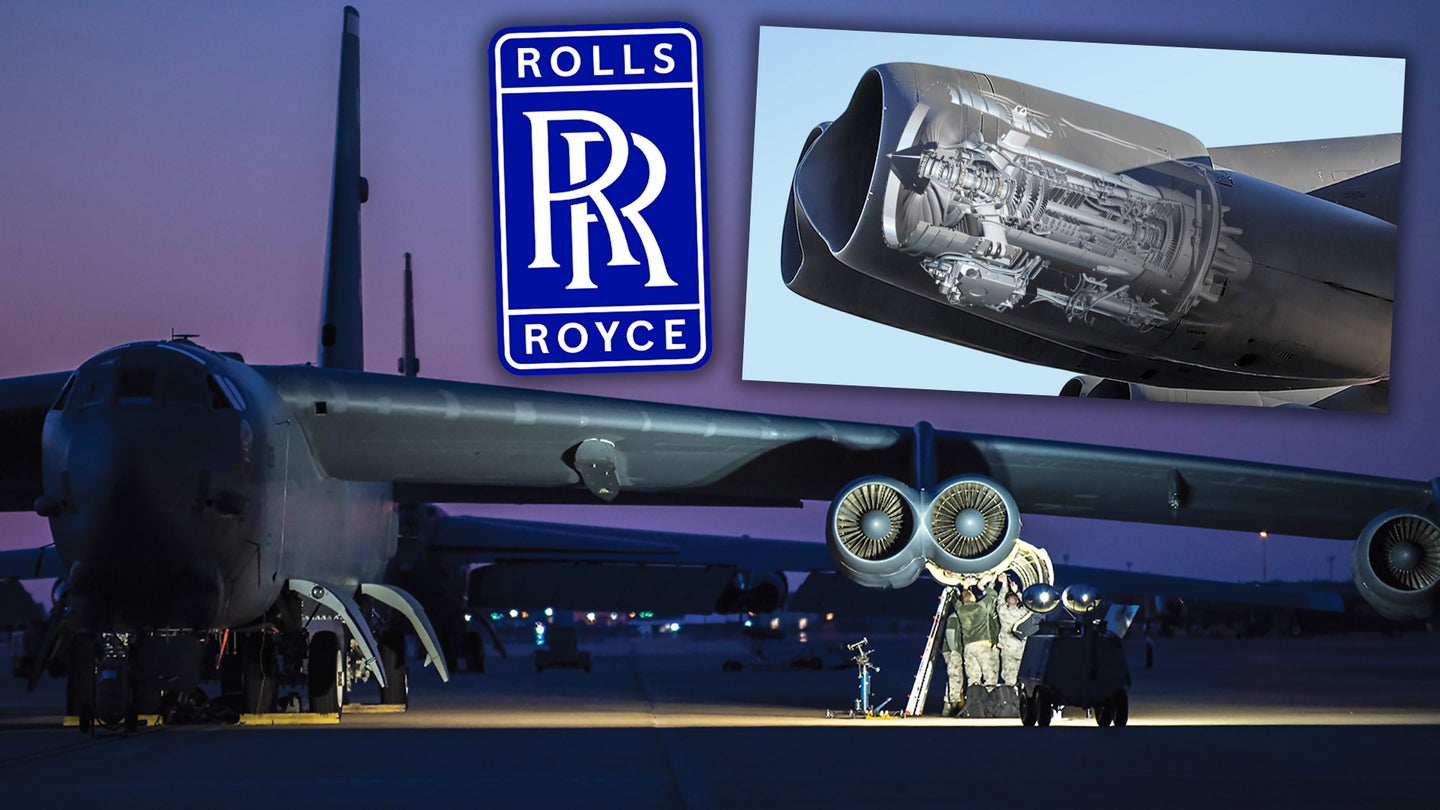 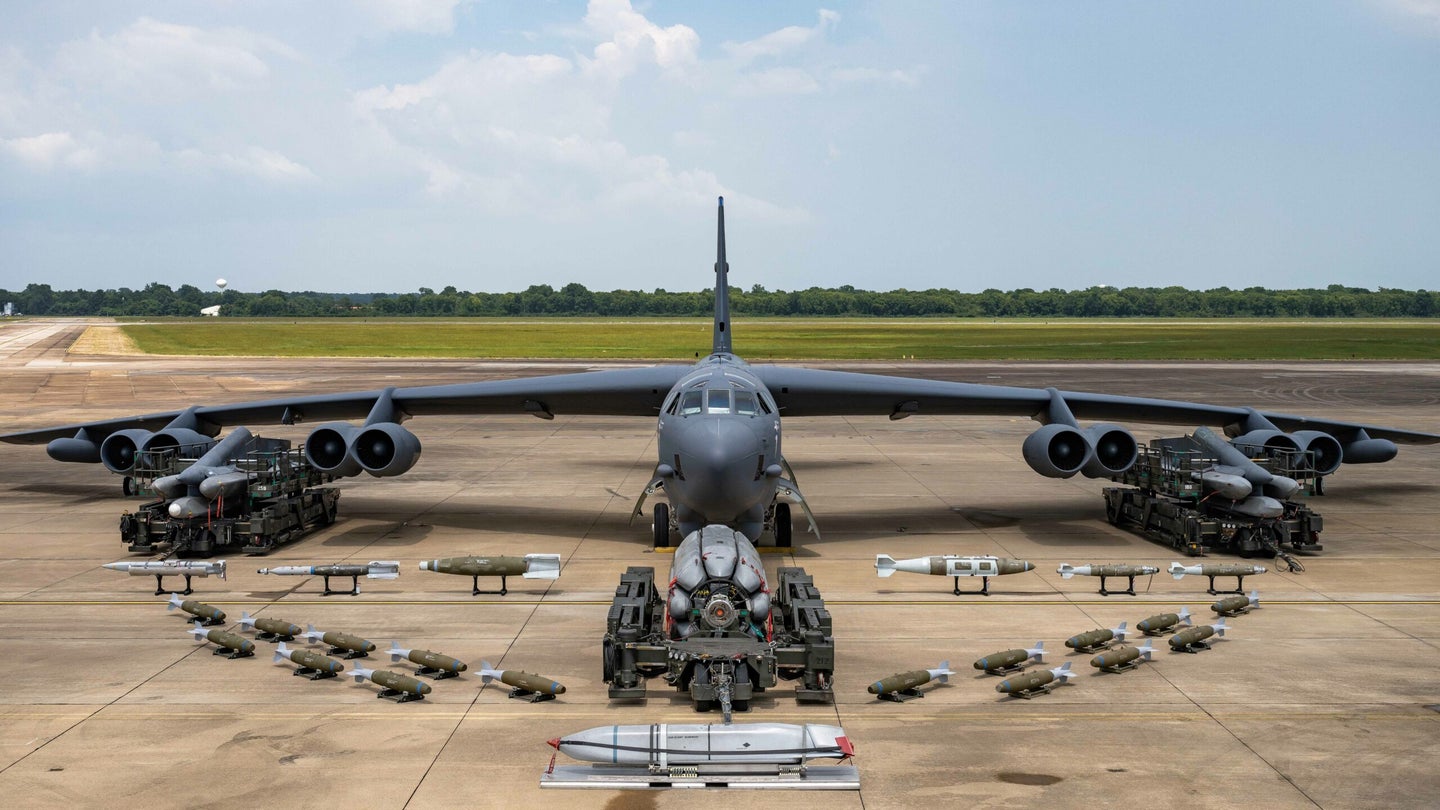