The Air Force had hoped to conduct three successful tests of the AGM-183 this year so it could enter service in 2022.

The U.S. Air Force has failed for a third time to conduct a successful test of the rocket booster on a prototype AGM-183A Air-Launched Rapid Response Weapon hypersonic missile, or ARRW. This can only add to the palatable frustration within the service, as well as elsewhere in the U.S. military and in Congress, about the progress, or lack thereof, in the testing of various new hypersonic weapons.

The Air Force Life Cycle Management Center's Armament Directorate confirmed to The War Zone today that another attempted ARRW flight test had failed on Dec. 15, 2021. The Air Force says that it has not yet determined the cause of the issue that led to the test being aborted. The prototype missile never left the wing of the B-52H bomber carrying it.

"On 15 Dec. 2021, the Department of the Air Force attempted a booster test flight of the AGM-183A Air-Launched Rapid Response Weapon (ARRW) from a B-52 Stratofortress," Air Force Brig. Gen. Heath Collins, the service's Program Executive Officer for Weapons, told The War Zone in a statement. "The launch sequence was aborted before release with an unknown issue. The missile will return to the factory and analysis of the telemetry and onboard data will begin immediately. The program will seek to resume flight test as quickly as possible."

This comes some five months after the second attempt to conduct this flight test of the ARRW's rocket booster. The Air Force deemed that test in July to have been a partial success, even though the rocket did not ignite as intended, because the prototype weapon separated safely from the B-52H bomber that it had been loaded onto and provided an opportunity to evaluate other aspects of the launch procedure.

The Air Force's first attempt had come in April. In that case, as in this latest test, an unspecified issue forced the mission to be scrapped and the weapon remained on the wing of the B-52H the entire time.

The primary goal of this particular test has been to demonstrate the rocket booster's ability to perform as intended. The Air Force had hoped to conduct three successful booster tests this year ahead of the start of testing of prototypes with actual hypersonic boost-glide vehicles loaded inside them.

As designed, ARRW uses the rocket to boost the entire weapon to a designated speed and altitude, after which the nose cone breaks apart and an unpowered hypersonic boost-glide vehicle is released. That vehicle then glides back down toward its target at hypersonic speed, defined as anything above Mach 5, while following a shallow, atmospheric flight path. It will also have a high degree of maneuverability, allowing it to make erratic course changes that, together with how fast it is moving, make it extremely difficult for opponents to spot, track, or otherwise react to, let alone defend against.

The first indication that another ARRW test attempt might have been imminent on Dec. 15 had come when one of NASA's WB-57F test aircraft was spotted on online flight tracking software flying off the coast of Southern California in the same general area as the previous two attempted launches. WB-57Fs have taken part in previous flight testing of the AGM-183A, as well. This particular WB-57F, which carries the U.S. civil registration code N926NA left Southern California on Dec. 16, further indicating that whatever mission it had been tasked with was complete.

A third failure in a row for the ARRW program is undoubtedly troubling, even if some hiccups are to be expected in the development of any new advanced weapon system. “I’m not satisfied with the pace,” Secretary of the Air Force Frank Kendall had said about the testing of new hypersonic weapons, in general, at the Air Force Association's annual Air Force Association Air, Space & Cyber conference in September. “We’re making some progress on the technology; I would like to see it be better.”

Problems encountered in the testing of new hypersonic systems extend beyond the Air Force, too. In October, the Pentagon announced the failure of a test of a still unspecified hypersonic missile from the Pacific Spaceport Complex-Alaska on Kodiak Island. The U.S. Army and Navy are also set to begin tests next year of a jointly developed hypersonic missile that employs a different style of boost-glide vehicle from the one inside ARRW.

The Air Force, as well as other branches of the U.S. military, have repeatedly touted new hypersonic weapons as key to future warfighting plans, especially in potential high-end conflicts against near-peer adversaries, such as China and Russia. At the same time, Secretary Kendall had also said in September that he was "not satisfied with the degree to which we have figured out what we need for hypersonics — of what type, for what missions.”

All of this also comes as China and Russia have begun to field their own hypersonic weapons and are continuing to develop additional types. China, in particular, has rocked national security circles with its reported testing of some kind of Fractional Orbital Bombard System that employs a hypersonic glide vehicle, which you can read more about here. North Korea also claimed earlier this year to have tested a ballistic missile tipped with a boost-glide vehicle.

“What you need to be worried about is that in the last five years, or maybe longer, the United States has done nine hypersonic missile tests, and in the same time the Chinese have done hundreds,” now-retired Air Force Gen. John Hyten, who was Vice Chairman of the Joint Chiefs of Staff, said at a Defense Writers Group event in October. “Single digits vs hundreds is not a good place.”

Hyten reiterated those same points in an interview with CBS News that aired in November.

The Air Force, as well as prime contractor Lockheed Martin, is clearly hoping to get on to the next test of ARRW as soon as possible. Lockheed Martin notably held an October ceremony in Alabama to open a new factory in which these missiles will be made. In the past, the Air Force had stated its goal was to reach an early operational capability with this weapon, leveraging unused prototype missiles, by September 2022.

So far, however, ARRW's progress in testing has been, at best, disappointing. 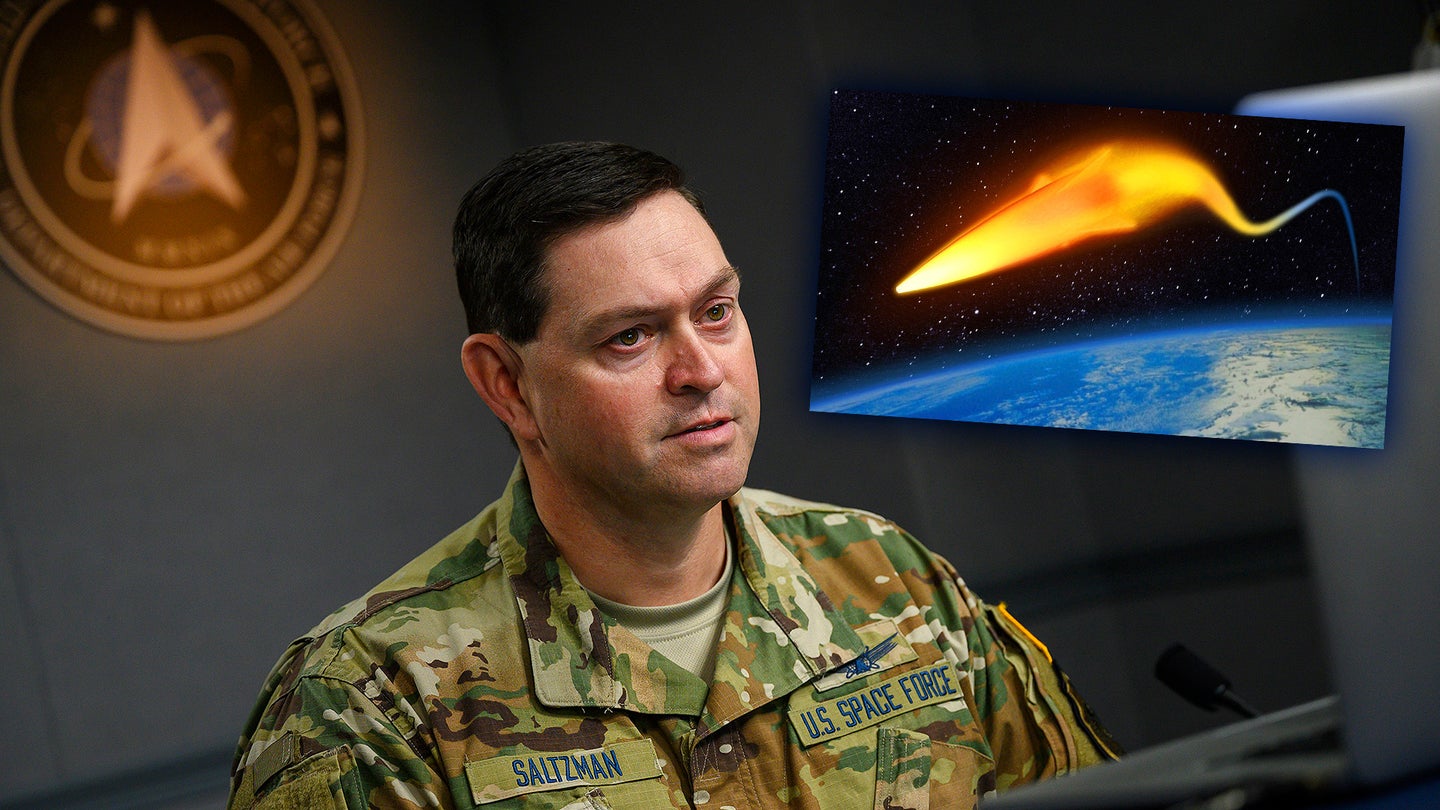 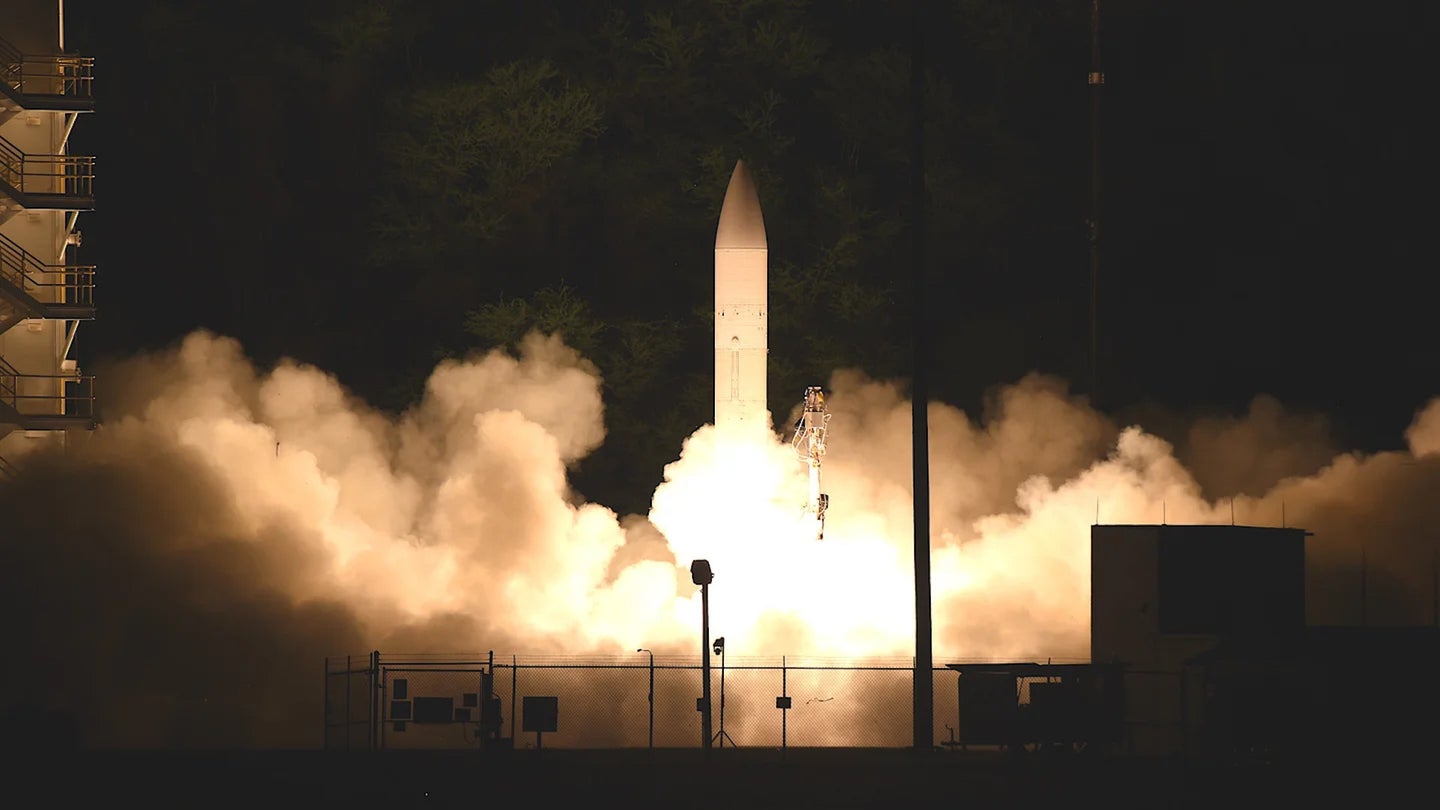 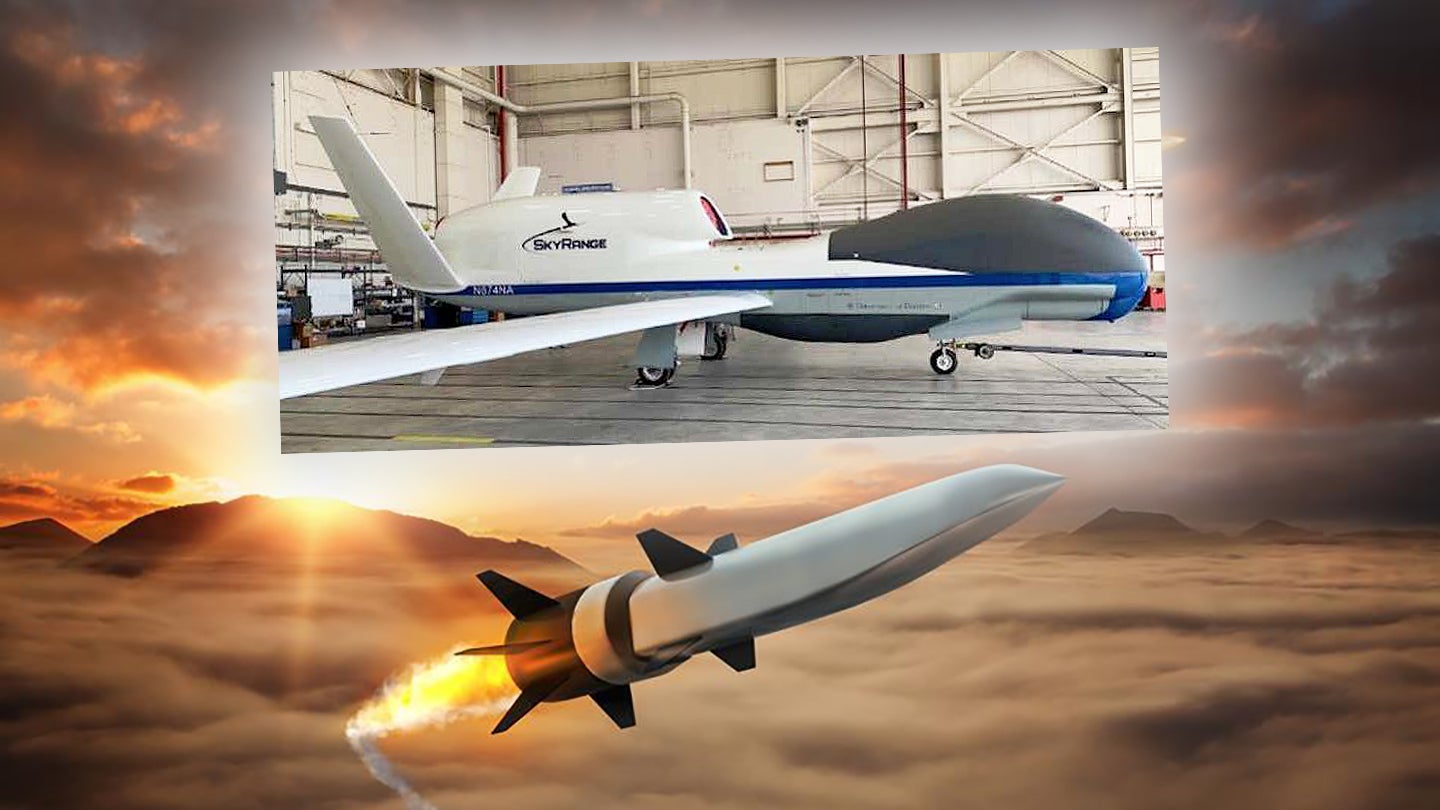