Bunker Talk: Let’s Talk About The Things We Did Or Didn't Cover This Week 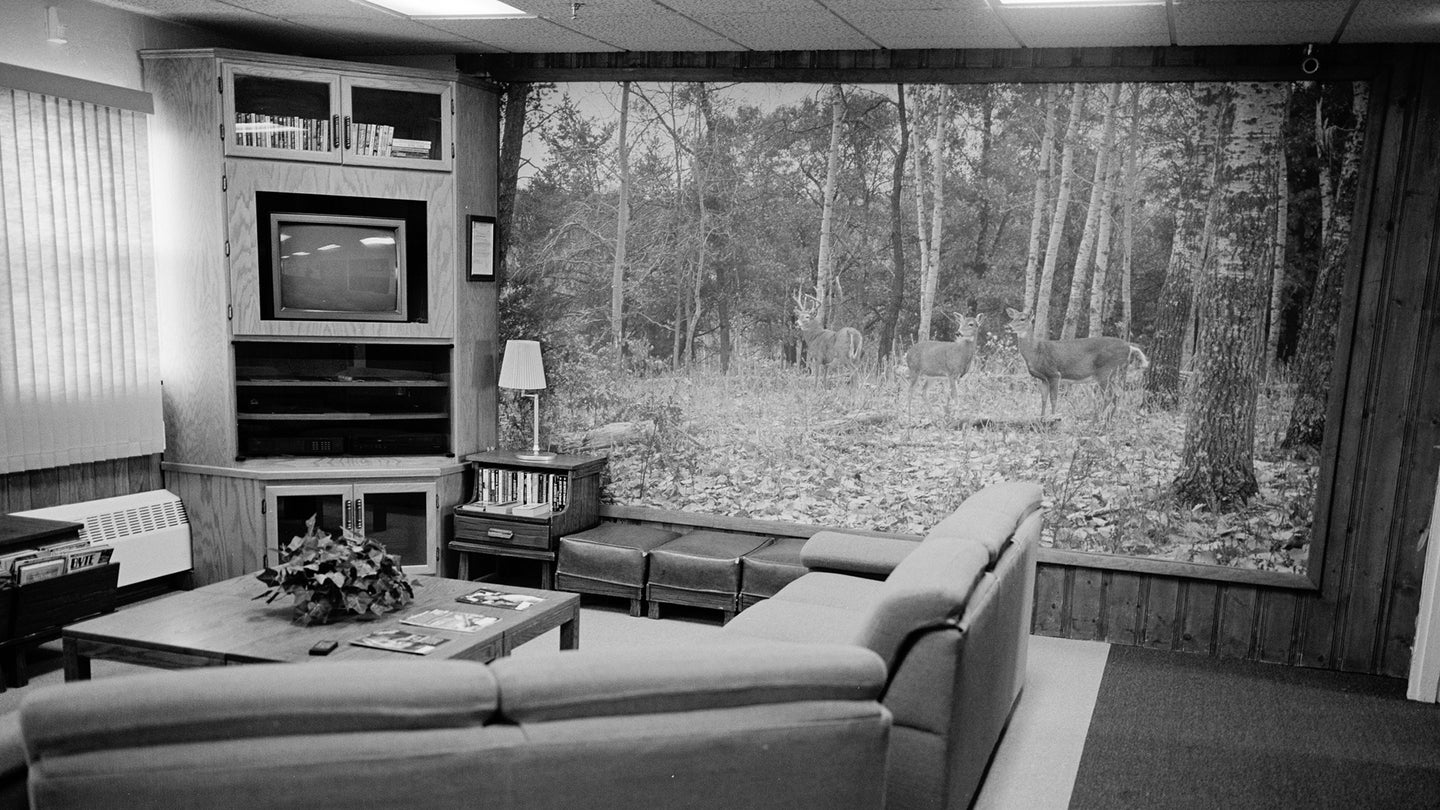 An underground former nuclear missile launch control facility officer's quarters displays a mural of deer on August 26, 2011 in South Dakota. Located in the rural farmland of the South Dakota plains, the bunker is now a national historical site open to visitors. Put out of service after treaties with the former Soviet Union, the missiles controlled by this room were probably capable of destroying the planet. (Photo by Andrew Lichtenstein/Corbis via Getty Images)