Delivery Of The U.S. Coast Guard’s New Heavy Icebreaker Has Been Delayed Yet Again

The U.S. Coast Guard’s only operational heavy icebreaker might not have a replacement by the time it needs to retire, even after a major overhaul. 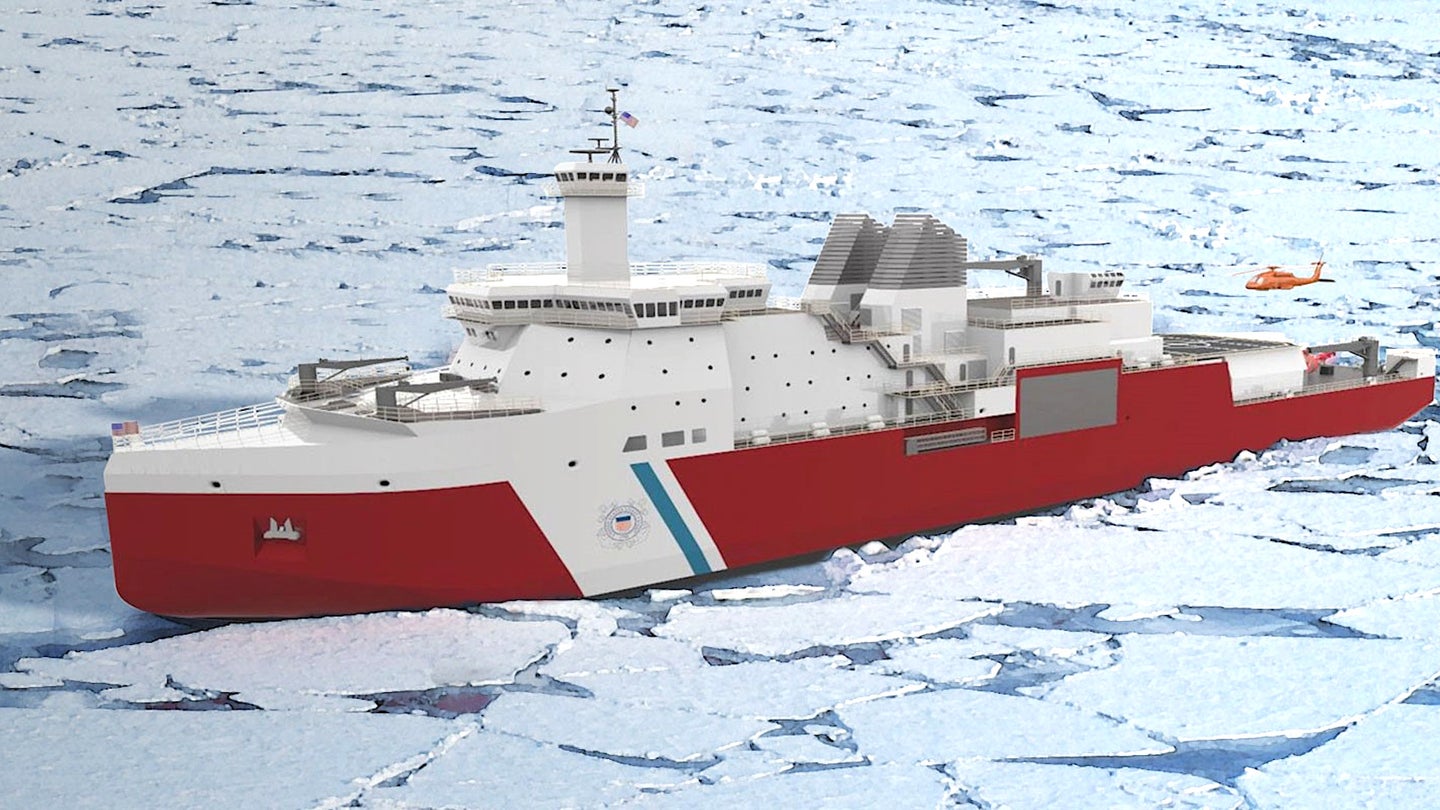