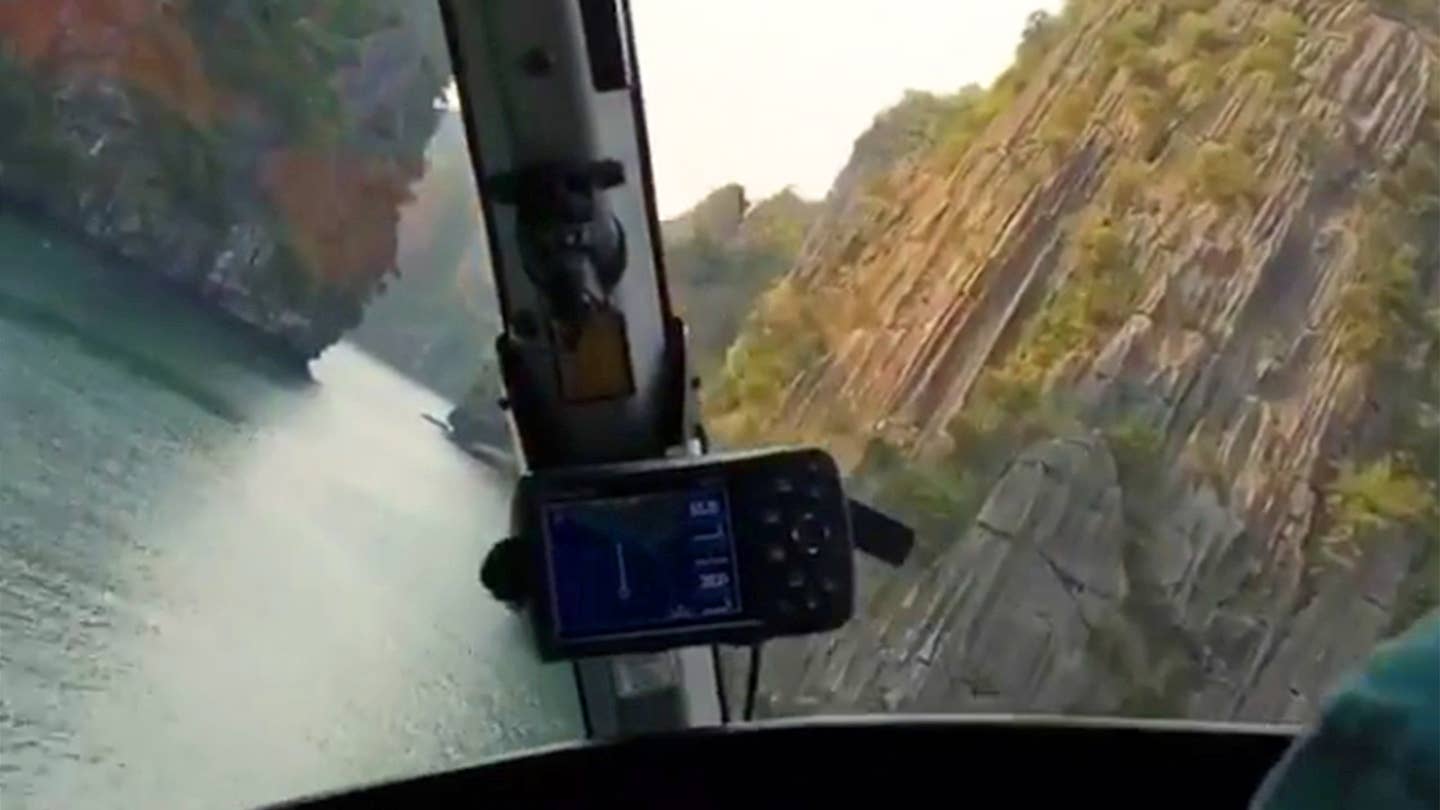 Vietnam’s other-worldly coastal topography, especially that around Ha Long Bay, has been featured in a ton of movies, but not quite like this. World renowned stunt helicopter pilot Fred North, who contributed to some of the biggest Hollywood blockbusters, captured this video while shooting an upcoming movie. It shows him weaving his nimble AS350B3 light single-turbine helicopter through the coastal canyons of Northern Vietnam at high speeds, and it doesn’t disappoint.

Following Fred on Instagram is a must as his work takes him all over the world and he really does some amazing things and puts some awesome technology to use while plying his unique trade. Here is just a taste of what a workday looks like for the stunt camera pilot: