U.S. Army Special Forces soldiers, more commonly referred to as Green Berets, knocked out simulated enemy air-defense assets during a recent exercise. They also sabotaged a mock port facility and collected intelligence on stand-ins for strategic targets, such as radar sites and missile silos. This training highlights how the U.S. military's entire special operations community has been refocusing on preparing to support future higher-end conflicts, including against potential near-peer adversaries such as Russia or China, after decades of conducting low-intensity counter-terrorism missions.

Elements of the Army's 7th Special Forces Group (Airborne) carried out these missions in support of conventional troops from the 3rd Brigade Combat Team, 101st Airborne Division, during a recent rotation at the Joint Readiness Training Center (JRTC) at Fort Polk, La. This appears to be the same exercise that, in September, saw mock enemy troops — also known as the opposing force (OPFOR) — use missile and machine-gun armed unmanned ground vehicles for the first time, as you can read more about here.

Personnel at the JRTC also played the role of local partner forces working with the Geren Berets. British Army soldiers from 4th Battalion, The Rifles — a specialized infantry unit — presently assigned to that service's Special Operations Brigade, were also attached to the American special operations force for this exercise.

"That really replicates what we'll see in future conflicts with multinational partners and our allies overseas in combat," Maj. Marshall McGurk, a Special Operations Training Detachment (SOTD) Advanced Operational Base (AOB) Lead Observer Controller/Trainer at JRTC, said in a video about the exercise, seen above, that the Army released.

For the Green Berets, this exercise at the JRTC was "a little bit of a departure from what we're used to due to the fact that this under the auspices of LSCO, which is large scale combat operations," Sgt. Major Afshin Aryana, from Company A, 3rd Battalion, 7th Special Forces Group, said in his own video interview. The 7th group has a regional focus on operations in Latin America and the Caribbean, which has typically seen them support allies and partners conducting counterinsurgency and counternarcotics missions. The group has also deployed detachments in support of operations in Iraq, as well as the recently concluded campaign in Afghanistan, on multiple occasions over the past 20 years.

"Our mission here is to support 3rd of the 101st in large scale operations, largely initiated with our ability to take out integrated air defense systems [IADS]," Aryana explained. "The IADS fight was a huge part of it."

"As you have these systems all around the battlefield, essentially, the radar in one area can pick up targeting for a rocket in another area," he continued. "Unless you destroy the main system, the hub, at the end of the day, no aircraft can fly into that area."

In spite of its name, the 101st Airborne Division is actually an air-assault-focused unit that specializes in operations using helicopters. "And an airborne unit that has planned an air assault, like the 101st, if we can't get those birds on the ground, then the mission is already lost," Aryana said.

The issue of enemy air defenses, both in terms of ground-based assets and hostile aircraft, is something that has been largely absent in U.S. counter-terrorism operations in the past two decades. Those missions have, with some exceptions, generally taken place in environments where the airspace above has been entirely permissive. This is something that simply cannot be guaranteed during future conflicts, especially potential large-scale fights against major adversaries, such as China or Russia.

In addition, suppression and destruction of enemy air defenses, or SEAD/DEAD, are missions that are typically assigned to friendly aircraft, which face increasing risks themselves. In recent years, it has only become more and more apparent that other assets, including special operations forces on the ground, will be important pieces of the SEAD/DEAD puzzle in the future.

Back in 2017, retired Air Force Lieutenant Colonel Don Hampton, who has been referred to as the deadliest F-16 pilot, said as much in an interview with The War Zone's own Tyler Rogoway:

There are ways in and around those [air defense] systems and I will go back to one of my life-long premises—anything that kills a SAM or part of a SAM can be a Wild Weasel. So it doesn't necessarily mean it's me in a tactical airframe. It might be special forces teams on the ground blowing up radars. It might be naval warships standing offshore if they're within range of their guns and just blasting the hell out of them.

Aryana also pointed out that commanders would not be able to take for granted their ability to regularly communicate with Green Berets in the field in future large-scale operations. This would be especially true with regard to Operational Detachment Alphas (ODA), or A-Teams, the smallest Army Special Forces units, operating deep behind enemy lines. "Just the simple writ large understanding that that is no longer on the table," he said.

"We have to give good commander's guidance for ODAs to operate for multiple days without constant guidance or real-time updates, to develop their own intelligence, and to be a more self-sufficient organization," the Army Special Forces soldier continued. "This leads us and the ODAs to learn what we can and can't do and it teaches a decentralized sense of leadership."

After helping to neutralize the mock air defenses during the recent JRTC exercise, the Green Berets turned their attention to other missions, including hampering enemy activity or otherwise collecting information about what those forces might be doing. "We did this through things such as reconnaissance missions on strategic assets like radar and missile silos and whatnot," according to Aryana.

Aryana's mention of "missile silos" here is particularly interesting. There have been multiple reports this year that about indications that the Chinese military is dramatically expanding its silo-based intercontinental ballistic missile (ICBM) forces.

Another "one of those [strategic assets] there was this port that belonged to the people of [the fictional country of] Arnland, but the [OPFOR] had taken control of that port," Aryana said. "We couldn't destroy the port, because we didn't want to destroy critical infrastructure for the people in Arnland, so we ended up just disabling it for a period of seven days, which stopped the flow of equipment and resupply to the enemy."

Of course, U.S. Army Special Forces units, as well as other American special operations forces, have trained over the years to gather intelligence, support the targeting of, and otherwise conduct raids on strategic targets and critical infrastructure, and put those skills to use in actual combat. A prime historical example is the Great Scud Hunt, during which coalition special operators sought out Iraqi Scud ballistic missiles during the first Gulf War in 1991.

At the same time, many of these skills have not been core features of U.S. special operations missions in recent decades. What Aryana described here falls very much in line with a recent push within the Army's Special Forces community, in particular, to be prepared to carry out these kinds of tasks, including covert and clandestine reconnaissance and intelligence gathering on such sites in contexts short of an actual conflict. An unclassified Army white paper released last year outlined plans to establish contingents of Green Berets dedicated to performing these kinds of tasks, which the service described broadly as the "Hard Target Defeat" mission, something you can read about more here.

All told, the missions assigned to the Green Berets from 7th Special Forces Group during this exercise at the JRTC very much reflect what American special operations forces could be called on to do, together with other coalition partners, in a future high-end conflict. 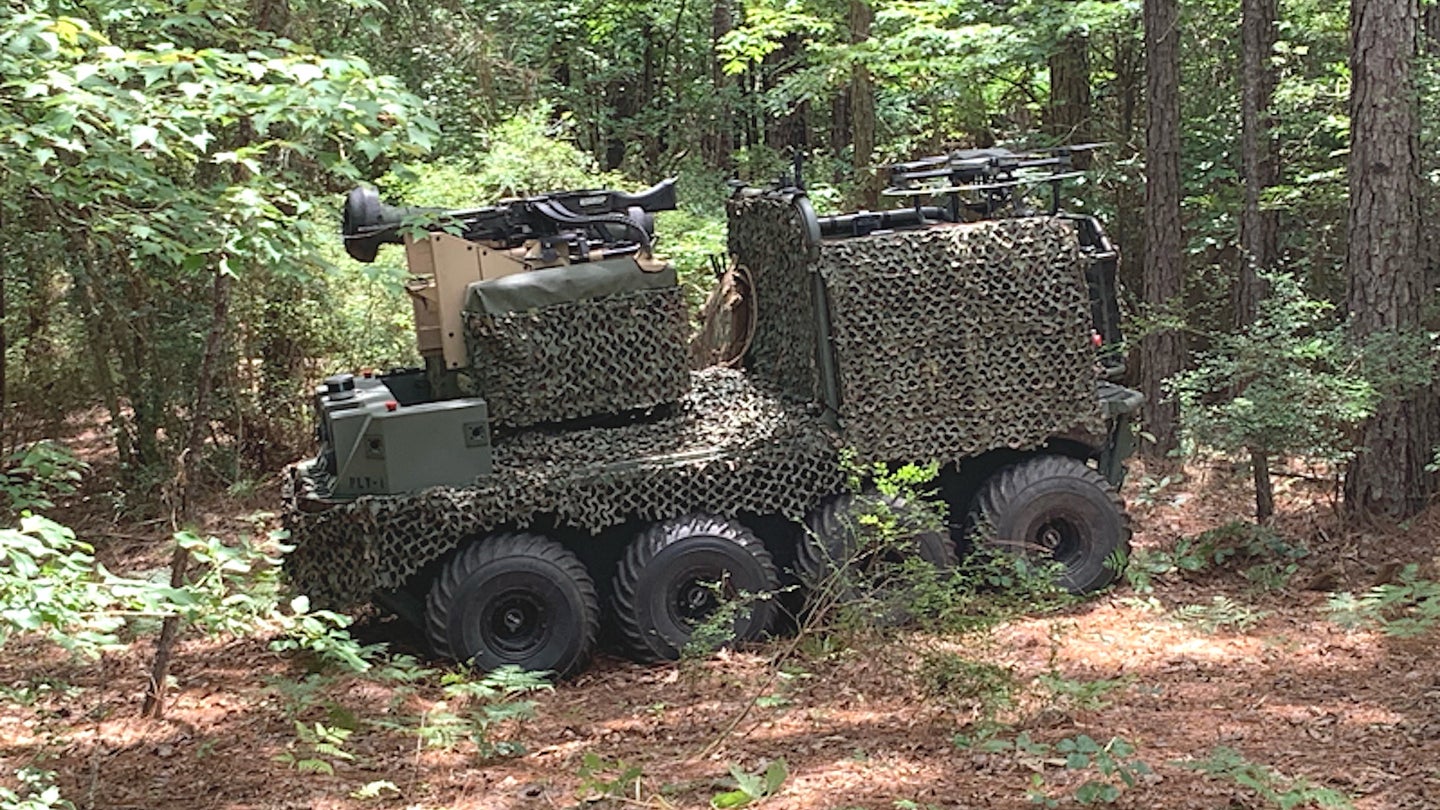 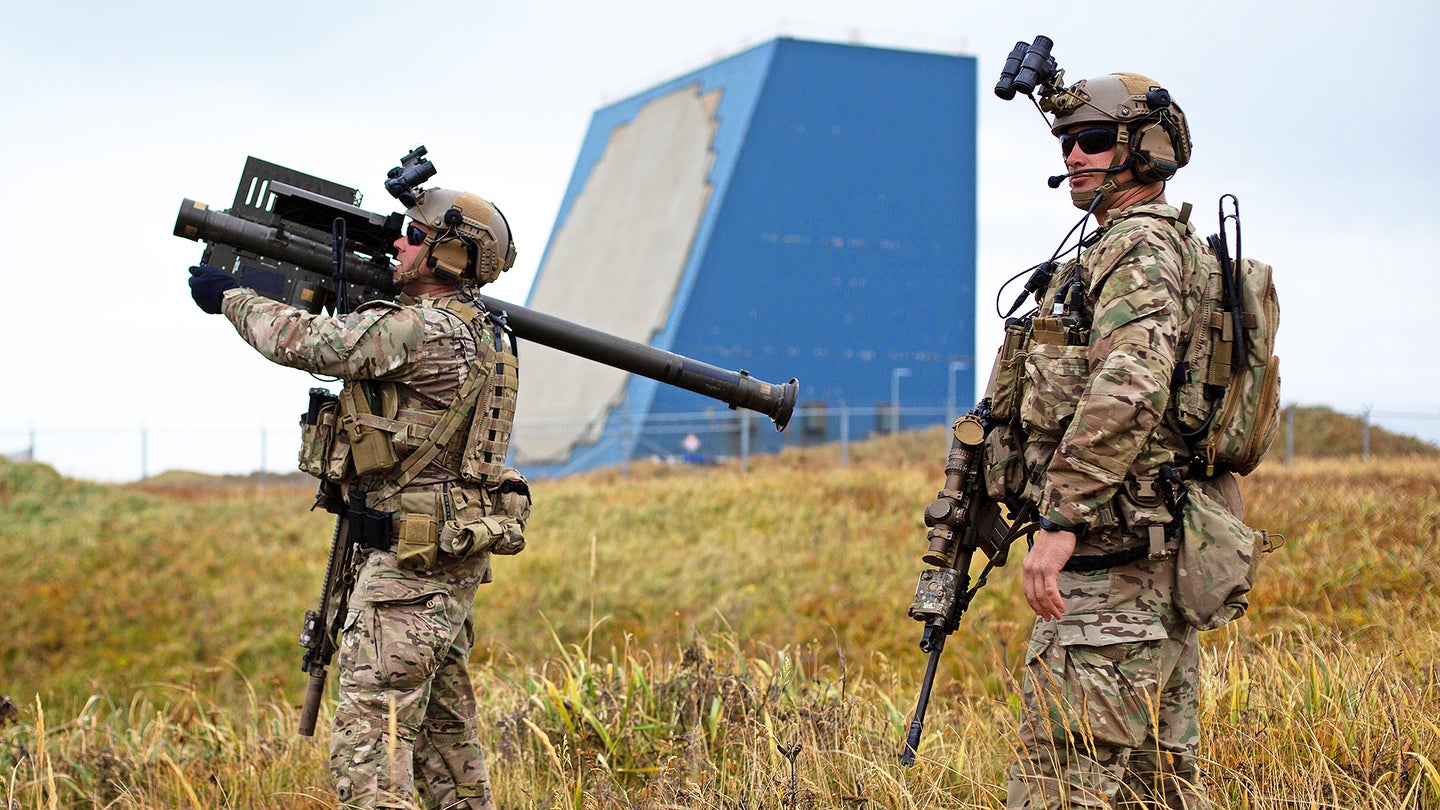 Sitting right on Russia’s back door, Shemya is home to the Cobra Dane radar and a strategic airfield that would be a prime target during a conflict. 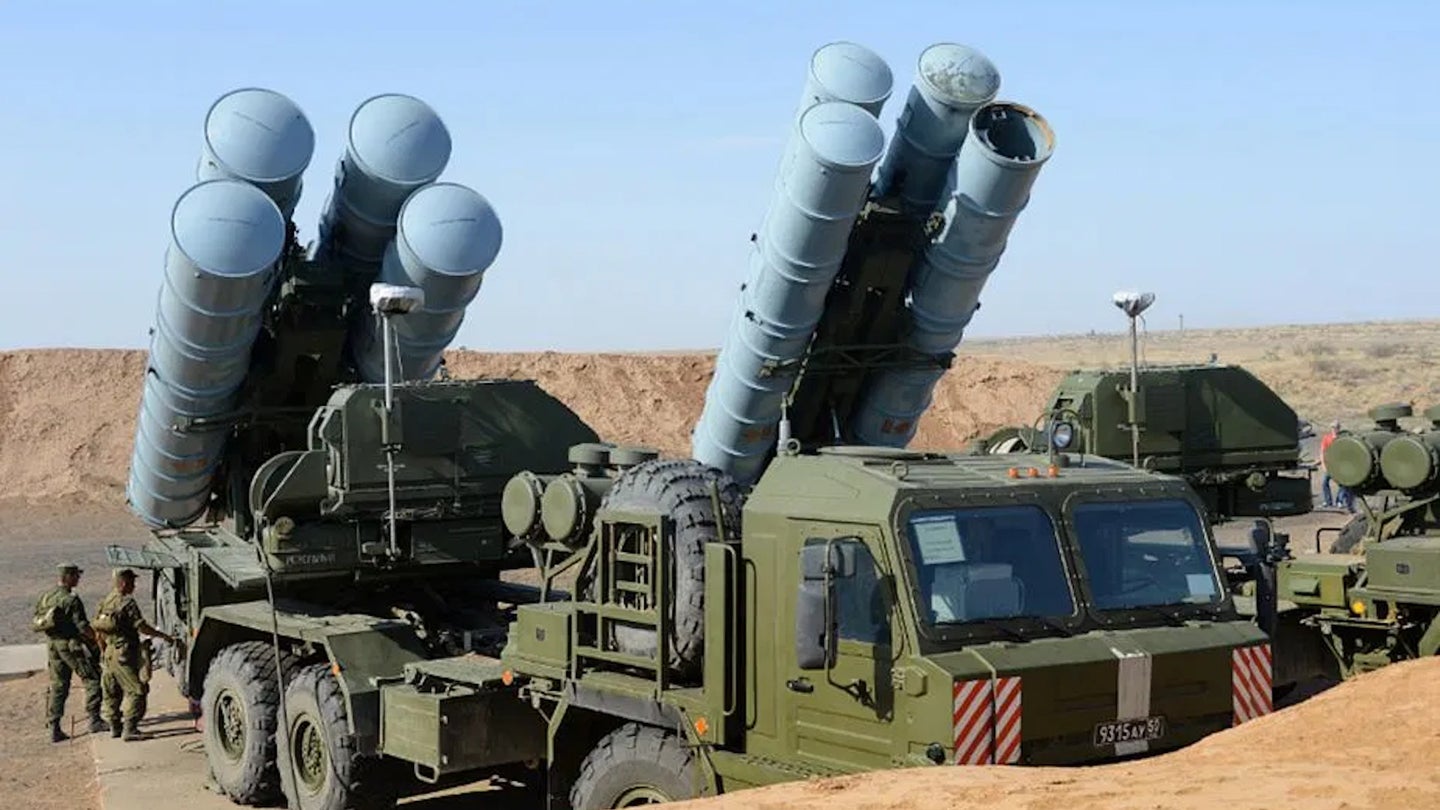