The United Kingdom has kicked off the process of introducing a next-generation nuclear-powered submarine, to replace the Royal Navy’s current Astute class. Investment in the new program, named the Submersible Ship Nuclear Replacement, or SSNR, was announced just two days after it was confirmed that the United Kingdom and the United States would work together with Australia to provide the latter with a new nuclear-powered submarine, at least eight of which are planned.

Today’s announcement from the U.K. Ministry of Defense (MOD) outlined a total of around $234 million with which to kickstart the SSNR effort. These funds will be split equally between BAE Systems and Rolls-Royce, which will both undertake concept and design work for the next-generation submarines. According to U.K. Defense Secretary Ben Wallace, those two firms are already engaged in that design work.

The investment will ensure work continues on SSNR over the next three years and will support 350 jobs — around 250 with BAE Systems in Barrow and another 100 at Rolls-Royce in Derby. While BAE Systems is responsible for the design of the overall platform, Rolls-Royce will produce the propulsion systems, known as the Nuclear Steam Raising Plant. Other companies will be involved, too, with the MOD mentioning the shipbuilder Babcock International in its formal SSNR announcement.

The end result of this preliminary design work will “inform a future decision which will help define the replacement approach for the Astute class.” Currently, the Royal Navy has four of the Astute class submarines in service, with the newest, HMS Audacious, to be formally commissioned next week.

The Astute class boats have a submerged displacement 7,400 tons and are the largest attack submarines ever operated by the Royal Navy. With a length of 318 feet, they can carry both Tomahawk Land Attack Missiles (TLAM) and Spearfish heavyweight torpedoes. The manufacturer attributes the boats with a 90-day dived endurance, only limited by the amount of food that can be carried and the endurance of the crew.

Meanwhile, another three of the older Trafalgar class are still in use, and these will eventually be replaced by three more Astutes — of these, HMS Anson is undergoing final trials and testing, while the last two, HMS Agamemnon and Agincourt, are being completed. One of the Trafalgars, HMS Trenchant, has already been laid up pending decommissioning and all seven of the Astutes that the Royal Navy plans to buy are expected to be in service by 2026. As for the Trafalgar boats, these were designed in the Cold War, have a submerged displacement of 5,210 tons, length of 280 feet, and can be armed with the same main weapons as the Astutes. With less automation, they have a larger crew complement than the Astute class, with 130 compared to 89 personnel.

“Marking the start of a new journey for the Royal Navy’s submarines, British designers and engineers will lead the way in developing submarines for our Royal Navy,” said U.K. Defence Secretary Ben Wallace.

“This multi-million-pound investment ensures that this vital capability will be ready to replace our Astute class submarines as they come out of service, whilst supporting high-skilled jobs across the Midlands [Derby] and North West [Barrow],” Wallace continued.

“Designing and building submarines is one of the most complex and challenging feats of engineering that the maritime industry undertakes,” added Ian Booth, CEO of the U.K.’s Submarine Delivery Agency.

“It is essential that work on the next-generation underwater capability commences as early as possible. This relies on some of the nation’s most experienced defense nuclear experts from the very beginning of the design phase,” Booth added.

So far, we have no idea what the final SSNR design might look like, with the MOD and Royal Navy announcements being illustrated by images of the current Astute class. However, the ministry confirms it is already looking at “a range of options.”

As to when the new SSNRs might be expected to begin entering service, the Royal Navy has said that at least some of its current Astute class boats are likely to serve “into the second half of the 21st century,” based on each boat serving for at least 25 years. However, the first of these SSNs, HMS Astute, has already been in service for more than a decade, so it will require replacement before them.

The announcement of the SSNR contract awards so soon after Australia’s dramatic change of course as regards its own next-generation hunter-killer submarine could also be significant.

On Wednesday, the U.K. Prime Minister Boris Johnson, together with Australian Prime Minister Scott Morrison and U.S. President Joe Biden, announced a new trilateral defense cooperation pact, known as Australia-United Kingdom-United States, or AUKUS. At the center of this is a commitment to expand joint work on new nuclear-powered submarines for the Royal Australian Navy (RAN), superseding an earlier project to introduce conventionally powered boats of French design.

Over the next 18 months, therefore, the U.K. government will work with its U.S. counterpart to ensure Australia finds the “optimal pathway” toward acquiring the new SSNs. At this early stage, it’s not clear whether the RAN’s submarines, which are planned to be built locally, in Adelaide, will be of an all-new design, or if they will be based on an existing U.K. or U.S. design, like the Astute class or the U.S. Virginia class.

Today’s development throws up the possibility of an all-new SSN design tailored for both the United Kingdom and Australia, or potentially a subclass of the SSNR design incorporating Australian-specified features. Either way, it is possible that British design may face stiff competition from the United States, either in the shape of the current Virginia class, or derivative thereof, or the all-new SSN(X), which you can read more about here. Of course, it’s also possible that Australia already has a good understanding of what it requires of its SSN, and how the British and/or American designs can be leveraged to achieve that.

Whatever choice Australia eventually goes with, SSNR underlines the commitment to the U.K.’s Royal Navy, as part of an expanding and modernizing surface and subsurface fleet.

To ensure this remains on track, the U.K. Defence Secretary has been given the role of Shipbuilding Tsar, which covers both military and civilian shipbuilding and maritime industries.

On the naval side, the increase of almost $22 billion to the defense budget over the next four years is seen as vital to help secure the Royal Navy’s procurement plans. While we don’t yet know how many SSNR hulls are planned, other big-ticket shipbuilding programs include eight Type 26 and five Type 31 frigates, work on which is already underway, plus five new Type 32 frigates, up to six Multi-Role Support Ships (MRSS), and ultimately a new class of Type 83 destroyer. These are in addition to three Fleet Solid Support ships needed to support the Queen Elizabeth class aircraft carriers, and a Multi-Role Ocean Surveillance Ship.

Costlier than any of those programs is another submarine-building effort, with four new Dreadnought class nuclear-powered ballistic missile submarines (SSBNs) planned to replace a similar number of Vanguard class boats that entered service in the 1990s. To be armed with Trident missiles, for which an increased stockpile of warheads is to be made available, the Dreadnought class is expected to enter service from the early 2030s and the program will have a total estimated cost of around $43 billion. The United Kingdom's SSBN fleet represents the country's sole nuclear deterrent and is of the utmost strategic imperative.

Whichever way you look at it, the United Kingdom is investing in its maritime capabilities in a big way, and this is at a time when defense budgets are being stretched, with other major programs, most notably the F-35B Lightning stealth fighter, under threat of cuts. With that in mind, a scaling down of the final SSNR ambitions, or total hull numbers, should not be ruled out.

On the other hand, the U.K. has long prided itself in its homegrown submarine-building capacity and underwater capabilities are unlikely to be given up lightly at a time in which both China and Russia are presenting ever more powerful adversaries in this domain. At the same time, Australia’s search for an SSN could mean that Britain, for the first time, seeks to sell a nuclear-powered submarine design to one of its allies, too. In so doing, it could help spread the cost burden of what will undoubtedly be a very expensive undertaking. 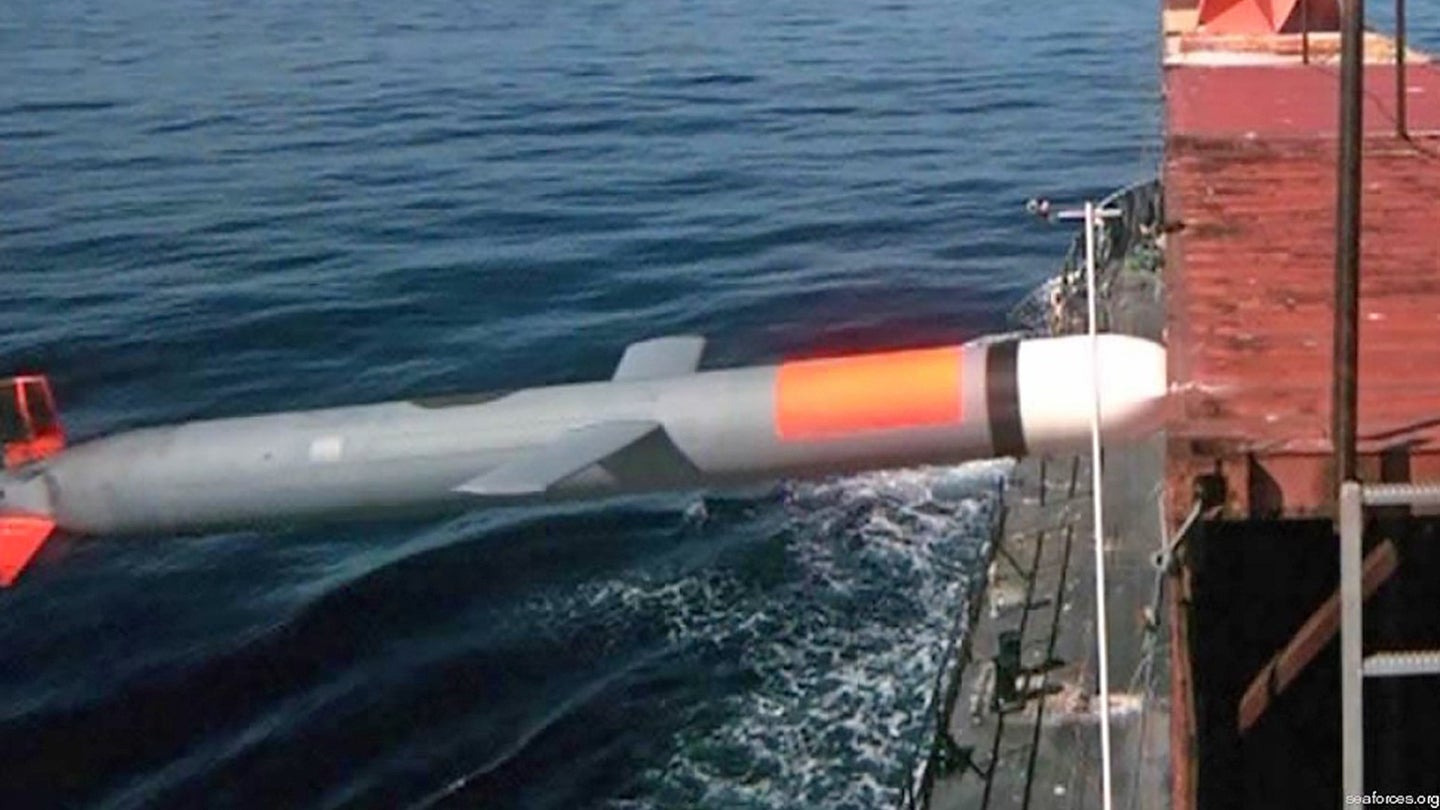 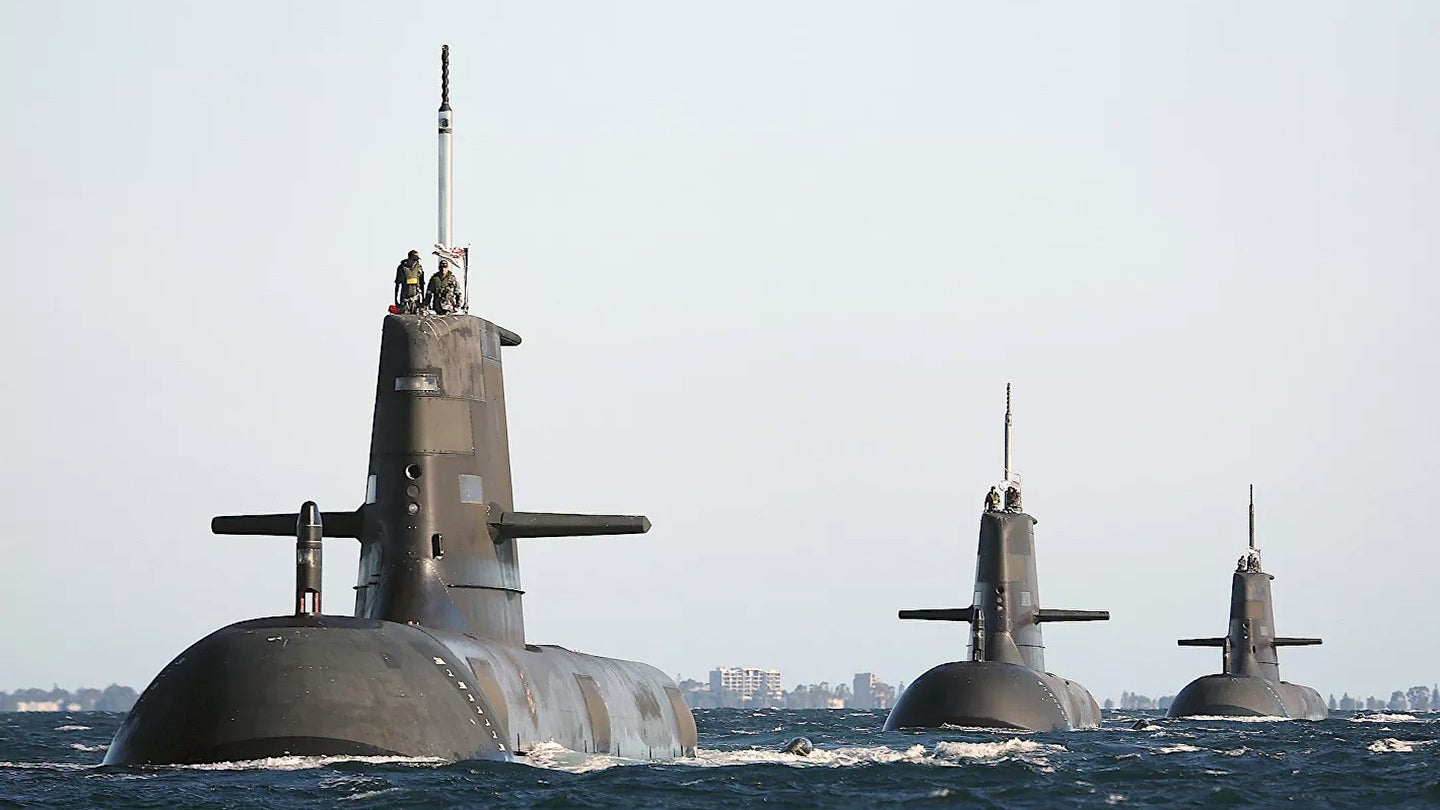 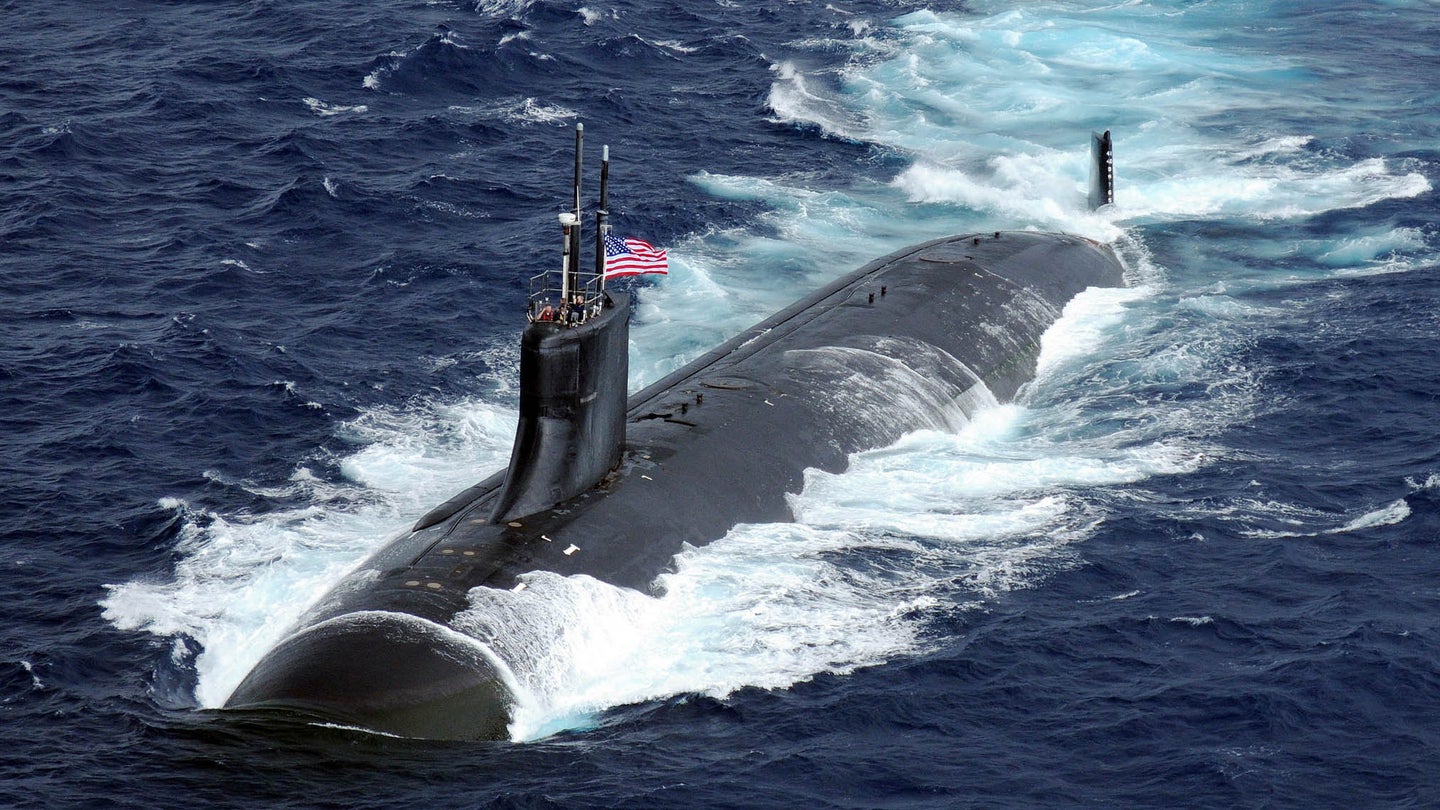