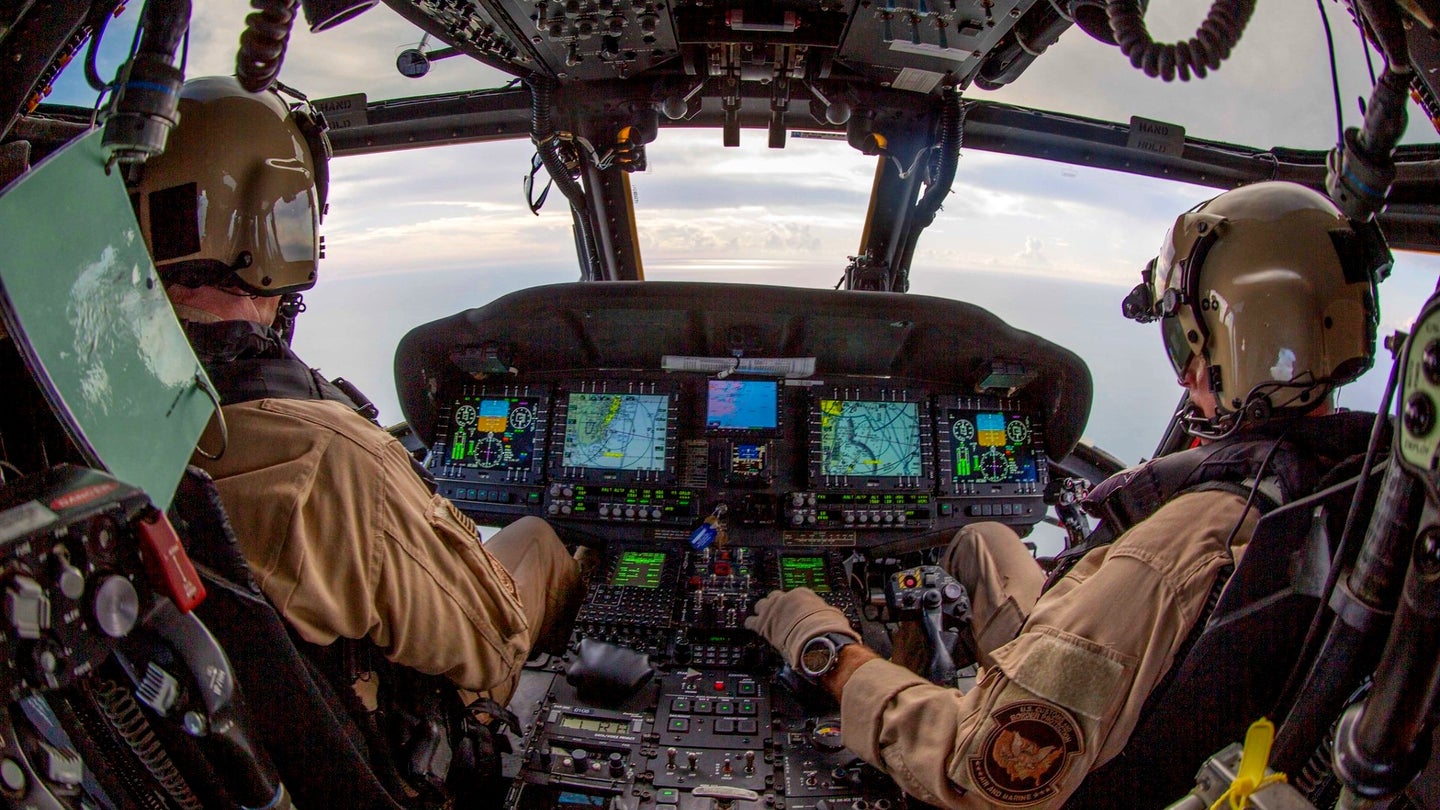 A helicopter belonging to U.S. Customs and Border Protection, or CBP, encountered what was described as a “highly modified drone” over Tucson, Arizona earlier this year on February 9 as it flew through controlled airspace near Davis-Monthan Air Force Base. A Tucson Police Department Air Support helicopter was called in to aid the CBP crew, at which point both aircraft pursued the remarkably wily drone as it easily evaded them and eventually outran them to the northwest. Dan Marries of KOLD in Tucson broke the initial story of the drone encounter after interviewing a special agent with the FBI, which announced an investigation the same day. The War Zone has since obtained the Tucson Police Department’s official report from the incident, as well as air traffic audio recorded during the encounter. Now, we have obtained an after-action internal email from CBP that shows the aircrew was able to identify the craft as a drone with quadcopter-like rotors.

Our previous reporting found that the aircrews claimed the craft that they chased through the Tucson skies was “not like any other” unmanned aerial vehicle (UAV) they had previously encountered. In particular, the speed, awareness, maneuverability, altitude performance, and endurance of the UAV made some readers wonder if, in fact, the craft pursued by the law enforcement helicopters was a drone at all.

Thanks to a recent Freedom of Information Act (FOIA) request, we can now share an internal CBP email, which definitively states that the crew of its helicopter over Tucson during this incident encountered a “quadcopter-like” small unmanned aerial system (sUAS) and was able to observe “propellers reflecting the city light” on the drone.

After the two law enforcement helicopters began their pursuit, the CBP crew reported seeing the UAV hovering over Davis-Monthan Air Force Base, near the base's heritage hangar in an apparent "GPS hover hold." That hangar is in almost perfect alignment with the Runway 12 approach.

In the email, the author, whose identity is redacted, also writes that the quadcopter’s single green light was at the perfect wavelength to be filtered out by the CBP helo crew’s night vision goggles (NVGs), which explains why the Tucson Police Department's (TPD) report notes that the drone was not visible through them:

While departing KDMA via the [redacted] the crew of [redacted] had a near midair collision with a quadcopter like sUAS near Banner South Hospital at [redacted] MSL. The SAM observer BPA [redacted] was the first to see the sUAS pass across the nose within 30-50ft from right to left at the same altitude. During the pass the observer was able to note propellers in a configuration similar to a quadcopter like sUAS system. The pilot AIA [redacted] was talking to ATC as the sUAS passed and requested a 360 degree turn to track the sUAS. ATC approved the request, and the crew regained visual and tracked the sUAS towards KDMA. While enroute to KDMA the sUAS passed by the TEP Powerplant and also made a few orbits over the nearby fuel farm. Once the sUAS reached KDMA it started a loiter pattern on the north side of the base at an altitude between [redacted] MSL. The loiter pattern observed by the pilot appeared to be a GPS hover hold just northeast of the KDMA Heritage hanger [sic] located on the northwest corner of the airfield. The pilot maneuvered the Astar helicopter 50-75ft below the sUAS and was able to observe propellers reflecting the city light off of them. The pilot noted the sUAS to be a quadcopter like shape and approximately 3-5ft wide with a single green blinking green LED light on the bottom. The green LED light was the at [sic] a nanometer wavelength that was filtered out by the crew’s NVGs, so an unaided visual track was required.

Due to this being a request for records related to the CBP Air and Marine Operations Helicopter under the registration N790AM, and given TPD's records state that the CBP helicopter went by the callsign Troy 164, it’s safe to assume that some of these redactions could be “Troy 164.”

Along with this email, the CBP released the aircrew’s TOMIS (Tasking, Operations and Management Information System) daily log, which is nearly entirely redacted. The War Zone is pursuing a further declassification review in an attempt to unredact at least some of this information.

Both documents can be found below:

We continue to investigate the bizarre story of the “highly modified drone” above Tucson. For now, we at least have hard evidence that rotors were indeed seen, which gives some indication of the configuration of the mystery drone.