The Secret Service has shared two pictures from inside a garage associated with its New York City field office that were taken after the 9/11 attacks.

Just days before the 20th anniversary of the 9/11 terrorist attacks, the U.S. Secret Service has released what it says are never-before-seen pictures of severely damaged, if not totally destroyed armored limousines and other vehicles at a garage belonging to its field office in New York City. At that time, the field office itself had been inside 7 World Trade Center, which ultimately collapsed as a result of the infamous attacks.

The U.S. Secret Service's official Twitter account posted two photographs today from inside the garage in the aftermath of the attacks. Exactly where this garage was located and when these pictures were taken is unclear. One picture, seen below, looks to show a number of sedans that Secret Service personnel could have used for a variety of day-to-day activities. It's also not clear if this garage contained any personal vehicles at the time of the attacks.

"These never-before-seen photos show some of the armored limousines parked at the former #SecretService New York Field Office that were damaged during the #September11 attack. #NeverForget," the accompanying Tweet reads.

The other photograph, seen at the top of this story and below, shows a pair of limousines. One of them appears to be based on a 1993 or later model of the Cadillac Fleetwood. Our colleagues at The Drive say that the other looks to be based on the Cadillac Fleetwood Brougham, production of which ended in 1992. Modified Fleetwoods were the primary presidential limousine during President Bill Clinton's two terms in office. These limos are understood to have had a substantial number of improvements and modifications, including armor and other protective features, as well as a robust communications suite.

An all-new purpose-built, heavily-armored presidential limo design, the first generation of what is now commonly referred to as the Beast, had made its public debut at President George W. Bush's inauguration in January 2001. Unlike the Fleetwoods, this vehicle actually used an SUV chassis to help handle the weight and associated stresses of all the modifications and additions. Subsequent generations of Beasts, which you can read more about in detail here, reportedly use even more robust truck chassis.

This shift to dedicated vehicle design had been driven in no small part by the fact that everything the Secret Service had added to the older Cadillacs made them a maintenance nightmare, prone to broken transmissions and other issues. "The brakes would last about two trips,” a veteran agent told Autoweek back in 2013. “The cars were just too heavy, and they were a terror to drive, and even harder to stop.”

However, it's not necessarily surprising that the Secret Service's garage in New York City still had some older limos on hand eight months later. The Secret Service provides protection to various senior U.S. government officials beyond the President of the United States, as well as visiting foreign dignitaries. New York City is a major domestic and international economic and cultural hub, and is also home to the United Nations' headquarters building. In 2001, it was certainly a place where there would be a significant standing need for Secret Service support, and it remains so today.

In addition, the total number of Beasts has always been relatively small. Having other limos, even older ones, in place in New York City would have eliminated the need to necessarily airlift in the latest models for presidential visits, or just provided additional backups, if necessary. Of course, it's also possible that the Cadillacs seen in the picture from the field office garage may not have been in a presidential configuration, to begin with.

Regardless, nearly 20 years after 9/11, an image of Secret Service Fleetwoods feels, perhaps more than ever, like a small window into America as it existed before those terrorist attacks, which also had an irrevocable impact on the rest of the world. It's also a reminder of all that was lost on that day, far beyond any cars in a garage. A total of 2,977 people were killed in New York City and in Washington, D.C., including first responders who raced to the Twin Towers after the planes hit. Many of those who helped with the rescue and subsequent cleanup efforts, as well as other bystanders, have been left with debilitating and sometimes fatal health complications.

One Secret Service agent, Craig Miller, died in the attacks. Miller, who was also a U.S. Army veteran, is believed to have died after rushing to the scene to try to help. Underscoring the long-lasting impacts of 9/11, his remains were not identified until 2014.

"It was very hard because [Miller] is one of us and could have been any one of us, even though I didn't know him personally," Damian Schwartz, another Secret Service agent, told ABC News in an interview in 2018 after having returned to work at the New York City field office, which is now inside the new 7 World Trade Center building that opened in 2006. "I saw a lot of very horrific things take place on that morning, and then to come back this many years later … it's very serene and it's very calming."

We here at The War Zone are glad the Secret Service has decided to share these interesting pictures and are grateful for the actions of its personnel, among many, many others, on that fateful day almost two decades ago. 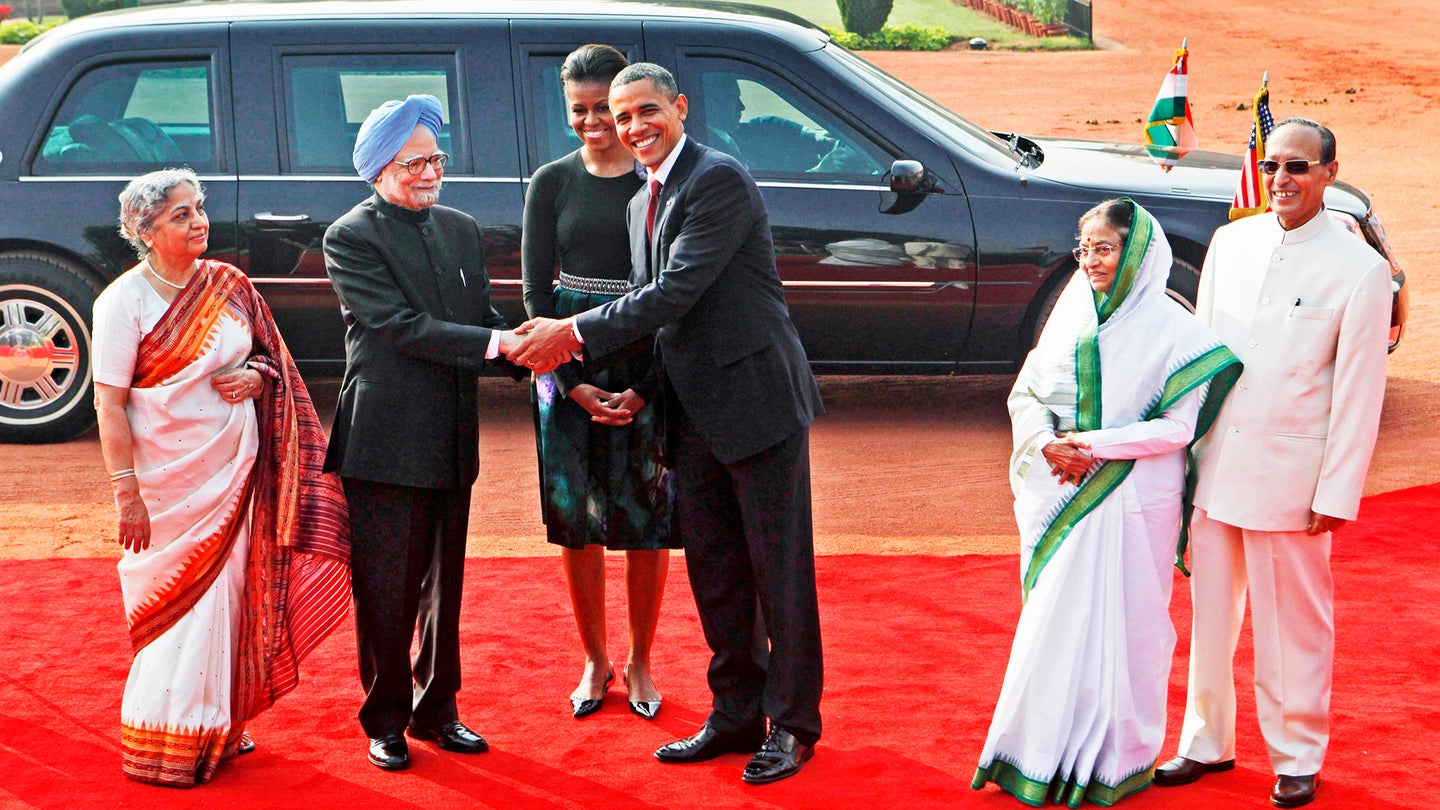 A secret service agent details the trials and tribulations of the presidential limo, which sound amazingly pedestrian. 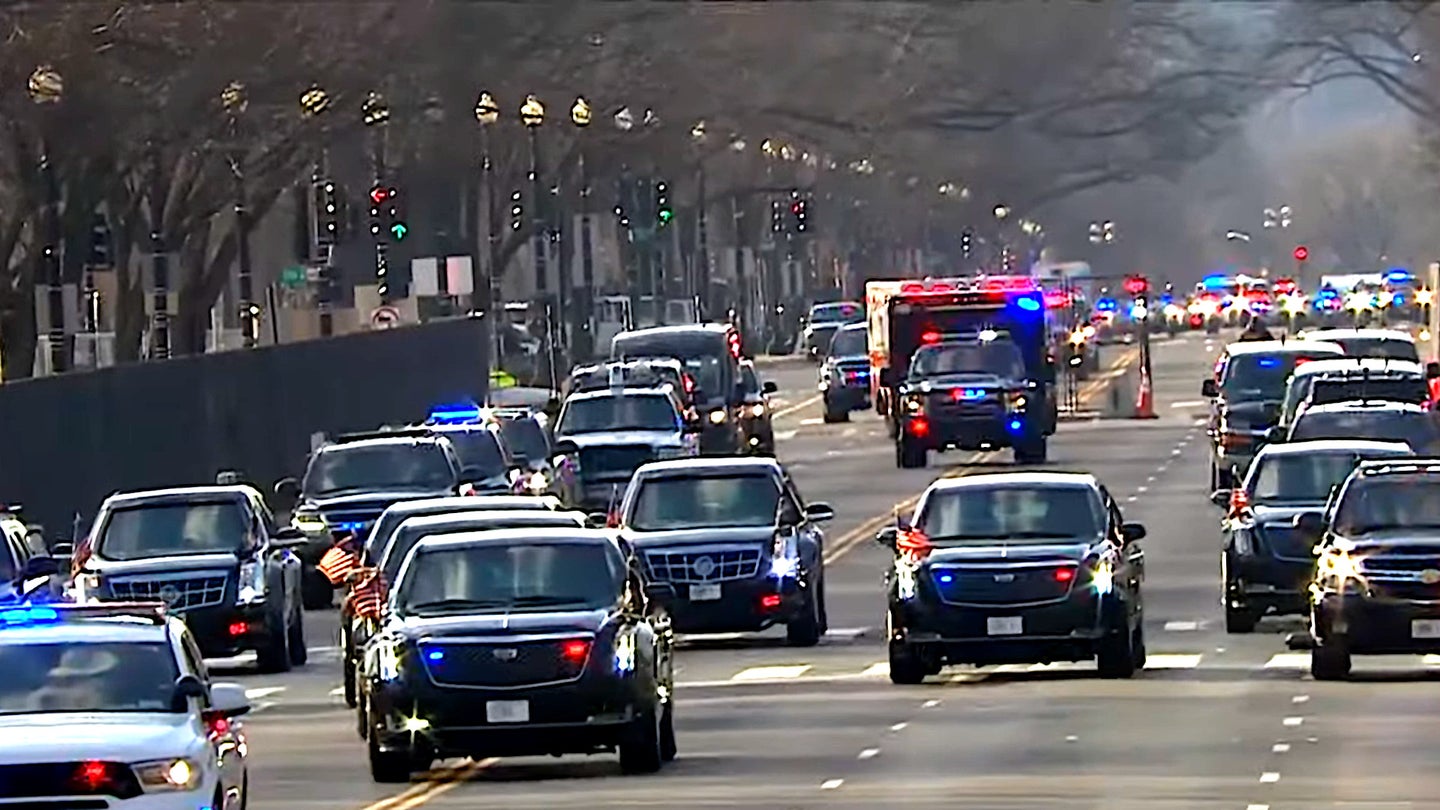 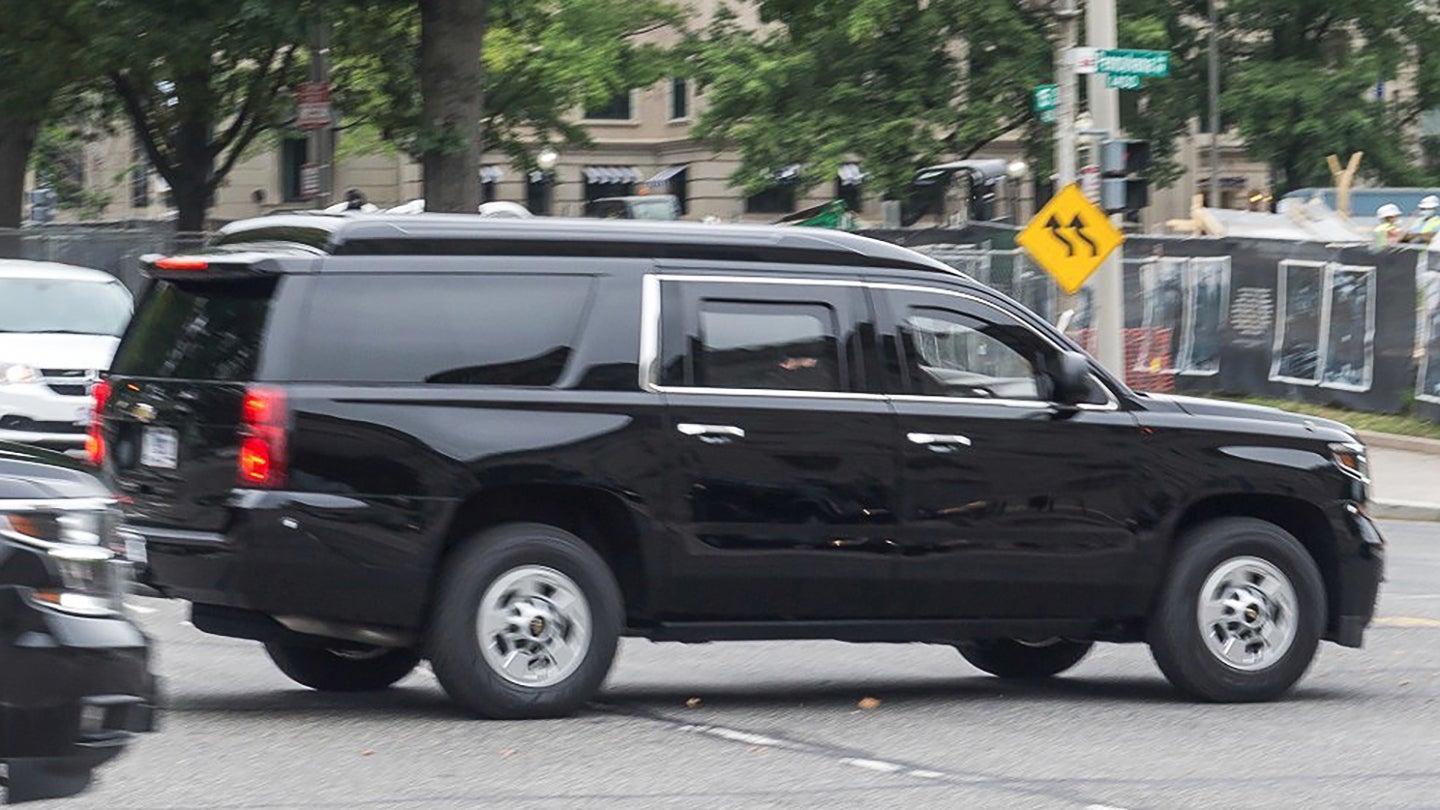