A pint-sized missile with at least 200 miles of standoff range sounds like a tough ask because it is. 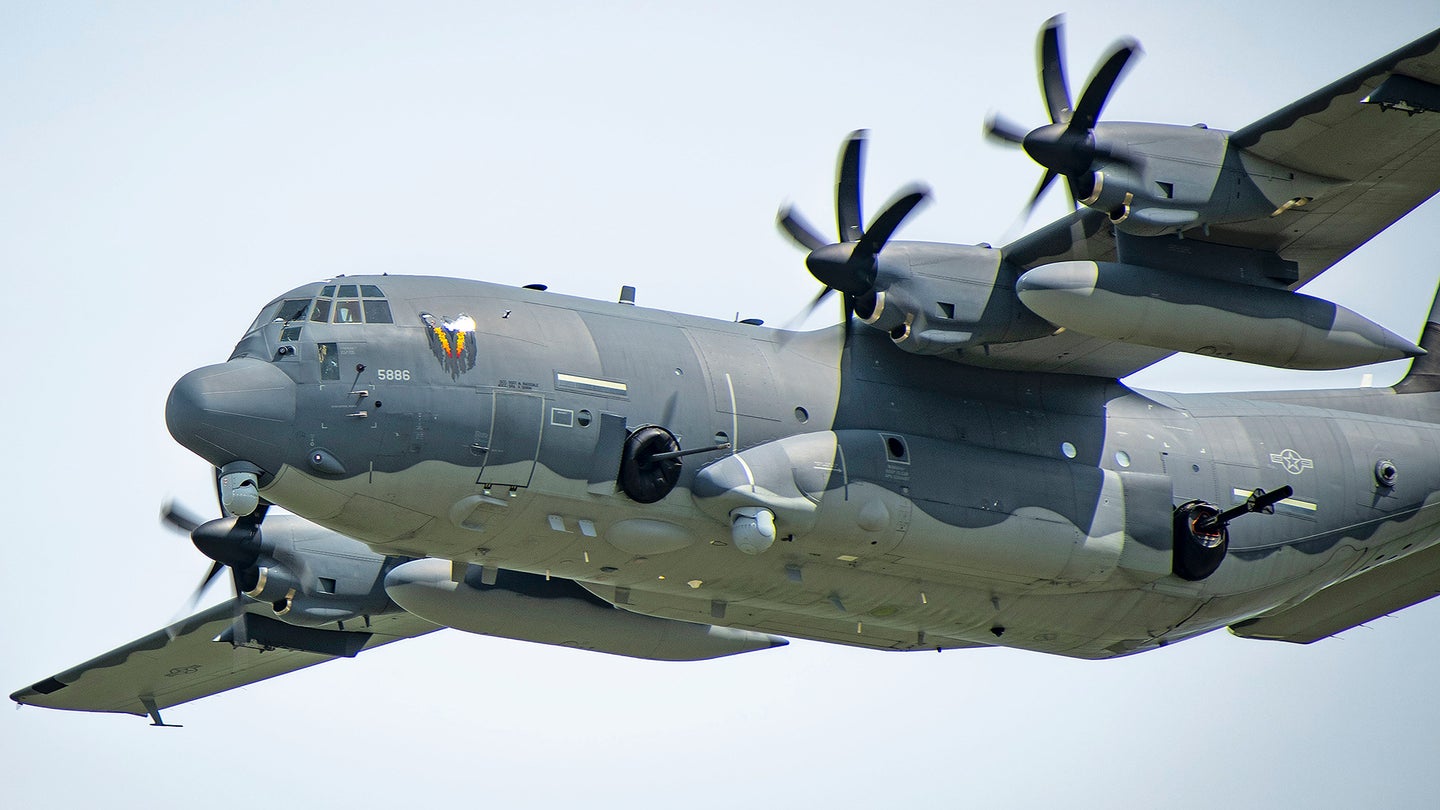 But is it a missile or a drone? The requirements for the Stand-Off Precision Guided Weapon Program Cruise Missile seem almost contradictory: a cruise missile with long-range, yet tiny enough to fit into a small launch tube.

“This system could be used in a broad range of military applications where a long-range weapon must fit in a small space,” noted the Small Business Innovation Research (SBIR) announcement from U.S. Special Operations Command (SOCOM).

More specifically, SOCOM is seeking a precision-guided "cruise missile" with a range of at least 200 nautical miles, and ideally a range of more than 400 nautical miles. This would give SOCOM aircraft, such as AC-130J Ghostrider gunships, the ability to strike targets while remaining safely out of range of hostile air defenses.

The missile needs to be capable of carrying, at minimum, a 13-pound warhead, slightly smaller than one found in many Hellfire variants. At the same time, SOCOM says it is interested in designs that might be able to hold payloads weighing up to 37 pounds.

A seeker system with electro-optical and infrared modes is also required, but the notice says that SOCOM would be happy to consider designs with additional guidance options, if possible, that allow the weapon "to acquire and/or reacquire targets in flight." The SBIR notice doesn't offer examples of what this "multi-mode seeker package" might include, but a millimeter-wave radar homing capability would certainly be one possibility.

The missile will also need to be networked, at least via Situational Awareness Data Links (SADL), but possibly using Link 16, as well. SOCOM wants the weapon to have a GPS-assisted Inertial Navigation System (INS) guidance system, as well, with the INS component offering a backup to help it get to the target in environments where GPS jamming is present.

Perhaps more important, it would also give U.S. special operations forces a long-range fire capability vastly exceeding the reach of their current short-range Hellfire and Griffin missiles and Small Glide Munition (SGM) glide bombs. The SGM has a range of around 20 miles, or one-tenth of the minimum range of this proposed mini-cruise missile. This new weapon would also out-range the Small Diameter Bombs (SDB) that AC-130s can carry, which have a maximum range of about 50 miles, but likely less at the heights and speeds AC-130s fly at.

While the size of the weapon was not specified in the announcement, it must be small enough to be fired from a Common Launch Tube, or CLT. The CLT, from Systima Technologies, is designed to be a universal launcher and storage unit. It can house and fire various small munitions and drones in a launch container just four feet long and seven inches wide, and that can be quickly mounted on a variety of fixed-wing aircraft and helicopters. Griffins and SGMs fit into CLTs, but Hellfires and SDBs won't.

The fact that the SOCOM weapon is designed to fit inside a CLT does raise some questions. How do you cram what would be a long-range weapon inside a relatively tiny launcher?

SOCOM describes this proposed weapon as a cruise missile, which tend to be subsonic weapons that fly at low altitudes to avoid detection. On the other hand, the proposed weapon’s small size and long-range – almost contradictory requirements in munitions design – suggest the possibility of something akin to a loitering munition, which orbits a target like a drone before slamming into it and detonating like a missile. The specification for electric propulsion could suggest a propeller-driven engine. There are emerging mini-cruise missile offerings, such as Spear 3, but they would not be able to fit in a CLT and have a range of less than half of what is required here.

U.S. conventional forces have a wide array of long-range munitions, from Air Force glide bombs to Navy sea-launched cruise missiles, but even small cruise missiles won’t fit inside a CLT. On the other hand, there are long-range drones that can be launched from a CLT. The U.S. military has, interestingly, conducted work in the past involving at least one of these unmanned systems, Raytheon's Coyote Block 3, as part of a program called the Low-Cost Cruise Missile (LCCM).

Still, these unmanned aircraft don't necessarily meet the payload requirements SOCOM has outlined here for this new weapon. For example, the Altius 600 drone, another drone that multiple branches of the U.S. military have been experimenting with, has a range of 276 miles and can be fired from CLTs, but can only hold payloads weighing between three and seven pounds, according to the manufacturing. In addition, with a cruise speed of 60 knots and a dash speed of 90 knots, it’s not fast enough to hit time-sensitive targets that could leave the target zone before the missile arrives.

A SOCOM spokesman declined to comment on the missile project, other than saying that SOCOM is doing a technical analysis of proposals received from industry. The SBIR also announcement makes clear that SOCOM expects "operational prototypes will not be developed" under the first phase of this project.

The push for a long-range missile comes after SOCOM has worked to rebuild its missile stockpile depleted from years of unrelenting operations that have strained its personnel and resources. Whatever SOCOM develops, if indeed it finds such a capability technologically feasible, could be adopted by U.S. conventional forces.

“I'd be surprised if something like this particular capability wasn't fairly rapidly adopted by conventional forces, unless it proves to be so expensive or exquisite that it only makes sense to have it as a special capability,” Jonathan Schroden, director of the Special Operations Program at the Center for Naval Analyses think tank, told The War Zone.

The SBIR announcement itself says the project Phase II stage of this project would explore whether "This system could be used in a broad range of military applications where a long-range weapon must fit in small space."

If the project is successful, and there is no guarantee that it will be, SOCOM and the rest of the U.S. military will be able to have their cake and eat it too: a missile that’s small, yet still has long-range.

Michael Peck is a defense journalist. He holds an MA in Political Science from Rutgers University. You can follow him on Twitter here.

The ability to launch Joint Air-to-Surface Standoff Missiles could give the modified Polish transport aircraft a role in higher-end conflicts.

A non-maritime patrol variant of the P-8 could provide the Air Force with a highly flexible platform for augmenting the bomber force and much more.