The Senate Select Committee on Intelligence, or SSCI, recently passed the Intelligence Authorization Act for Fiscal Year 2022 (IAA) on a unanimous vote. Among a range of priorities, the bill included provisions to significantly bolster the Unidentified Aerial Phenomena Task Force (UAPTF).

Specifically, the bill mandates that the Director of National Intelligence and Secretary of Defense require their constituent elements to provide “data relating to unidentified aerial phenomena” to both the UAPTF and the Air Force’s National Air and Space Intelligence Center. The bill also requires that congressional defense and intelligence committees receive a classified quarterly briefing on UAP events from either the UAPTF or an entity such as the Deputy Secretary of Defense. Each briefing is to report any new incidents, as well as any incidents that have not been covered by previous briefings. The inclusion of past events that have not otherwise been reported to the UAPTF appears to create a potential historical mandate to review UAP incidents from sources that the UAPTF has not had access to or that have not been cooperative in furnishing info to the task force.

The bill is notable for its inclusion of the Air Force via the National Air and Space Intelligence Center (NASIC), which has been conspicuously absent from the dialog concerning UAP. Headquartered at Wright-Patterson Air Force Base near Dayton, Ohio, NASIC describes itself as “the Department of Defense’s primary source for foreign air and space threat analysis.” Strangely, in recent years the Navy has taken the lead on the UAP issue, despite the Air Force’s clear responsibility for defending American sovereign airspace.

These provisions come on the heels of a long-awaited report on UAP that was mandated by a previous request from SSCI. The report detailed 144 incidents involving “airborne objects [that are] not immediately identifiable.” Of those incidents, only one was successfully resolved by the UAPTF. While the report expressed a high degree of uncertainty about the incidents, it did assess that at least some UAP threaten flight safety, and potentially have national security implications.

Offering few details, the report claimed that 18 incidents it examined involved a mixture of unusual movement patterns that included abrupt maneuvers and considerable speeds without “discernible means of propulsion.” It was unclear if multiple irregularities were observed simultaneously. The report ultimately cautioned that additional analysis would be necessary to “determine if breakthrough technologies were demonstrated.”

With respect to national security, the report indicated that the UAPTF “currently lack data to indicate any UAP are part of a foreign collection program or indicative of a major technological advancement by a potential adversary.” The report also stated that the UAPTF was unable to confirm if US assets accounted for any of the reported incidents. In a previous analysis of the report, we assessed the lack of confident conclusions indicated a deficit of access to all the relevant information and analytical capabilities the government has to offer. In fact, the report itself cited the need for “multiple teams or groups of technical experts,” strongly implying that they did not have sufficient expertise themselves. The UAPTF is largely understood to have been a few people, with relatively limited access, in the past. That is likely changing now.

The issue of the Air Force's compliance, or lack thereof, was also tacitly raised in the report, with a brief statement that the UAPTF is “currently working to acquire additional reporting, including from the U.S. Air Force.” This comment was followed by a curious remark that the Air Force data collection effort has been “limited historically” but that it had begun a pilot program in November of 2020 to collect additional data in the “most likely areas to encounter UAP.” It was not clear from the report how the Air Force could assess exactly which areas would be more or less likely to encounter UAP without a past historical analysis or data stream.

Statements by Senators Mark Warner and Marco Rubio, chairman and vice chairman of the Senate Intelligence Committee respectively, underscored the need for additional information and clarity. Senator Marco Rubio stated “This report is an important first step in cataloging these incidents, but it is just a first step. The Defense Department and Intelligence Community have a lot of work to do before we can actually understand whether these aerial threats present a serious national security concern.” For his part, Senator Mark Warner said in a statement that “the frequency of these incidents only appears to be increasing.” He further remarked, “The United States must be able to understand and mitigate threats to our pilots, whether they're from drones or weather balloons or adversary intelligence capabilities.”

It appears that others within the government are also concerned about the Pentagon’s handling of the UAP issue. Last May, the Department of Defense Office of Inspector General announced it was opening an evaluation into “the extent to which the DoD has taken actions regarding Unidentified Aerial Phenomena (UAP).“ The exact focus or parameters of the evaluation are closely held, but may eventually shed additional light on the policy response of the Pentagon.

Some early public evolution on UAP policy has already occurred, with Deputy Secretary of Defense Kathleen Hicks issuing a memorandum directing the formalization of the UAPTF’s mission. The directive came shortly after the release of the UAPTF report, and tasked the Office of the Under Secretary of Defense for Intelligence and Security to develop a plan that would enhance and synchronize “collection, reporting, and analysis on the UAP problem set.” Additionally, the memorandum required the plan to establish recommendations for securing military test and training ranges.

In an extensive analysis of the issue, The War Zone’s Tyler Rogoway focused specifically on the possibility that some of the UAP sightings may be due to intelligence collection efforts on the part of foreign competitors. These efforts may be explainable via relatively modest drone and balloon technology. In Rogoway’s argument, cultural stigma toward discussing UFOs has only exacerbated the Pentagon’s already lackluster response to identifying emerging threats, including operational concepts and technologies.

The team at The War Zone has covered a wide range of stories on this issue. We previously detailed a prolonged series of episodes in which multiple drones converged on Navy vessels off the coast of Southern California in July of 2019. According to Chief of Naval Operations Michael Gilday, the identity of the drone operators was never discovered and an unspecified number of other incidents have happened near military assets. According to FAA records, dozens of incidents involving objects described as drones, quadcopters, and balloons have occurred near military training ranges and facilities. These incidents come on top of other similar reports of aviation safety hazards from both the Navy and the Air Force.

In offering a policy prescription to this problem, Rogoway wrote, “We must fully fund a real intelligence fusion center to work these cases and demand that our military and intelligence apparatus funnel all new ones to the fusion cell… This investigative unit must have unfettered access to every relevant data source and intelligence product the U.S. military and the intelligence community have to offer.” The bill passed by SSCI would appear to move closer towards this approach. Indeed, it would give the UAPTF better access to information and to analytical talent than it has ever had.

However, it is important to recall that while the bill saw strong support in the Senate intelligence committee, it will still need to be passed in the full House and Senate before being signed into law by the President. Alterations to legislative language are hardly unusual, so the exact parameters of the bill are subject to change. It is also worth noting that this new language does not include a mandate for any further reporting to the public on the matter.

Regardless, for the time being, it appears that the Senate has decided to not only support the UAPTF but to improve its access to information while keeping Congress regularly informed of its findings. 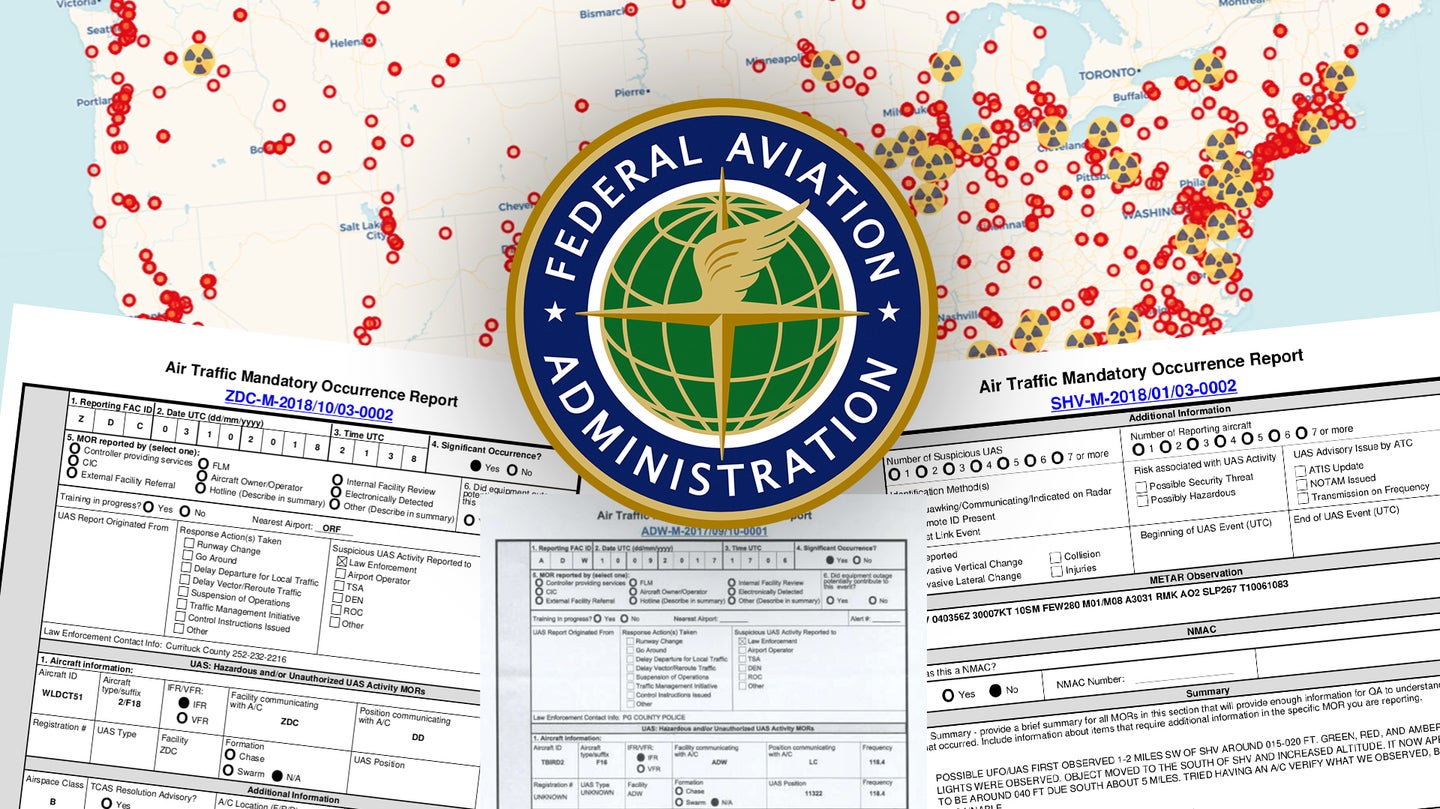 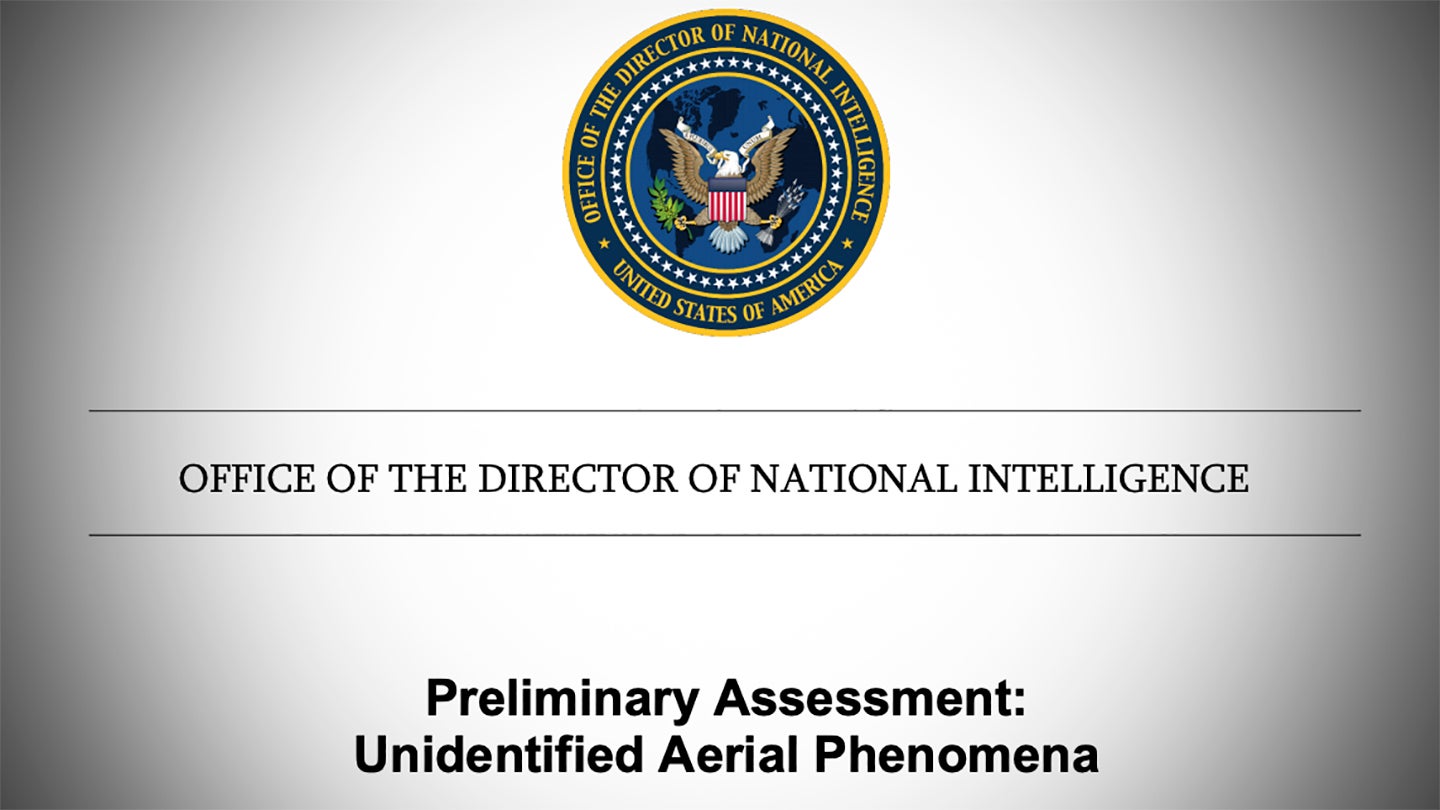 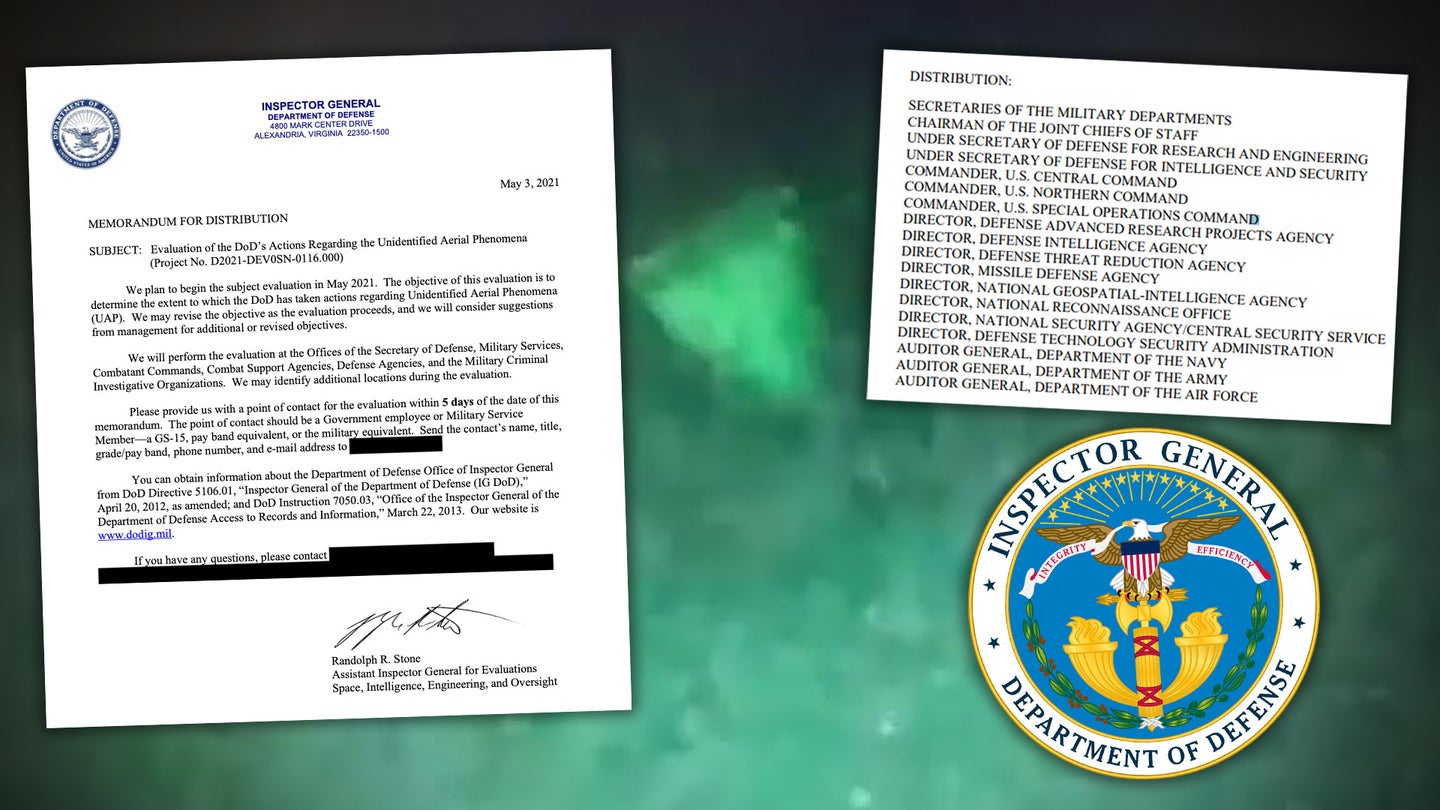