Russia’s United Aircraft Corporation, the organization that brings together the country’s major aerospace firms and many of their related defense companies, has provided a cryptic teaser of its upcoming contribution to the MAKS international air show that will begin at Zhukovsky International Airport, outside Moscow, next week.

The teaser, which appeared on the United Aircraft Corporation (UAC) Twitter account, carries the obscure message (in Russian): “Everything is easier than it seems. #checkmate. Something seems to be on the way.”

Oddly, while it appears on the company’s Russian-language Twitter account, it is not on UAC’s English-language version). So far, so ambiguous.

But it’s the image posted together with that message that is perhaps most puzzling. As well as the words “Guys, everything is simpler than you think,” there is a grainy image of a tree-lined landscape with a floating Knight chess piece. The original photo was swiftly identified by Twitter user @Ingraman5000 as a famous hoax UFO photo by the Swiss Eduard Albert “Billy” Meier. In the 1970s Meier claimed to have been in contact with aliens and provided photographs like this to “prove” it.

Those photos became known to a much wider public when they were used as publicity material for the U.S. science-fiction show The X-Files that launched in the mid-1990s.

The particular photo repurposed by UAC was the inspiration for the “I want to believe” UFO poster that was seen on the office wall of FBI special agent Fox Mulder, played by David Duchovny, in The X-Files and which is now in the Smithsonian collection. After an intellectual property lawsuit launched by Meier, the poster in the TV show switched to a stock background image instead.

So, what’s going on here?

Clearly, UAC is playing deliberately on the UFO/X-Files connotations of this image and could be suggesting anything from the paranormal, extraterrestrial life, or even government cover-ups, all of which were familiar staples of the TV show and its spinoffs.

With that in mind, UAC may be hinting they are about to reveal some previously unknown flying object, manned or unmanned, although a spacecraft seems possible, too. The company portfolio is based primarily around fairly conventional military and commercial aviation, including transports, fighters, bombers, as well as upgrades of existing Soviet-era aircraft. Among the best-known UAC aircraft are the Sukhoi Flanker family of multirole jet fighters and the Tupolev Tu-160 Blackjack strategic bomber.

The reference could simply be an allusion to a program, whether aircraft or otherwise, which is simply yet to be revealed, and which may be as straightforward as a turboprop airliner. The wording seems to suggest something not only new but also something emphasizing convenience or ease of use.

The significance of the repeated chess reference and Knight figure is also a mystery, with no known active programs of this name. In Russian, the name of that chess piece is translated simply as “horse,” so a specifically military reference here is perhaps less likely.

On the other hand, various Russian companies are known to be working on advanced drone programs, including an apparent counterpart to the U.S. loyal wingman concept, in which an unmanned combat air vehicle, or UCAV, would fly into battle alongside manned fighters and offer complementary capabilities. Sukhoi, as a part of UAC, has been especially active with its Okhotnik strike drone and another new development in this program would not be entirely surprising.

Whatever UAC is planning on revealing or unveiling at MAKS — which starts next Tuesday and runs until Sunday, July 25 — it’s a good time to deploy UFO imagery to gain attention. After all, the Director of National Intelligence in the United States recently published its long-awaited Unidentified Aerial Phenomena Task Force document, as a long list of incidents challenges our understanding of what used to be called UFOs. This, of course, is something The War Zone

has examined in detail in the past, with this in-depth feature providing a good starting point to the phenomenon.

In the meantime, UAC’s teaser has certainly piqued our interest. It should be remembered, though, that Russia’s military-industrial complex has also a track record of promoting sometimes-laughable PR stunts, with a number of vaporware weapon mockups that never made it to service.

Although it is somewhat hard to envisage that the relatively beleaguered Russian aerospace industry will spring a genuinely out-of-this-world surprise at the Zhukovsky next week, the truth, as they say, is out there.

Update, July 13: Rostec, the Russian state corporation responsible for UAC, has followed up the teaser Tweet with a new countdown website, as well as a video uploaded to YouTube that might hint at a rumored new single-engine fighter jet. “Rostec will present a fundamentally new military aircraft at MAKS-2021,” according to the text title to the video.

The video, which has scenes of the United Arab Emirates, India, Vietnam, and Argentina, as well as air force pilots from those countries and others, continues the Knight chess-piece theme. At one stage, the shadow of an aircraft over water shows a broad similarity to the Mikoyan MiG-35 multirole fighter jet. While the MiG-35 (more specifically, the MiG-29M/M2 export version) has already been sold to Algeria and Egypt, the United Arab Emirates, India, Vietnam, and Argentina are, notably, all either existing operators of Russian fighters or have been linked with purchases of Russian fighters in the recent past.

At the last MAKS air show, in 2019, RAC MiG presented the MiG-35 in a “renewed export configuration” with enhanced avionics including open-architecture software, Zhuk-AE active electronically scanned array radar, plus a new larger wing and tail. This jet has already been pitched to India to meet its new requirement for 114 Multi-Role Fighter Aircraft (MRFA).

As well as the MiG-35 and its derivatives, Russia is also known to be working on the development of a new light-to-medium-weight fighter jet, according to reports. This is apparently based on a single-engine configuration, rather than a twin-engine one, but further details have remained elusive so far. At one point, it was even reported that Russia and the UAE might collaborate to develop a successor to the MiG-29/35 family, although it’s unclear if these two projects are related. 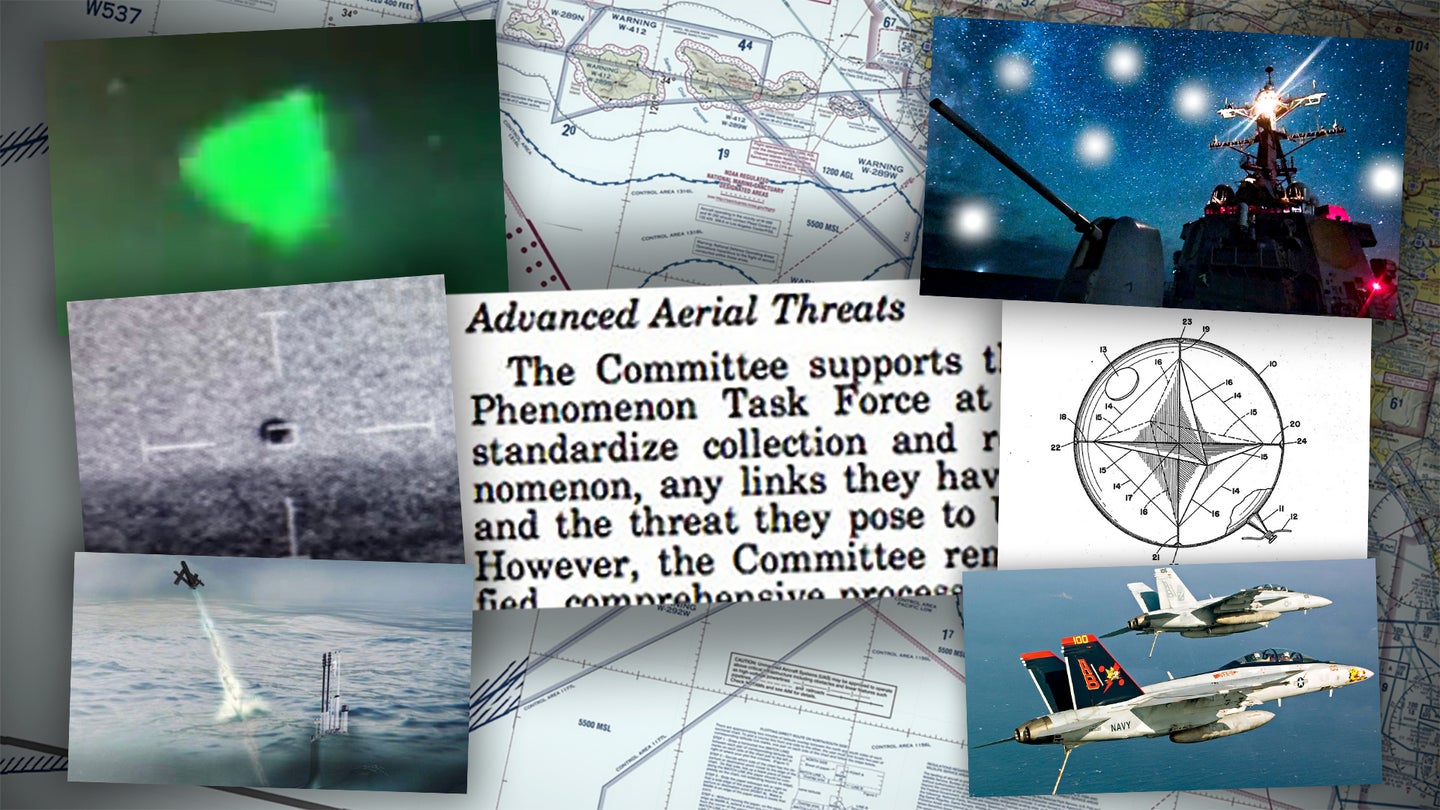 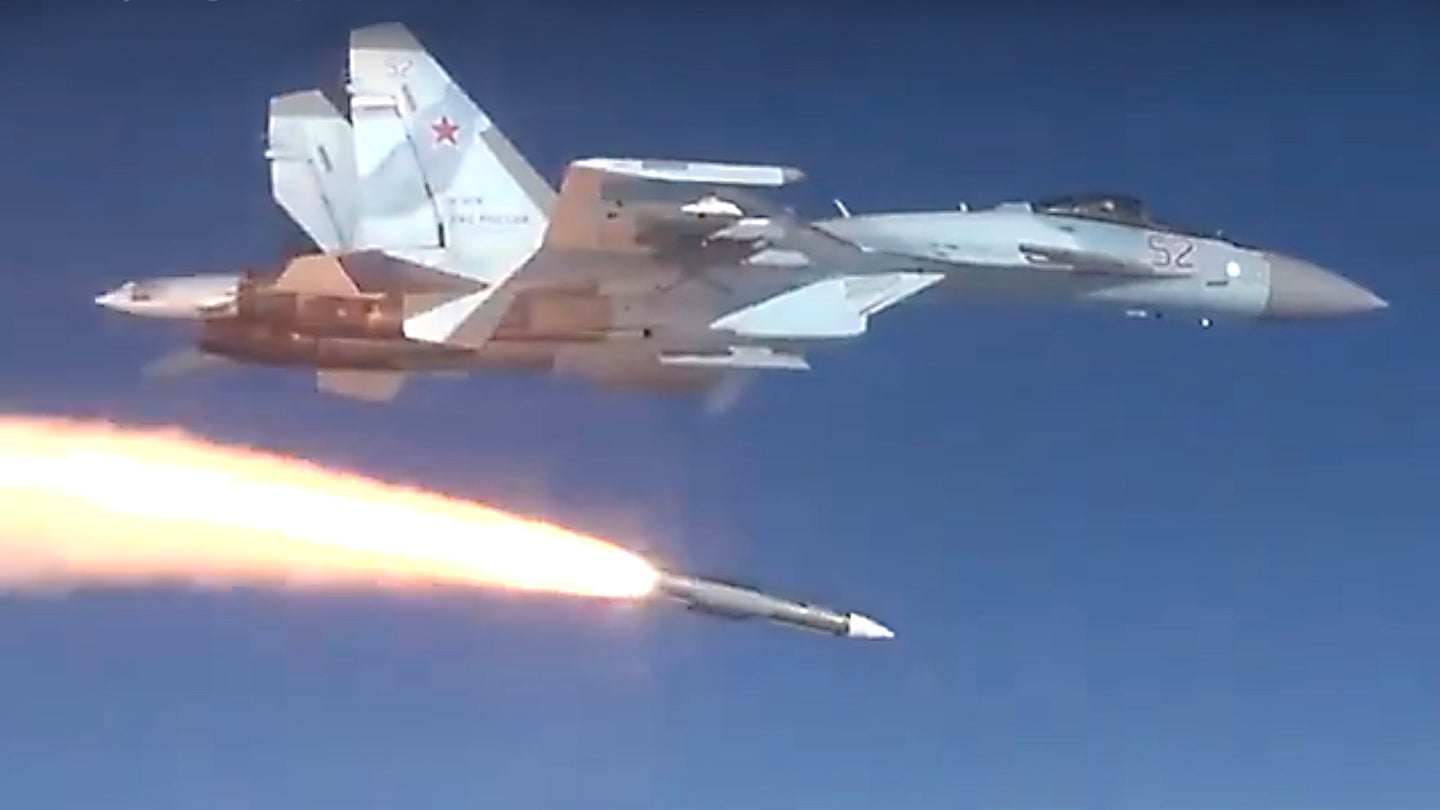 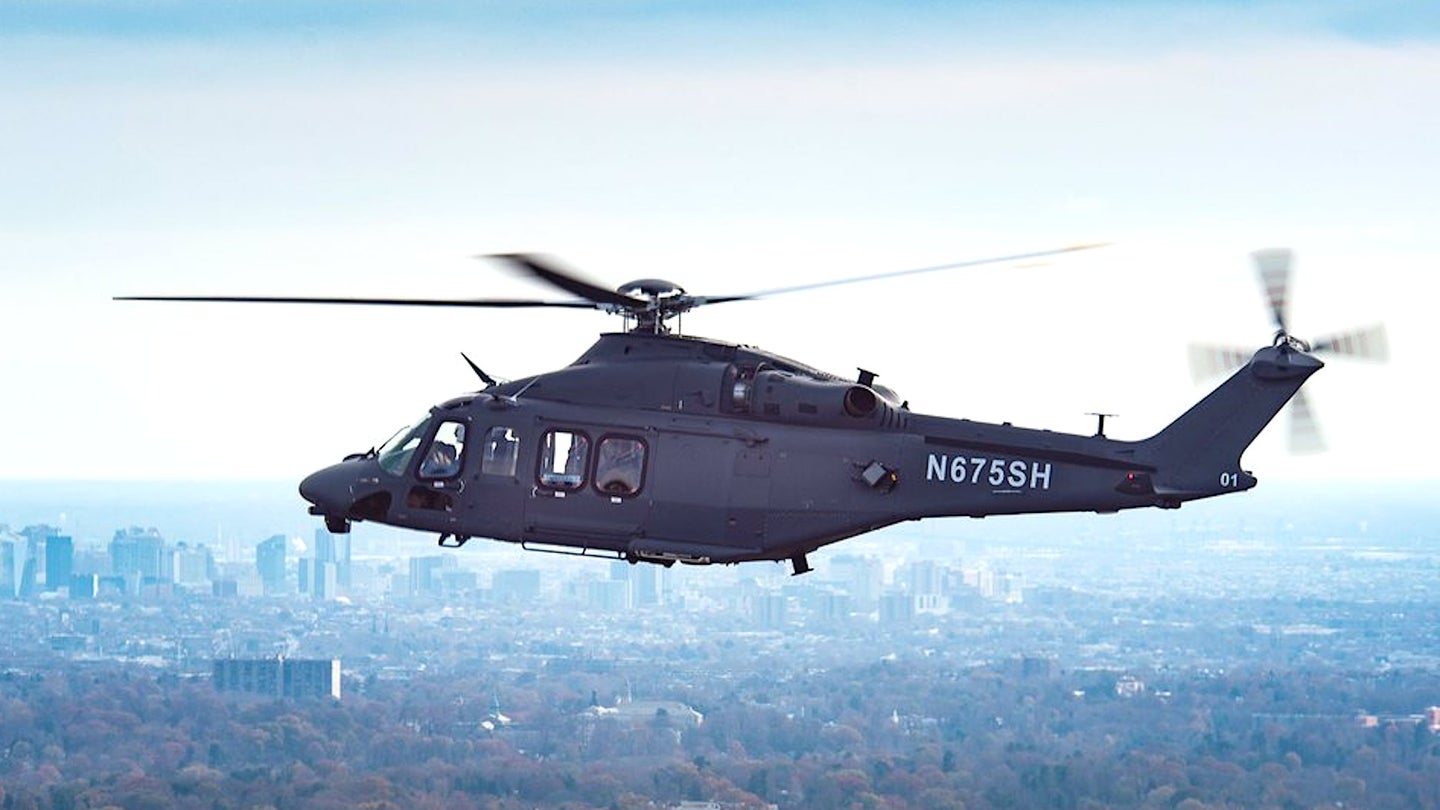