NASA’s retirement of its S-3B aircraft means the long, storied career of the famed submarine hunter has finally come to an end.

NASA is retiring the last Lockheed S-3B Viking still flying today, marking the end of a nearly fifty-year career for the iconic aircraft. While NASA’s Viking was used as a research aircraft, the U.S. Navy’s S-3s saw widespread use throughout the Cold War as anti-submarine warfare aircraft and even as a Carrier Onboard Delivery (COD) aircraft, before moving on to serve in other roles, including as aerial refueling tankers and for electronic intelligence gathering.

NASA's Glenn Research Center in Cleveland, Ohio, which operates the S-3B in question, today announced its impending retirement, which will follow a final ceremonial flight. “This is the last S-3B flying today anywhere in the world,” said Jim Demers, the Center's Flight Operations Manager. “It’s been a workhorse for NASA, but we just can’t source its unique parts anymore.”

According to a NASA press release, one of the aircraft’s most significant contributions was its use in research that led to the development of communications standards used by unmanned aircraft. NASA says the aircraft produced data throughout its career that gave NASA, the Federal Aviation Administration (FAA), and private industry “a path to secure, reliable command-and-control radios used for communication from the ground to unmanned aircraft systems.”

Mike Jarrell, head of NASA’s Command and Control project, said NASA’s S-3B has been a “huge part of ushering in the future of aviation,” adding it’s been “a perfect match” for much of his group’s research. “It has a nice flat bottom where we can mount a variety of antenna,” he added. “It flies steady and goes low and slow so we can communicate with ground stations.”

The S-3B's ability to fly at a variety of altitudes also made it perfect for a NASA research mission that saw hyperspectral imaging sensors on the aircraft's belly and used to measure algae growth in Lake Erie and other bodies of water. Roger Tokars, an elliptical and optics engineer with NASA's Glenn Research Center, also added that the aircraft’s inertial navigation system helped NASA engineers calibrate their own equipment for obtaining more precise geo-referencing data.

With the S-3B headed to retirement, NASA’s research will pivot to using a T-34 Mentor aircraft to help develop new communications standards for recommendation to the Federal Aviation Administration.

In Navy service, the S-3B may have never gotten the attention that more photogenic fighter aircraft tend to receive, but the Viking nevertheless boasted impressive capabilities including 10-hour endurance, excellent fuel efficiency, and ample room for avionics, weapons, and sensors, as well as four crewmen. In addition to specialized anti-submarine warfare gear, the long-range, tactical-sized jet also sported an internal weapons bay, a forward-looking infrared (FLIR) sensor system, an impressive radar, was later wired for a targeting pod, and could act as a tanker. It even had enough internal volume to allow it to operate as a cargo-carrying plane and passenger transport, in its short-lived US-3A configuration. It’s a literal workhorse of an aircraft that the Navy never fully utilized to its potential.

As such, prior to the Navy's retirement of the type from active duty in 2009, the S-3 Viking had a long and storied career in anti-submarine operations and other roles, which you can read about in detail in our exclusive four-part Confessions Of An Ancient Sub Hunter series (part one, part two, part three, part four).

Lockheed also experimented in the 1970s with converting the S-3 into a dedicated aerial refueling tanker, known as KS-3, by adding a conformal weapons bay fuel tank, wing pylon mounted drop tanks, and a dual internal hose and reel drogue system, all in addition to its standard wing-mounted fuel tank and refueling probe. That plan never came to fruition, meaning the S-3s which served as tankers during the Gulf War and beyond instead used the Airborne Refueling System (ARS), or “buddy refueling system,” which consists of a wing-mounted refueling pod and a hose and drogue system.

As already noted, in addition to sub-hunting, the Viking had the ability to engage surface warships, as well as targets on land. On March 25, 2003, a Navy S-3B assigned to Sea Control Squadron 38 (VS-38) took off from the USS Constellation and destroyed a target near Basra, Iraq, with an AGM-65E Maverick surface-to-air missile, marking the "first overland combat strike by a Viking," according to the Navy.

In one of its more media-worthy moments, an S-3B Viking famously landed aboard the USS Abraham Lincoln carrying President George W. Bush in the co-pilot seat, who had arrived to controversially declare “Mission Accomplished” at the claimed 'conclusion of major combat' following the 2003 invasion of Iraq.

The last frontline Navy S-3 was retired in 2009, but a handful of the jets remained in support roles. This included clearing and patrolling the Pacific Missile Test Range until 2016 when Air Test and Evaluation Squadron Thirty (VX-30) sent their last S-3, Bloodhound 702, to NASA. To date, no other country has operated the Viking and none have gone to private operators. South Korea expressed interest in purchasing some of the aircraft for a time, but decided on other platforms instead. Aerial firefighter crews also eyed the aircraft for use as firefighting tankers.

While there were many opportunities to retrofit the S-3s and convert them for use in other roles, this never came to be. Thus, over 100 S-3s now sit slowly degrading in the desert sun at Davis-Monthan Air Force Base’s Boneyard in Tucson, Arizona.

Now that NASA has officially retired its S-3B, the Viking can finally fly off into the sunset. Its last trip will be to the San Diego Air and Space Museum in California, which will bring the operational career of one of the U.S. Navy's most underappreciated jets to a close for good. 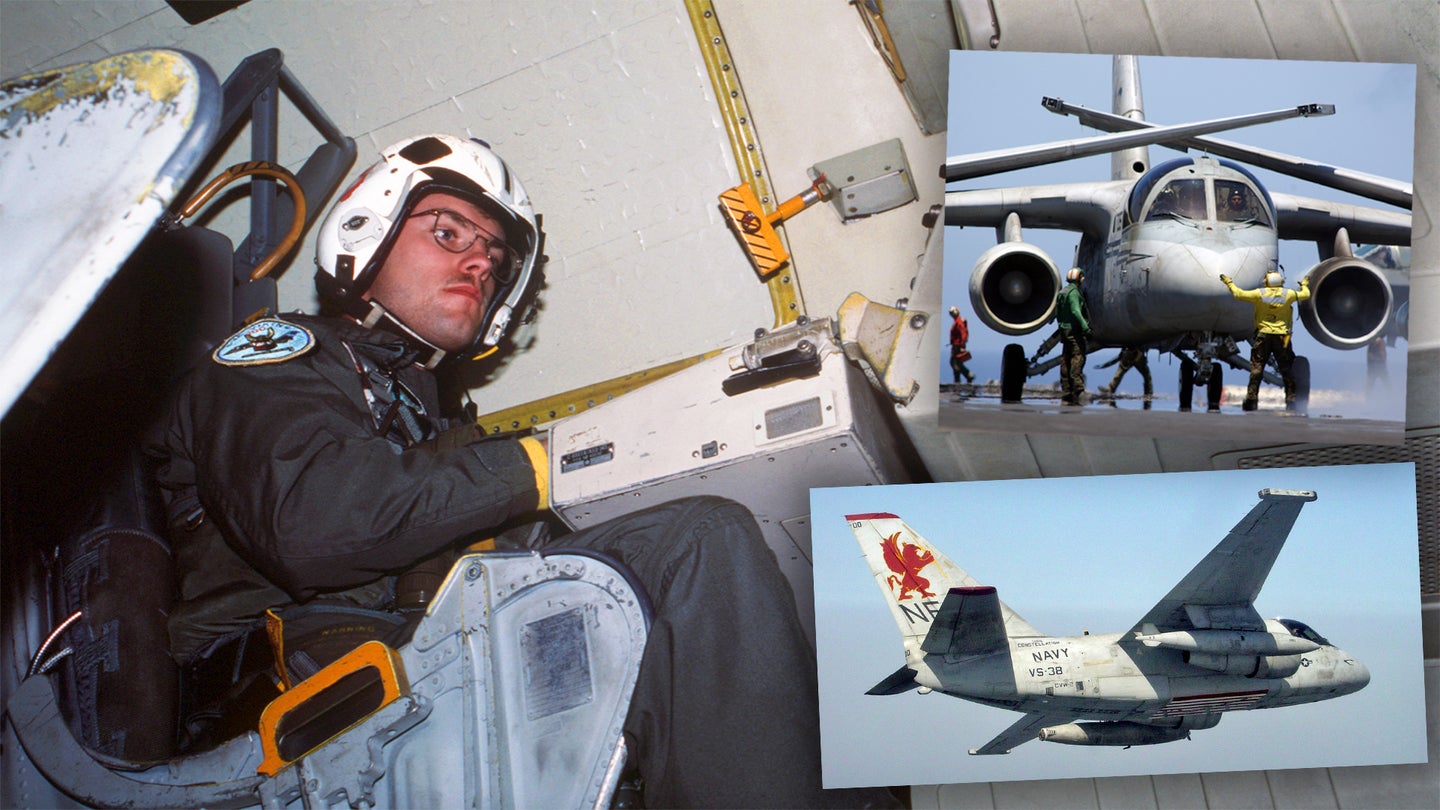 Reflections And Wisdom From A Cold War Submarine Hunter

We talk about what was and what could have been for the S-3 Viking, and about the future of the Navy’s shrunken sub-hunting force. 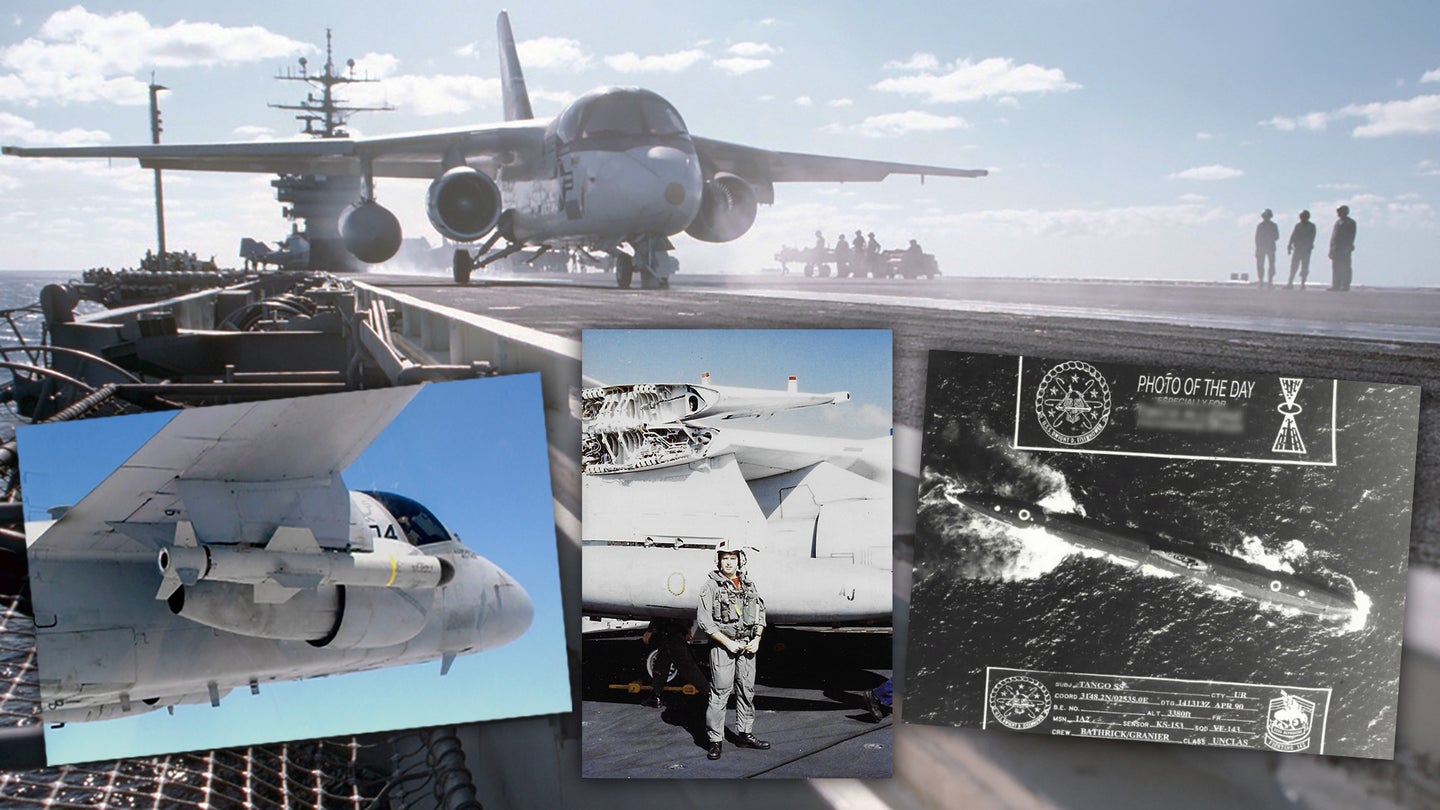 It was the twilight of the Cold War and both Kevin Noonan and his S-3 Viking were maturing into more potent and wise weapons of war. 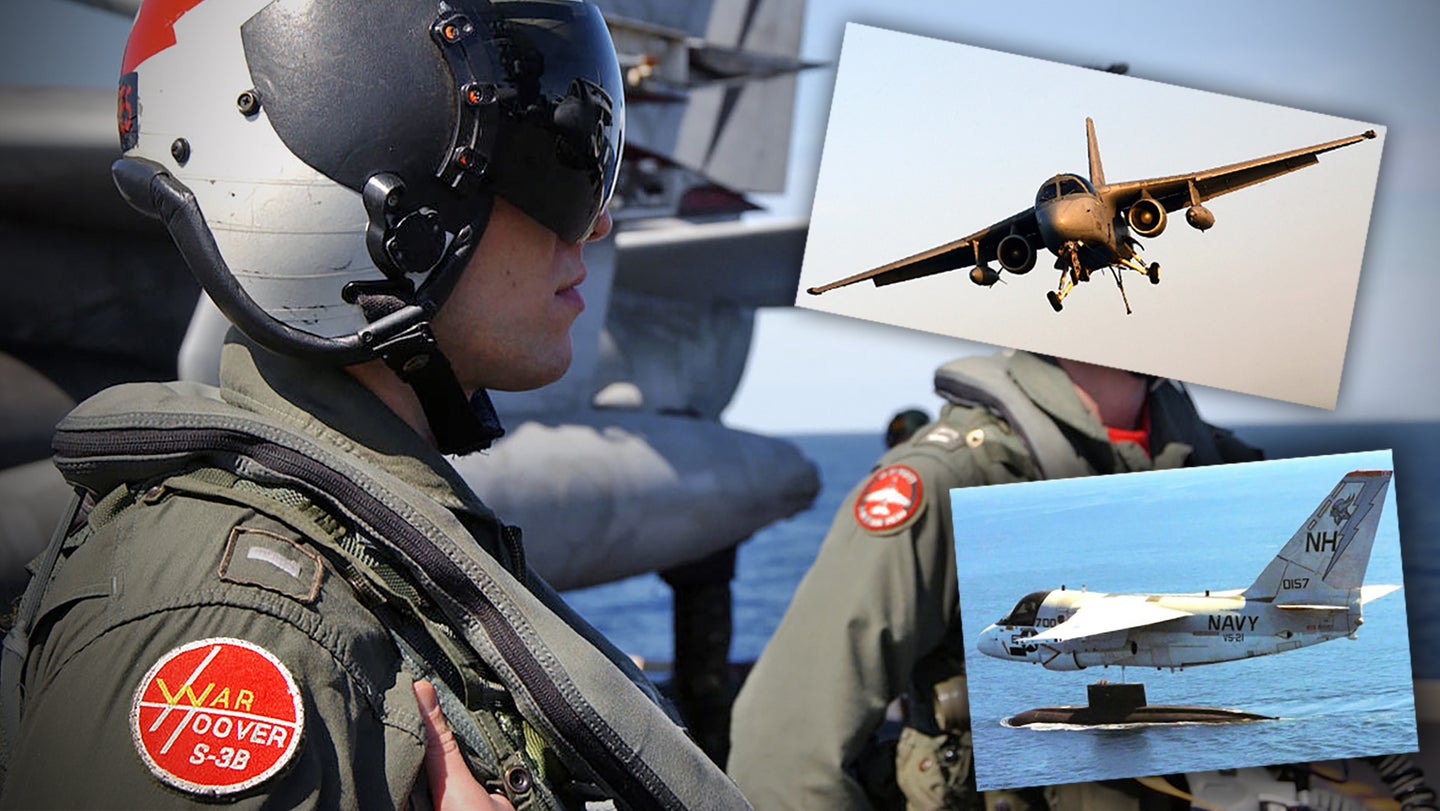