A USAF report cites a range of environmental impacts that could be caused by missile testing including the highly anticipated ARRW live-fire test.

The U.S. Air Force (USAF) has determined that future tests of the AGM-183A Air-launched Rapid Response Weapon hypersonic boost-glide vehicle, or ARRW, could result in the deaths of four Top Shell snails and up to 90 clams at Kwajalein Atoll in the South Pacific.

Steve Trimble, Aviation Week's Defense Editor and good friend of The War Zone, was among the first to spot these details about the potential impact to wildlife at the Ronald Reagan Ballistic Missile Defense Test Site, a U.S. Army-managed test range in and around Kwajalein, which is part of the Republic of the Marshall Islands. This information can be found in recently-released Environmental Assessment documents related to USAF tests of the Ground Based Strategic Deterrent (GBSD) intercontinental ballistic missile (ICBM) that were published by the U.S. Air Force Nuclear Weapons Center at Kirtland Air Force Base.

The complete assessment is wide-ranging, detailing the environmental and ecological impacts of tests related to the Ground Based Strategic Deterrent (GBSD) program, which is set to eventually replace the aging Minuteman III ICBM. The environmental impact report also references other environmental assessments conducted in conjunction with the National Marine Fisheries Service (NMFS), including those that were conducted ahead of the ARRW testing.

In April, the Air Force aborted the long-awaited first live-fire flight test of the ARRW due to an unspecified issue on the test vehicle’s carrier aircraft, a B-52H bomber assigned to the 419th Flight Test Squadron out of Edwards Air Force Base in California. The Air Force is planning to try again next month.

That test will "demonstrate the booster’s ability to reach operational speeds and collect other important data," according to the Air Force. "In addition to booster performance, the test vehicle will also validate safe separation and controllability of the missile away from the carrier B-52H, through ignition and boost phase, all the way up to separation of a simulated glide vehicle. The simulated glider will not sustain flight, and will safely disintegrate soon after separation."

The complete ARRW weapon consists of an unpowered hypersonic boost-glide vehicle that rides on top of a rocket booster. You can read more about this weapon and how it is designed to function here. Further testing of the missile will involve actual boost-glide vehicles impacting at the Regan Test Site. As such, the Air Force conducted these environmental assessments to determine just how harmful these tests might be to the native flora and fauna in that area.

A fact sheet for the Reagan Test Site claims its “isolated location minimizes environmental and safety constraints on missile test scenarios and permits control of the radio frequency spectrum.” The site has supported testing involving Patriot surface-to-air missiles, Terminal High Altitude Area Defense (THAAD) anti-missile interceptors, as well as the Hypersonic Technology Vehicle (HTV), among others. It is also a launch point for the Flexible Target Family target missiles, which are used to simulate various kinds of threats during missile defense tests.

Kwajalein is also home to the $1.5 billion Space Fence radar system used to track orbital debris, satellites, and other space-based objects as small as a single marble.

In addition to the four snails and 90 giant clams, the USAF’s environmental assessment reports that the ARRW tests could harm over 100 Humphead Wrasses, which are large fish that can grow up to six feet in length and weigh up to four hundred pounds. They are also an endangered species.

The animals that fared the worst in the report were corals, over 10,000 of which could “experience complete mortality” due to ARRW testing.

One of the main concerns is shock waves, which can travel long distances though the ocean to the seafloor when missiles or re-entry vehicles impact at high velocities. However, due to the particulars of mollusk physiology, the report concludes that “shock waves are expected to have insignificant effects to Top Shell Snails and Giant Clams.”

The report cites other “stressors” animals may experience as a result of the missile tests, including: extreme noise levels, exposure to hazardous materials, disturbance caused by human activity or equipment, being struck by aircraft or vessels, and “long-term additions of man-made objects in the ocean.” Of course, direct impact from a test payload would no doubt be the worst “stressor” any of these affected marine species could experience during a live fire test.

Aside from the ARRW Tests, the USAF’s assessment found that the proposed GBSD testing plan as a whole “may affect but is not likely to adversely affect” a wide variety of species, including sixteen species of cetaceans (whales, dolphins, and porpoises), two sea turtle species, and seven types of fish. In addition, testing “may affect and is likely to adversely affect” seven species of coral and three mollusk species.

Four species listed as endangered or threatened under the Endangered Species Act (ESA) were cited specifically as being in harm’s way due to the testing, including vernal pool fairy shrimp, California red-legged frog, and two plants, the Gaviota tarplant and Lompoc yerba santa. Interestingly, though endangered, the aforementioned Humphead Wrasse is not covered by the ESA, despite attempts to get it listed in the past.

Luckily, coral aren’t expected to be impacted by the GBSD testing because, as the report claims, “these species are not known to occur in the portion of the Action Area where they might be exposed to stressors resulting from the Proposed Action.”

These are just some of the dozens of species impacted by testing even in this relatively small area cited in the report. Ultimately, despite the impacts to the specific species listed, the document’s 'final mitigated finding of no significant impact' report concludes the proposed tests “would not have a significant impact on the natural or human environment.”

The USAF’s strangely specific estimate of how their testing might affect small and seemingly inconsequential species like clams or snails may seem like an odd quirk found among the mountain range of paperwork the Department of Defense (DOD) generates daily, but it highlights a very important facet of DOD operations and testing: the environmental impact of military activity. The DOD is the world’s largest user of fuel in the world, as well as the single largest producer of greenhouse gases, two superlatives that could also potentially harm marine life.

The DOD sometimes goes to great lengths to ensure rocket launch sites and training areas are free from individuals or protected animals, but in the end, we share the world with so many other living things that it’s impossible for the military to avoid impacting the environment. Missiles or other weapons obviously can’t be tested in crowded urban environments, and unfortunately some of the least human-populated places on Earth are home to species like the Top Shell snail and Humphead Wrasse. 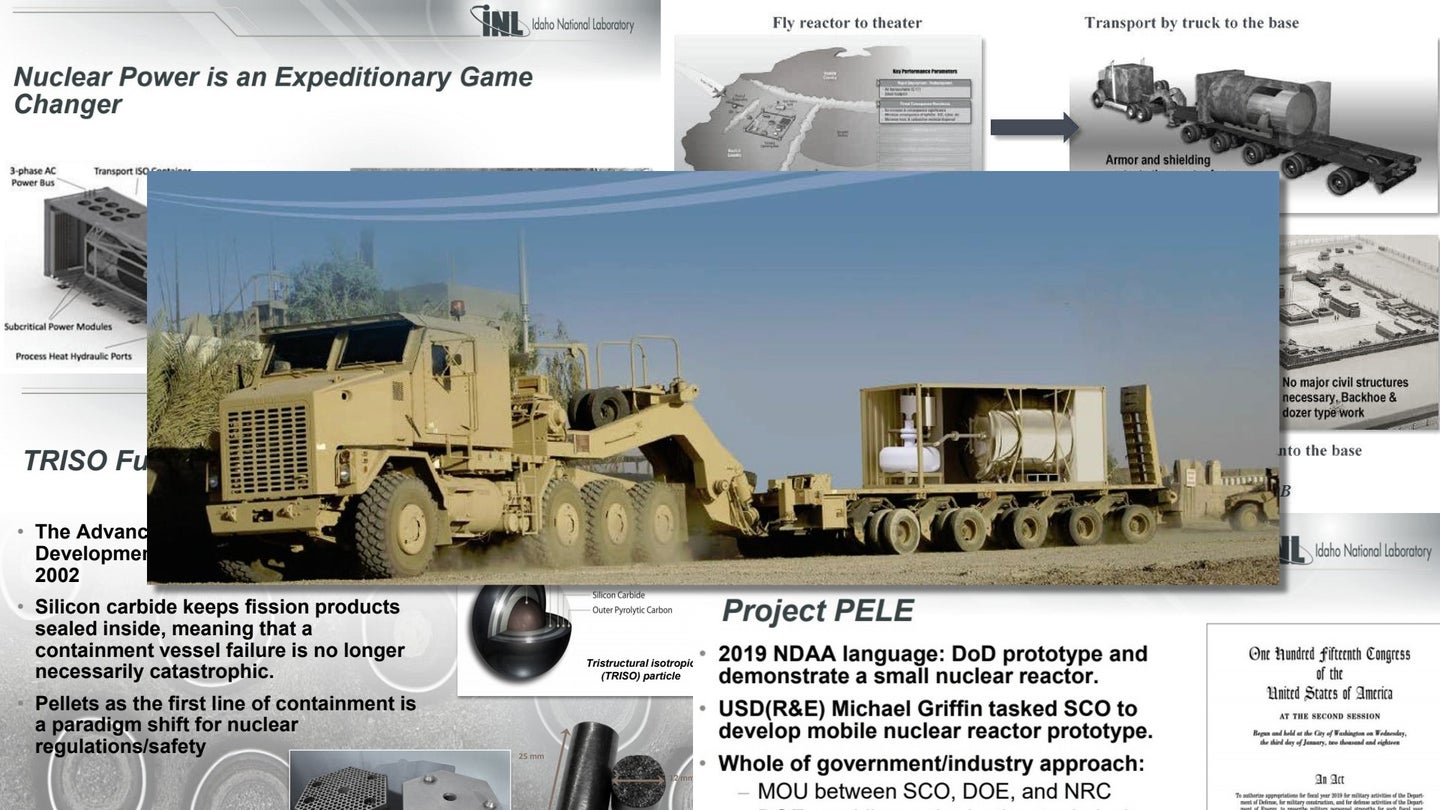 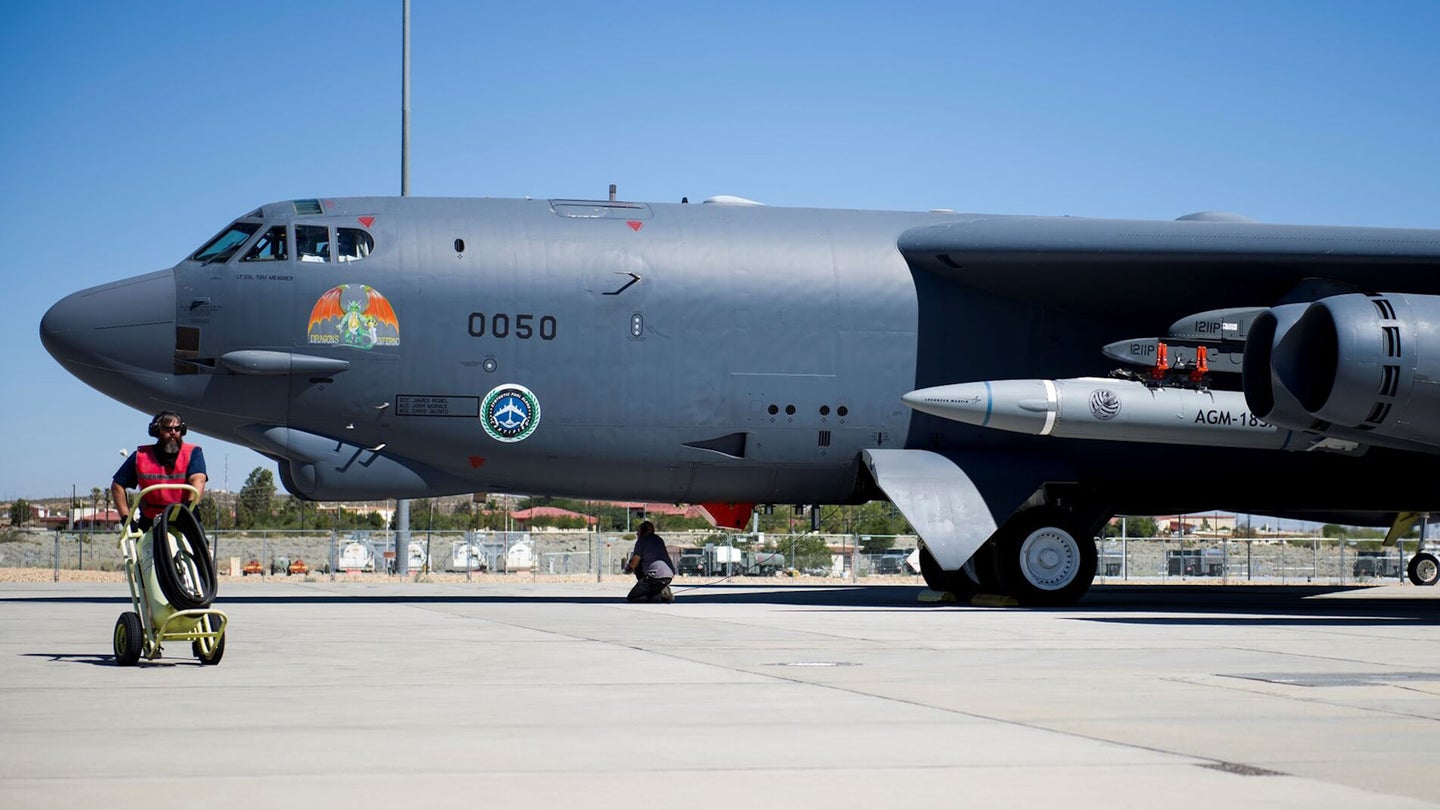 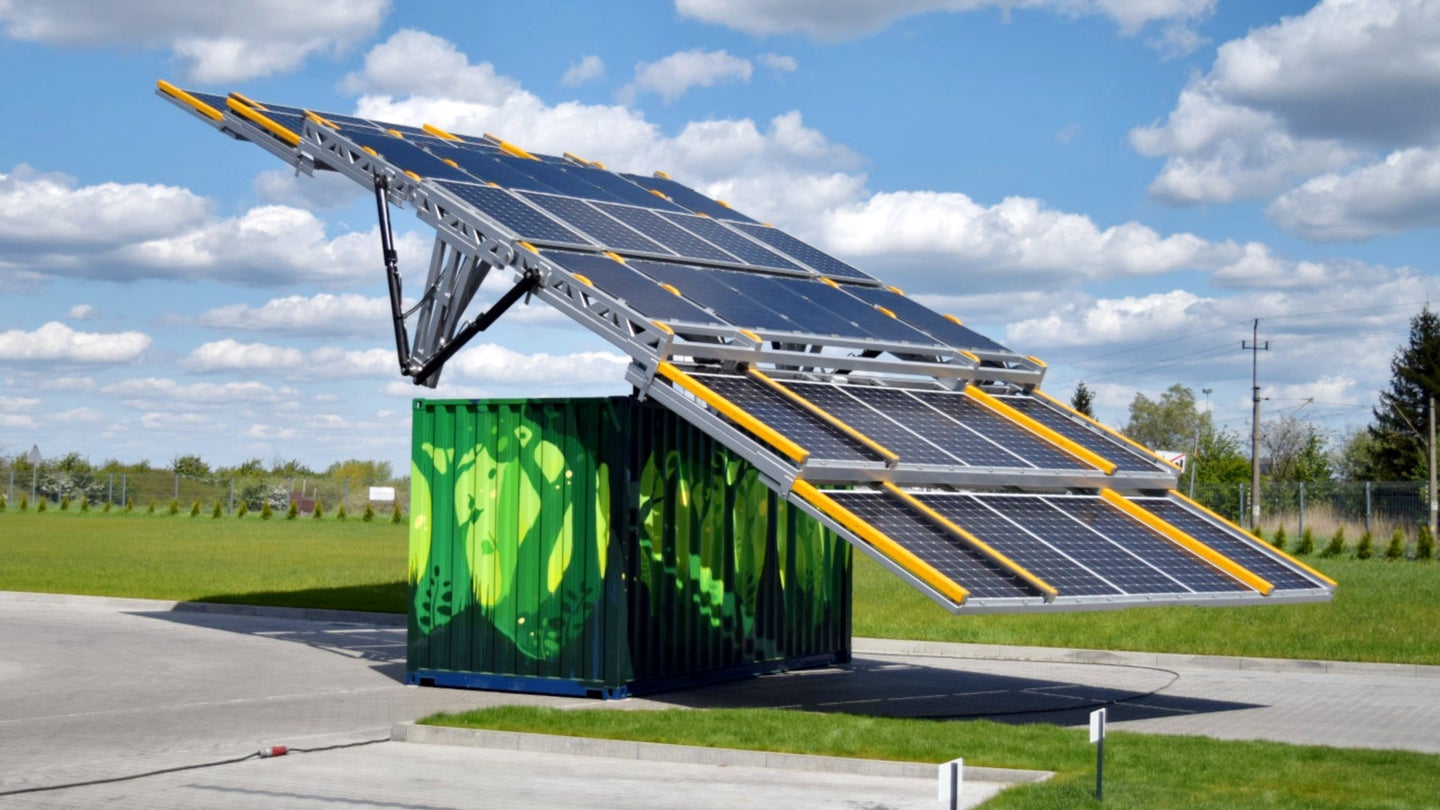