Brett has been one of our best feature contributors and now he will put his curiosity to work for TWZ full time. 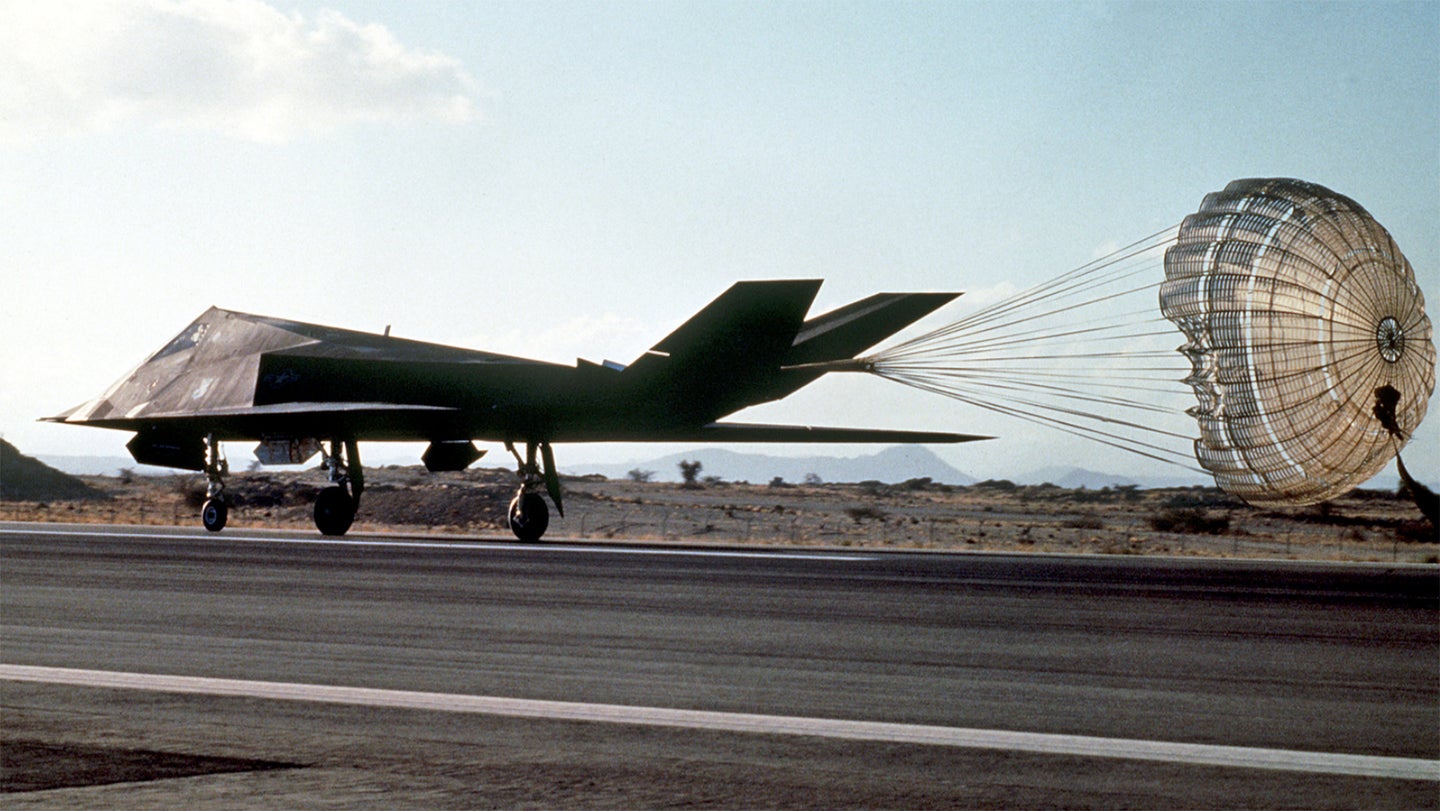 I am elated to announce that Brett Tingley, one of our top feature contributors, who broke open the fantastical Navy 'UFO' patents of Dr. Salvatore Pais and uncovered the Navy's potentially revolutionary NEMESIS electronic warfare system of systems, is now part of our full-time writing team!

Over the last two years, working with Brett and watching him grow at warp speed as a writer has been an absolute pleasure. So, when he mentioned he wanted to get into something full-time, he gave me the easiest personnel decision I could think of to make. Now he will be applying his grand curiosity, investigative skills, and unique voice to our daily editorial program, executing on stories large and small.

Brett's beat will including writing on how artificial intelligence, renewable energies, cyber warfare, and other emerging technologies will impact the battlefield. He will also be keeping a close eye on the space domain of warfare, as well as continuing to lead the charge on many of the more 'exotic' areas of interest we cover from time to time. He will also be spending some time learning the land warfare beat.

Brett truly earned this position and it is so great to have him with us every day now.

So, give him a big TWZ welcome on the first day of his official new role.