Radio communication after the simulated collision were intercepted by monitors on the ground. 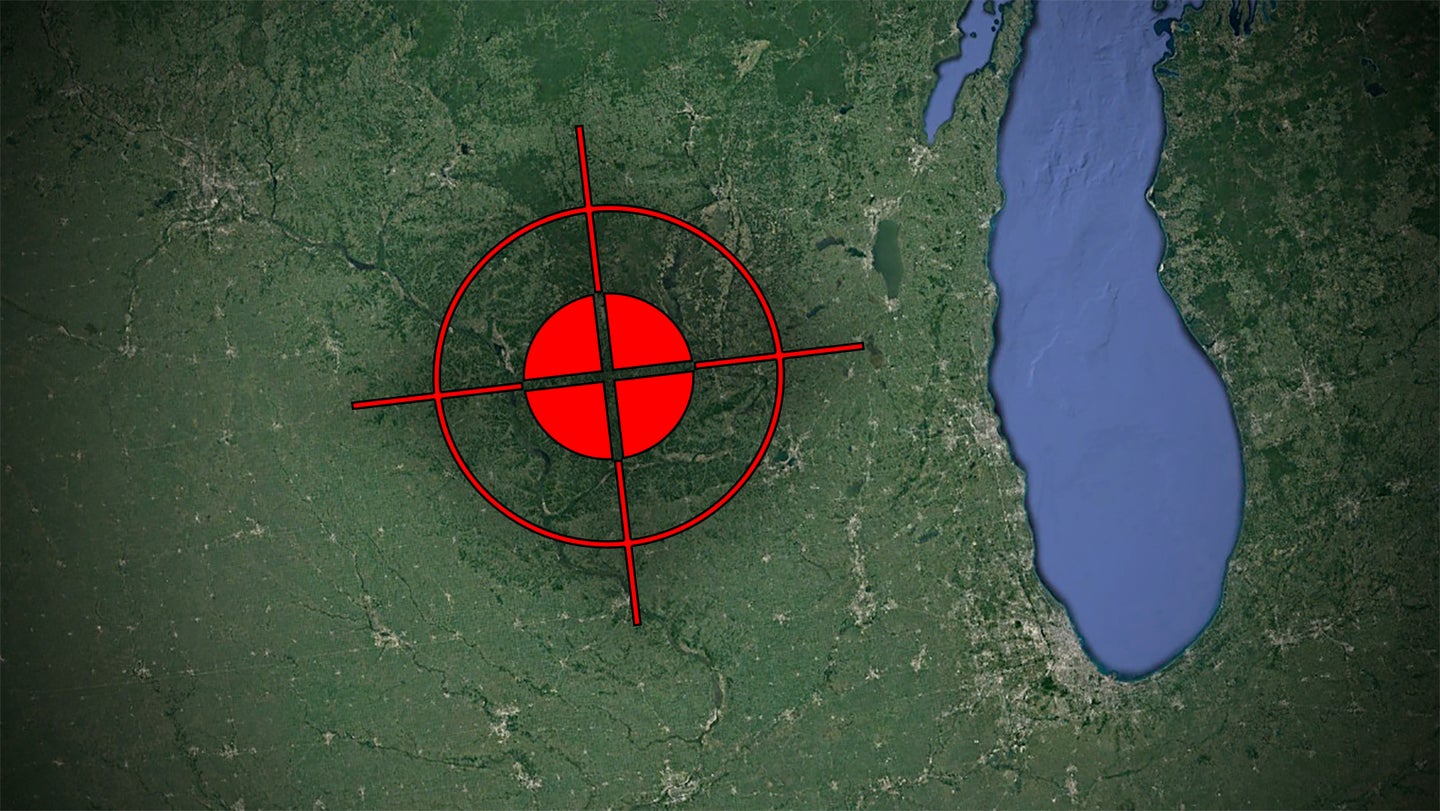 UPDATE: According to Major Mark Graff, the public affairs spokesperson for exercise Mobility Guardian, it turns out that there was no crash or collision. What was intercepted over radio was a hyper-realistic exercise where the collision of two fighter aircraft was simulated, as well as the ensuing response, including the tankers and transports reacting to the incident. There was no declaration of an exercise that was heard during those radio transmissions, which you can hear below. The fighter pilots' communications were apparently simulated by people on the ground. This is the official line at this time.

Here is our original article:

The following are the details according to a radio interceptor monitoring an exercise in the area:

I was listening to airmobile exercise MOBILITY GUARDIAN. About 20 minutes ago, two aircraft had a mid-air collision. VIPER 12 reported that he had a collision with his flight lead and was departing to the west. VIPER 11 referenced as the "unlucky jet" and HERK 12 took to the scene to take command for the "downed jet" situation. OILER 72 (a KC-10) took control shortly after so HERK 12 could depart. Those aircraft are visible on ADSB. Crash coordinates listed as Bullseye 190 @ 186, so if bullseye is Duluth, that would put the crash in the VOLK WEST MOA.

Audio The War Zone have reviewed has Viper 12 telling controllers he had a midair collission with his flight lead and thought the other pilot had to eject. He also mentioned his jet was "pretty messed up" and he was declaring an emergency and heading to land.

We have reached out to Volk Air National Guard Base for details but have not recieved any at this time, likely due to the late time of day.

Here is the activity over the area now:

We will update this post with more information as soon as we recieve it.

UPDATE: Here is the audio from Viper 12 following the incident:

Additional audio, although harder to interpret due to quality, has the pilot of Viper 11 state "I'm gettin' out." It also has the radio communications of the other aircraft that took over as on-scene commander: