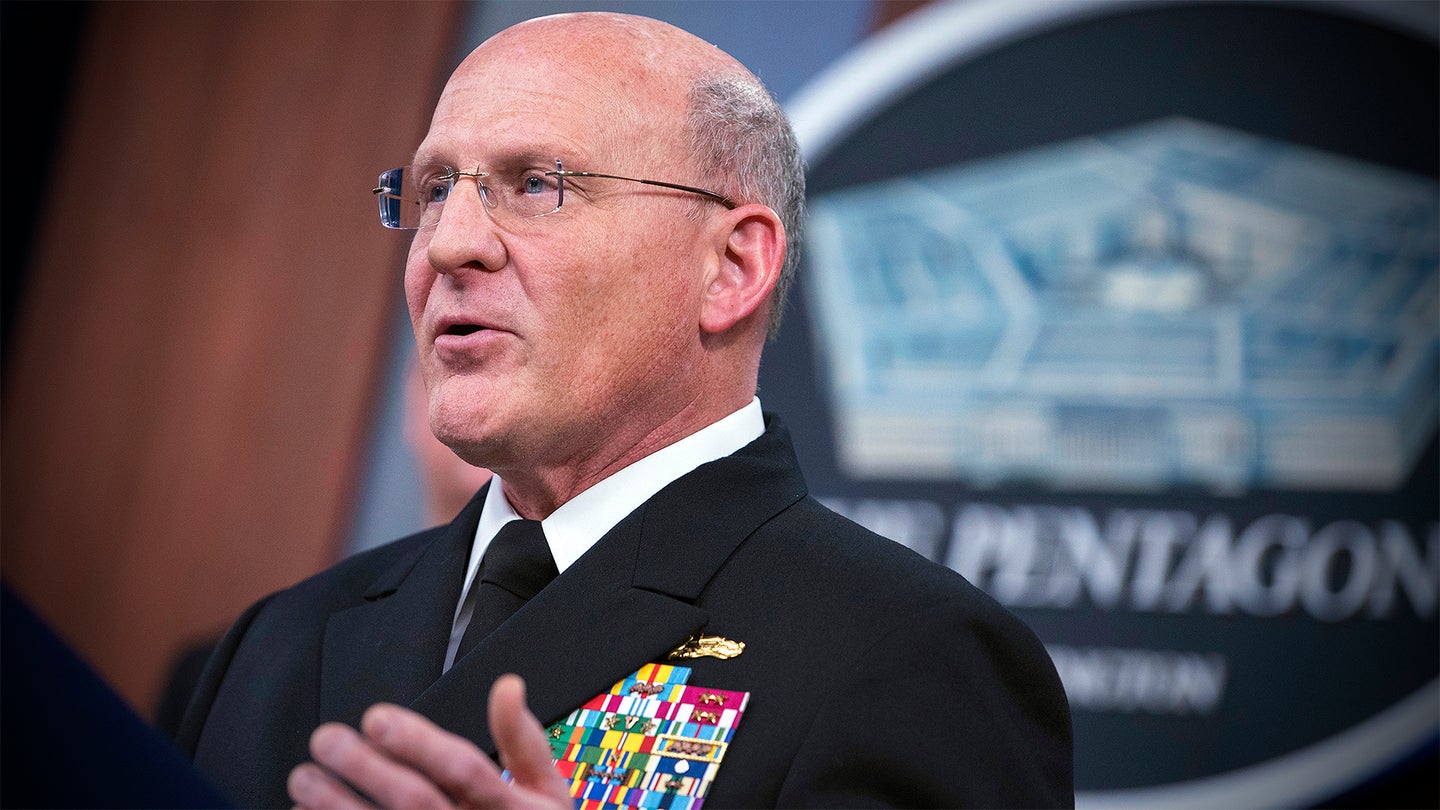 At a roundtable with reporters today, Chief of Naval Operations Admiral Michael Gilday, the U.S. Navy's top officer, was asked about a series of bizarre incidents that took place in July 2019 and involved what only have been described as 'drones' swarming American destroyers off the coast of Southern California. The War Zone was the first to report in detail on this series of mysterious events after the incident was originally uncovered by filmmaker Dave Beaty.

Asked by Jeff Schogol of Task & Purpose if the Navy had positively identified any of the aircraft involved, Gilday responded by saying:

“No, we have not. I am aware of those sightings and as it’s been reported there have been other sightings by aviators in the air and by other ships not only of the United States, but other nations – and of course other elements within the U.S. joint force.”

“Those findings have been collected and they still are being analyzed," Gilday added. "I don’t have anything new to report, Jeff, on what those findings have revealed thus far. But I will tell you we do have a well-established process in place across the joint force to collect that data and to get it to a separate repository for analysis.”

At the time of writing, it is unclear if Admiral Gilday was referring to the Department of Defense’s Navy-led Unidentified Aerial Phenomena Task Force (UAPTF), created last August to examine “incursions by unauthorized aircraft into our training ranges or designated airspace.” A Senate-requested report on Unidentified Aerial Phenomena is expected later this year. Representatives from the UAPTF could not be reached for comment.

A preliminary response to our Freedom of Information Act (FOIA) inquiries indicates that the Office of Naval Intelligence (ONI) possesses documents about the incident and that they are intermingled with records from several other agencies. This would make sense as the UAPTF was established within ONI, according to the Senate Select Committee on Intelligence.

Schogol also asked if there was any suspicion that the aircraft described as drones were “extraterrestrial.” Gilday responded, “No, I can’t speak to that - I have no indications at all of that.”

The War Zone has reached out to the Navy, Coast Guard, and the Federal Bureau of Investigation for further details regarding the drones flying near Navy destroyers in 2019. Members of the intelligence and armed services committees in both the Senate and the House were asked for comment, as well. While at least some elected officials indicated they were aware of the issue, none were able to make a statement at this time regarding the encounters off the coast of Southern California two years ago.

We will continue to update our readers with new information on this strange series of events as soon as we get it.