Rainbow Canyon, also known by its nickname "Star Wars Canyon," or the Jedi Transition— its designation on flight maps—was a mecca for military aircraft of all types and photographers that loved capturing them in action. The steep crevasse located near Death Valley in California gave pilots an ideal and exhilarating funnel to drop down into and maneuver in before being spit out in the Panamint Valley. Over the years, before the route was restricted due to a deadly crash of a Super Hornet that slammed into the canyon's southern wall in 2019, we saw some spectacular runs. While fighter jets got the most attention, other types also made jaw-dropping runs, including C-17 Globemaster airlifters. Case in point these crazy photographs. Now, for the first time, at least to our knowledge, we get to see what the Star Wars Canyon looked like from inside the big cargo jet's cockpit.

The video would have been shot before the July 2019 crash that led to the low-level run being effectively shut down by lifting its minimum altitude far above the canyon walls. It shows the C-17, from a unit out of Dover Air Force Base in Delaware, approaching the canyon before diving into it in a steep left bank, then the pilot maneuvers hard, nearly on the knife-edge, inside the canyon's snaking ravine. The video really does offer a new sense of just how 'sporty' Star Wars Canyon was. You can see how close the terrain was off the cargo hauler's right side towards the end of the run. The continuous altitude and sink rate warnings are also an ominous touch. The same poster also provided a dramatic video shot from the ground along the canyon's rim as the C-17 drops into it.

Most people probably don't realize that C-17s do a lot of low-level training, but the Jedi Transition was a bit of a 'unique' e-ticket ride. This video is now a relic of a time gone by. While there has been some chatter that the 1,500-foot altitude restriction will be lifted over the canyon, that hasn't come to pass and likely won't for the foreseeable future.

At least we have awesome videos like this to remember the place by!

Hat tip to @PaintingSurfer for the heads up. 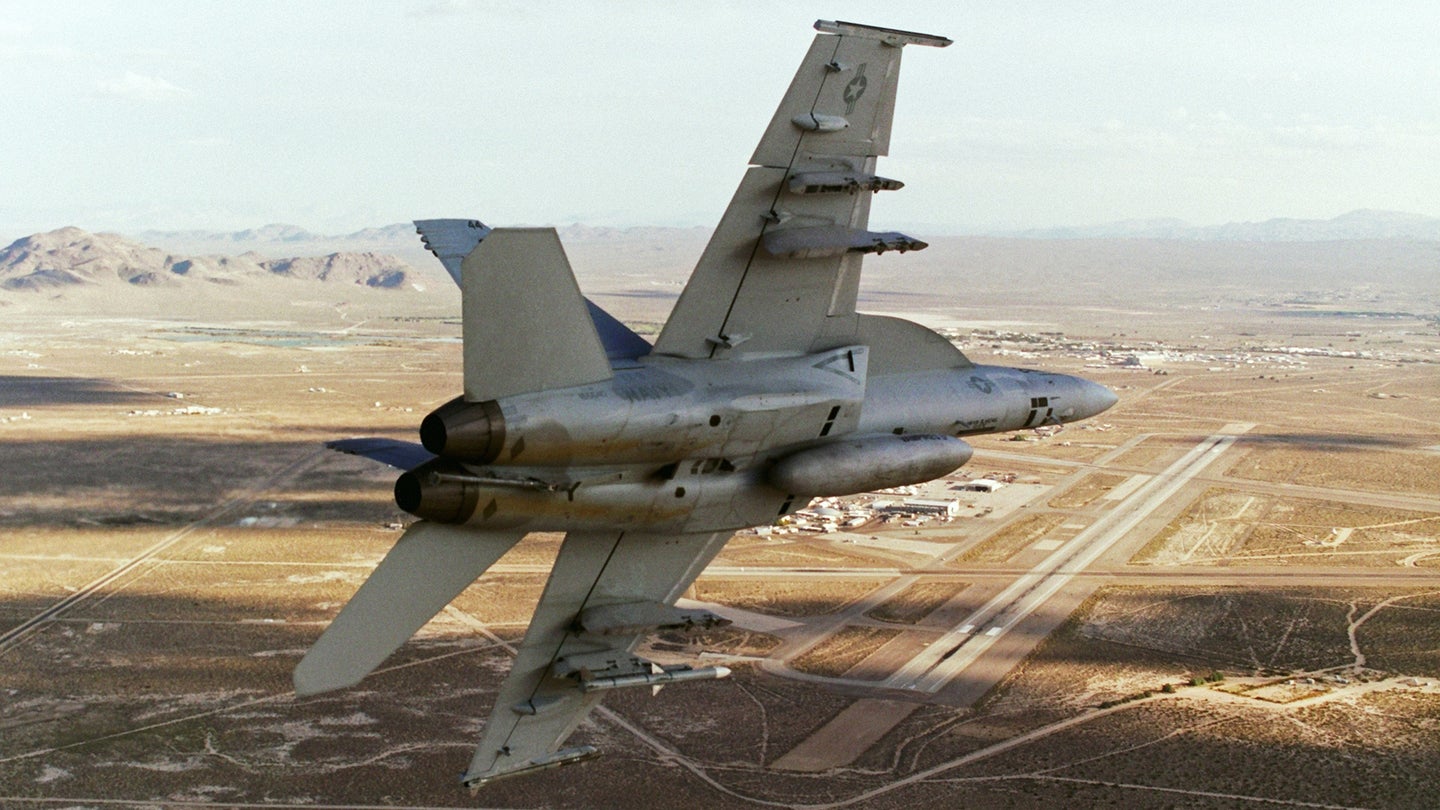 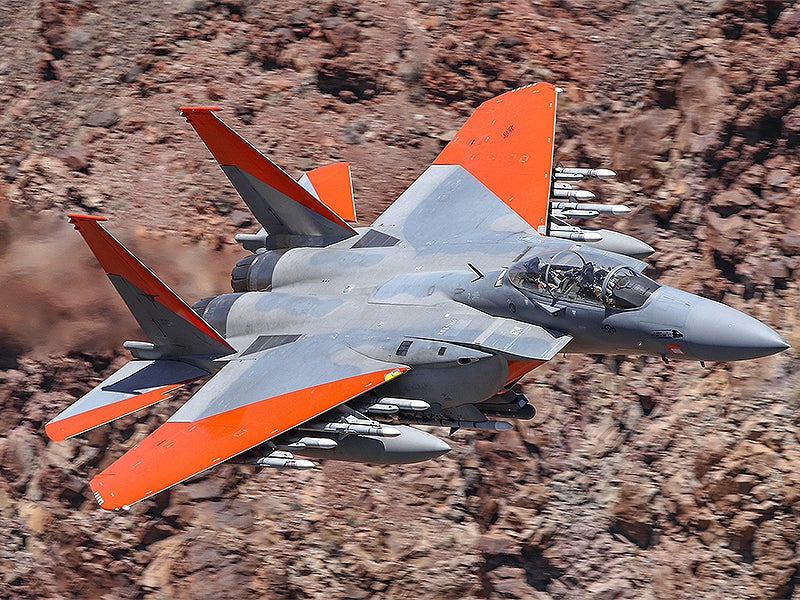 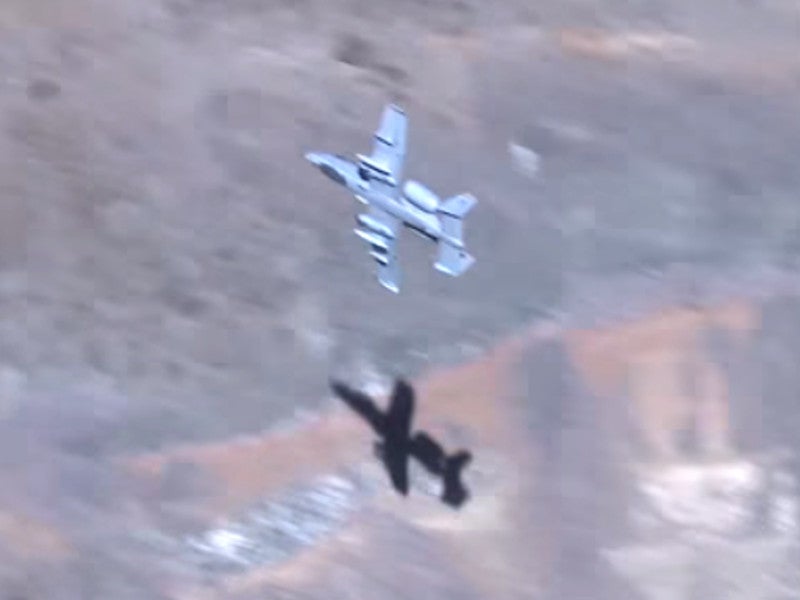 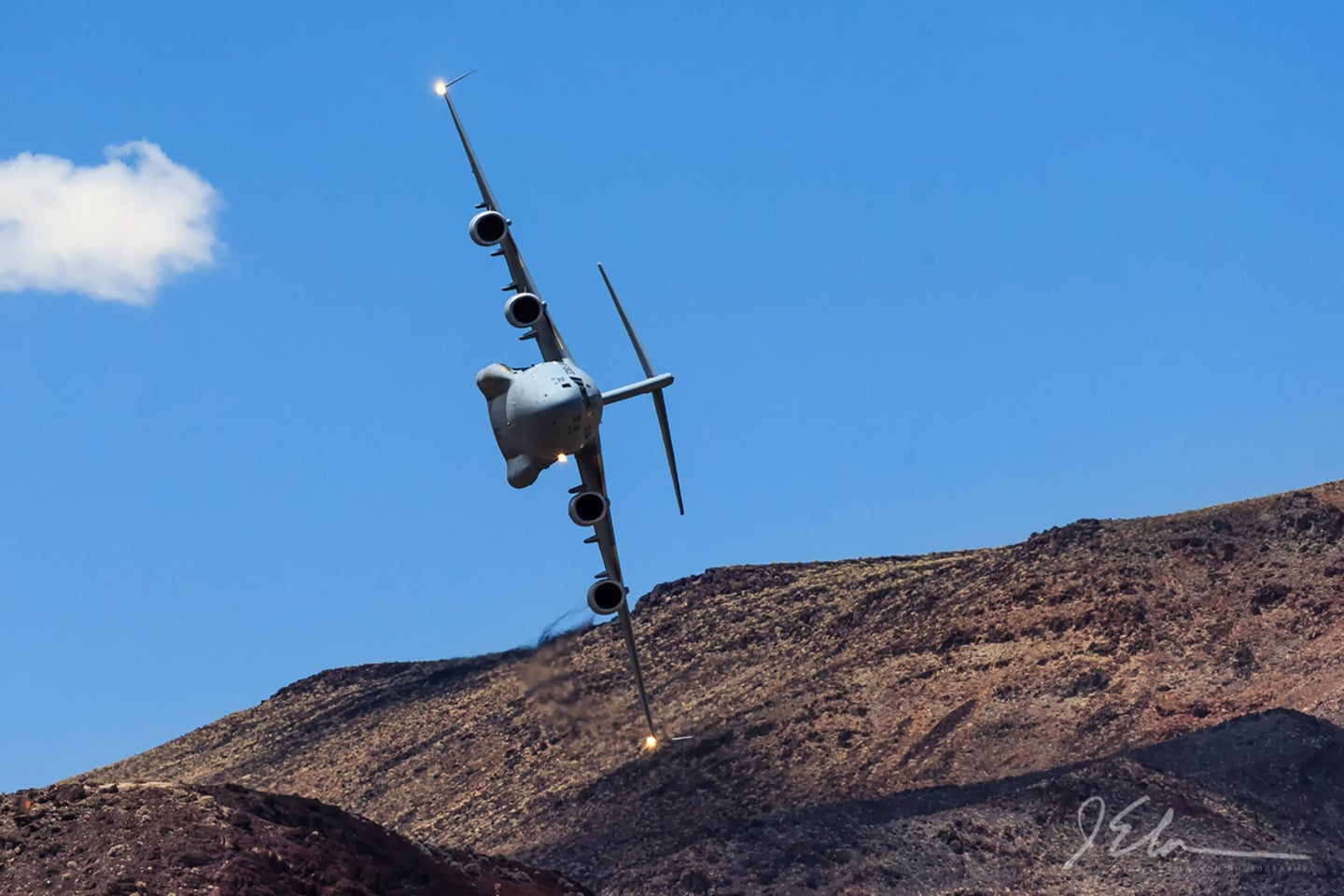 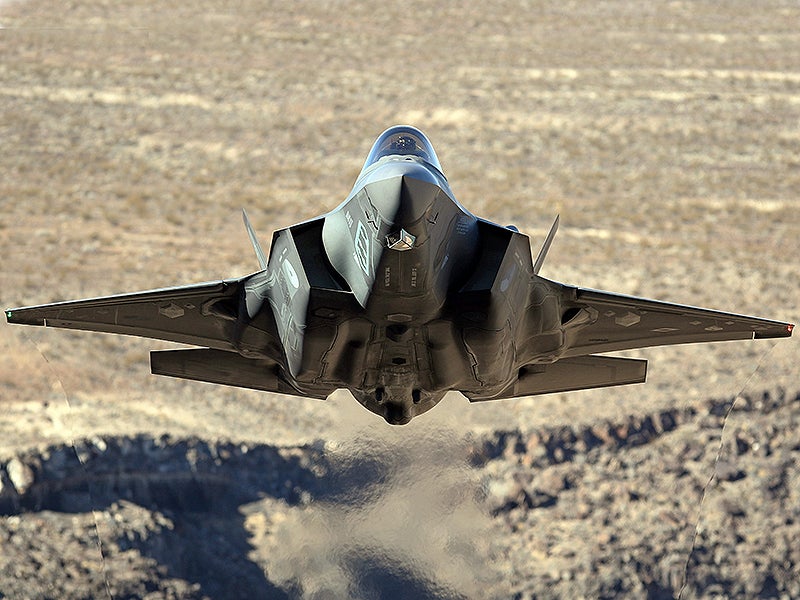