Huge flames leap out of the side of the jet fighter as it fires its 30mm internal gun on the ground.

Dramatic footage has emerged of Russia’s Su-57 Felon new-generation fighter unleashing its onboard cannon during ground firing trials. While the aircraft has previously been tested with a range of short-range and longer-range air-to-air missiles, and claims of trials involving more exotic weaponry also exist, it’s notable that the traditional gun remains an important part of its armory.

The date and location of the firing trials shown in the footage are not clear, but the eight-second video appeared today on the Russian Telegram social media network, before being posted to YouTube.

The unpainted Su-57 used in the tests, which could be a dedicated static test example, is seen firing its improved 30mm GSh-30-1 cannon, also known as the 9-A-4071K. This single-barrel weapon is buried in the right forward fuselage side of the jet, ahead of the wing root, and is provided with 150 rounds of ammunition. Exactly what improvements have been made to the Su-57’s gun compared to the original GSh-30-1 is not clear, but, in its basic form, the weapon weighs 110 pounds and has a rate of fire of 1,500 rounds per minute.

Russia, in contrast to the United States, has continued to arm most of its fighters with hard-hitting, heavier-caliber autocannons like this, in contrast to the faster-firing, multi-barrelled 20mm M61 Vulcan rotary cannon used on most, but not all, U.S. fighters since the 1960s. The M61 also features a far higher rate of fire and is usually paired with a substantially larger magazine than what's found on the Su-57 and other Russian fighters.

When not in use, the muzzle of the Su-57’s gun is concealed by an aerodynamic fairing, which would also help reduce the aircraft’s critical frontal hemisphere radar signature. For firing, the forward part of the fairing rotates to expose the muzzle and another hatch opens behind it, perhaps for releasing gun gases. A much larger aperture further behind, which could also provide access to the gun, is normally concealed in flight but was apparently removed for gun tests.

Surprisingly, the GSh-30-1 is fired at a simple backstop. If this was a test to gauge the accuracy of the gun in any way, it would only really be good for monitoring the general grouping of impacts, which appears to have been measured using a simple cardboard target pasted to the wall.

Test firing on the ground is an important part of proving the weapon’s reliability and accuracy, as well as determining if there are any adverse effects on the aircraft itself. Vibrations and impacts from the gasses and debris as a result of firing the gun can be major concerns for any airframe, let alone one that has low-observable features, some of which are delicate by their very nature. These tests will first occur before firing the gun in flight, but since we don’t know when the video was taken, the weapon may have already completed its evaluation. Indeed, imagery from 2018 indicates that at least one of the Su-57 prototypes has been used previously for firing trials, reportedly in flight.

Of course, the GSh-30-1 — which is the same weapon used in the MiG-29 Fulcrum and the Su-27 Flanker families of fighters — is just one element of the Su-57’s weapons options.

With a view toward low observability, the Felon’s air combat primary weapons carriage is internal, within two large internal bays in tandem between the engines, plus two smaller ‘quick launch’ bays within underwing fairings. While the larger bays are intended to carry beyond-visual-range R-77M and very-long-range R-37M air-to-air missiles, the smaller bays are restricted to single examples of the short-range R-74M2 air-to-air missile.

For aerial engagements, the internal gun remains a useful addition to these missiles, especially in an aircraft optimized for super-maneuvrability, as the Su-57 is. The aircraft’s aerodynamic layout ensures a high static instability, making the aircraft inherently more maneuverable, especially at supersonic speeds. In addition, three-dimensional thrust-vectoring nozzles add another extreme layer of agility, especially at slow speeds and when maneuvering at supersonic speeds and high altitudes.

Beyond the kinds of close-quarters combat in which the Su-57 will likely excel, an internal gun is also valuable for certain air-policing scenarios, in which a warning shot might need to be fired, as well as for air-to-ground firing, or strafing. Guns also can’t be jammed or decoyed by an opponent. Finally, even if it only provides enough ammunition for a few seconds of firing, a gun is a lot cheaper to use than a missile.

The Su-57 program has had its fair share of setbacks, including a dramatic fire suffered on the runway by the fifth prototype in 2014, the withdrawal of India from the project, and the loss of the first production aircraft in a flying accident in 2019. Amid these difficulties, launch trials of internal weapons reportedly only began in 2016, six years after the first flight of a prototype.

Now, however, with 76 aircraft on order for the Russian Aerospace Forces, and the first delivery of a production aircraft to a test unit last December, the Su-57 finally seems to be making progress. At the same time, measures seem to have been taken to improve the precision build quality of the fighters, including the use of augmented reality in the manufacturing process. Proving the reliability, compatibility, and accuracy of the gun, whenever that might have occurred, will have been another important milestone on the aircraft’s path to service with a frontline unit, currently expected sometime next year. 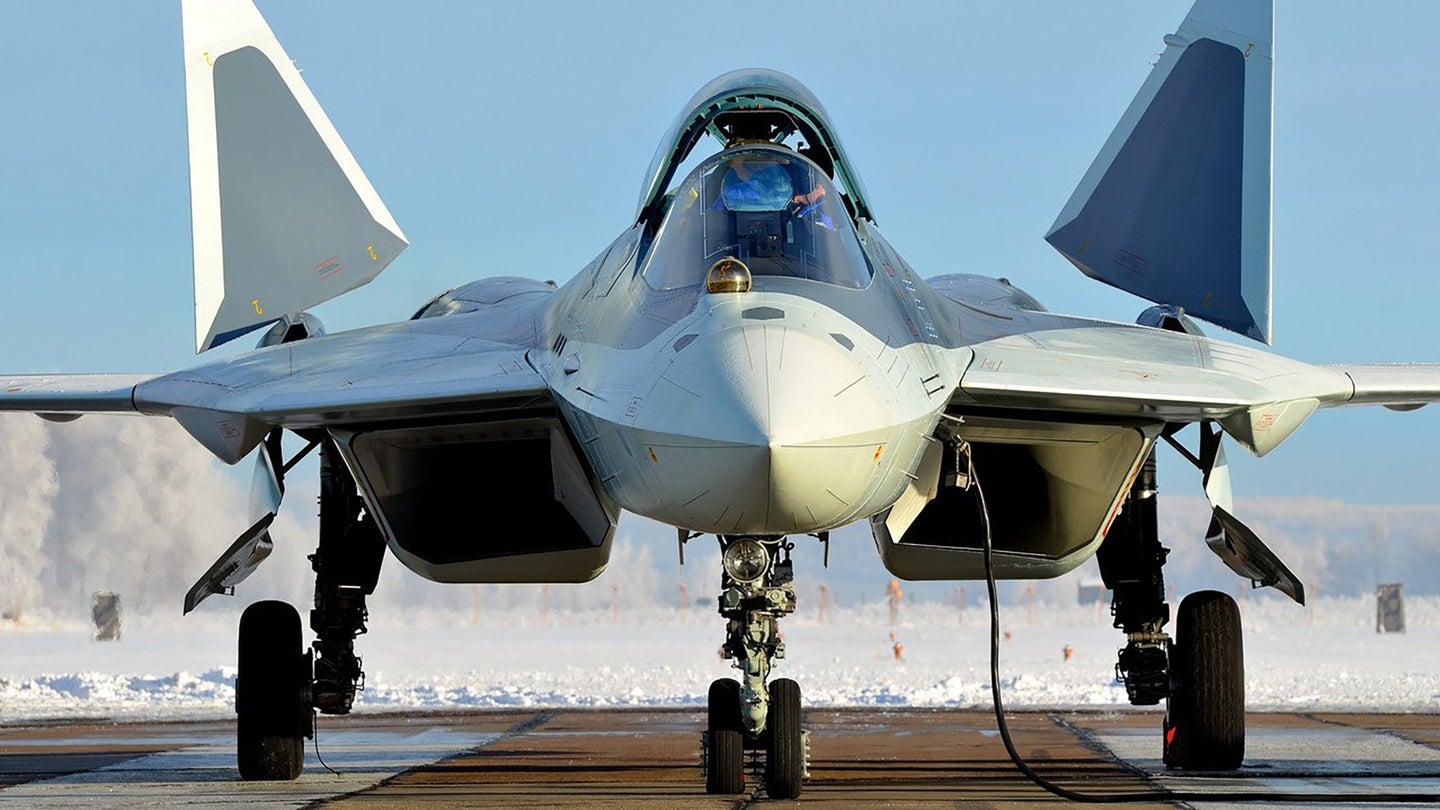 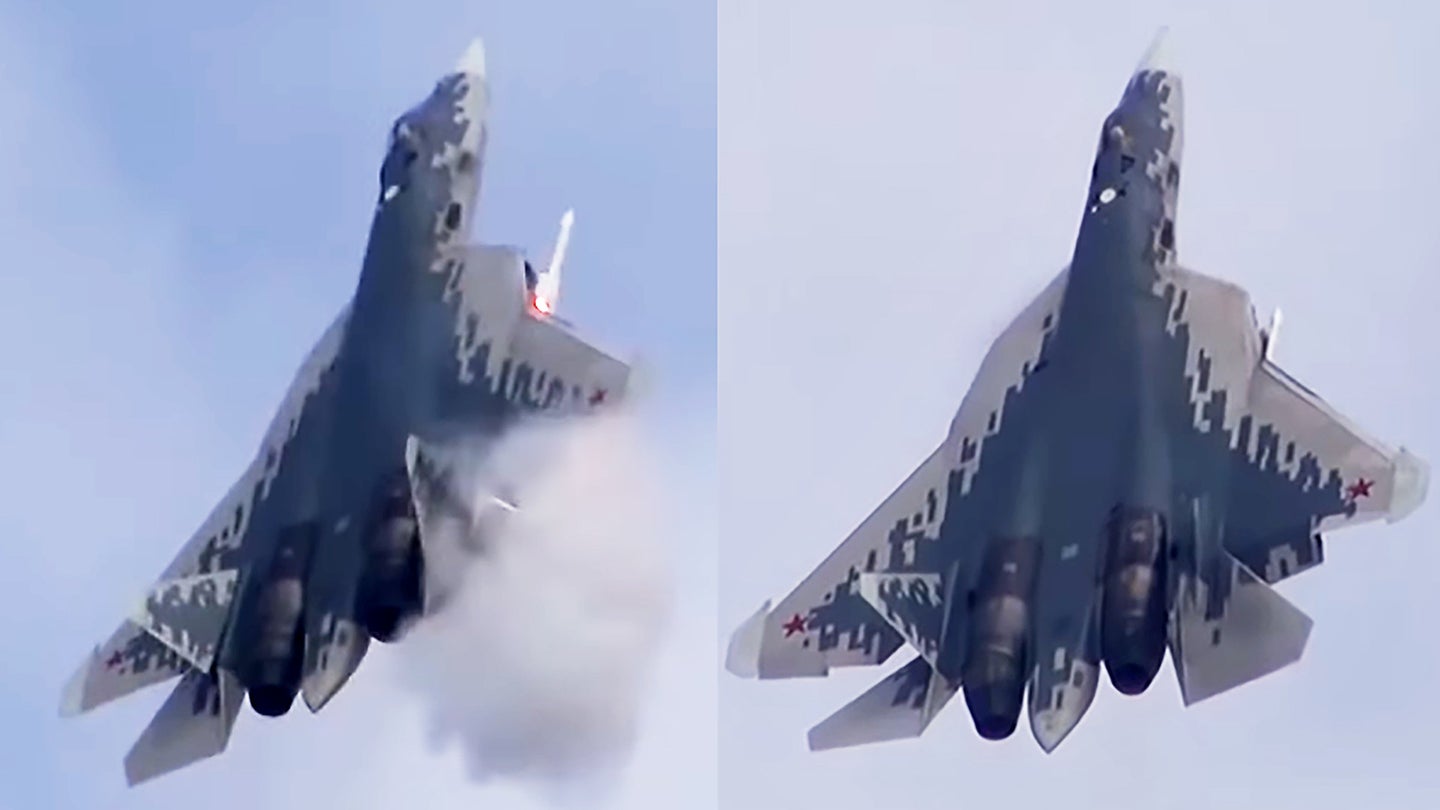 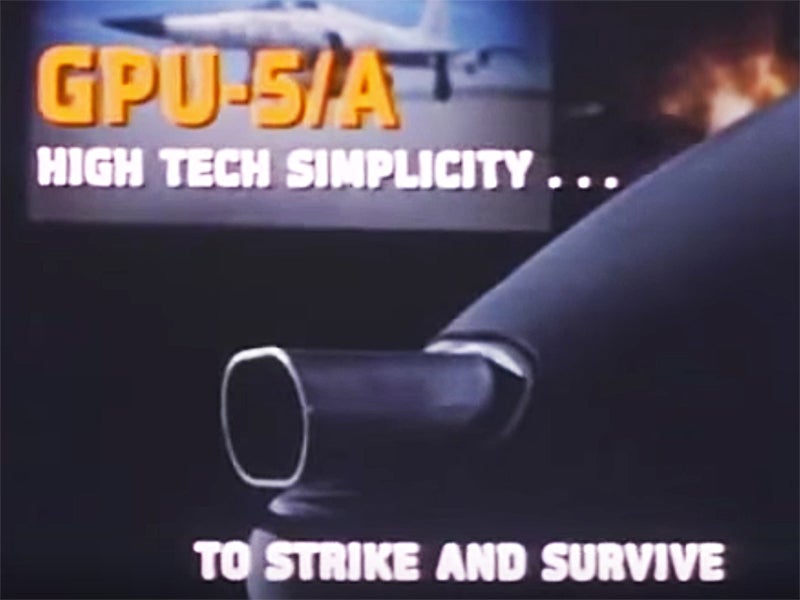 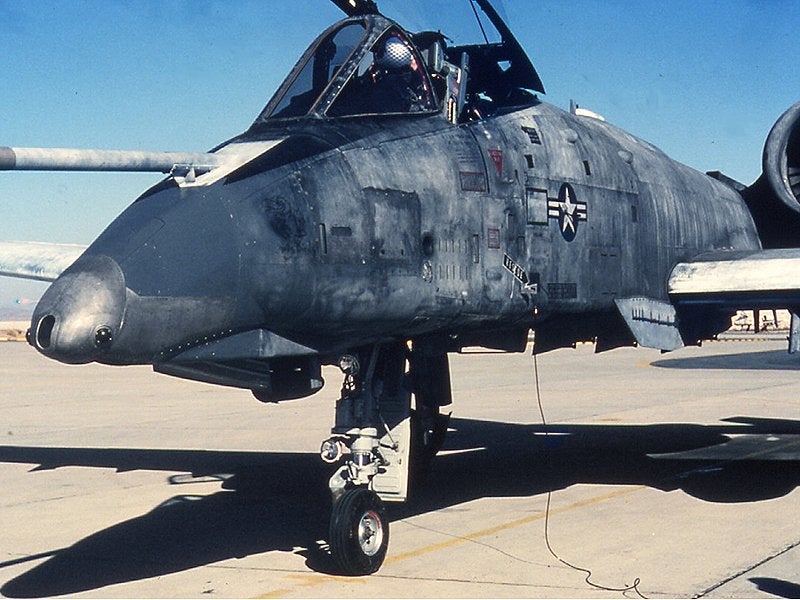 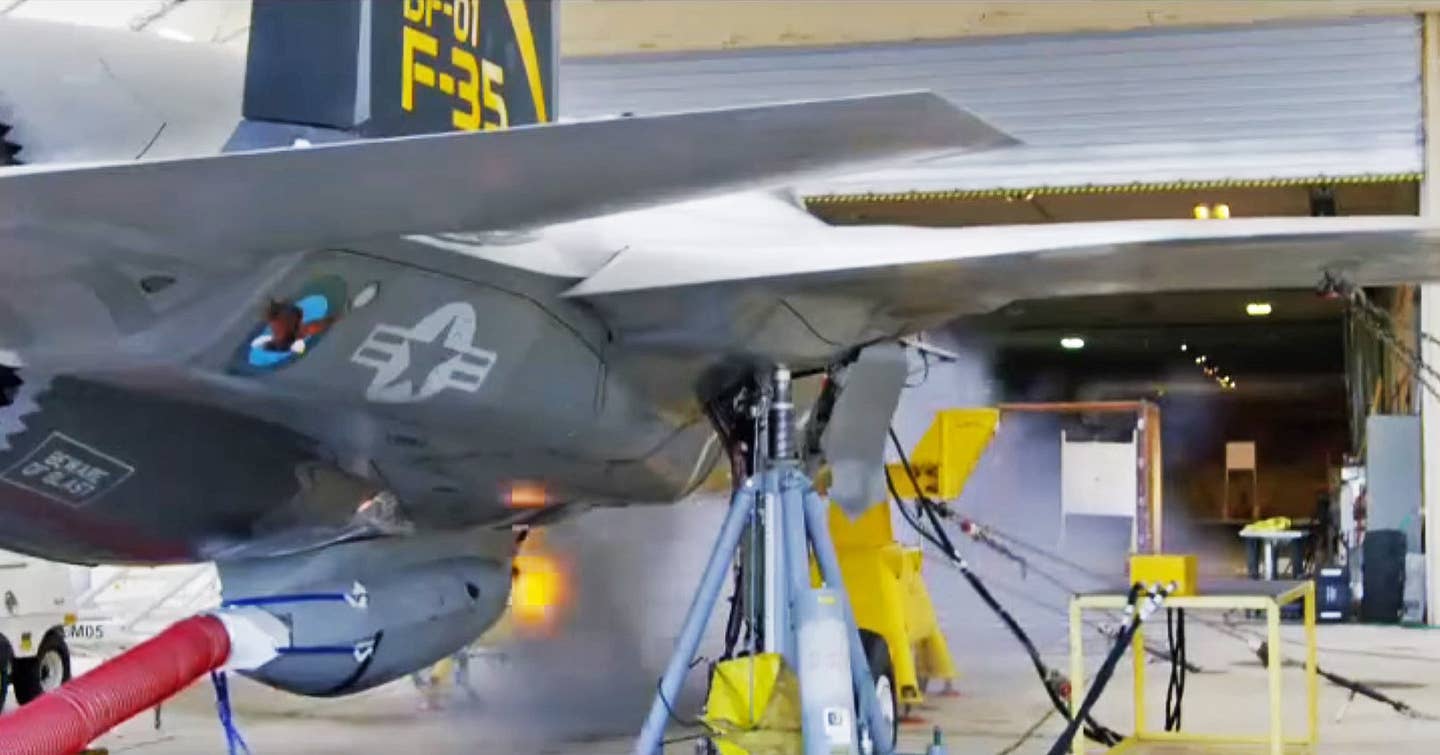