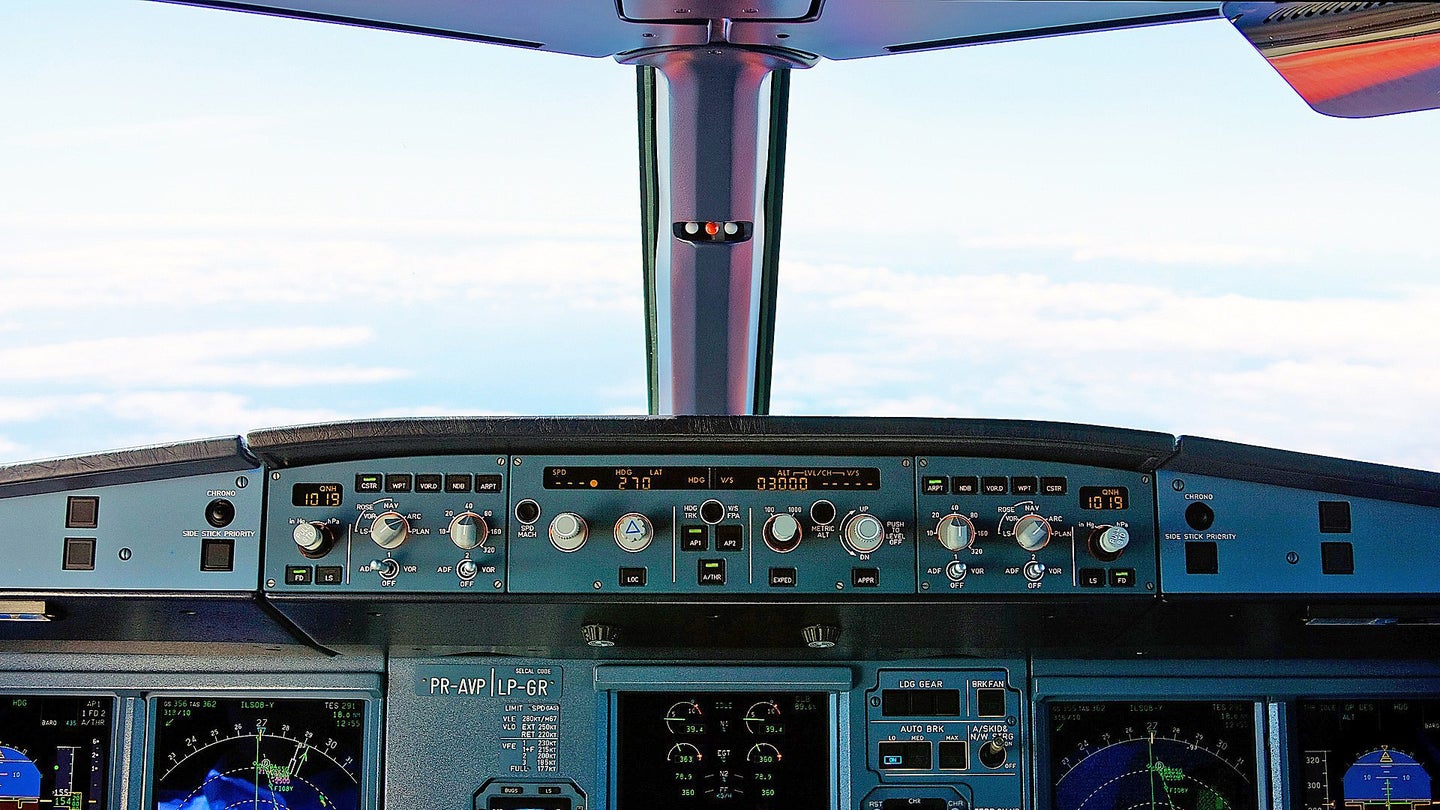 Less than 48 hours after our initial reporting on an outright strange incident involving American Airlines Flight 2292 as it flew at 36,000 feet over the northeastern corner of New Mexico on February 21st, 2021, we have confirmation that the event in question did indeed occur and that it is being investigated by the FBI. The incident involved pilots of the Airbus A320 being buzzed by an unidentified cylindrical-shaped object moving at high-speed, which resulted in them querying the FAA's Albuquerque Air Route Traffic Control Center.

The original recording of the incident went like this:

The confirmation of the event comes to us from American Airlines. On the day of the incident, we asked the company to confirm it and for any additional information regarding it, including after-action reports, and if the pilots were available to discuss it.

The first reply didn't support the evidence in hand, with a communications representative for the company replying:

At this time, we do not have any indication the radio transmission was from the flight crew on board American Airlines Flight 2292 on Feb. 21.

We immediately followed up looking for clarification on that statement, especially in regards to if the pilots had been directly asked about this or not, and noting that we had clearly heard the flight number's identification in a longer version of the clip provided to us by master radio interceptor Steve Douglass who originally recorded it. We also mentioned that we are likely to get more information about the event from the FAA and that we really need clarification so that there weren't any embarrassing discrepancies. The response was completely different than the company's first missive, stating:

Following a debrief with our Flight Crew and additional information received, we can confirm this radio transmission was from American Airlines Flight 2292 on Feb. 21. For any additional questions on this, we encourage you to reach out to the FBI.

Not only did they confirm that the transmission was authentic and that the incident did occur, but it also appears to be under investigation by the FBI.

We have been in touch with the FAA and are awaiting a formal response to our detailed query. But in the meantime, as we promised, we have authenticated the recording and we now know for certain that the event did indeed take place.

It is one of a number of similar strange encounters as of late that we provided links to in our original report. Hopefully, the FAA will be as forthcoming as they usually are with us on these matters and we can get more information soon.

A huge thanks to American Airlines for taking the time to look into this and to get us the best information available. Also, a huge thanks to Steve Douglass for the updated recording heard in the embedded video above and for finding this intriguing transmission in the first place.

We have an official statement from the FAA. New post with the details linked here.