The event, and the pilot's reaction to it, are remarkably similar to one that occurred in the same general area a few years ago. 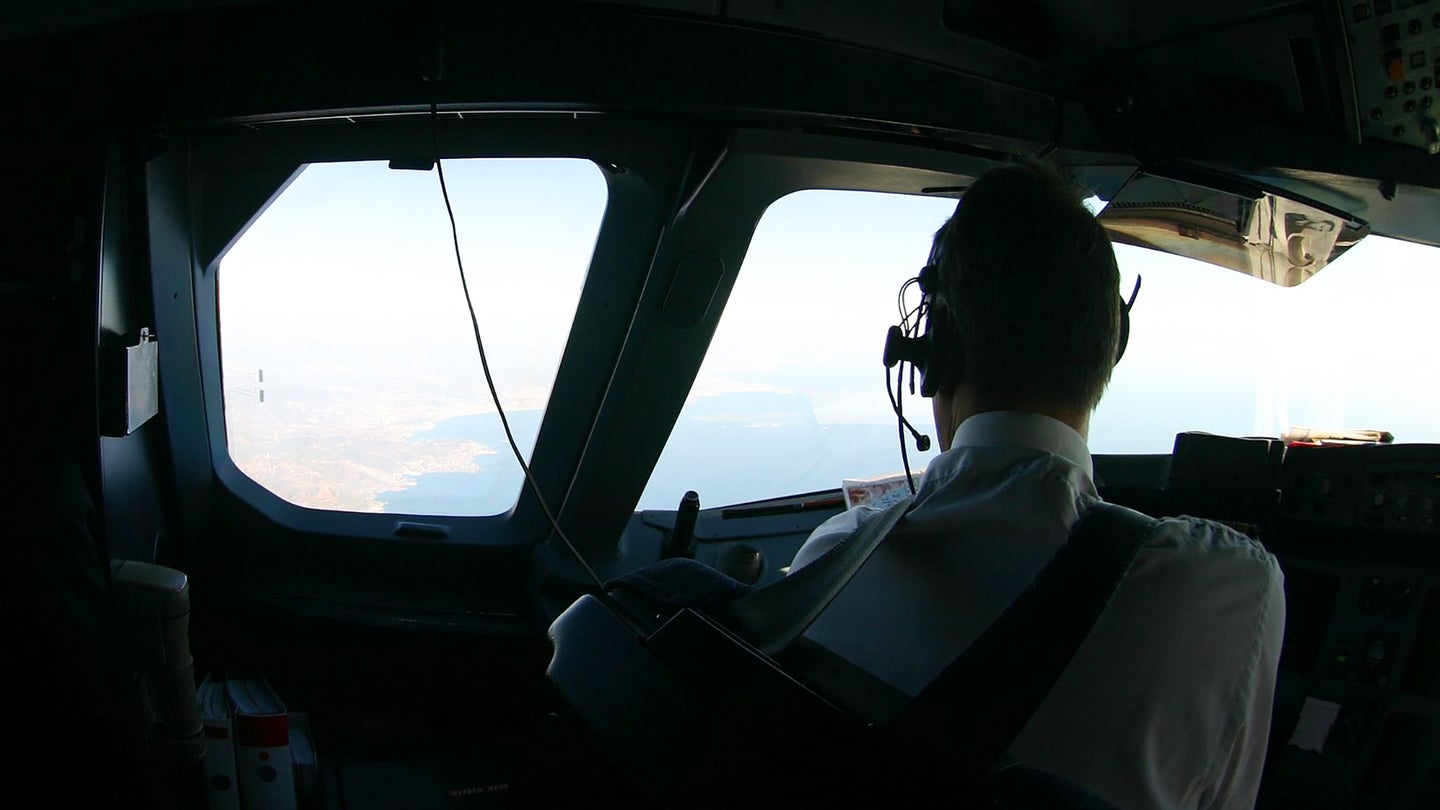 The incident is very similar to one that occurred in the same region almost exactly three years ago, which The War Zone was the first to report on. During that event, a Learjet and an Airbus both had consecutive close encounters with an unidentified object that flew over the top of them while cruising at around 37,000 feet over eastern Arizona. Later, the highly experienced Learjet pilot, which was flying for military contractor Phoenix Air, described to local news outlets just how strange the encounter was. His description is somewhat similar to the one from another odd encounter we reported on that occurred off of Long Island.

The description of a missile-like object also fits with some of the documented encounters U.S. Navy fighter pilots had with anomalous objects off the eastern seaboard throughout the last decade. The War Zone published official reports that we obtained through the Freedom of Information Act (FOIA) as a result of our deeper investigation into seemingly unexplained encounters between U.S. Navy fighter crews and strange objects during that same period of time that mentions similar descriptions.