The Polish Armed Forces have now officially fielded WB Electronics' Warmate, a loitering munition, also commonly called a "suicide drone," which the company has been actively marketing, including with a glitzy sales video, in recent years. This category of weapons occupies a space between unmanned aircraft and more traditional missiles. Different types have been steadily proving themselves in conflicts around the world, including seeing particularly notable use by Azerbaijani forces during a brief war between that country and Armenia last year.

In a statement to Defence24.pl earlier this week, Colonel Marek Pietrzak, a spokesperson for Poland's Territorial Defense Forces, confirmed that the Chief of the General Staff of the Polish Armed Forces, Lieutenant General Rajmund Andrzejczak, had approved the use of Warmate operationally on Jan. 13, 2021. Polish firm WB Electronics first received a contract to deliver 1,000 of these loitering munitions to the Polish military in 2017 and the country's armed services received the first batch for testing and evaluation the following year.

“Precision-guided loitering munitions make it possible to provide PGM’s at low levels – for infantry squads or platoons – that remain capable of acting against light armored targets or even APCs [armored personnel carriers] at vast distances," Adam Bartosiewicz, the Vice President of WB Electronics, said in 2018. "Thus they provide a higher level of safety for our operators."

Warmate is a small, vaguely plane-shaped unmanned system with a centrally-mounted wing and a v-tail, which weighs, at most, just under 12 pounds. The drone has a top speed of just over 90 miles per hour and can remain aloft for around 70 minutes, on average.

An operator on the ground, using a control system similar to a small laptop, can then direct it to fly to desired locations autonomously or control it manually. A line-of-sight link with a maximum range of just over nine miles connects the user to the drone.

The loitering munition's nose is a combination video camera system, with both visual and infrared options, and warhead. Warmate can be configured with high-explosive, armor-piercing, or thermobaric warheads. This allows it to tackle way array of targets, ranging from personnel in the open to light armored vehicles to small fortifications.

This kind of man-in-the-loop control system is a key feature of many loitering munitions, which were pioneered by companies in Israel, something you can read about more in this past War Zone piece. This configuration allows the operator to make fine adjustments in the terminal phase of flight, right up until the moment of impact, improving accuracy, even against moving targets. It also allows for strikes to be aborted, even right at the last minute, if the circumstances change, such as with the sudden appearance of innocent bystanders nearby.

Altogether, this offers the user immense flexibility over a traditional missile in a package that is still significantly smaller and lower cost than a more traditional and larger armed drone. The entire Warmate system can be carried by teams of just two people and WB Electronics says a single individual can get everything set up in just 10 minutes. Loitering munitions also offer the benefit of being able to be recovered and reused if they finish their flight without striking a target.

WB Electronics has been working to expand the capabilities and utility of Warmate in recent years, including offering the weapon for vehicle-mounted applications. In 2019, German firm Rheinmetall unveiled plans for a version of its Mission Master unmanned ground vehicle with a six-tube launcher for modified Warmates with pop-out wings and tails, rather than ones that have to be installed by a user on the ground before launch. This variant of Warmate is also available for use with a ground-based launch tube that is man-portable.

The Polish company offers a system called Swarm, which, despite its name, does not offer true autonomous swarming capabilities, at least not yet. Instead, it provides a direct link between the company's FlyEye unarmed small surveillance drone and Warmate. With Swarm, FlyEye can be used to find targets and then immediately cue to the Warmate to attack them. The Polish armed forces have also been receiving FlyEyes in recent years.

For Poland, the introduction of the Warmate is well in line with other efforts its ground forces are pursuing to bolster their precision strike capabilities, especially when it comes to engaging enemy armored forces. This push has been driven in no small part by the potential threat of a conflict with the Russian military, which would almost certainly involve Polish forces squaring off against hostile tanks and other armored vehicles. Russian firms are also developing loitering munitions, as well, and that country's government says that it has tested some of them in Syria.

Poland's Territorial Defense Forces look to be the ones fielding Warmate first and this would give these reserve units, which are made up of a combination of full-time professional soldiers and part-time volunteers, a valuable weapon to employ against a more robust enemy force. The suicide drone's surveillance capabilities would also give territorial defense elements an additional means of scouting around and otherwise gaining better situational awareness of the battlefield around them.

WB Electronics has already exported Warmate to at least two other countries, as well, one being an unspecified member of NATO and the other an unknown country in the Middle East. There is unconfirmed speculation that the former may be Turkey, while the latter could be the United Arab Emirates (UAE). The UAE-based company Tawazun did work together with WB Electronics to develop the larger Warmate 2 loitering munition.

A Warmate was recovered in Libya last year, though it's unclear who it belonged to. Turkey is presently the largest supporter of the U.N.-recognized Government of National Accord (GNA), which locked in a civil conflict with a group known as the Libyan National Army (LNA). The LNA has received support from the UAE, as well as Russia and others.

As already noted, loitering munitions, such as Warmate, are seeing increasing use worldwide, with Israeli Aerospace Industries (IAI) notably announcing three separate deals to unspecified countries for various suicide drones that it makes just this month. IAI is the company most responsible for popularizing the loitering munition concept. Its Harop design, which you can read about more in detail in this War Zone piece, was a particular standout in the fighting between Azerbaijan and Armenia last year.

Last week, Israeli authorities also revealed they had been investigating a group of individuals for allegedly illegally building and selling loitering munitions to an unknown Asian country.

With this latest formal endorsement from the Polish armed forces, Warmate's future, including the prospect for additional sales to Poland's military or to foreign countries, would seem to be bright. 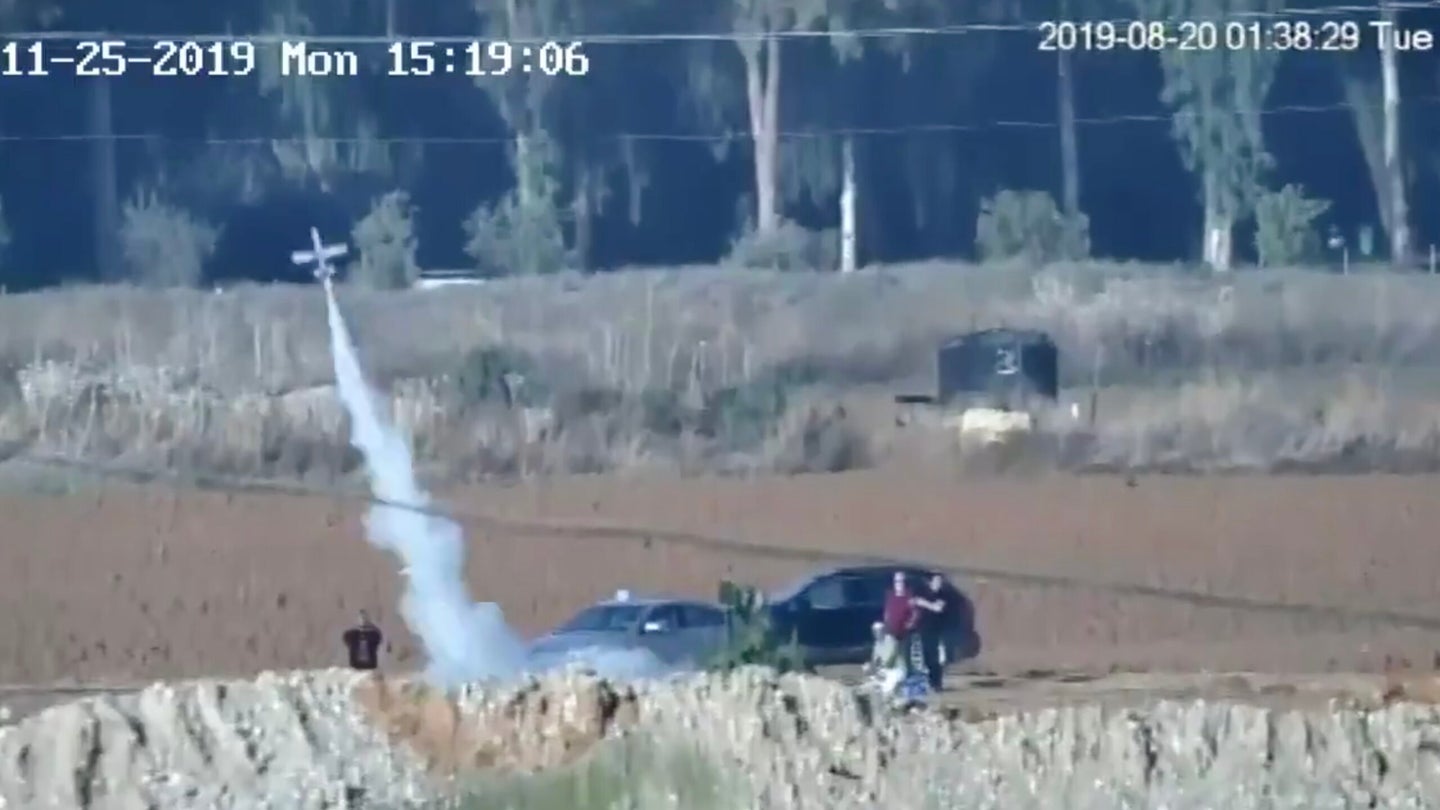 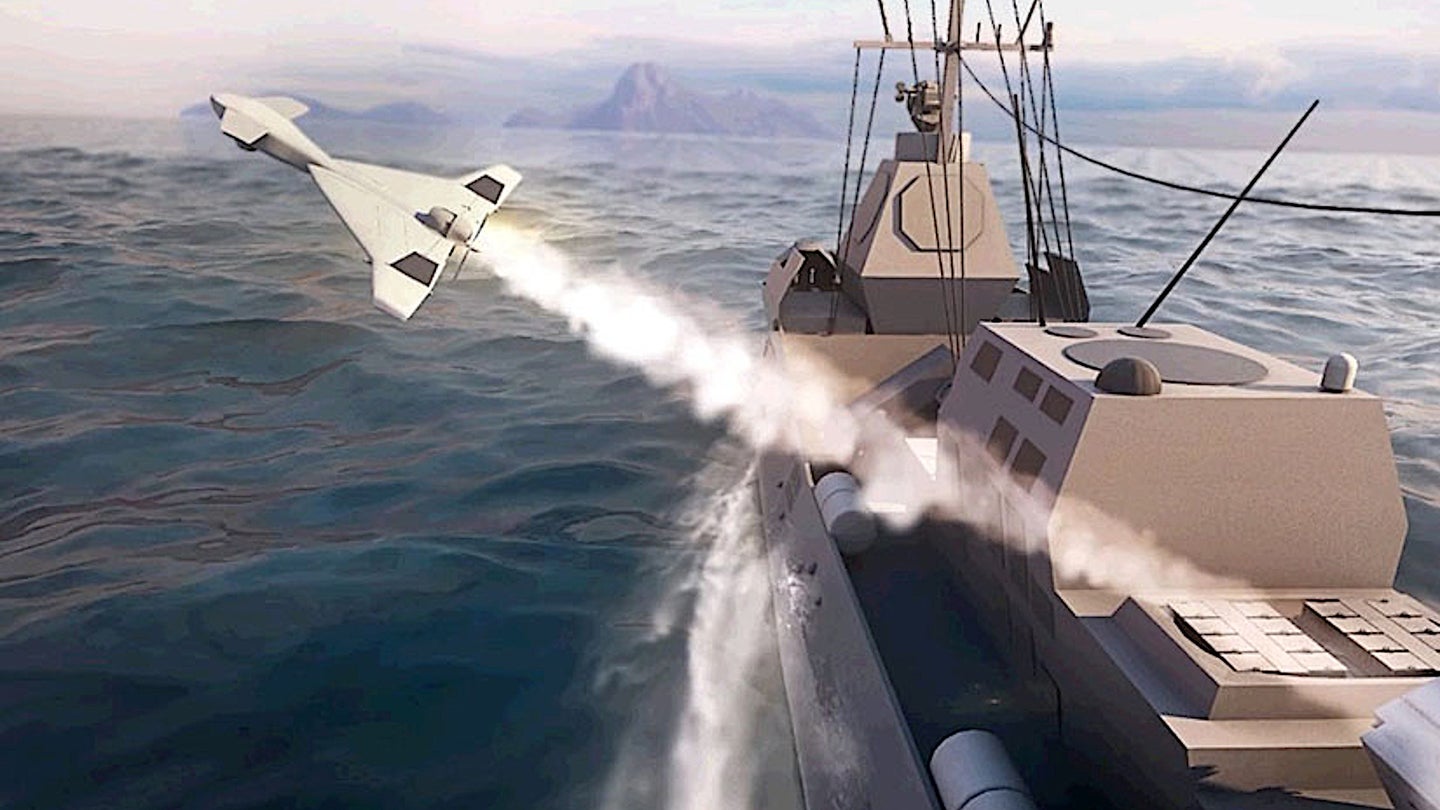 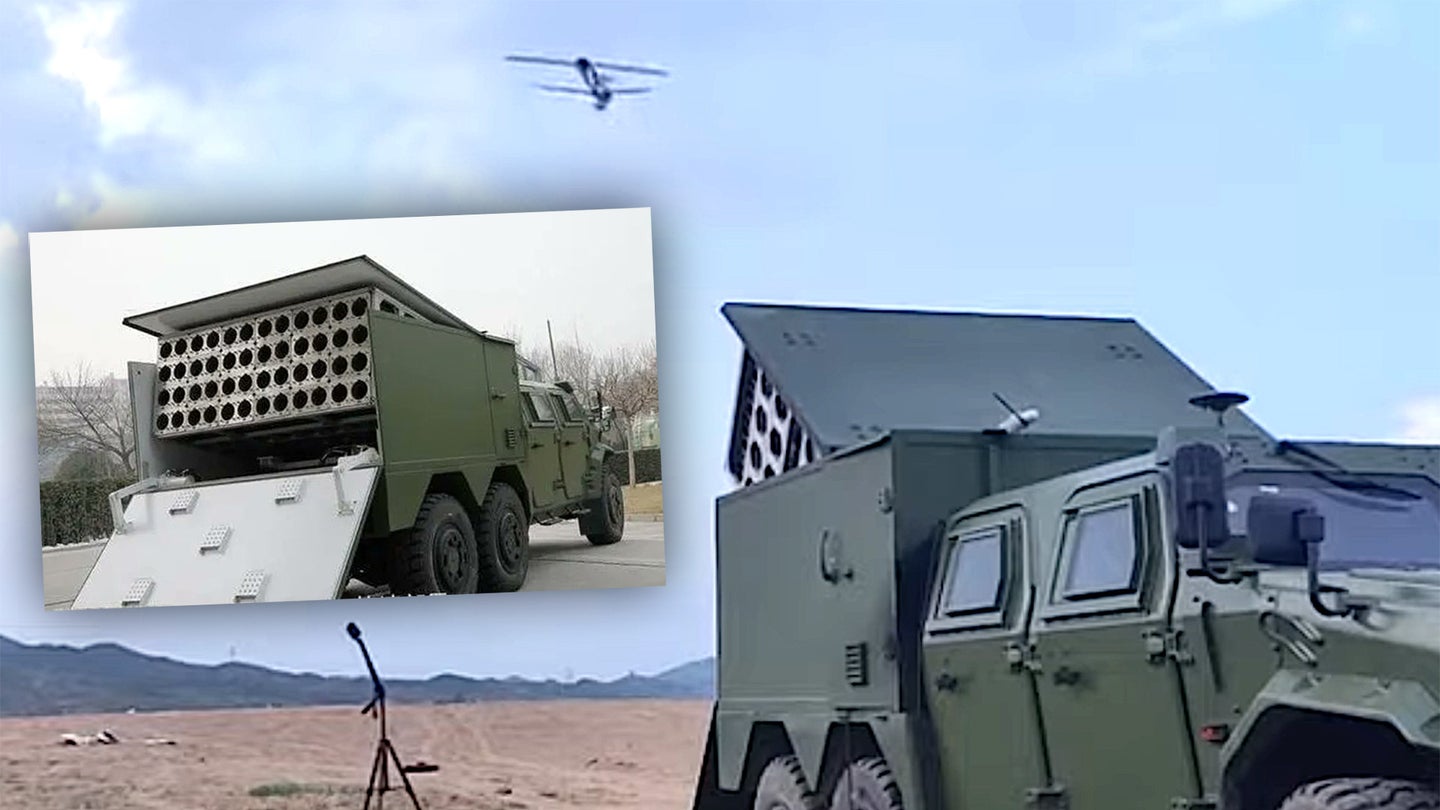