A civilian aircraft was reportedly left burning after a drone attack by Yemen’s Houthi rebels on an airport in southern Saudi Arabia today. Saudi authorities say the fire at Abha International Airport in the province of Asir is now under control but there have been no mentions of casualties so far.

The attack comes less than a week after President Joe Biden’s Administration halted support for Saudi-led offensive operations against the Houthis. The State Department also subsequently removed the militant group from the list of U.S. government-designated Foreign Terrorist Groups, where it had been placed right at the end of former President Donald Trump's tenure in January. A Saudi-led coalition has been fighting the Houthis since 2015 in support of Yemen’s internationally-recognized government.

Photos on social media apparently show damage to at least one aircraft at the airport, an Airbus A320 operated by the Saudi airline Flyadeal, which was on the ground at the time of the attack, although it’s not clear if this is the aircraft that was reportedly on fire.

A Houthi spokesman confirmed via Twitter the targeting of Abha International Airport and said that a total of four Samad-3 and Qasef-2K suicide drones had been used. According to the Yemeni Armed Forces, the Sammad-3 has a range of between 930 and 1,050 miles. In terms of appearance, the Qasef-2K is reportedly identical to the previous Qasef-1, which seems to be the Houthi name for the Iranian Ababil unmanned aerial vehicle. The Qasef-1 has a reported maximum range of 124 miles.

Ahead of today’s attack, the Saudi-led coalition said that it had intercepted two “booby trap” drones in the south of the country. The Iran-backed Houthis have an expansive arsenal of cruise and ballistic missiles and suicide drones, as well as other indirect-fire weapons.

The latest attack at Abha International suggests the Houthis are continuing a high tempo of cross-border operations against Saudi Arabia. The militant group has undertaken drone and missile strikes against targets in Saudi Arabia on multiple occasions in the past few years and last December, apparently for the first time, the U.S. Embassy in Riyadh issued an alert warning of a possible missile or drone strike headed toward the capital.

In 2019, the Houthis claimed to have struck Saudi oil infrastructure, reportedly using Iranian-supplied drones and cruise missiles, and there have also been successive attacks on tankers in the Red Sea, most recently in December.

For its part, Abha International Airport is located around 75 miles from the Yemeni border and has come under attack before.

On June 12, 2019, a Houthi projectile struck the arrival area at Abha International, injuring 26 civilians. Later that month, on June 23, another attack left one dead and 21 injured. On that occasion, the Saudi-led coalition said that drones had been launched from the Sanaa Governorate in Yemen. The airport was struck again by missiles on July 2, 2019, leaving nine injured.

Most recently, a Houthi attack against Abha International was thwarted, on August 31, 2020, when an explosives-laden drone was intercepted, together with a remotely controlled boat in the Red Sea, that was also prepared for a separate attack. Some debris from the destroyed drone landed at the airport, but no injuries or damage were reported.

The Houthis were designated as a terrorist group in the final days of the Trump Administration, in view of their links to Iran, as well as the attack on Yemen’s Aden International Airport last December. This attack involved multiple projectiles and killed 26.

Since taking office, however, President Biden has moved to delist the Houthis as a terrorist group. This is intended to make it easier to deliver aid to Yemen, where civil war has led to a situation the United Nations describes as the world’s worst humanitarian disaster.

At the same time, Biden has announced an end to direct Saudi support for its offensive operations in Yemen. The Pentagon will also terminate its previous provision of “some limited non-combat assistance for coalition operations,” including intelligence, although it “will remain a partner in terms of combating terror in the region.”

Also off the agenda, for now, are further deliveries of certain weapons to Saudi Arabia, including a deal worth up to $760 million and covering as many as 10,000 precision-guided munitions that had been agreed at the end of the Trump Administration. The arms package included 3,000 Boeing GBU-39 Small Diameter Bombs and 7,000 Raytheon Paveway IV smart bombs. Both those sales are now on indefinite hold.

However, critics of the Biden Administration have said that decision will only embolden the Houthis and their Iranian benefactors.

“This decision has nothing to do with our view of the Houthis and their reprehensible conduct, including attacks against civilians and the kidnapping of American citizens,” a U.S. State Department spokesperson said.

“Our action is due entirely to the humanitarian consequences of this last-minute designation from the prior administration,” they added.

Biden’s decision to end U.S. support for Saudi-led offensive operations in Yemen follows his announcement of a broader new policy toward the Middle East, including a more nuanced approach to the Gulf monarchies. Biden has also referred explicitly to the conflict in Yemen, which has seen more than 100,000 Yemenis killed and four million displaced, according to the Council for Foreign Relations, leading to a “humanitarian and strategic catastrophe”.

“This war has to end,” Biden said. “And to underscore our commitment, we’re ending all American support for offensive operations in the war in Yemen, including relevant arm sales.”

However, the United States will continue to provide defensive support to Saudi Arabia, including against missile and drone attacks such as those prosecuted by the Houthis.

As well as attacking objectives within Saudi Arabia, the Houthis have also stepped up their campaign in Yemen, with a renewed offensive to take control of the Yemeni government’s last northern stronghold of Marib. The group already controls much of the north of the country.

Making things yet more difficult is the fact that the Saudi-backed factions involved in the conflict in Yemen also regularly compete among themselves, with that friction sometimes escalating into open violence. The officials targeted at Aden International Airport last year were actually returning from Saudi Arabia after a power-sharing arrangement was brokered in Riyadh to halt fighting between two major anti-Houthi Yemeni groups.

Clearly, the Biden Administration is now trying to reframe its approach to the ongoing crisis in Yemen and provide space for humanitarian aid and a negotiated settlement. However, if the Houthis keep up their attacks on Saudi Arabia, it could also put pressure on the United States to adopt a harder line once again. 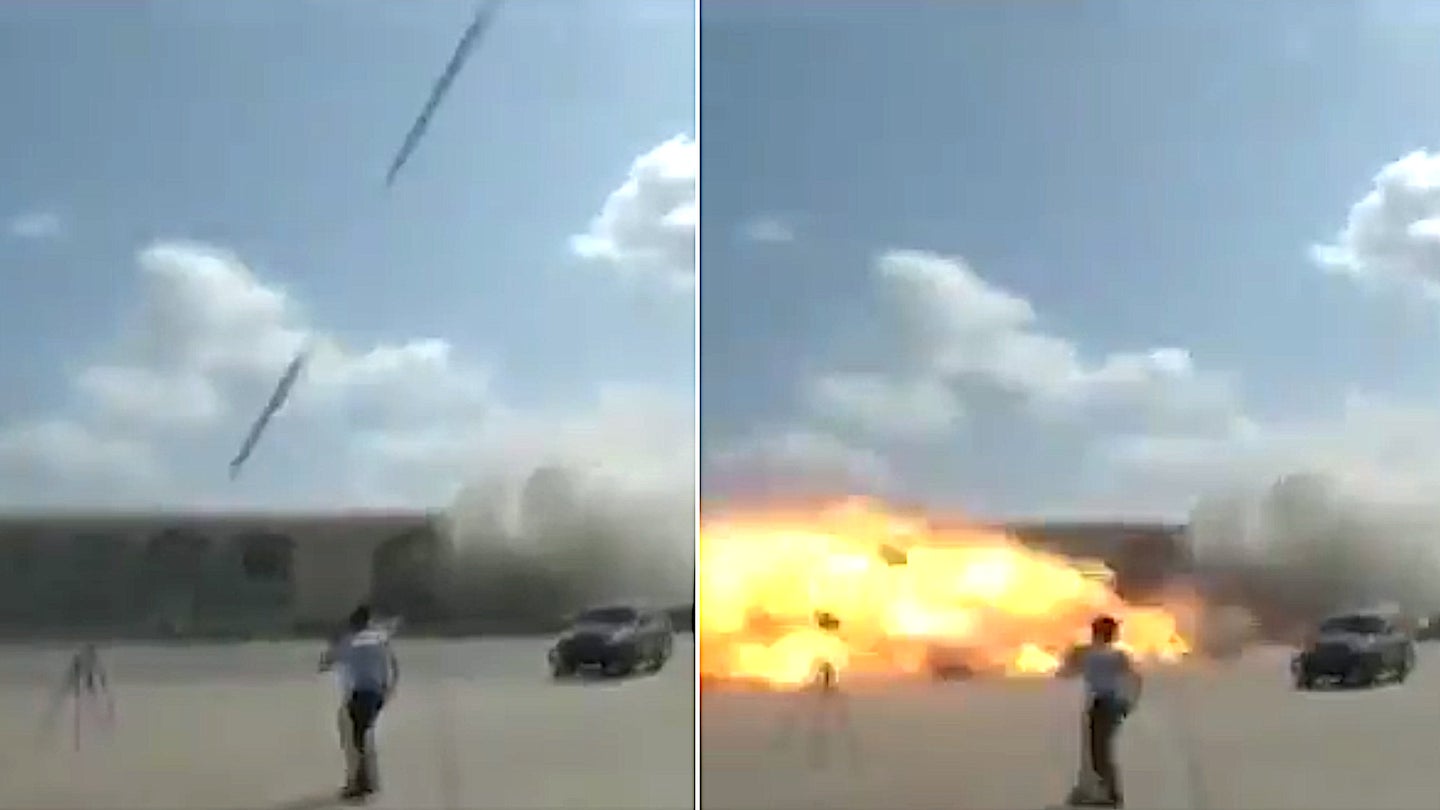 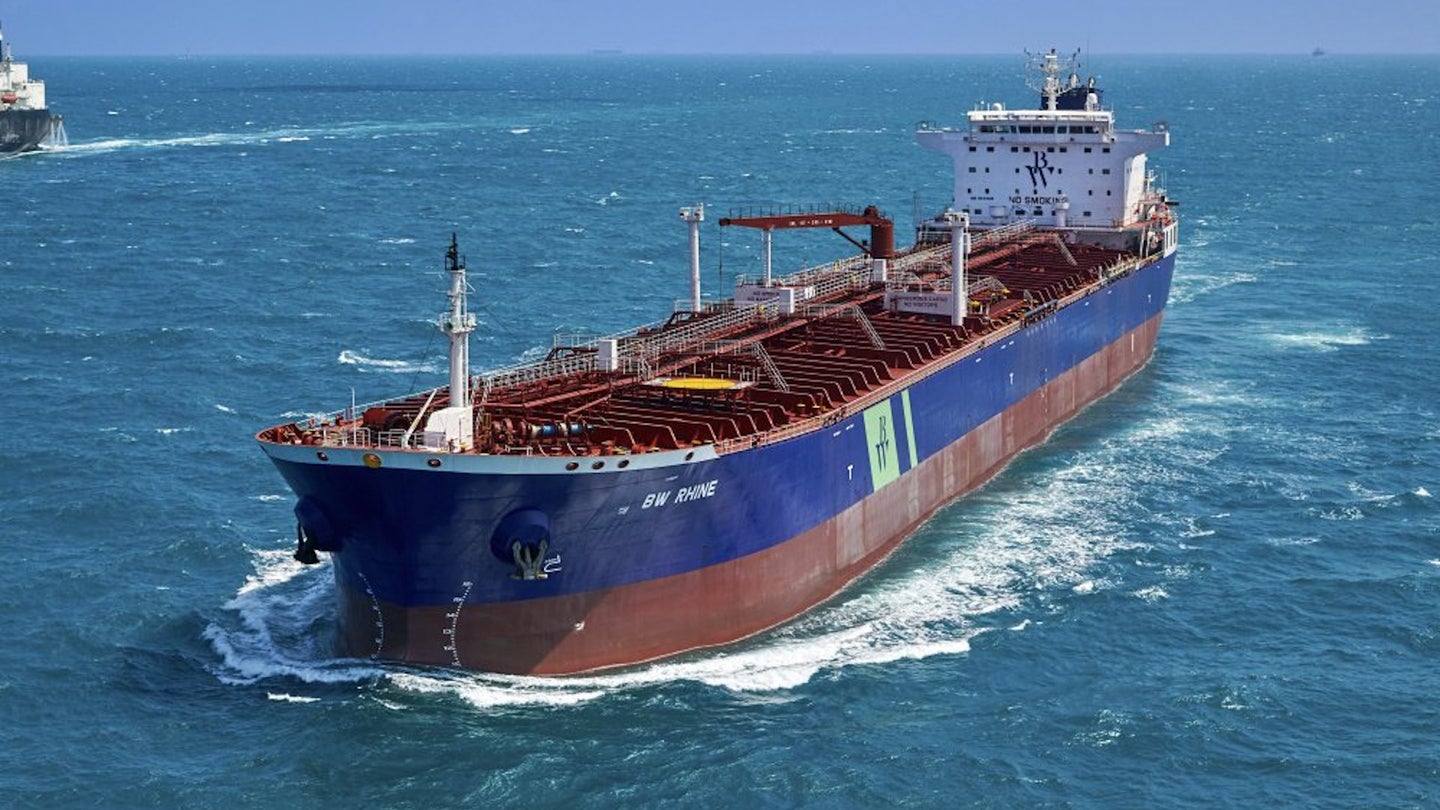