The U.S. military reportedly spirited a Russian-made Pantsir-S1 air defense system out of Libya last year, after it was captured from forces aligned with rogue general Khalifa Haftar. The operation had the immediate ostensible aim of preventing the system from falling into the hands of any number of militant and terrorist groups in that country, but there would also be clear intelligence benefits from obtaining a largely intact example of this system, which Russia operates and has also exported widely.

was first to report the covert mission, which it said took place in June 2020. A U.S. Air Force C-17A Globemaster III transport aircraft is said to have flown to Zuwarah International Airport, situated to the west of Tripoli, to pick up the Pantsir-S1, which it then flew to Ramstein Air Base in Germany.

It's not clear exactly what model of Pantsir-S1 was reportedly recovered. Haftar's Libyan National Army (LNA) received a number of these systems by way of the United Arab Emirates (UAE), which purchased a distinct version that uses German-made 8x8 MAN SX truck chassis. Pictures had also emerged last year reportedly showing examples of the standard Russian type, which uses an 8x8 KAMAZ-6560 truck chassis, and is also the primary export configuration, in service with the LNA.

While the chassis are different, the core system is the same on both variants. The Pantsir-S1 includes a turret that can be loaded with up to six ready-to-fire 57E-series command-guided missiles and that also has two 30mm automatic cannons. Crews use the system's integrated radar and long-range infrared tracking sensor to target aerial threats and the cannons can also be employed against ground targets. The missiles reportedly have a maximum range of around 20 miles and can hit targets at altitudes up to 50,000 feet, depending on the exact variant and the profile of the threat, but the system is primarily designed for low-altitude, close-in point defense. Namely, this includes swatting down cruise missiles, drones, tactical aircraft, and even air-to-ground munitions.

The LNA, elements of which are seen in the video below, has its main hub in Tobruk in eastern Libya and enjoys the support of Russia, the UAE, Egypt, and others. It has been engaged in a civil conflict for years now with the U.N.-backed Government of National Accord (GNA). The main seat of the GNA, whose primary benefactor at present is Turkey, is in the internationally-recognized capital Tripoli, in the western portion of the country.

There have been indications that shadowy mercenaries from the Russian private military company Wagner have been the ones operating all of these Pantsir-S1s. Wagner has strong links, if not direct connections to Russia's Main Directorate military intelligence agency, also commonly known by the acronym GRU. Wagner mercenaries are also believed to be the ones piloting MiG-29 Fulcrum fighters and Su-24 Fencer combat jets that Russia sent to Libya to help bolster the LNA last year, which you can read more about in these past War Zone pieces.

U.S. Africa Command also said in 2019 that an unspecified drone, possibly an MQ-9 Reaper, had been shot down near Tripoli by Russian-made air defenses that forces aligned with the LNA were operating at the time. The Times says that it is believed that that members of Wagner brought this unmanned aircraft down using a Pantsir-S1.

The Times' report did not say where exactly the Pantsir-S1 that was subsequently turned over to the U.S. military had been captured initially, but it said that GNA-aligned forces took possession of it "after an airbase was overrun in a counter-attack." This would make it very possible, if not probable that the system in question was one of a number of UAE versions that were seized in good condition when the LNA was ejected from Al Watiya Air Base to the southwest of Tripoli in May 2020. At least eight Pantsir-S1s were reportedly destroyed or captured as Turkish-backed GNA forces routed the LNA and drove them eastward last year.

What may have happened to the Pantsir-S1 after it arrived at Ramstein is unclear. Using online flight tracking data, observers have determined what could very well be the C-17A that carried it there, which first left Joint Base Charleston in South Carolina for Ramstein just days after the GNA captured Al Watiya in May 2020. That aircraft subsequently made multiple trips to and from Libya, with at least one additional apparent stop in Turkey, in the first week of June. It then returned to Charleston on June 7, 2020.

The immediate impetus for the U.S. military to remove the system from Libya was reportedly fears that it could fall into the wrong hands. Such fears certainly have merit. Various kinds of weapons, including shoulder-fired surface-to-air missiles, also known as Man-Portable Air Defense Systems (MANPADS), were smuggled out of Libya in the chaos that followed the ouster and killing of longtime dictator Muammar Gaddafi in 2011.

Forces under the direction of GNA Interior Minister Fathi Bashagha had already wrestled the Pantsir-S1 from the hands of Mohamed Bahroun, a GNA-aligned militia commander who also goes by the nomme du guerre "the Rat," after Bahroun's group initially captured it, according to The Times. It was then reportedly moved to a base hosting Turkish forces before being sent for pickup at Zuwarah. Bahroun has reported connections to arms smugglers and Islamist militant groups in Libya.

At the same time, there would have been other ways to mitigate these concerns that would not have required recovering the Pantsir-S1, including destroying it, either on the ground or from the air. The potential intelligence value is more likely to have been the major driving factor for the U.S. military.

"A Russian official said Moscow was aware the U.S. had removed the Pantsir system but suggested its capture would be of limited intelligence value, since the US would have the opportunity to study the same system in the UAE," The Times added. "Export versions, such as the one captured in Libya, are supposedly stripped of a carefully guarded identification friend or foe database with the transponder codes for all Russian air force jets."

However, whatever the system's capabilities, the UAE is unlikely to have ever allowed elements of the U.S. Intelligence Community that specialize in what is known as "foreign materiel exploitation," or FME, to completely tear down any of its Pantsir-S1s. A full and meticulous examination of the system could still yield a wide array of valuable intelligence information. Even just examining the materials used to make certain components and the quality of their manufacture can provide useful insights into current Russian industrial capabilities. It's not clear if the U.S. government has acquired any other Pantsir-S1s, which have been in service since 2012, from any other sources in the past.

Having a largely complete and potentially functional Pantsir-S1 would also give the U.S. military a valuable example of a real-world threat system for use during testing, including when it comes to developing countermeasures. It could also help with the development of new tactics, techniques, and procedures and would be a prized asset for use by the "opposing force," or OPFOR, during major exercises, such as Red Flag and Black Flag.

It's true that the Pantsir has, at best, a mixed record, suffering particularly notable losses in Libya, as well as Syria, to Turkish, Turkish-backed, and Israeli forces. While some of this can be attributed to poor quality operators, major deficiencies with the first-generation Pantsir-S1s have also reportedly been discovered over the years, which has now led to the development of the improved Pantsir-SM and new surface-to-air missiles to go with it.

Some of the system's negative reputation is also based on superficial videos of them being struck by drones and other weapons. Without more complex anti-air tactics, any system is vulnerable to attack when it is left out in the open and offline for repairs, rearming and refueling, or due to personnel issues. Still, the Pantsir-S1 continues to enjoy significant success on the export market and presents a potential threat that U.S. forces are increasingly likely to encounter in future conflicts.

With all this in mind, the U.S. government, among others, has long worked to acquire foreign threat representative systems, especially aircraft and air defense systems, on the open market and via other means for FME, testing, and training purposes. In one particularly famous example, U.S. special operations forces, including elements of the U.S. Army's elite 160th Special Operations Aviation Regiment, snatched a Libyan Mi-25 Hind helicopter gunship from neighboring Chad in 1988. During the Cold War, the U.S. Air Force also set up an entire top-secret squadron, known as the Red Eagles, equipped with foreign jets that had been smuggled out of various countries or otherwise recovered, including some that had been partially destroyed, to test and train against.

All told, no matter what might have ultimately happened to the Pantsir-S1 that the U.S. military reportedly picked up in Libya, it's certain that intelligence analysts took all available opportunities to glean any additional information they could from it. 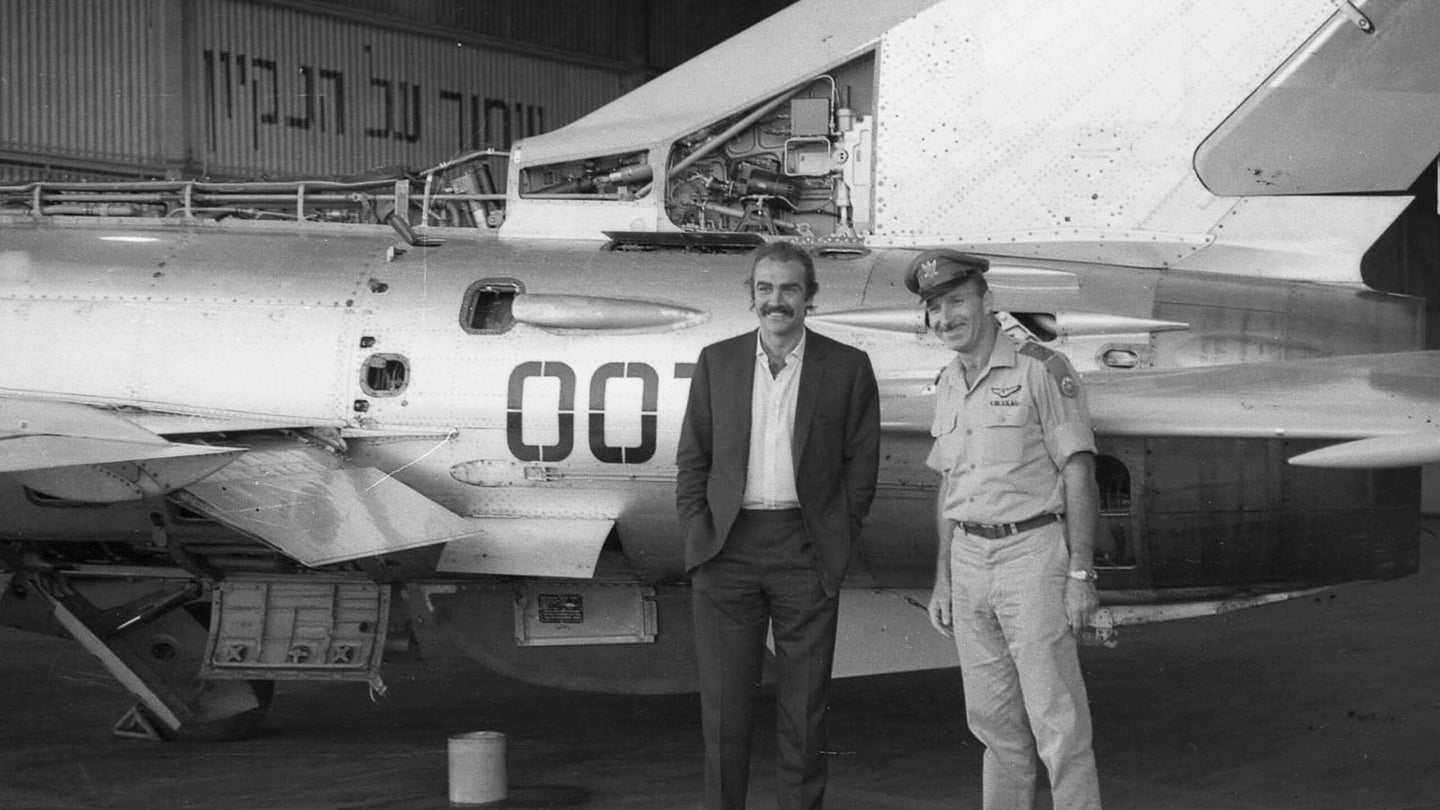 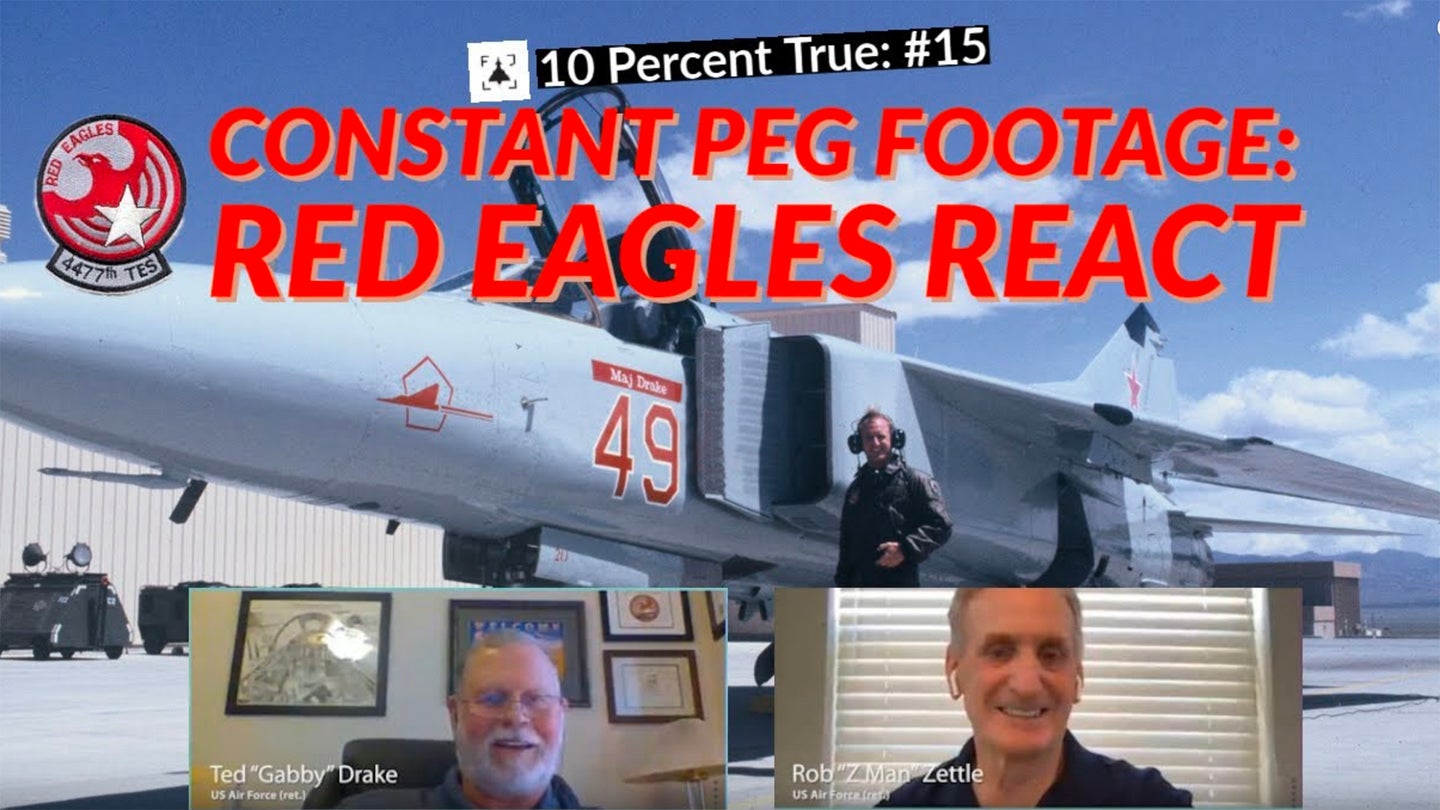 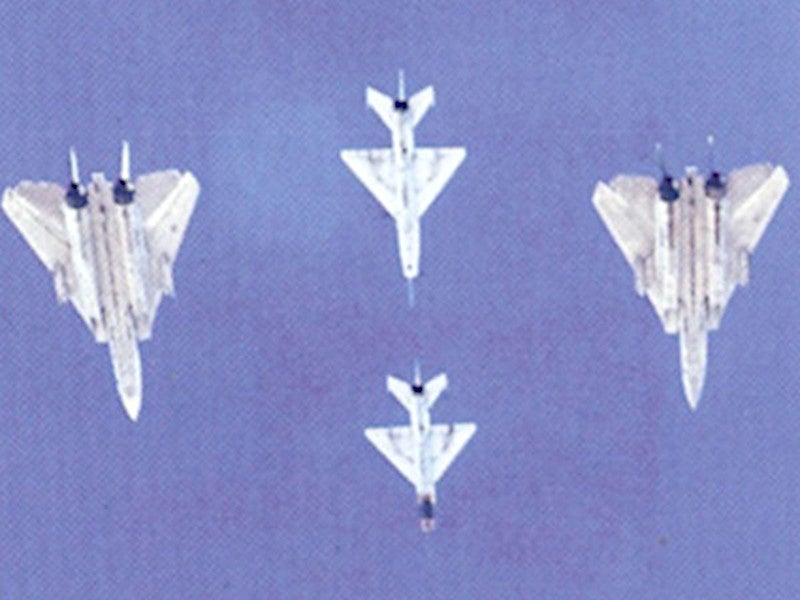 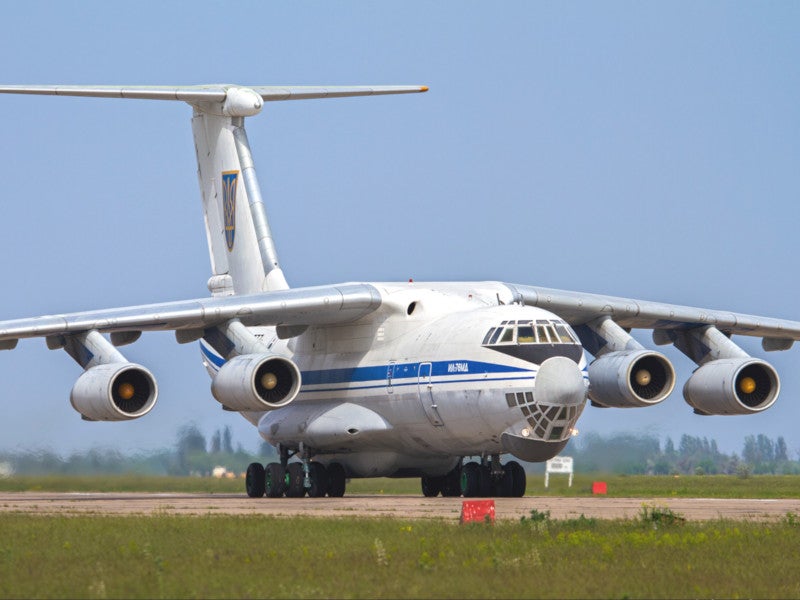 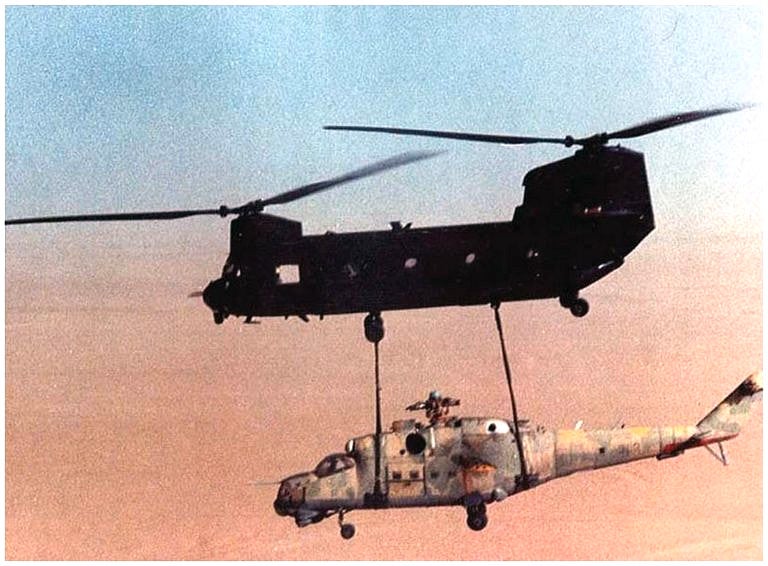