Iran’s Navy has formally commissioned the Markran, a former oil tanker it says has been transformed into a “forward base ship.” This vessel could provide a platform for more persistent maritime operations in and outside of the country’s own littoral areas.

The Makran was converted from the former oil tanker Persian Gulf and seems to have been launched in its new form late last year, with satellite images in late November revealing that its dry dock had been flooded. According to H.I. Sutton, an author and an expert on maritime special forces craft, the ship looks to have undertaken sea trials in mid-December in the Strait of Hormuz. This vessel’s entry into service also comes almost two months after the naval component of Iran’s Islamic Revolutionary Guard Corps (IRGC) received its own new, but smaller, sea base-type ship, the Shahid Roudaki, which you can read about more in this past War Zone piece.

With a length of 755 feet, the Makran is considerably larger than the Shahid Roudaki, the IRGC's modified roll-on/roll-off ship, which is 492 feet long. The new Iranian Navy vessel is closer in general size to the U.S. Navy’s Expeditionary Sea Bases (ESB), which are 764 feet long. The ESBs, which you can read more about in this past War Zone piece, are also notably derived from the Alaska class oil tanker design.

The same video shows a vertical takeoff and landing drone, which appears to be an indigenous Pelican-2, a type already in Iranian Navy service, flying from the ship. Iran says that this unmanned aircraft is primarily intended for surveillance missions. VTOL drones were also seen on the deck of the Shahid Roudaki when it first emerged publicly last November, but these were smaller-scale quad-copter-type unmanned aerial systems, with very limited payload capacity and endurance.

The video below is older footage of the Pelican-2 from around when it was publicly unveiled in 2019.

Iranian media claims that the Makran will also be able to undertake other missions including electronic warfare and special operations. In the past, Rear Admiral Khanzadi has also talked of the vessel’s “missile and weapons capabilities,” although it is not clear what these might consist of.

The smaller Shahid Roudaki, by way of comparison, has been shown with missile systems arranged on the deck, including anti-ship cruise missiles in container launchers, plus a surface-to-air missile system on a road-mobile transport-erector-launcher. There is certainly space aft of the Makran’s flight deck, and perhaps also ahead of it, for similar weapons arrangements.

Like the Shahid Roudaki, the new ship has sufficient open deck area to possibly accommodate other weapon systems, as well, including fixed or road-mobile cruise and ballistic missile launchers, or large-caliber rocket artillery. Other kinds of mobile surface-to-air missile systems, as well as the radars associated with them, could also fit onboard. As it is, the apparent lack of air defense systems would put the ship at a severe disadvantage, its size making it an obvious and attractive target.

However, just simply as a product of its overall size, the Makran should offer capabilities above and beyond the Shahid Roudaki. Overall, at least in general concept and outward design, it actually seems to have more in common with the U.S. Navy’s Expeditionary Mobile Base concept. Unlike the ESBs, however, the Iranian ship lacks the utility deck that is closer to the waterline, for loading and unloading of stores, which would seem to reduce its overall flexibility.

Without knowing its exact configuration internally, and how easy it might be to adapt it from one role to another, the Makran’s exact capabilities are unclear. We do know, however, what kinds of missions the U.S. Navy’s ESBs are primarily tailored for, and it is at least possible the Makran might take on similar roles. These might include counter-mine, special operations, humanitarian, anti-submarine, counter-piracy, and maritime security missions. The counter-mine and anti-submarine missions, in particular, are ones with particular resonance in the Persian Gulf and could involve Iranian Navy helicopters of the types we have already seen conducting trials from the Makran. The vessel’s commissioning with the IRIN rather than IRGC would also seem to point a conventional aspect to its intended concept of operations.

That being said, the Makran, like the Shahid Roudaki, could still be used, for example, as an extension of the concept of operations that have already been proven out by the Iranian covert operations ship MV Saviz. This is a modified cargo vessel that has reportedly been used for offshore surveillance, command, and liaison duties in the Red Sea in support of the Houthis in Yemen. You can read more about that ship in this previous War Zone piece.

Clearly, an Iranian expeditionary sea base, forward-deployed to the Red Sea, could be of great value in supporting the Iranian-backed Houthi militia operating in Yemen. Potentially it could also serve as a platform for more directly challenging Iran’s regional opponents, including Saudi Arabia.

The Makran could certainly provide a more robust “mother ship” for different types of discreet or asymmetric operations by Iranian forces, such as the high-profile attacks launched against tankers in the Gulf of Oman in 2019. These included the use of limpet mines, which could be delivered by combat divers or personnel on small boats launched from a larger vessel. In the same way, the Iranian Navy’s new sea base-type ship could support more general special operations missions, including raids at sea or ashore.

On the other hand, it should be recalled that Iran has a track record of making questionable claims about the capabilities of its warships. As well as the Shahid Roudaki itself, the utility of which The War Zone has examined in the past, there are also the Sahand “stealth destroyer,” a missile corvette type vessel lacking any low-observable features, and the Kharg, a fleet tanker with a helipad that has been repeatedly and credulously described as a “helicopter carrier.”

Time will tell exactly how Iran plans on using the Makran, and just how useful it might be for the types of asymmetric and otherwise limited operations that Iran regularly engages in. 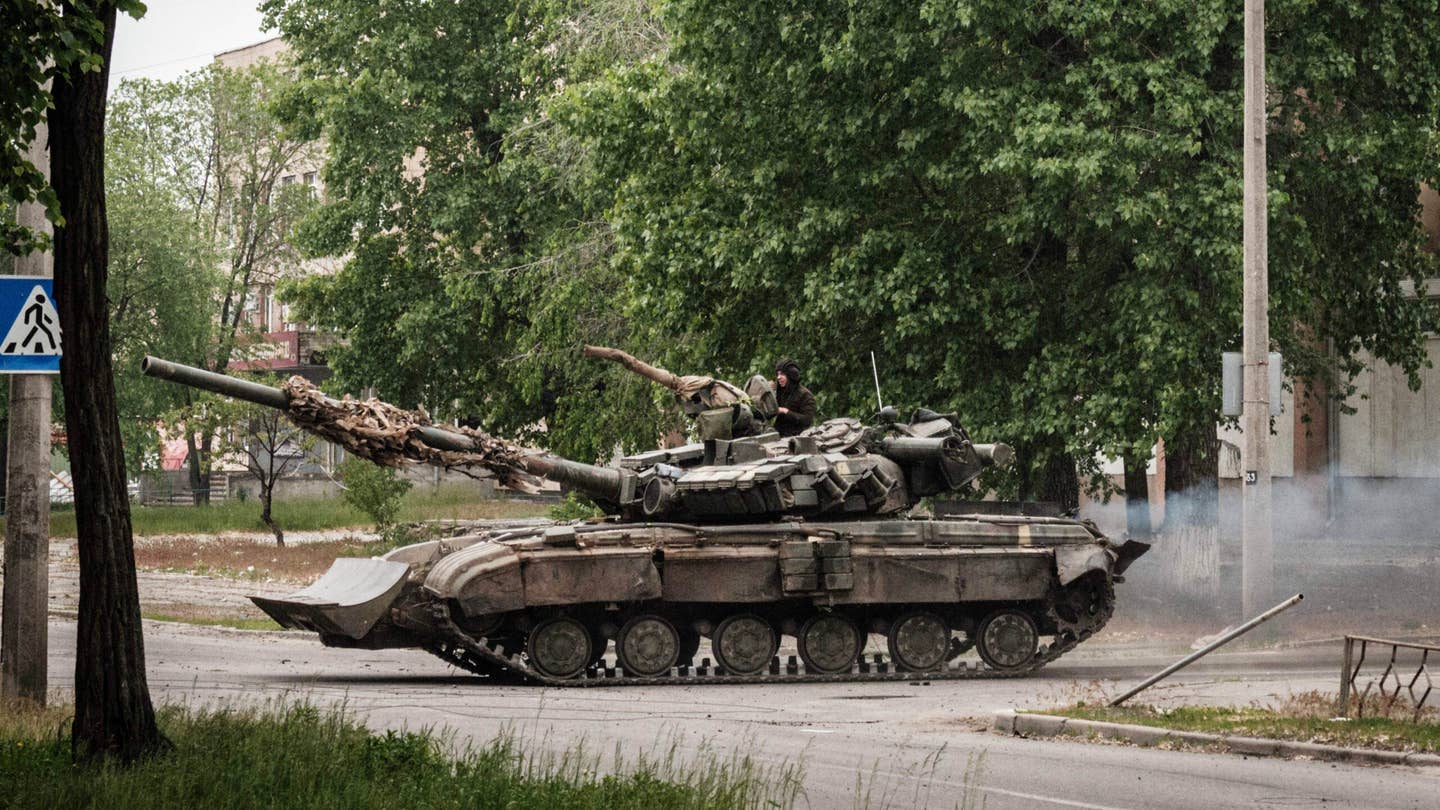