A recent photo of the Harbin Z-20, widely described as a Chinese clone of the H-60/S-70 design, shows the helicopter carrying KD-10 air-to-ground missiles. This suggests that the People’s Liberation Army is planning to use the Z-20 in the attack role, perhaps in support of special operations forces, similar to the employment of armed Black Hawks and Seahawks by the U.S. military and selected foreign operators. Moreover, the addition of a new capability demonstrates the growing importance of the Z-20 to the wider Chinese military, with a range of land-based and maritime derivatives now known to be in existence.

The photo was brought to our attention by Andreas Rupprecht, an expert on Chinese military aerospace and friend of The War Zone who tweets as @RupprechtDeino. It originates from the Chinese microblogging website Weibo, though it’s unclear where or when it was taken. The Z-20 in the picture appears to have a loadout of at least eight KD-10s, four on each of a pair of stub wings mounted on the sides of the helicopter. It's not clear if these are dummy missiles or live rounds.

The KD-10 missile was reportedly developed specifically for the Z-10 attack helicopter and is broadly in the same class as the AGM-114 Hellfire. It is thought to use semi-active laser guidance and has a range of around four miles.

has in the past examined the story of the development of Z-20, itself, noting that it differs from the Black Hawk in a number of small ways, including the profile of the cockpit area, its tail configuration, and above all, its five rotor blades instead of the four found on the H-60/S-70 series. Still, it seems highly unlikely that the similarities between the Chinese and American designs are entirely a coincidence, since Beijing outright acquired 24 S-70C Black Hawks from the United States in the mid-1980s.

This was before the Tiananmen Square incident in 1989 put an end to any further arms transfers from the United States and the European Union to the government in Beijing. Still, the People’s Liberation Army Ground Force (PLAGF) has also remained an enthusiastic operator of its small fleet of S-70Cs, continuing to fly them in roles including assault, cargo transport, and liaison duties, often in high-altitude environments. Unlike the missile-toting Z-20, however, the Black Hawks have not, so far, been seen with any external armament.

However, unable to procure any more S-70s, China has instead relied heavily on Russia to provide Mi-17s, an export version of the Mi-8 Hip medium-lift helicopter family, which fill a similar role as the Black Hawks. The Z-20 is expected to eventually replace the S-70s, as well as at least some of the Mi-17s.

While the land-based Z-20 has not previously been seen carrying external armament, a People’s Liberation Army Navy's (PLAN) Z-20F, a maritime derivative of the same basic design, has been seen in a similar configuration to this PLAGF Z-20 in the past. The Z-20F can also be fitted with auxiliary wing-like hardpoints that should allow it to carry a range of weapons for littoral warfare, much like the U.S. Navy’s MH-60R and MH-60S Seahawks, or for fire support during amphibious operations.

It's worth noting that the stub wings seen on this armed PLAGF Z-20 appear to be painted a shade of light gray, reminiscent of the paint scheme found on the PLAN Z-20Fs, rather than the black paint job found on the Chinese Army variants. However, the hardpoints previously seen attached to the Z-20F appear to be smaller than those seen on this missile-armed Z-20. The helicopter is also fitted with an air data boom, so it is being used for testing. As such, seeing it with new capabilities like this makes sense.

With the Z-20 slated to become one of, if not the primary helicopter PLAGF service, it's not necessarily a surprise to see the service at least testing the helicopter in new roles. Armed Z-20s could provide valuable additional firepower for conventional airmobile operations, as well as during more specialized operations.

It's important to remember that the Russian-made Mi-17s that these helicopters are to supersede, at least to some degree, are also capable of being armed with rocket pods, missiles, and other weapons using stub wings mounted on either side of their fuselage.

With the helicopter apparently still under test, at this stage it is unclear if the missile-armed Z-20 variant will eventually find a place within the PLAGF's order of battle. If and when they do, we may then get a better idea about what kinds of missions are envisaged for this intriguing development of China’s Black Hawk clone. 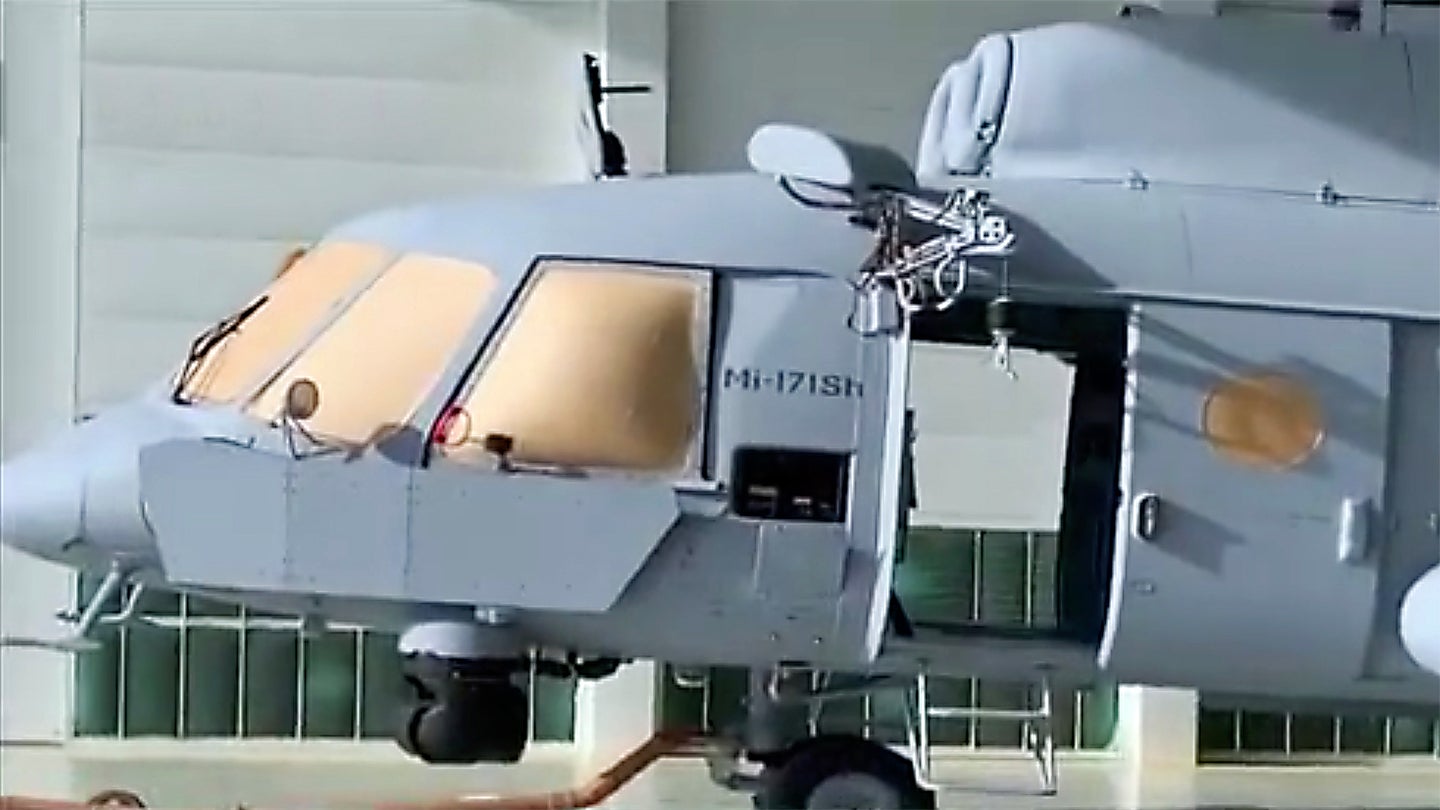 The People’s Liberation Army has a long and successful history of Hip operations, and now it’s set to receive new variants of the type. 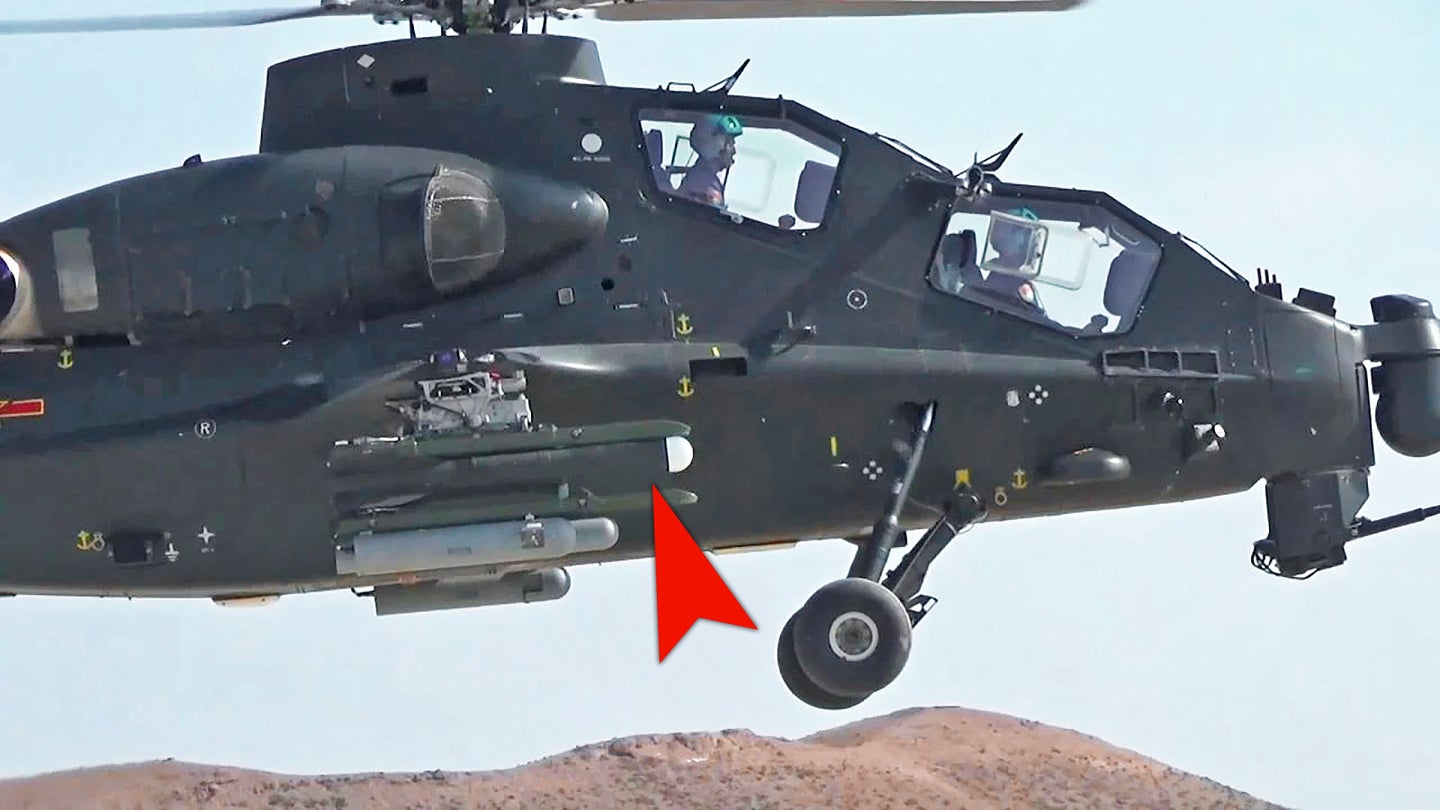 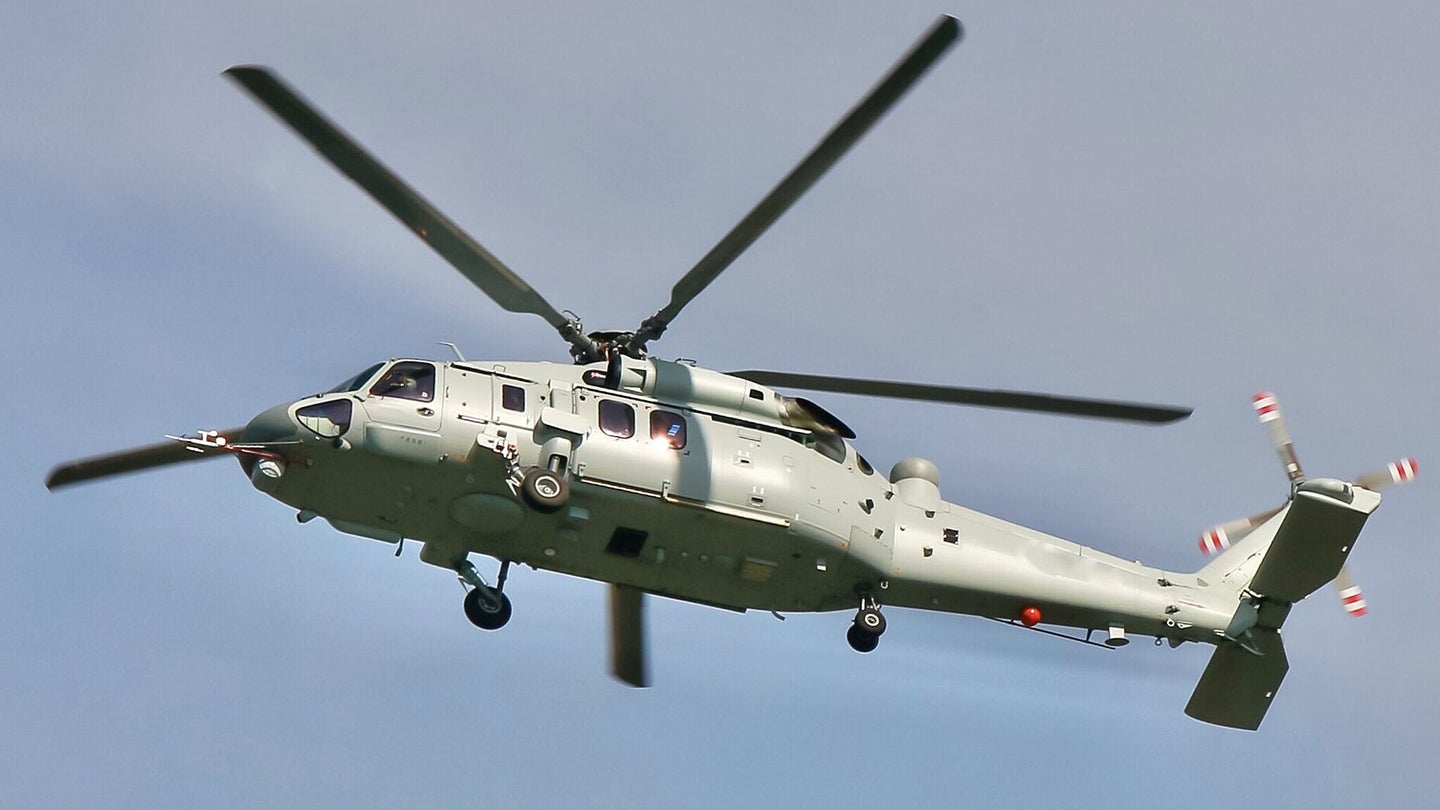