Boeing has released a video of its F/A-18E/F Super Hornet jet launching from a ground-based “ski jump” ramp, in a demonstration for India, which is looking to buy a new carrier-based multirole fighter. The Indian Navy’s current carrier, as well as its next flattop, lack catapults, which means the service requires a jet that can take off from a sloped ramp before returning to the ship using arrestor gear.

article. The same ramp has been used during testing of the short takeoff and vertical (STOVL) landing capable F-35B variant of the Joint Strike Fighter.

The brief video published today on Twitter reportedly dates from the series of trials that were run last August. It shows a single-seat F/A-18E from Air Test and Evaluation Squadron 23 (VX-23), the “Salty Dogs,” launching from the ground-based ramp, with the jet carrying some type of external stores — apparently inert bombs — under the wings. A ski-jump launch may well impose a penalty in terms of the payload the jet can take off with, but Boeing says it has conducted multiple tests with different, undisclosed, kinds of payloads.

According to the company, these tests “show that the Super Hornet would do well with the Indian Navy’s Short Takeoff but Arrested Recovery (STOBAR) system and validate earlier simulation studies.” Boeing first disclosed that it was doing simulation work on the Super Hornet’s ability to operate from a STOBAR carrier in 2017.

The Indian Navy currently operates the STOBAR carrier INS Vikramaditya, which is the adapted Soviet-era Admiral Gorshkov, and the future INS Vikrant, an indigenous carrier, also makes use of the same technology for aircraft launch and recovery.

It’s also worth noting that the Super Hornet’s progenitor, the F/A-18A/B Hornet, also undertook ski-jump tests during its initial development, although that wasn’t to satisfy potential Indian Navy requirements.

“The first successful and safe launch of the F/A-18 Super Hornet from a ski jump begins the validation process to operate effectively from Indian Navy aircraft carriers,” said Ankur Kanaglekar, head of India fighter sales at Boeing’s Defense, Space and Security division. “The F/A-18 Block III Super Hornet will not only provide superior warfighting capability to the Indian Navy but also create opportunities for cooperation in naval aviation between the United States and India.”

The Block III is the latest and most advanced version of the F/A-18E/F Super Hornet, offering longer range and reduced drag with conformal fuel tanks, an infrared search and track sensor, Advanced Cockpit System, signature reduction, and a 10,000+ hour life. You can read all about the Block III version here.

Boeing says it expects to deliver Block III-configured Super Hornets to the U.S. Navy in 2021 and, by 2024, one squadron within each carrier air wing should consist of Block III jets, either upgraded or new-build.

India, meanwhile, is looking to acquire 57 Multi-Role Carrier Borne Fighters (MRCBF), to serve aboard the Vikramaditya, and the future Vikrant. At the same time, Boeing is in the running to supply the Indian Air Force with another 110 new jets, under the Multi-Role Fighter Aircraft (MRFA), which could potentially be met by either the Super Hornet or an Indian-specific version of the F-15EX, an aircraft which we have looked at in detail in the past. Meanwhile, there could be a compelling case for the Indian Air Force and Indian Navy both to select the Super Hornet, with all the benefits that commonality and scalability would provide.

The Indian Navy previously rejected plans for a carrier-based version of the domestically designed Tejas, with complaints that the design was overweight and lacked range, though the development of that aircraft has continued, since then. In January, the prototype landed on and took off from the Vikramaditya

for the first time.

While there are plenty of other options for the MRFA, the Super Hornet doesn’t face as much competition for the MRCBF, with only the Dassault Rafale and the MiG-29K currently available as off-the-shelf contenders. However, the MiG-29K has faced criticism in local media and three of these aircraft have been lost in high-profile accidents in Indian Navy service. The most recent accident last month resulted in one fatality. The land-based version of the Rafale entered service with the Indian Air Force earlier this year.

Apparently, with an eye on the potential advantages currently held by the Rafale in the MRCBF, Boeing is now emphasizing the key selling points of the Super Hornet.

Boeing maintains that the Super Hornet “will offer the Indian Navy value in the form of advanced warfighter technologies at a low acquisition cost and affordable cost per flight hour because of its ease of maintainability design and durability.” Servicing the jets, should India choose to buy them, will be conducted by the company “in partnership with the Indian Navy as well as India and U.S. based partners throughout the lifecycle of the aircraft.” This is part of a proposed “By India, for India” sustainment program, apparently designed to satisfy Indian requirements for local industrial engagement. Once the formal request for proposals for the MRCBF is presented, that could see a requirement added to build the jets in India, something that Boeing has offered with its Super Hornet in the past.

Unlike the carrier-based Rafale, the Super Hornet is available as both a single-seater and a two-seater, offering certain advantages especially for more complex or long-duration missions and Boeing has also talked up the jet’s “ability to interface with the P-8I as a force multiplier.” The Indian Navy has already ordered 12 P-8Is — an export version of the P-8A Poseidon, locally named Neptune — and has plans to buy another six.

Whatever choice India makes for its new naval fighter, Boeing’s response to this summer’s Patuxent River tests suggests that the company has every confidence in the Super Hornet’s chances. 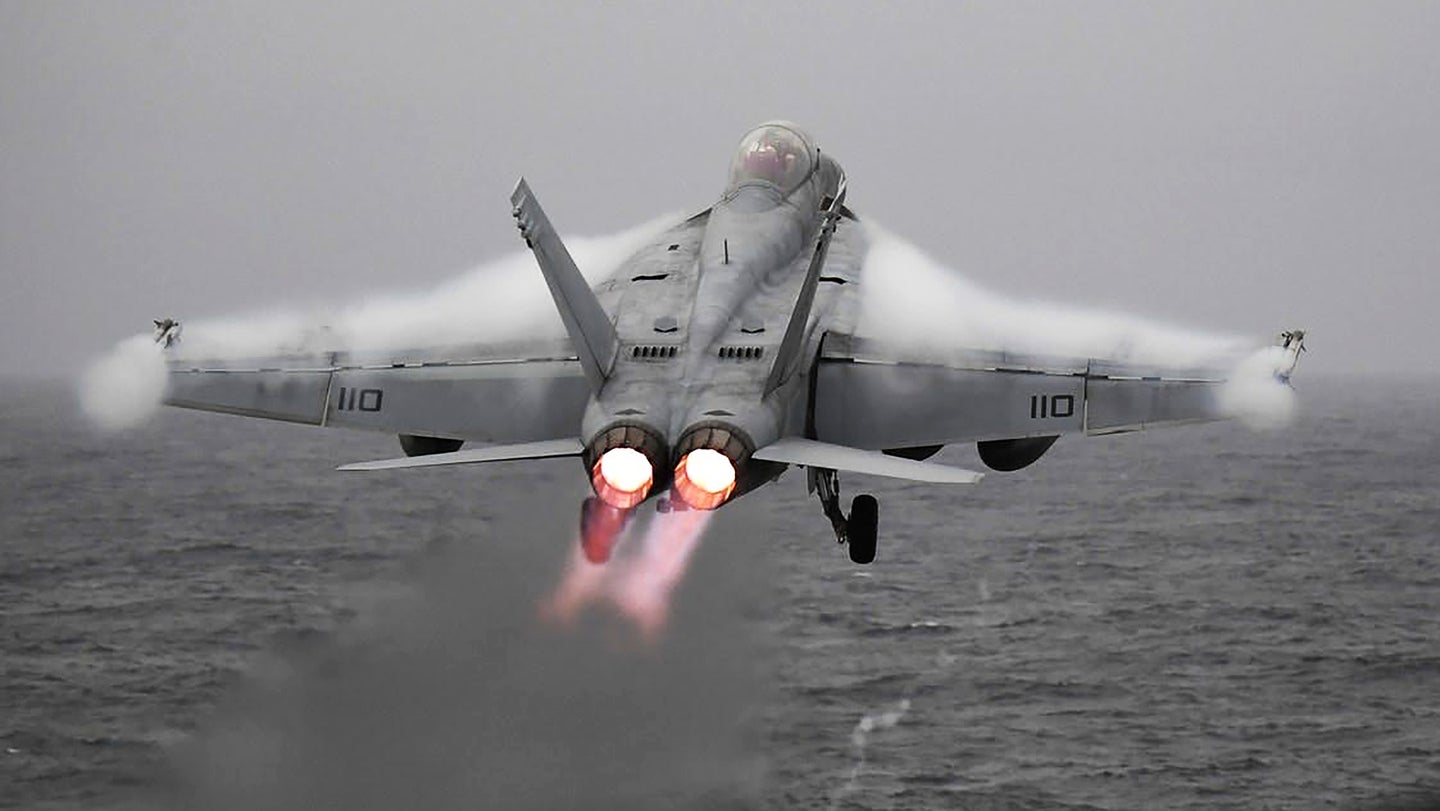 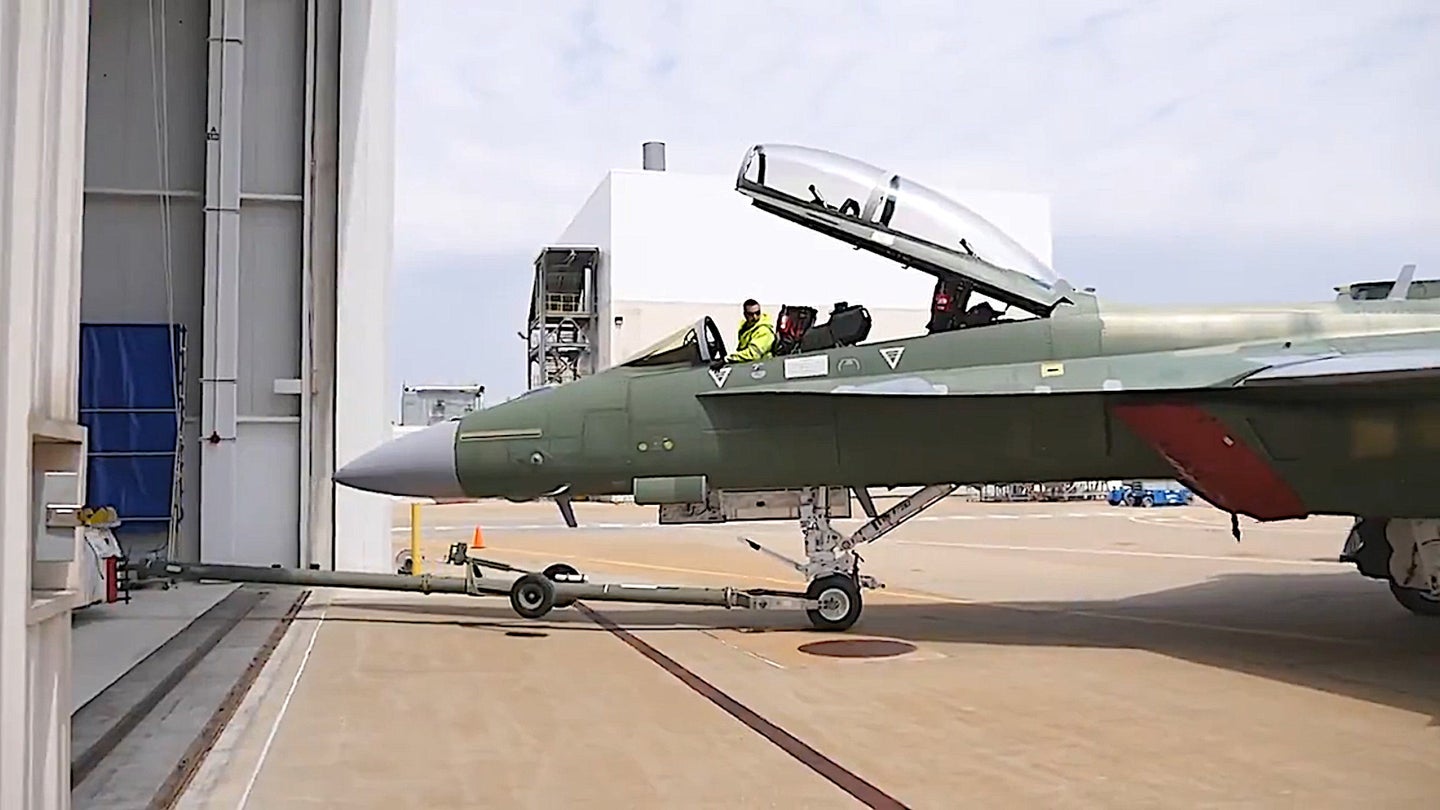 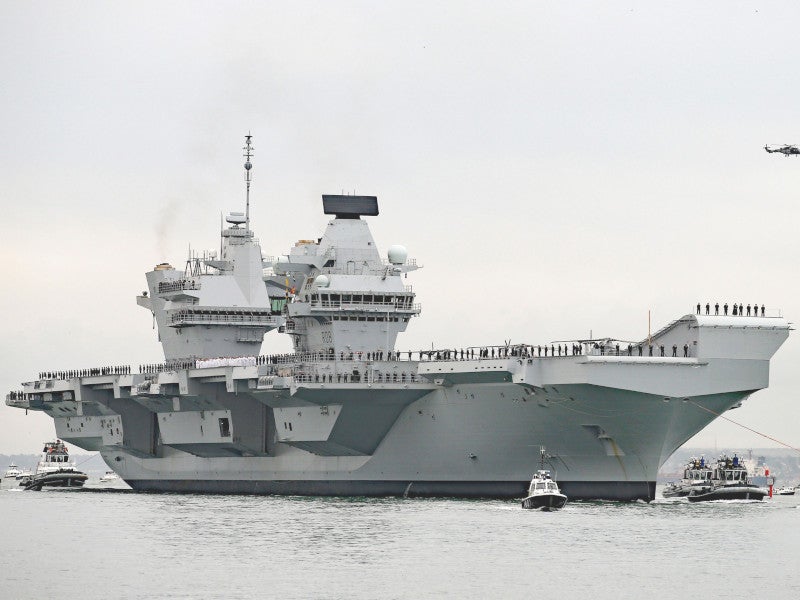