There is a reason for the similarity. George Lucas designed his starships with elements of World War II aircraft, including glazed noses.

The Russian Ministry of Defense has released an incredible image taken from inside the glazed nose of the Il-76 'Candid' cargo jet that looks as if it was a screen capture from inside an imperial fighter or bomber from Star Wars. The timing couldn't be better for such an image and the fact that the cockpit of the fictional bad-guy starfighters in Star Wars look so similar to the Il-76's navigator's compartment isn't really an accident.

Star Wars fans are entering into a dream-like golden era of space dogfighting action. Star Wars: Squadrons is a big hit. The videogame has finally put players right in the cockpit of their own X-Wing or TIE Fighter via virtual reality headsets. At the same time, the House of Mouse has announced the first Star Wars movie following the mess that was the sequel trilogy and it won't be about the cursed Skywalker family.

Titled Rogue Squadron, instead, the film will be about the trials and tribulations of a group of Republic starfighter pilots flying in the aftermath of Rise Of Skywalker. This is in addition to a whopping ten Star Wars shows that are now in development, as well as additional movies, all of which are bound to feature some space dogfighting, just like how the smash hit The Mandalorian does.

So, yeah. If you are into space combat in the Star Wars universe, life is about to go from good, to amazing.

The reality is that the similarities between the Il-76's navigator station and the cockpit of a TIE fighter, interceptor, or bomber aren't happenstance. George Lucas used a tremendous amount of World War II theming and imagery to construct his one-of-a-kind world—the ships included. The Millenium Falcon's own cockpit and gunner stations were famously inspired by the B-29 Superfortress and other Allied bombers from the war.

The TIE fighters and bombers were also inspired by the glazed nose configuration that became a mainstay of World War II designs, both of Allied and Axis origins. The concept lingered on into the dawn of the jet age that came shortly after the end of the war, and beyond.

It turns out that Lucas may have borrowed beyond just theming and visuals from World War II. He also pulled heavily from the World War II air combat film genre as well. This is especially true in terms of The Dam Busters:

While these greenhouse-like nose sections fell out of favor with the West fairly quickly as the jet age roared on, Soviet designs continued to leverage the concept. Fast forward to today, and the Il-76 is maybe the last jet aircraft in production with an elaborate glazed nose. Part of the reason for this is that the role of navigator faded slower in the East, and in many ways, not at all, compared to the West.

The reason for this is multi-fold. Russia and its satellite states spanned a massive amount of territory, much of which was incredibly austere. Navigational infrastructure paled in comparison to what was found in the West. Advances in avionics also came slower to the Soviet Union, especially towards the back half of the Cold War. Hence, a navigator with a great view remained an indisposable tool for many air transportation applications.

For the Il-76, which has a precision airdrop and even a secondary bombing role, putting a premium on the navigator's situational awareness has remained an especially high priority. Regardless, for decades of the Cold War, Soviet aircraft types, both civilian and military, flowed off production lines with glazed noses.

Now, two decades into the new Millenium, and 30 years after the fall of the Soviet Union, the Il-76 in its latest and highly upgraded configuration, still features the glazed nose section.

Coincidentally, roughly 30 years past the fall of the fictional Galactic Empire after the Battle of Endor, TIE fighters and bombers still feature the same glazed noses.

Let's call it a case of fiction imitating reality, at least when it comes to the venerable Il-76. 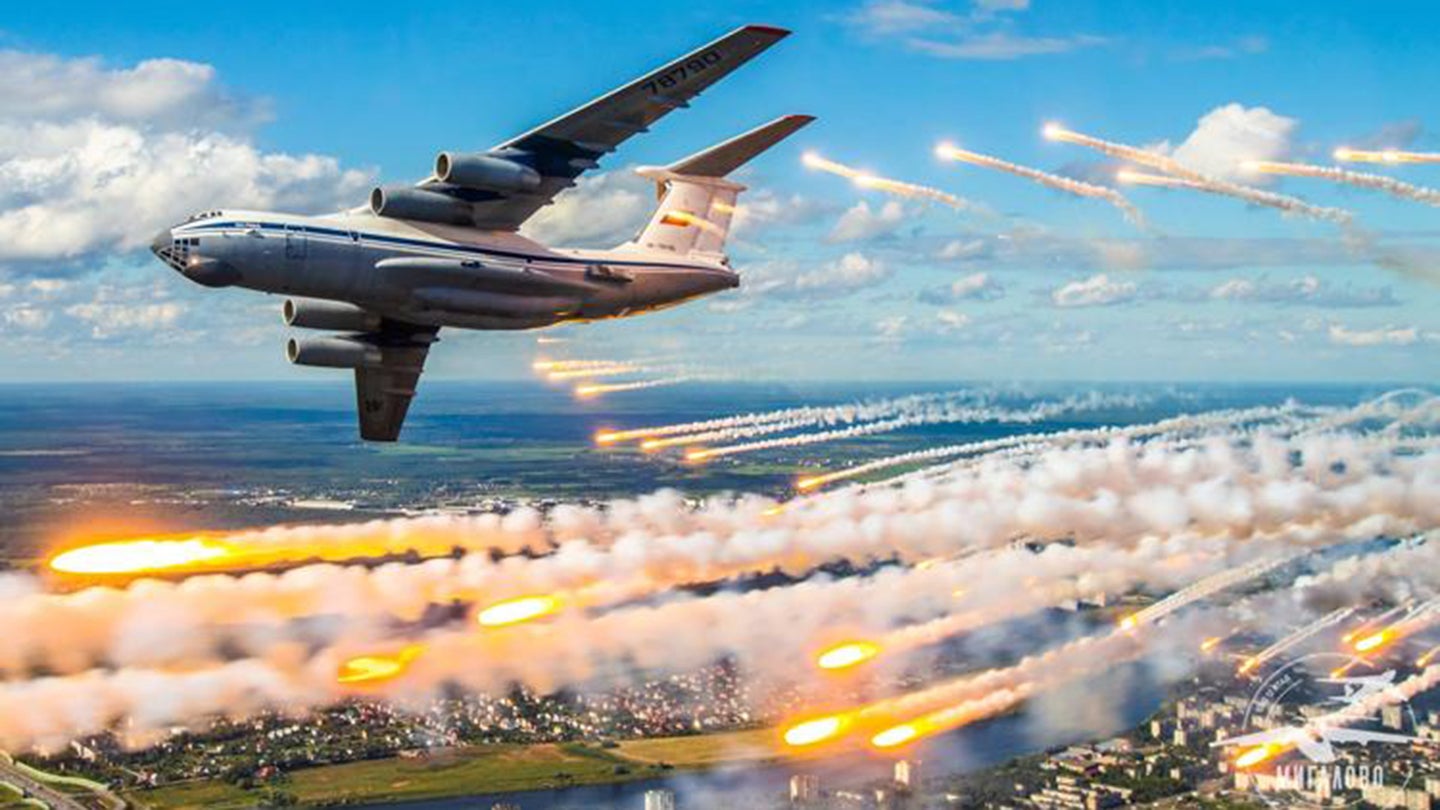 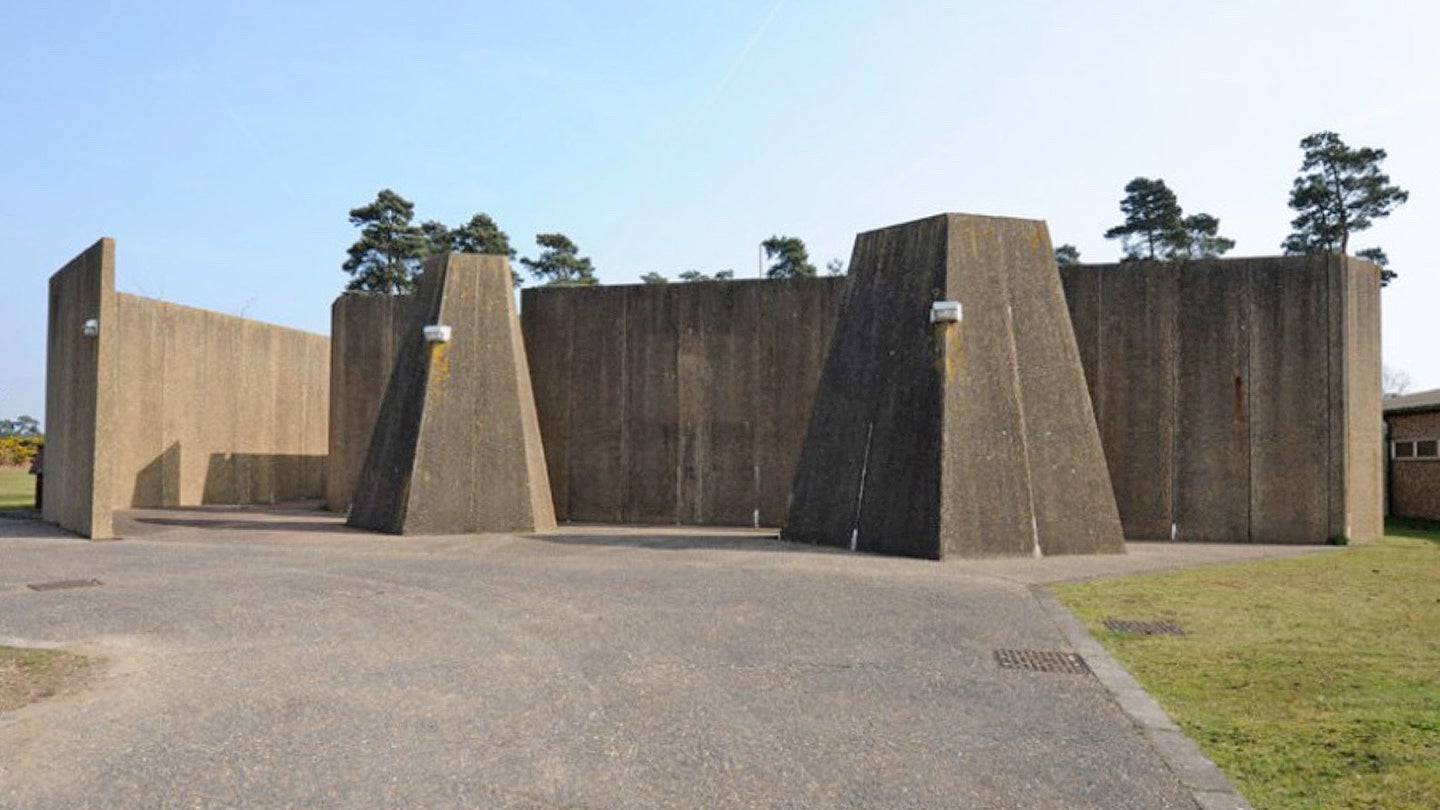 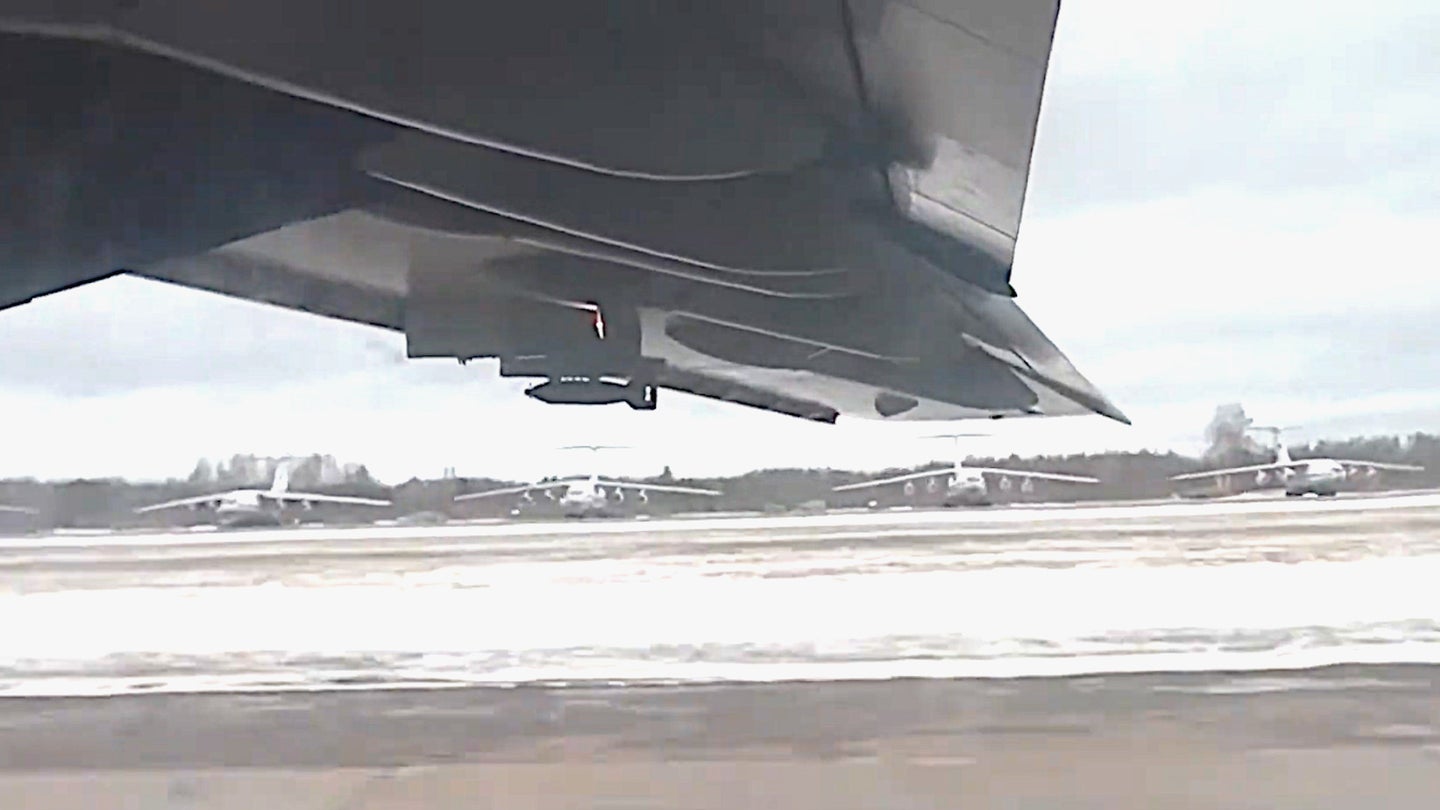