The pharaoh Tutankhamun’s (aka King Tut) tomb has been one of archelogy’s greatest treasure troves. Howard Carter and his team discovered the tomb nearly a century ago, but it's still revealing secrets. One of the most mysterious objects discovered inside the burial chamber was a black iron dagger encased within the young ruler’s linen burial wrappings. The placement of dagger right at the mummified Tutankhamun’s side, as well as its ornateness, were key indicators that it was among the pharaoh’s most prized possessions.

The thing is, 3,300 years ago smelted iron was almost unheard of in Egypt. That means that well-crafted, rust-free daggers from that era are rare, to say the least. Theories posited the blade’s origin was extraterrestrial—from meteorites, to be exact. Yet there was no conclusive evidence to back it up. Then a group of Egyptian and Italian scientists used a process known as “X-ray fluorescence spectrometry" to define the artifact’s metallurgy more definitively. The results of their scans confirmed that the blade’s material did indeed originate from the heavens.

The blade’s composition is a mix of nickel, iron and cobalt, which matches the building-blocks of meteorites found around northeastern Africa. This, along with the existence of far less complex but seemingly highly valued meteorite jewelry from the same time period indicates that Egyptians knew these rocks were not terrestrial, and valued them extraordinarily.

We know that ancient Egyptians had an eerily accurate understanding of the heavens. Even the Great Pyramid of Giza and how its construction and unique features are possibly tied to astronomy continues to be debated. During Tutankhamun’s rule, the sun god Ra was primarily worshipped.

So it's no surprise that possessing a dagger—a preeminent weapon and ceremonial tool at the time—made from material dropped out of the sky would be highly prized. It is literally a weapon sent from God.

Of course, building pieces of jewelry out of meteor fragments and creating a gorgeous, functional dagger out of the material are two entirely different things. At the very least the dagger proves that the ability to work iron to an exacting degree existed during Tutankhamun’s reign.

The scientific report on the subject, which was published in Meteoritics and Planetary Science, concludes:

“As the only two valuable iron artifacts from ancient Egypt so far accurately analyzed are of meteoritic origin, we suggest that ancient Egyptian attributed great value to meteoritic iron for the production of fine ornamental or ceremonial objects up until the 14th C. BCE. Smelting of iron, if any, has likely produced low-quality iron to be forged into precious objects. In this context, the high manufacturing quality of Tutankhamun's dagger blade is evidence of early successful iron smithing in the 14th C. BCE. Indeed, only further in situ, nondestructive compositional analysis of other time-constrained ancient iron artifacts present in world collections, which include the other iron objects discovered in Tutankhamun's tomb, will provide significant insights into the use of meteoritic iron and into the reconstruction of the evolution of the metal working technologies in the Mediterranean.”

So yeah, King Tut had a space knife made out of a material that likely seemed totally magical at the time. We shudder to think what he did with this thing while he was alive.

It was a customary in Egyptian culture to be buried with your most prized possessions so that you could take them to the afterlife. But if I had a meteorite dagger I would want be buried with it, too. 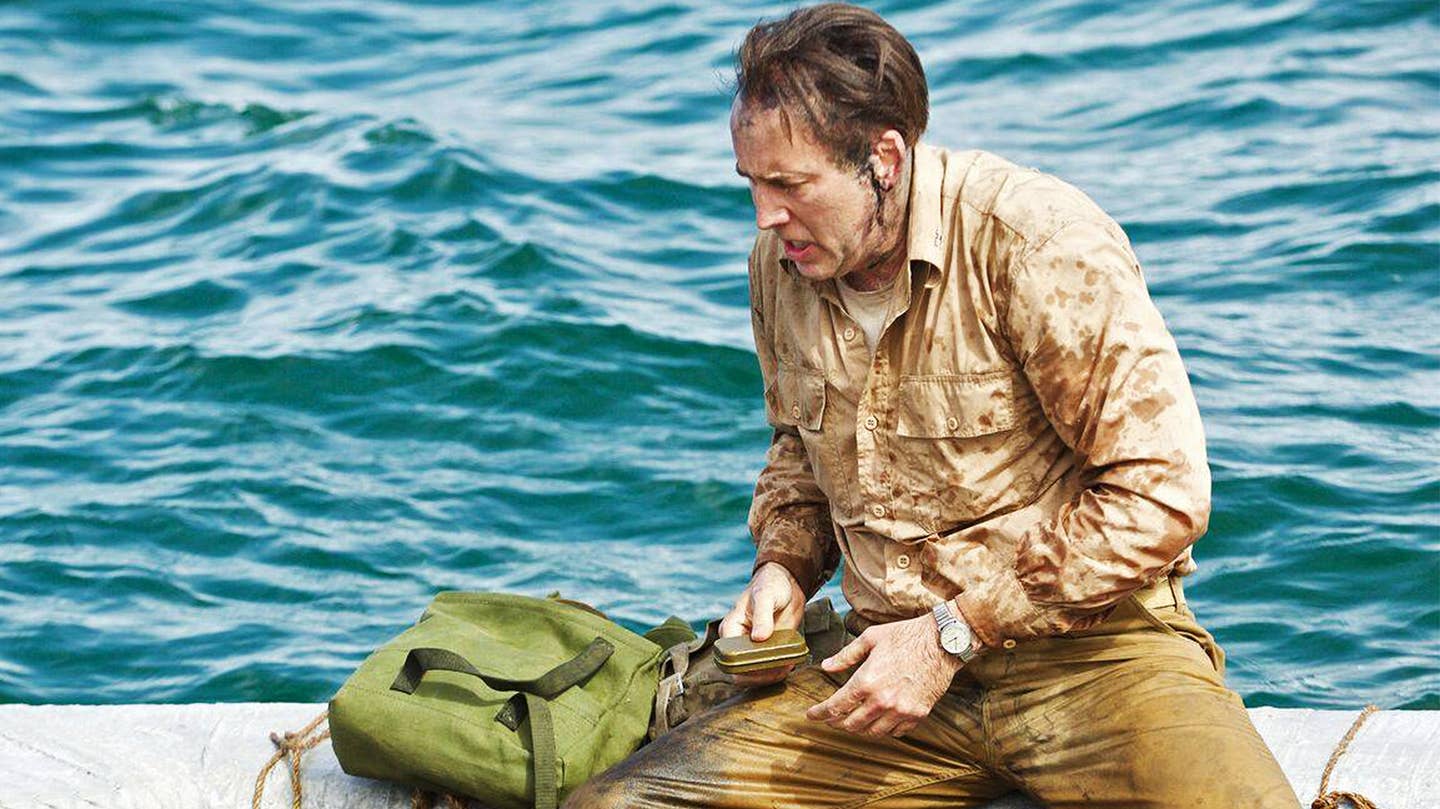 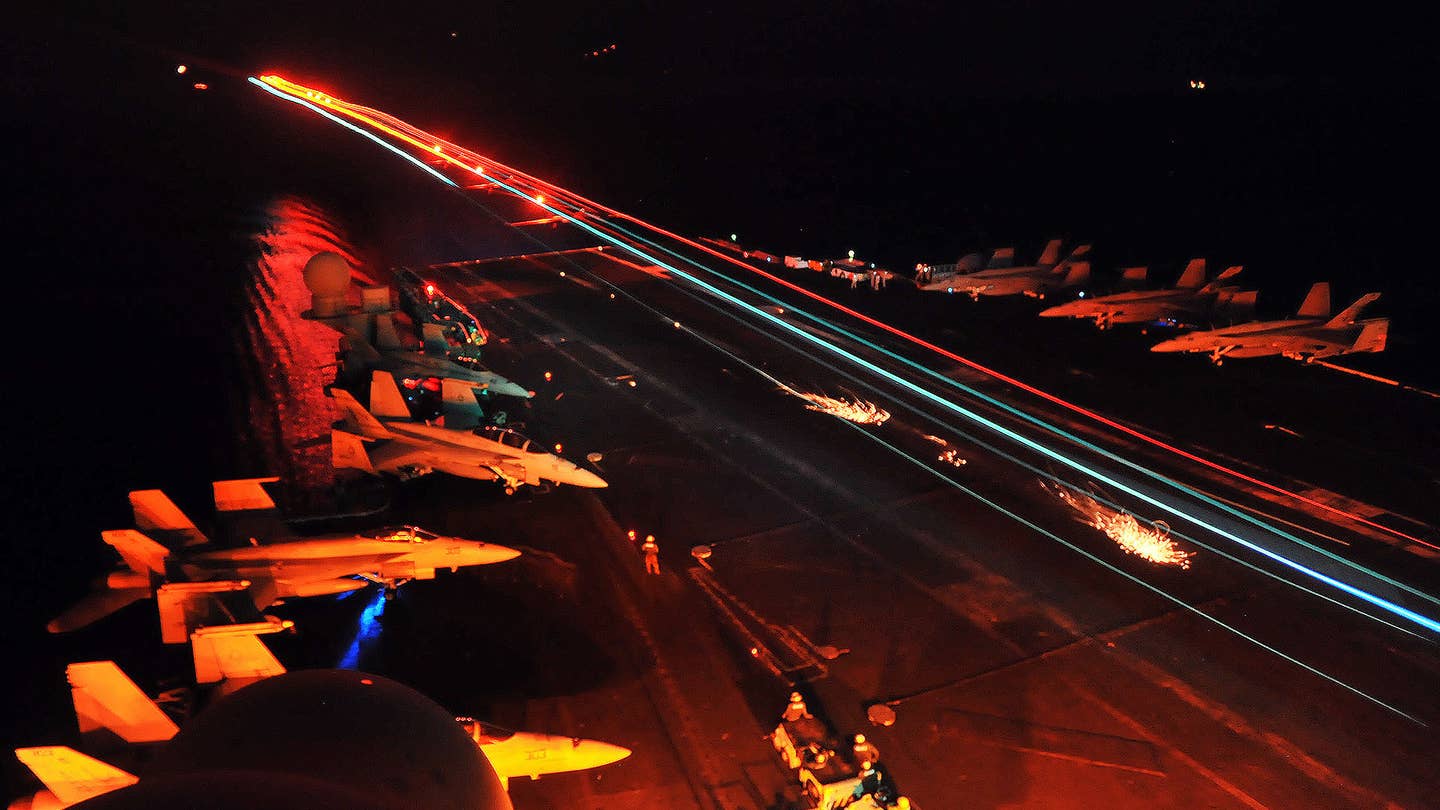