The National Science Foundation has released two video clips, one from a vantage point closer to the ground and another shot using a drone, that show the precise moment at which a series of cables at the Arecibo Radio Telescope in Puerto Rico snapped, sending the 900-ton instrument platform crashing into the reflector dish hundreds of feet below. The accident at the site, which was originally built in the 1960s to support missile defense-related research, occurred on Dec. 1 and you can read more about its history and the events that had led up to this disastrous event in the War Zone's initial reporting on this incident here.

The video footage, seen below, appeared on the National Science Foundation's website on Dec. 3, 2020, and also includes older b-roll of personnel working on the telescope. The site is part of a larger complex known as Arecibo Observatory, which also includes a smaller radio telescope with a 12-meter-wide reflector dish and a space-facing laser imaging system, as well as a visitor's center.

The National Science Foundation provided the following official description about what is seen occurring in the clips from the actual collapse:

This video, that starts with a view of the top of Tower 4, was taken from the vantage point of an Arecibo Observatory drone, utilized for monitoring the condition of Tower 4 support cables. Four cables are seen in the center of this video. The top cable does not support the telescope platform, but instead supports the catwalk described in the narrative for the previous video. The three lower cables are, from left to right, M4-1, M4-2, and M4-3. Note that a number of individual wire strands of the M4-1 and M4-2 cables are noticeably broken at the beginning of this video. The M4-3 cable does not appear to have any broken wires at the beginning of this video. The first indication of the coming failure is the breaking of another M4-2 wire, accompanied by a puff of "smoke" and chips of paint flying away from the surface of the cable. Four seconds later the entire M4-2 cable appears to disintegrate. The failure of M4-2 is followed a fraction of a second later by the demise of M4-1, followed a fraction of a second later by the failure of M4-3. The drone operator then swings the drone around to view the reflector dish and fallen platform, azimuth arm, Gregorian dome and the falling cables and catwalk. The top section of Tower 12, near the Visitor Center, can be seen tumbling down the hill to the left of the operations building.  The Tower 12 backstay cables that connect the top of Tower 12 to the ground cause damage behind Tower 12, well away from the edge of the telescope dish.

An investigation into the exact causes of the collapse is ongoing, as are efforts to assess the extent of the damage that the falling instrument platform and snapped cables caused and any impacts on the surrounding environment. In November, the National Science Foundation (NSF) had already announced its plans to decommission the Arecibo Radio Telescope after previous cable breaks left it unsafe to operate or even repair. It had also suffered damage during Hurricane Maria in 2017.

“We are saddened by this situation but thankful that no one was hurt,” NSF Director Sethuraman Panchanathan said in a statement in a press release after the accident. “When engineers advised NSF that the structure was unstable and presented a danger to work teams and Arecibo staff, we took their warnings seriously and continued to emphasize the importance of safety for everyone involved. Our focus is now on assessing the damage, finding ways to restore operations at other parts of the observatory, and working to continue supporting the scientific community, and the people of Puerto Rico.”

"We knew this was a possibility, but it is still heartbreaking to see," Elizabeth Klonoff, Vice President for Research at the University of Central Florida, which leads the consortium that presently manages the Arecibo Observatory for NSF, said in her own statement. “Safety of personnel is our number one priority. We already have engineers on-site to help assess the damage and determine the stability and safety of the remaining structure. We will continue to work with the NSF and other stakeholders to find ways to support the science mission at Arecibo."

NSF presently plans to make necessary repairs to the smaller radio telescope and laser imaging facility so that researchers can continue their work at the complex using those instruments in the future. At least some of the funding for that would come from money Congress had previously appropriated to repair damage to the complex sustained during Hurricane Maria.

"Once safety on site is established, other work at the observatory will be carried out as conditions permit," NSF post-collapse press release added.

It remains to be seen how the National Science Foundation may now look to replace the unique capabilities that the Arecibo Radio Telescope, which had been the largest in the world until 2016, had offered for decades. No matter what, the video footage we now have the collapse only underscores how sad an end this has been for this historic scientific instrument. 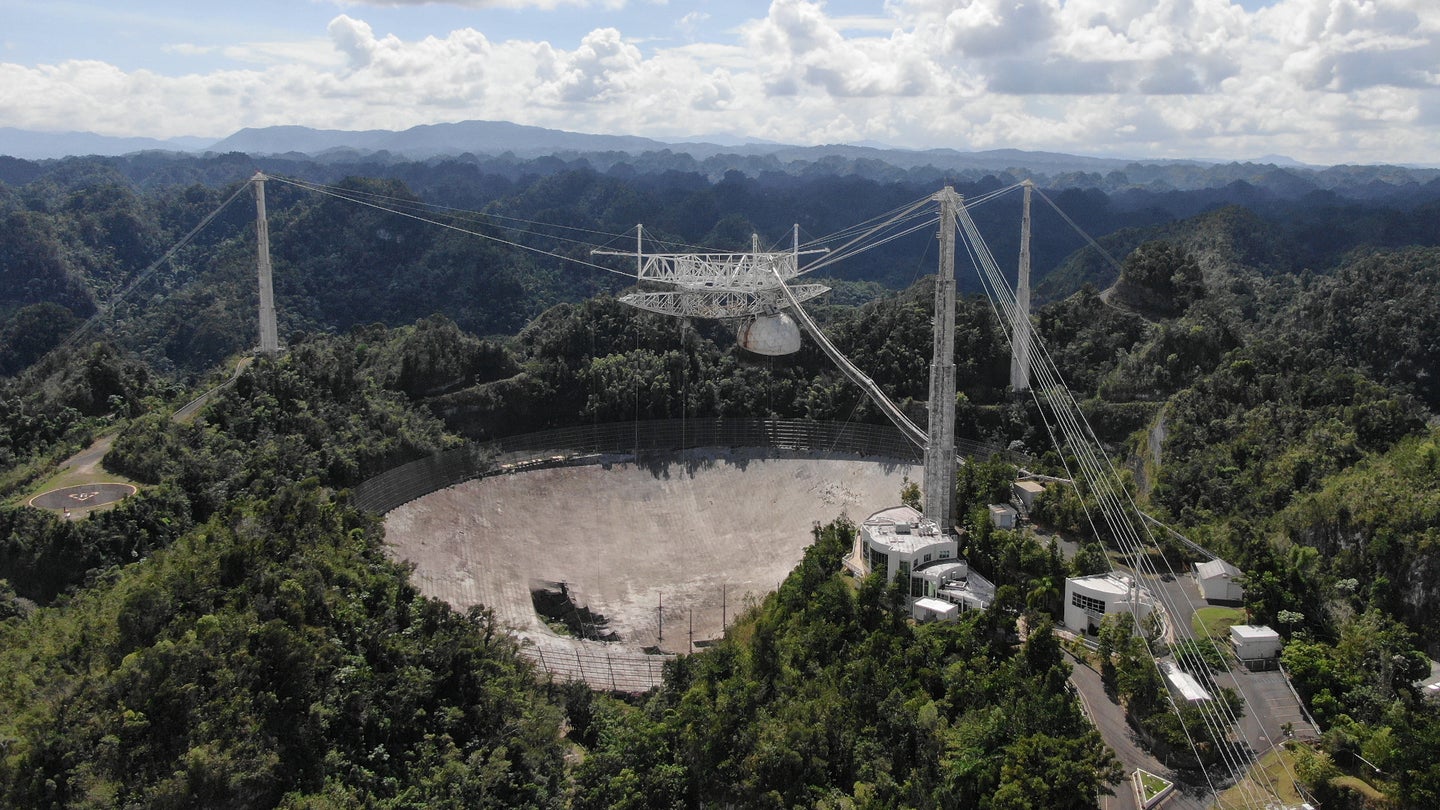 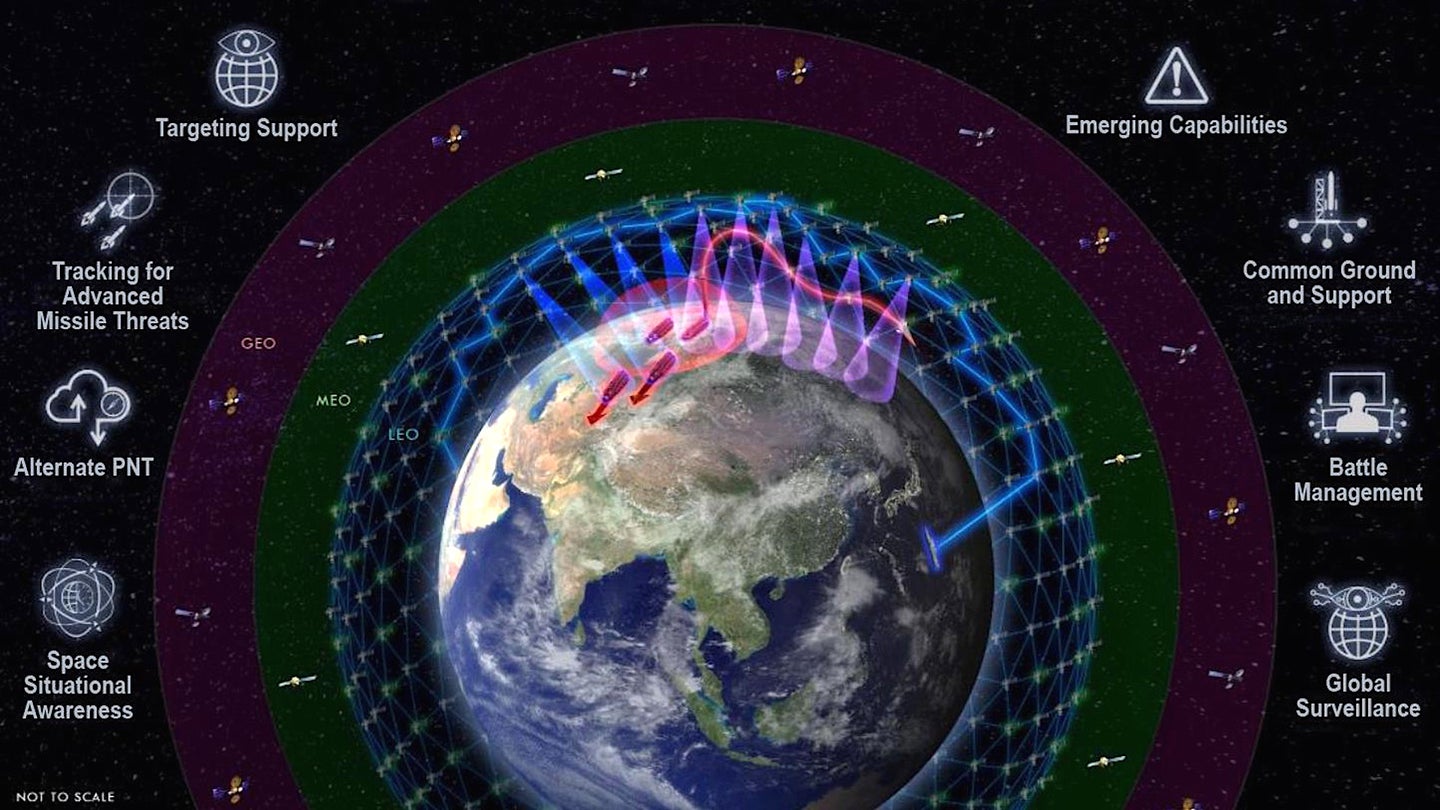 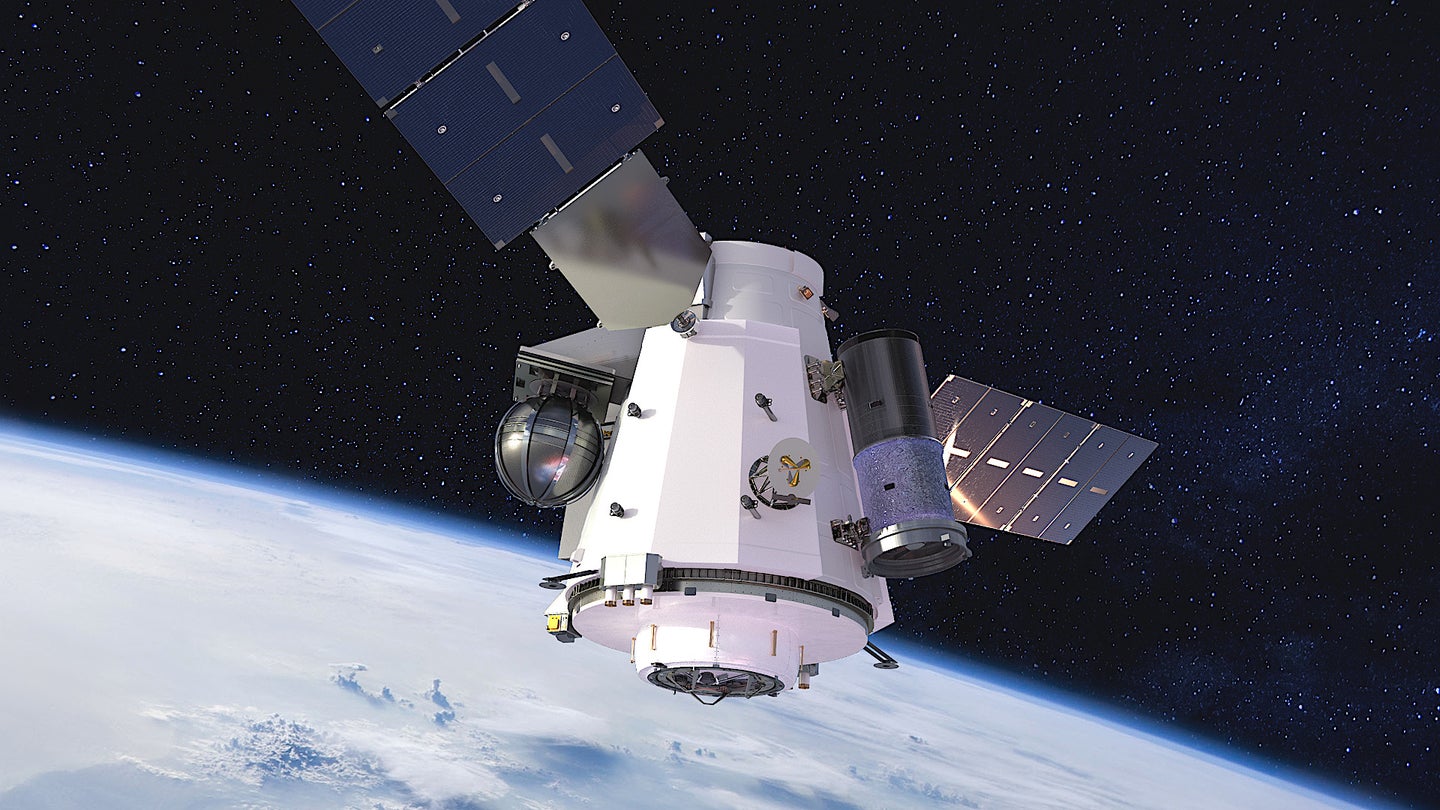