Australia is gearing up to start testing a new air-launched hypersonic missile “within months.” Details of the joint U.S.-Australian program are still emerging but point to a multi-million-dollar effort to develop an air-breathing, long-range missile that could ultimately be carried by a range of Royal Australian Air Force aircraft.

The new weapon is due to be formally announced tomorrow and prototypes are being developed together with the United States under the Southern Cross Integrated Flight Research Experiment, or SCIFiRE. Hypersonic weapons are generally understood to be capable of flying at least five times the speed of sound, giving them faster response time for striking critical targets and making them much harder to defend against than their slower counterparts

In an official release, the U.S. Department of Defense noted that “The SCIFiRE effort aims to cooperatively advance air-breathing hypersonic technologies into full-size prototypes that are affordable and provide a flexible, long-range capability, culminating in flight demonstrations in operationally relevant conditions.”

“Developing this game-changing capability with the United States from an early stage is providing opportunities for Australian industry,” said Australian Defense Minister Linda Reynolds. “Investing in capabilities that deter actions against Australia also benefits our region, our allies, and our security partners. We remain committed to peace and stability in the region, and an open, inclusive, and prosperous Indo-Pacific.”

“SCIFiRE is a true testament to the enduring friendship and strong partnership between the United States and Australia,” added Michael Kratsios, Acting Under Secretary of Defense for Research and Engineering. “This initiative will be essential to the future of hypersonic research and development, ensuring the U.S. and our allies lead the world in the advancement of this transformational warfighting capability.”

The ambitious timeline, including missile tests in the coming months, is intended to yield an operationally ready weapon within the next five to 10 years, according to a report in the Sydney Morning Herald.

While Australia has apparently struck a new deal with the United States regarding SCIFiRE in the last few days, this program dates back as long as 15 years. It has included joint research on hypersonic scramjets, rocket motors, sensors, and advanced manufacturing materials.

In the past, The War Zone has examined previous U.S. and Australian hypersonic experiments, including the Hypersonic International Flight Research Experimentation (HiFIRE) program, which you can read more about here. A U.S. Air Force contract announcement as long ago as 2008 indicated that one of the aims of the HiFIRE program was to gather information that could be “applicable to the design of next-generation high-speed strike weapons.”

Hypersonic weapons were also among the technologies earmarked for investment in Australia’s Defence Strategic Update and Force Structure Plan that was released earlier this year. That document included provisions for between AUS $6.2 billion and $9.3 billion to be invested in “high-speed long-range strike, including hypersonic research” up to 2040.

Other than the fact it will be air-breathing, details of the new hypersonic missile itself are scarce, but it seems clear that it will involve Australian contractors, as the country seeks to build up its high-tech defense industrial base. A meeting between Australia’s Department of Defence and industry representatives is scheduled for this week.

While the F-35A Lightning II has been mentioned as a possible launch platform, it seems unlikely that a hypersonic weapon would be small enough for internal carriage by the stealth fighter. Lockheed Martin has previously revealed a concept for a variant of its air-launched Hypersonic Air-breathing Weapon Concept hypersonic missile, or HAWC, as an external armament option for U.S. Navy F-35C Joint Strike Fighters.

It’s notable, too, that efforts are underway in the United States to provide a similar hypersonic capability for the U.S. Navy’s F/A-18E/F Super Hornets, with a project run by the Air Force Research Lab and contracted to Boeing, which is working on a dual-mode scramjet design. Separately, Boeing is also engaged in a project developing a ramjet-powered high-speed missile demonstrator for the U.S. Navy, with that service’s F/A-18E/Fs again among the likely carriers.

While the initial focus of the SCIFiRE work seems to be firmly on an air-launched missile for the RAAF, Australia is also looking to develop hypersonic weapons for launch from the ground or from warships, and it’s possible that a family of weapons may eventually be developed for different launch platform applications.

Australia is the latest nation to move to develop a hypersonic strike missile and development has likely been accelerated in response to China’s increasing activity in the field of long-range hypersonic and ballistic missiles. Australia also has a keen eye on China’s growing ability to threaten different types of targets in the Asia-Pacific region with a variety of weapons.

Canberra has already committed to a major overhaul of its defenses in light of China’s military advances, and the tensions between Beijing and the United States, which is Australia’s close military partner and primary provider of aircraft and air-launched weapons.

“We must face the reality that we have moved into a new and less benign strategic era — one in which the institutions and patterns of cooperation that have benefited our prosperity and security for decades are under increasing strain,” Australian Prime Minister Scott Morrison said earlier this year.

Australia’s recalibration of military priorities toward the Asia-Pacific has included the purchase of the highly capable and stealthy AGM-158C Long Range Anti-Ship Missile, or LRASM, from the United States to arm the F/A-18F. That missile travels at subsonic speeds.

Now, by moving toward adding hypersonic missiles to the inventory within an ambitious timeframe, Australia is looking to harness significant technological advances as it seeks to maintain its military edge. 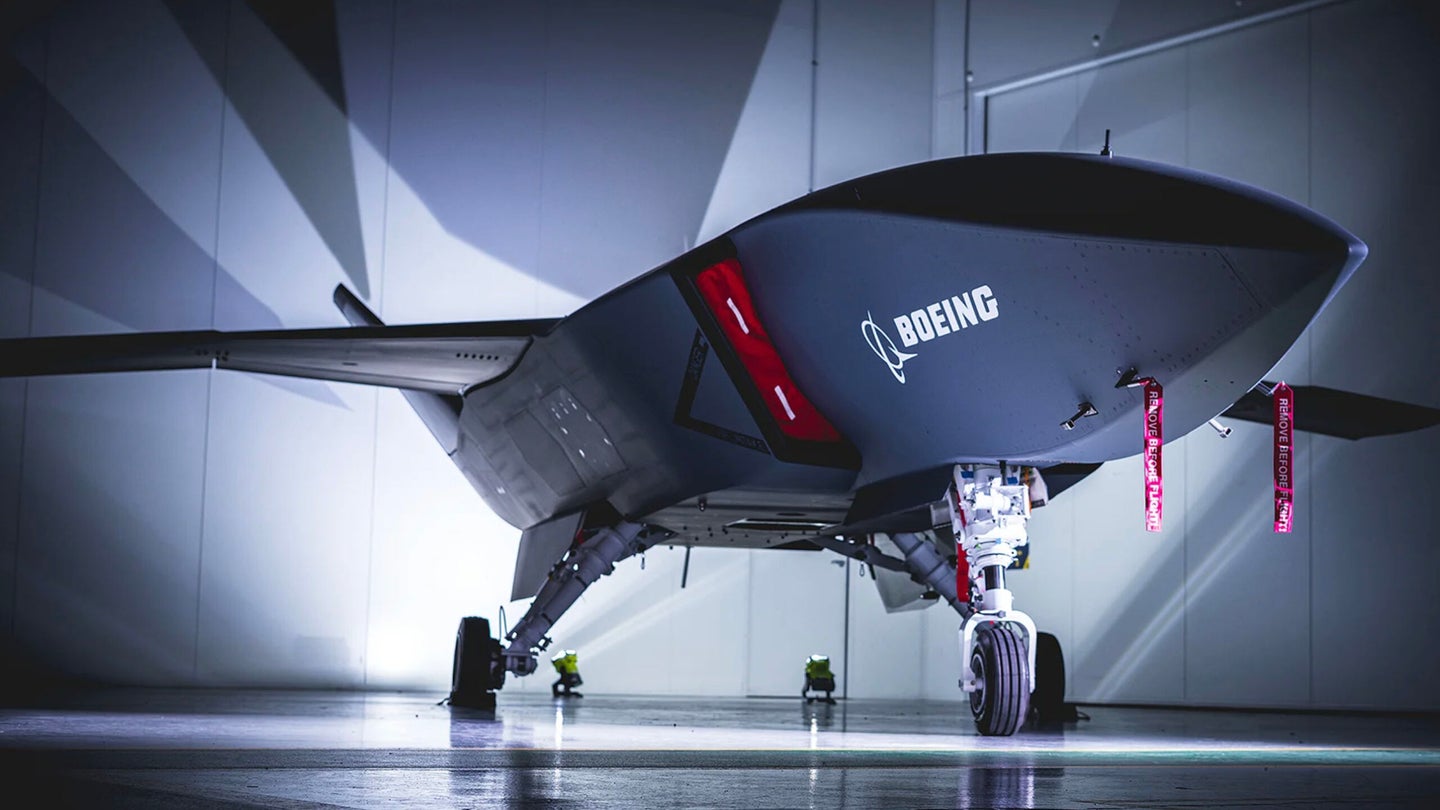 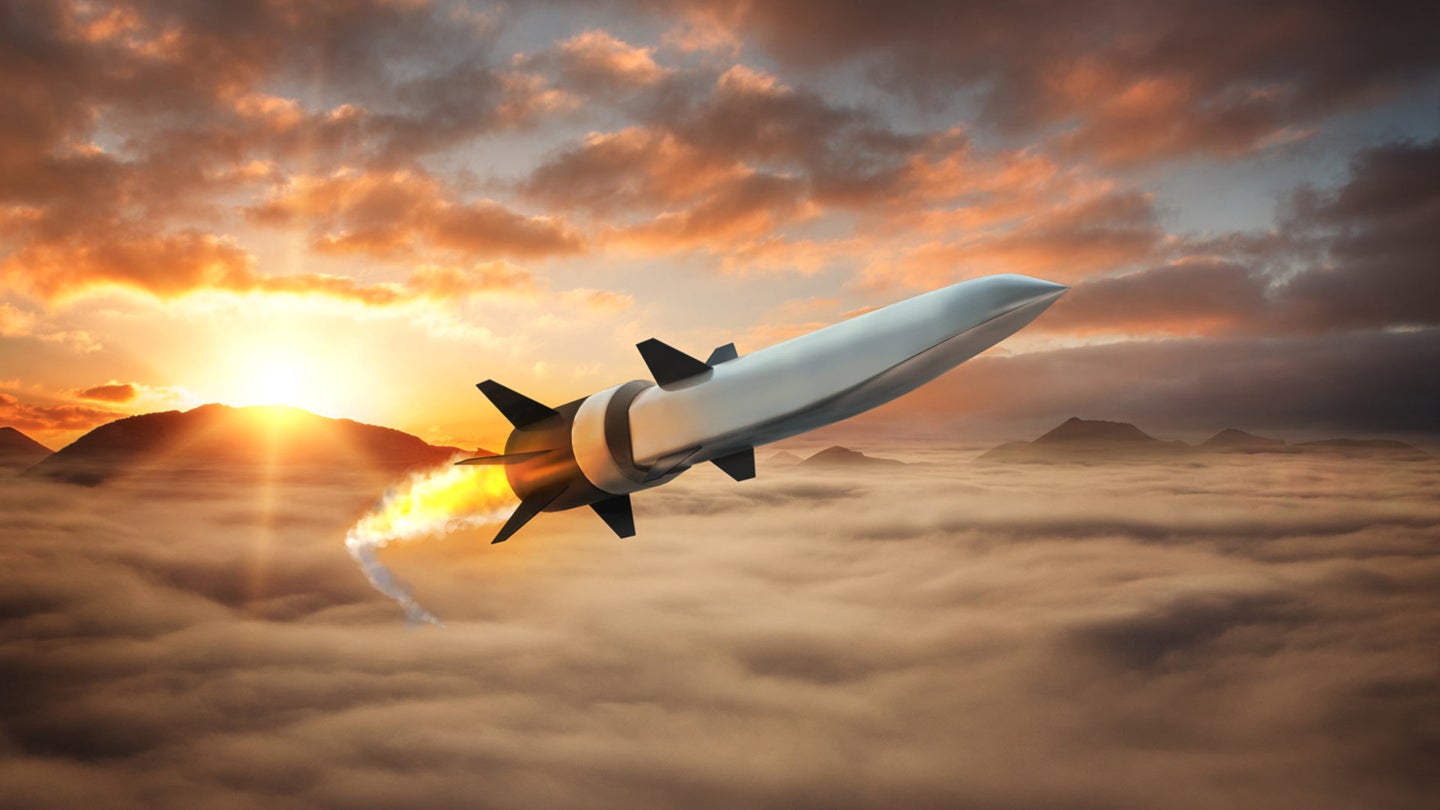 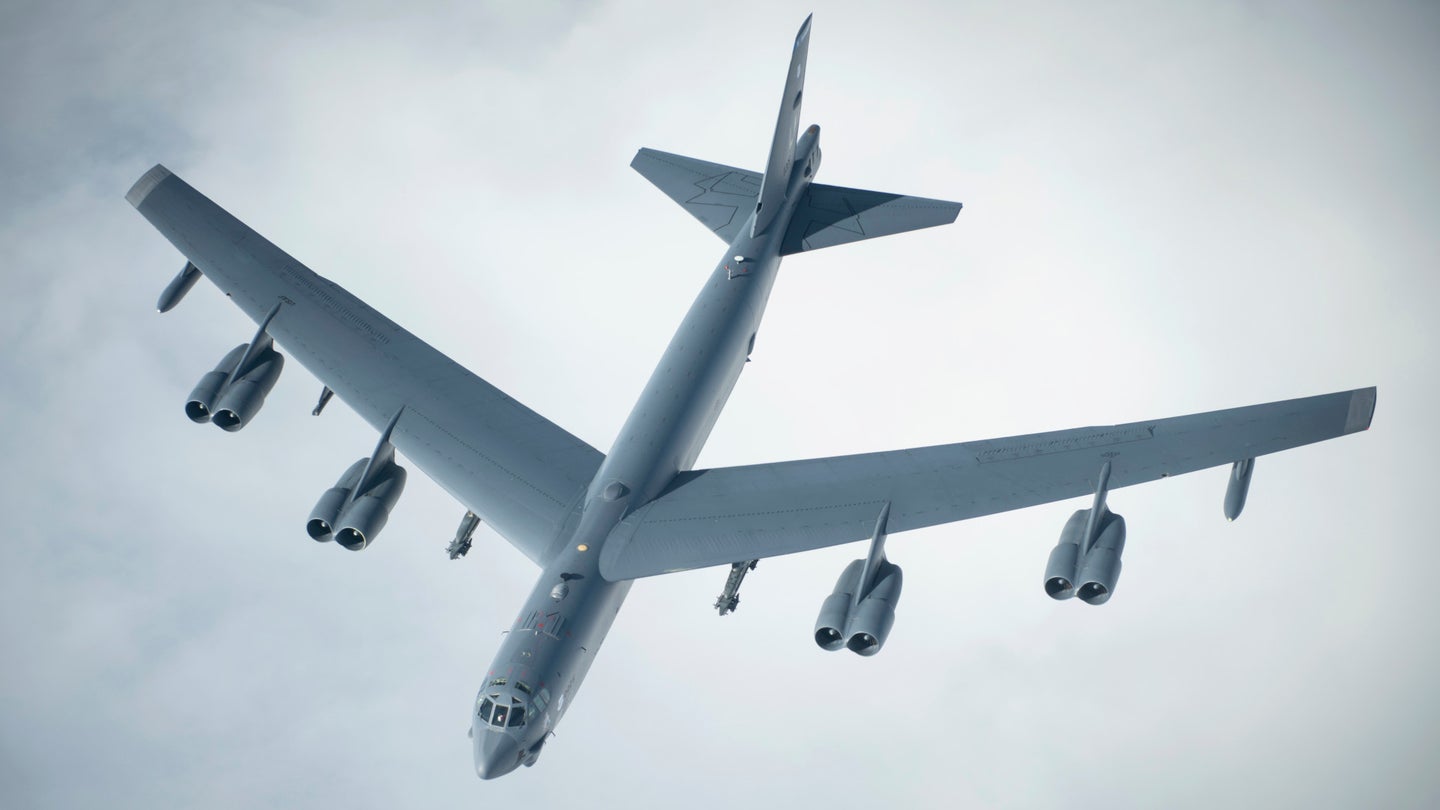 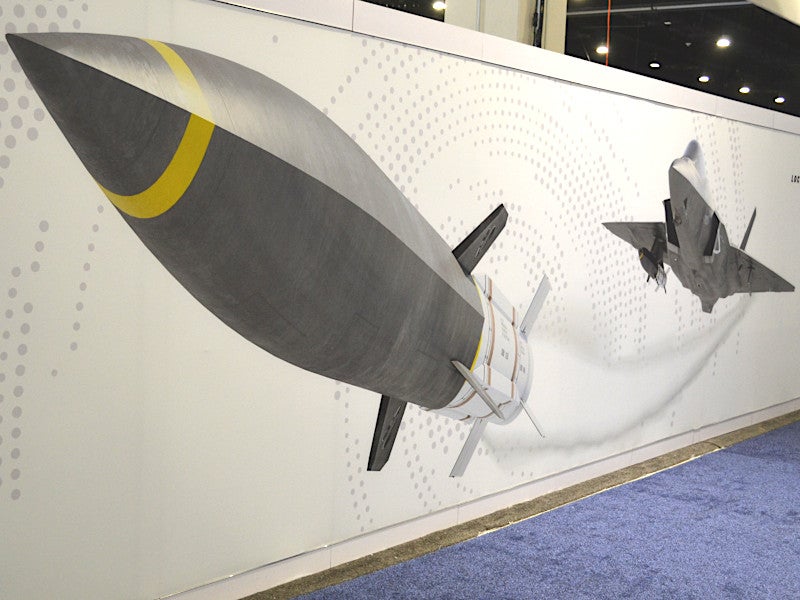 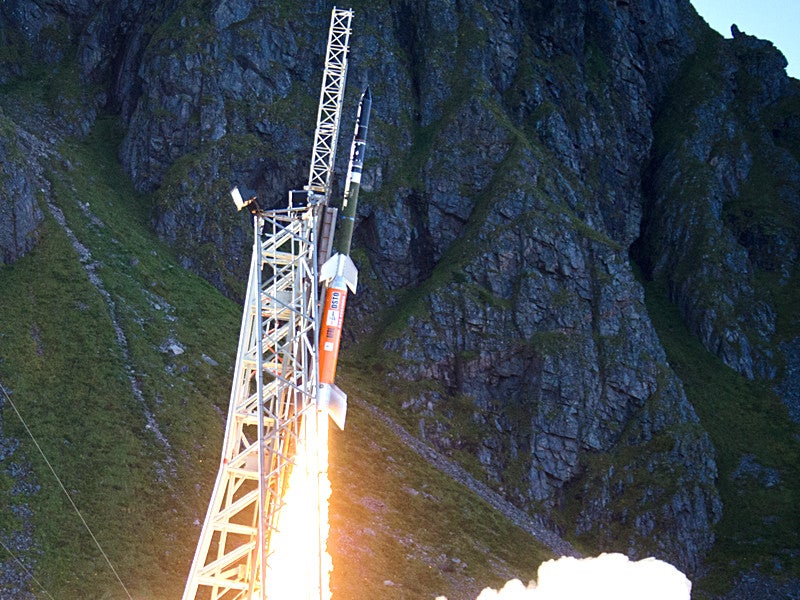