The hope is that the adjustment to the Rated Preparatory Program could help address the Air Force’s longstanding pilot shortage. 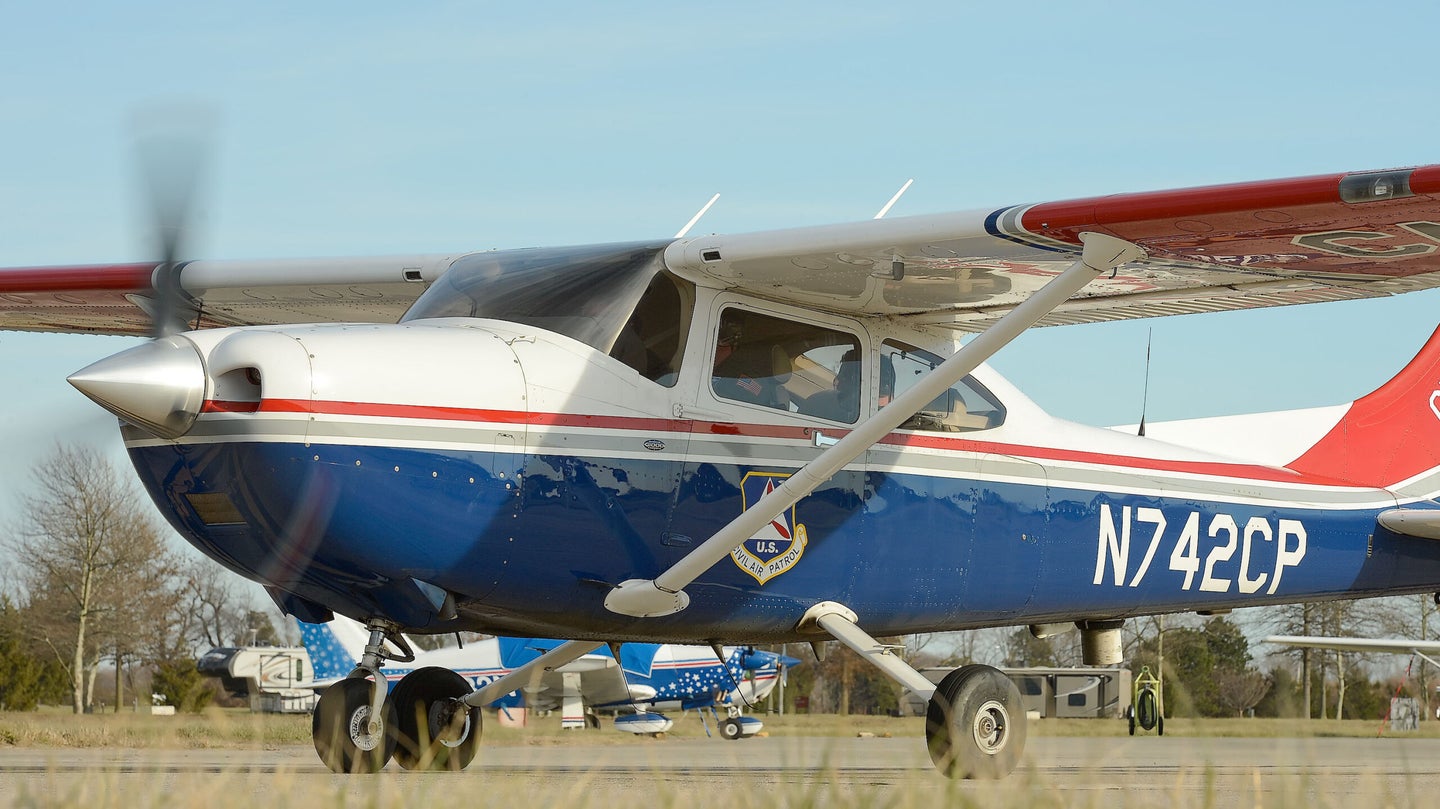 The U.S. Air Force is poised to overhaul the way it recruits its pilots by opening the very first door in the process to enlisted personnel. The goal is to help fast-track individuals onto a path to becoming pilots, navigators, and other crew members into aircraft cockpits, as well as operating unmanned aerial vehicles, or, at the very least, expose them to the Air Force's core mission—flying.

The new initiative was brought to our attention by Oriana Pawlyk at Military.com. It is an extension of the Rated Preparatory Program (RPP) that the Air Force set up in 2019.

“The Rated Preparatory Program provides Department of the Air Force officers and for the first time enlisted applicants, who are interested in cross-training to a rated career field the opportunity to gain and strengthen their basic aviation skills,” explained Colonel Scott Linck, Aircrew Task Force deputy director, in a news release. “This program will allow them to enhance their knowledge through developmental modules and acquire valuable flight time in order to increase their competitiveness as candidates for future undergraduate flying training boards.”

While the RPP was, in the past, open to Air Force officers, this is the first time that entry has been extended to enlisted airmen. Candidates, including those who have passed through a separate Space Professional Development Program, who think they have what it takes to earn their wings have until December 31, 2020, to apply for the next course, beginning at Denton Enterprise Airport in Denton, Texas, in spring 2021.

The aim of RPP, which the Air Force runs together with the Civil Air Patrol, is not to produce newly minted aviators, but to essentially introduce flying roles to those who attend the program, providing them with a first taste of flight training with a view to hopefully continuing this track as a student until they can eventually become a pilot, navigator, or other aircrew. It’s more about providing experience to inspire a future career path than it is about providing a full-blown flight training syllabus.

“For me, the RPP has been a great opportunity,” Captain Alex Johnson, a combat systems officer who also works in tactical air control, explained in a separate Air Force release. “Just having the ground school and the instruction that you receive from the instructors here … has helped me learn my place in the air and not having to drink so much from a fire hose.”

According to Military.com, by the end of Fiscal Year 2020, which came to a close on Sept. 30, the Air Force expected to have a shortage of 1,480 new pilots from its existing training pipeline. With that in mind, the RPP expansion can only be good news.

The Air Force’s pilot shortage has been a long time in the making, of course, and previous attempts to address it have had mixed results, at best. Back in 2016, the problem began to be discussed more widely within the service, which had identified a particular problem in pilots being lured away by commercial airlines that could pay them more. Potential fixes were identified, including retention bonuses, enhanced recruiting, and even bringing retired pilots back into service.

At the same time, the Air Force has sought to train more pilots to fill the gaps, but the training pipeline has not been producing the numbers of new aircrew needed. With that in mind, the service has looked toward a major overhaul of its flight-training programs to address pilot shortage issues, too.

Meanwhile, in the first two years of the RPP, which have not involved enlisted personnel, the program has provided flight experience to 93 individuals, 52 in 2019 and 41 in 2020. This year’s reduction has been attributed to the effects of the COVID-19 pandemic.

According to the Air Force, around 90% of officers who completed RPP and applied for Undergraduate Flying Training (UFT) in 2019 progressed to become pilots, system operators, or pilots of unmanned aircraft systems. The service also notes that the RPP has been particularly effective in securing pilot ranks for underrepresented communities, including women and minorities.

It's important to note that, despite the new change to the RPP, the Air Force still doesn’t allow enlisted pilots, so successful candidates from enlisted ranks would still need to go through an officer candidate pipeline first before they could even start pilot training. The RPP could still help spark interest in flying among these individuals, but there would be at least an added delay in the process and enlisted personnel aren’t guaranteed to make it through the officer training.

The Air Force actually makes clear in its revised RPP application requirements that any enlisted individual looking to sign up has to be eligible right now for commissioning as an officer through Air Force Academy, Reserve Officer Training Corps, or Officer Training School. What else is needed from an enlisted airman, or indeed an officer, to apply for next spring’s RPP 2021 class?

The Air Force has provided a checklist of requirements for those thinking of taking part:

1. Any active-duty officer who meets UFT board requirements.

2. Any active-duty enlisted airman or space professional who meets UFT board requirements and qualifies for a commission through one of the three commissioning sources (Air Force Academy, Reserve Officer Training Corps, or Officer Training School).

4. Be of high moral character and personal qualifications (members currently having open law violations or criminal investigations, previously convicted by court-martial or having received an Article 15 are ineligible to apply).

5. Have the unit commander’s approval and endorsement.

7. Have a Pilot Candidate Selection Method score prior to the RPP class start date.

9. Officers: Obtain a U.S. Air Force Initial Flying Class I, 1A, Ground-Based Controller or III flight physical prior to entry into the RPP.

11. Complete an online self-paced ground course that will be provided prior to the class start date.

12. Be prepared to retake the Air Force Officer Qualifying Test and Test of Basic Aviation Skills at the first available opportunity upon completion of RPP, preferably within two to four weeks.

Applicants selected for the RPP will complete the online self-paced ground course first, after which they will embark on a one-week in-resident course to introduce them to aviation fundamentals. “Program participants will garner approximately seven to nine flight hours, ground instruction, and additional training time in a flight simulator,” the Air Force says.

It remains to be seen just how successful the new-look RPP will be, especially bearing in mind the time it could take for personnel from enlisted ranks to one day become officers and then make it through the existing pilot-training pipeline. Still, this gives any airman a taste of what flying is like and far better awareness of the basics of the service's primary mission. It could also help pave the way for enlisted airmen to one day have their own pipeline to become a pilot without attending college or the academy. Bringing back enlisted pilots has long been a hotly debated issue within the Air Force—Chuck Yeager himself was an enlisted pilot in the Army Air Corps.

Beyond the enlisted aspect of the program, the initiative should inspire more of the Air Force's personnel to become pilots and any initiative that can help address the Air Force’s longstanding pilot shortage is sure to be welcomed by its various commands.