The footage emerged just hours before the two sides signed a Russian-brokered peace deal, which includes major concessions to Azerbaijan.

A video has emerged on social media showing what appears to be the first instance of Armenia firing its Russian-made Iskander ballistic missiles at Azerbaijani forces. This represents a major escalation in the conflict between the two countries, which erupted in September and is primarily over the disputed Nagorno-Karabakh region. At the same time, the clip appeared just hours before an increasingly embattled Armenian Prime Minister Nikol Pashinyan announced he had signed to a Russian-brokered ceasefire deal, which will reportedly lead to major concessions to Azerbaijan.

It's not clear when the footage of the apparent Iskander launch was shot, but it first appeared online earlier today. While the video quality is low and the transporter-erector-launcher (TEL) and missile are hard to make out, all the evidence points to Iskander, rather than Armenia's Soviet-era Tochka and Scud ballistic missiles. Most notably, the TEL in the clip fires two missiles in relatively quick succession. The TELs for the Tochka and Scud missiles only carry one weapon at a time.

Armenia has already employed Tochka and Scud missiles against Azerbaijani forces, but, despite threats to do so dating back to September, had held off from using its Iskanders. These are its newest and most capable short-range ballistic missiles, which it acquired from Russia in 2016. To date, Armenia is the only country to have purchased the export variant of this weapon system, known as the Iskander-E. It features versions of the missile with a reduced range of around 174 miles to comply with the terms of the Missile Technology Control Regime (MTCR) arms control pact, to which Russia is a party.

Azerbaijan also has its own Tockhas, as well as Israeli-made Long Range Attack (LORA) ballistic missiles. Azerbaijani forces employed LORA for the first time operationally in October, becoming the first country to fire one of these missiles in anger anywhere in the world.

Fighting first broke out between Armenia and Azerbaijan in late September in the disputed Nagorno-Karabakh region, which lies between the two countries. These former Soviet republics had gone to war over control of this area before the collapse of the Soviet Union. A ceasefire agreement in 1994 had left the self-declared Armenian-backed Republic of Artsakh in de facto control of the region, though the international community widely accepts it to be part of Azerbaijan. Major skirmishes have broken out in the region over the years, but the latest conflict has led to missile and artillery strikes in parts of Armenia and Azerbaijan proper, including the indiscriminate targeting of civilian areas,.

Besides the apparent Iskander launches, today had already been something of a whirlwind day in the conflict, with Azerbaijan already admitting to shooting down a Russian Mi-24 Hind helicopter gunship as it flew near the border of its geographically separated Nakhchivan Autonomous Republic to the southwest of Armenia. Azerbaijani authorities subsequently said it was a case of mistaken identity and have offered condolences to the families of the two Russian personnel who died in the incident, as well as compensation payments.

Azerbaijani forces also declared they had taken control of Shusha, Nagorno-Karabakh's second-largest city, today. This underscores the significant advances Azerbaijan has made in its campaign to retake the region in the past five weeks or so. Armenian and Armenian-backed forces have suffered notable losses in that time, as well, in both men and materiel, especially to strikes by Azerbaijani armed drones and loitering munitions, also known as "suicide drones."

The use of the Iskanders after weeks of fighting would seem to have been another unequivocal escalation in the conflict, had they not come ahead of Armenian Prime Minister Nikol Pashinyan's announcement via Facebook that he had signed a deal with Azerbaijan to end the conflict. Russia, one of Armenia's chief allies, had helped craft this agreement, the first parts of which were reportedly supposed to have gone into effect as of midnight tonight, Moscow time.

"The text of the statement that has already been published is unbelievably painful for me and our people. I made that decision as a result of a deep analysis of the military situation and appreciation of the people who have the best possession of the situation," Pashinyan wrote. "It's not a victory, but there's no defeat until you know yourself. We will never know ourselves and this should be the start of our national unity, rebirth era."

A reported Russian-language copy of the text of the agreement has been circulating online and notably includes provisions that say that Armenia will abide by existing United Nations resolutions that have declared Nagorno-Karabakh to be an integral part of Azerbaijan's territory. There is reportedly a timeline for the transfer of various parts of the region to Azerbaijani control starting on Nov. 15 and running through Dec. 1.

Armenia is also set to turn over control of ethnic Armenian villages in the Azerbaijani district of Qazax, which have also been under Yerevan's control for decades now. Russian peacekeepers will patrol a buffer zone along the so-called Lachin Corridor, a mountain passage that forms the shortest route between Armenia and Nagorno-Karabakh, for the next five years under the peace plan.

Besides a prisoner swap, there are no apparent calls for any significant concessions on Azerbaijan's part.

Now, it very much remains to be seen how this peace deal may fare in the near future. Three previous ceasefires, including ones brokered by Russia and the United States, all collapsed shortly after they first took effect.

There were reports shortly after Pashinyan's statement went up on Facebook of explosions in the Azerbaijani capital Baku. So far the apparent blasts remain unexplained and they came well after the Iskander launches. At least based on its publicly reported range, the Iskander-E also simply does not have the range to reach Baku from Armenian territory.

Pashinyan, who had already been the target of increasing criticism over his handling of the conflict, now appears to be in a particularly precarious position despite his calls for national unity. Video has already begun to emerge of protesters converging on his official residence and some 17 opposition political parties in the country have called for his resignation.

If he is deposed or otherwise forced from office, it is not at all clear if whatever administration comes next will necessarily honor the Kremlin-backed deal with Azerbaijan. Pashinyan certainly appears to have had no good options available to him, especially after Russia looks to have declined the Armenian Prime Minister's formal request for unspecified security assistance on Oct. 31.

Russia and Armenia are both members of the Collective Security Treaty Organization (CSTO) bloc, which includes collective security provisions. However, the Kremlin had said it had no intention of intervening in the conflict unless Armenia itself came under threat, seemingly ignoring increasing Azerbaijani artillery and missile strikes on Armenian territory.

If there's any silver-lining for Pashinyan's deal it is that it cut out Turkey, Azerbaijan's primary benefactor, and puts Russian troops in a critical junction between the two countries. That being said, if experience in recent years in Syria is any indication, this is still no guarantee against further flare-ups over any residual territorial disputes that may remain if the peace deal does go into effect as planned. The agreement still raises very real concerns about the possibility of ethnic cleansing of Armenians in areas ceded to Azerbaijan, as well. There have already been multiple reports of potential war crimes since the conflict began, including videos purporting to show Azerbaijani forces executing Armenian troops.

All told, Armenia, Azerbaijan, and Russia do appear to have made a new and significant push to try to end this conflict, but it remains to be seen if it's a peace that all the parties will be able to live with. 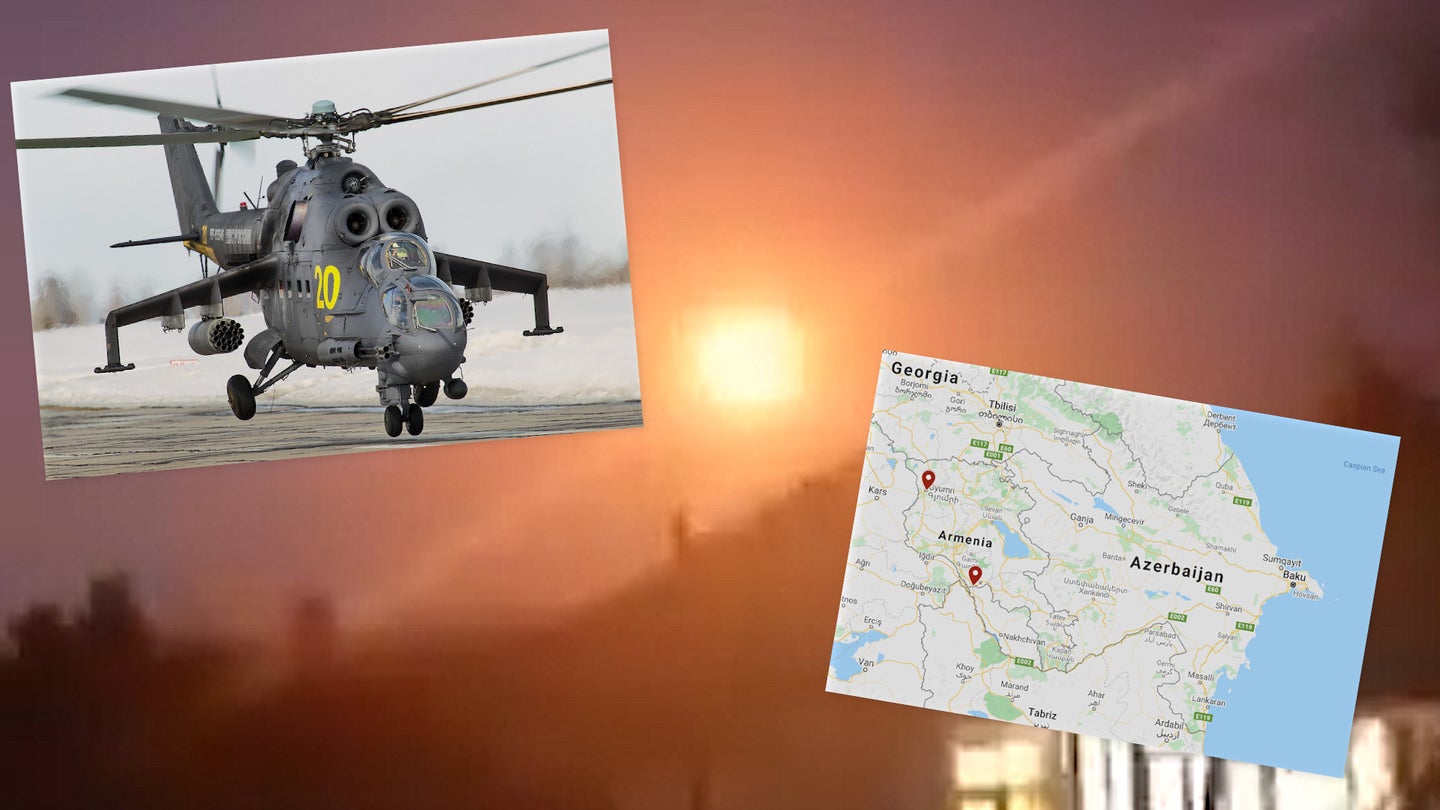 The incident runs the risk of drawing the Kremlin deeper in the ongoing conflict between Armenian and Azerbaijani forces over a long-disputed region. 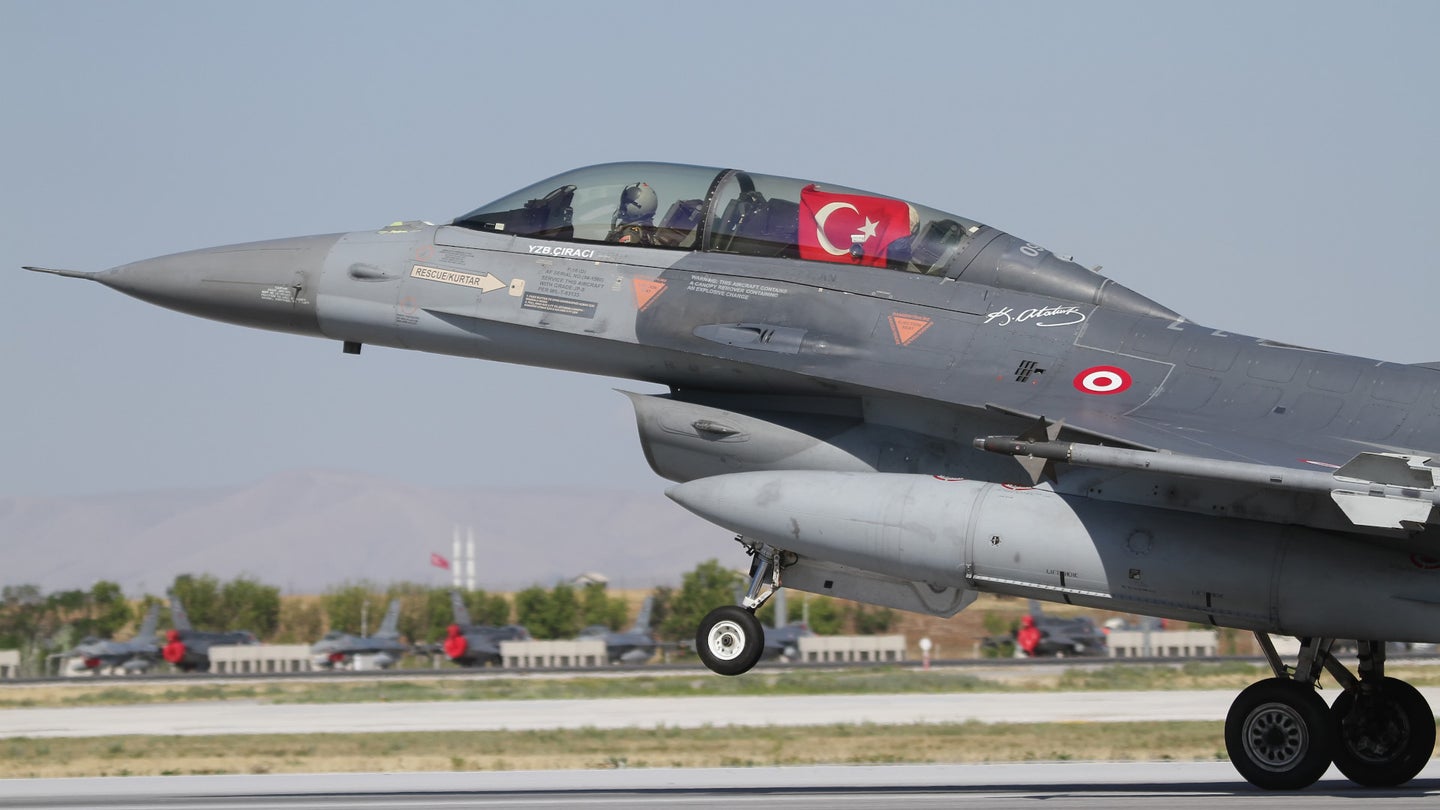 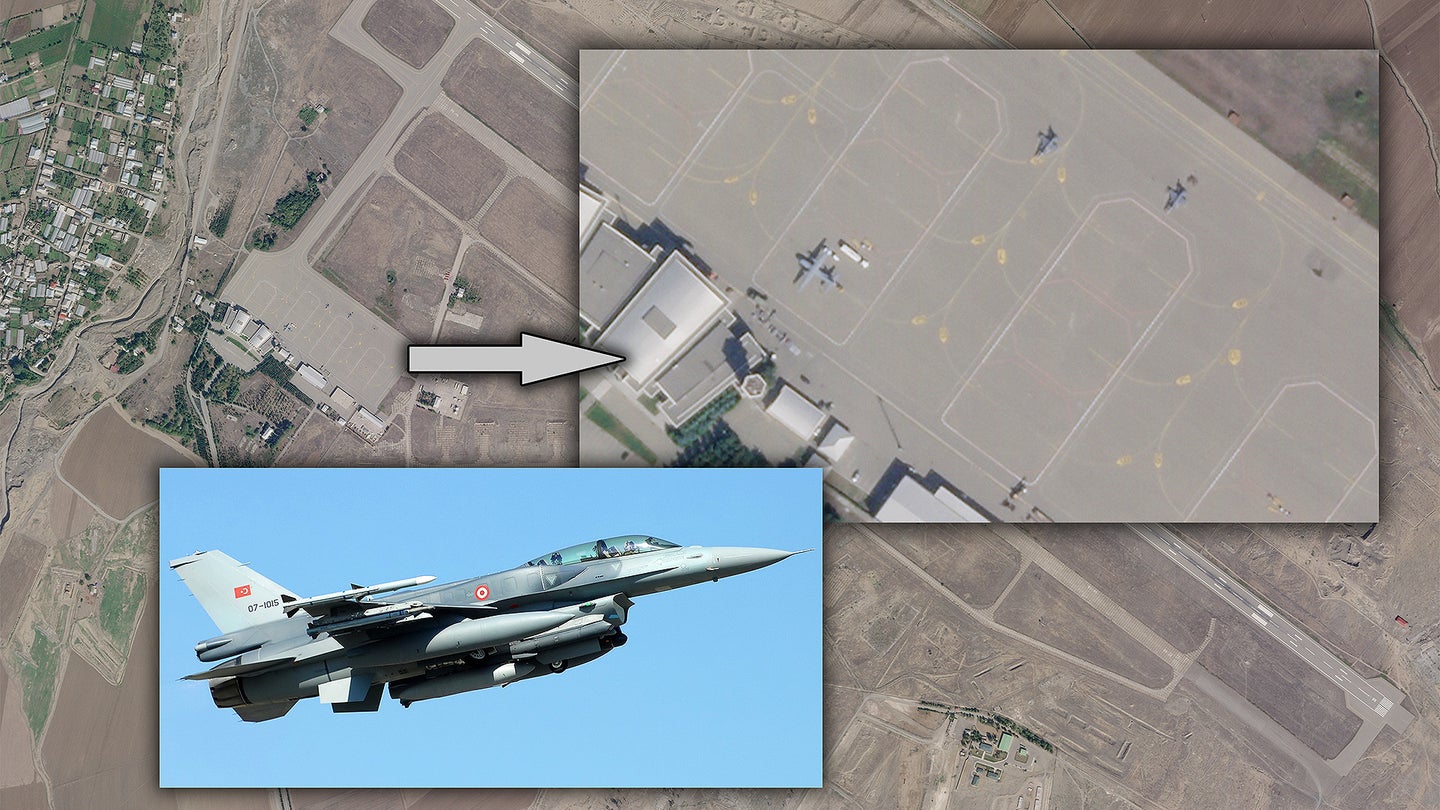