ITPS Canada Ltd, a commercial provider of tactical aviation training services, is poised to add the two-seat Korea Aerospace Industries FA-50 Fighting Eagle light combat aircraft to its roster, with a Memorandum of Understanding signed between the Canadian firm and the jet’s manufacturer. The relationship, which ITPS officially announced yesterday, is described as serving to “promote the FA-50 for tactical and adversary training,” but the company plans to eventually entirely replace its legacy Aero Vodochody L-39C Albatros jet trainer fleet with the type.

ITPS President Giorgio Clementi told The War Zone that his company plans to buy between eight and 12 examples of the South Korean FA-50 for the advanced training role. Like the Albatross, they will be based in Canada. As well as its five L-39Cs, the company also owns three Aero L-29 Delfins and two Hawker Hunters, all of which would potentially be superseded by the far more capable KA-50s.

“The KAI FA-50 is a great aircraft!” Clementi had said in an earlier company press release. “The aircraft’s performance, flying qualities, and mission capabilities make it the ideal platform for tactical and adversary training missions and a great fit for ITPS to replace our L-39 fleet. A new aircraft supported by the manufacturer and with the associated engineering and logistical support ensures reliable and cost-effective operations into the future.”

From its base at London International Airport in Ontario, ITPS presently runs its two divisions, the International Test Pilot School, one of only eight fully accredited test pilot schools in the world, and the International Tactical Training Center, or ITTC, which it claims is the only commercial setup currently offering advanced fighter pilot training. Its syllabuses include Fighter Weapons Instructor Courses, Advanced Tactics Courses, and Mission Commander qualifications.

Other major ITPS customers come from industry, for example from global aerospace giant Airbus, which recently chose the Canadian firm to provide three years of training for its in-house test pilot and lead flight-test engineers, due to begin in January 2021.

As previously noted, the ITTC fleet today is based around the two-seat L-39, a jet trainer that dates back to communist-era Czechoslovakia, when it equipped most Warsaw Pact air forces, as well as others aligned with that bloc. However, the Cold War jet remains in widespread use as a trainer and “red air” adversary aircraft, including in the United States, as it is robust and straightforward to maintain. Just as importantly, it lends itself to avionics upgrades to better represent modern fighter jet cockpits.

Four of ITPS’s five L-39Cs have now been equipped with modern touchscreen color cockpit displays. They are slated to receive a head-up display and a Thales helmet-mounted display within the next 12 months.

Still, while ITTC’s upgraded L-39Cs will be suitable for the LIFT syllabus, the company has ambitions beyond this aircraft. This explains the new tie-in with Korea Aerospace Industries (KAI).

The future introduction of the FA-50 reflects significant changes within the ITTC, extending beyond LIFT to encompass more complex courses for advanced-level aircrew. Earlier this year, for example, the Royal Thai Air Force signed up for a full Fighter Weapons Instructor Course to begin in 2021. The Thais already operate the T-50 Golden Eagle, from which the FA-50 was derived, and which is optimized for the advanced training role.

“We are seeing tremendous growth and potential for [the ITTC] division and pursuing multiple opportunities with international customers,” the company’s President Clementi explained to The War Zone. The Malaysian training deal initially led to ITPS launching its L-39C upgrade, but subsequent customer response and opportunities have led to further enhancements currently in the works.

“Based on discussions with current and potential customers it was clear we would have to upgrade to a more modern and capable trainer [than the L-39C] within the next three to five years,” he continued. “The KAI T-50 is known to me and we have had a good relationship with KAI for having trained some of their helicopter test pilots and flight test engineers in the past as well as many Republic of Korea Air Force test pilots and engineers since 2011. KAI was receptive to our proposals and we have worked well with them in developing some of our initiatives centered around the FA-50 version which is equipped with systems that align with our intended use of the aircraft.”

To get an idea of the kind of capabilities that the FA-50 can offer, it’s worth looking at its genesis. A further development of the T-50 Golden Eagle and its armed, radar-equipped TA-50 derivative, the FA-50 was tailored from the start for the light combat role, to replace the A-37B Dragonfly and a portion of the F-5E/F Tiger II fleet operated by the Republic of Korea Air Force. Compared to the TA-50, the FA-50 has improved avionics, additional internal fuel capacity, and a radar warning receiver suite. The ROKAF’s FA-50 can carry precision-guided weapons, including the AGM-65 Maverick air-to-ground missile and GBU-38/B Joint Direct Attack Munitions (JDAM).

The Elta ELM-2032 multimode radar is also a significant advantage of the FA-50, whether for training future fighter pilots or working as an adversary. The pulse-Doppler radar has all-aspect, look-down shoot-down capabilities and, according to the manufacturer, has a range of 120 nautical miles against air or ground targets. The avionics can also be configured to include a data link, which could also have significant benefits, allowing students to practice coordinated tactics and engagements, for example.

In terms of flying characteristics, the FA-50 — or rather, its T-50 forebear — was designed using F-16 technology and, according to test pilots, has even better turning performance than the Viper, aided by an airframe that’s rated at +8g and a digital flight control computer. The General Electric F404 engine’s 17,700 pounds of thrust also ensures fighter-like qualities, and the jet has been tested to speeds of up to Mach 1.3.

The FA-50 is ultimately a genuine light combat aircraft with an additional training capability. As such, it is ideal for ITTC customers that are looking for the highest-end training, including weapons and tactics. The aircraft would seemingly also lend itself to adversary work, providing a fourth-generation type threat, should clients request it.

The contractor-operated red air market has grown substantially in recent years, and with a particular focus on more advanced capabilities to help train pilots flying late fourth-generation and fifth-generation aircraft, especially in the United States. Even without modification, the FA-50 would potentially offer sufficient performance and sensors to seriously tax fighter pilots — and other forces — training against it.

According to Clementi, the company is also continuing to invest elsewhere in its ITTC enterprise, including a state-of-the-art simulator center with eight networked simulators and a tactical control center that will allow training within complex missions scenarios. This facility will be fully operational by April 2021 in time for the first Fighter Weapons Instructor Course to be held in London.

For KAI, meanwhile, the agreement with ITPS could be a very useful first step into the wider North American market. The South Korean Company, in partnership with Lockheed Martin, offered a version of the FA-50, known as the T-50A, to the U.S. Air Force for its T-X advanced jet trainer competition. Specific changes for the T-50A version included a large-area display and a Dorsal Air Refueling Tank allowing aerial refueling via the U.S. Air Force’s boom method.

A rival Boeing/Saab offering, now known as the T-7 Red Hawk, won that competition in 2018. Since the T-X loss, however, there have been suggestions that the T-50A could still play a role in the Air Force’s training environment. That service explored a plan that envisaged leasing a small number of T-50As, pending the arrival of the first of its new T-7As. The aircraft was expected to support a proof of concept experiment that could lead to ambitious and radical changes in how the service trains fighter pilots.

That sole-source proposal was then ditched in favor of an open competition, the status of which is unclear, but the T-50 could still be the selected type if the U.S. Air Force continues down that route. Suffice to say, the deal with ITPS represents another promising path into the North American market for the T-50/TA-50/FA-50 family.

While contractor-provided adversary and threat replication has emerged as a real growth industry in recent years, the number of companies offering in-cockpit training for military air arms, using a privately-owned fleet of aircraft, is still limited. ITPS, however, is fast carving out a niche for itself in this sector, and by adding the FA-50 to its fleet it will be able to offer one of the most advanced training jets available anywhere in the world. 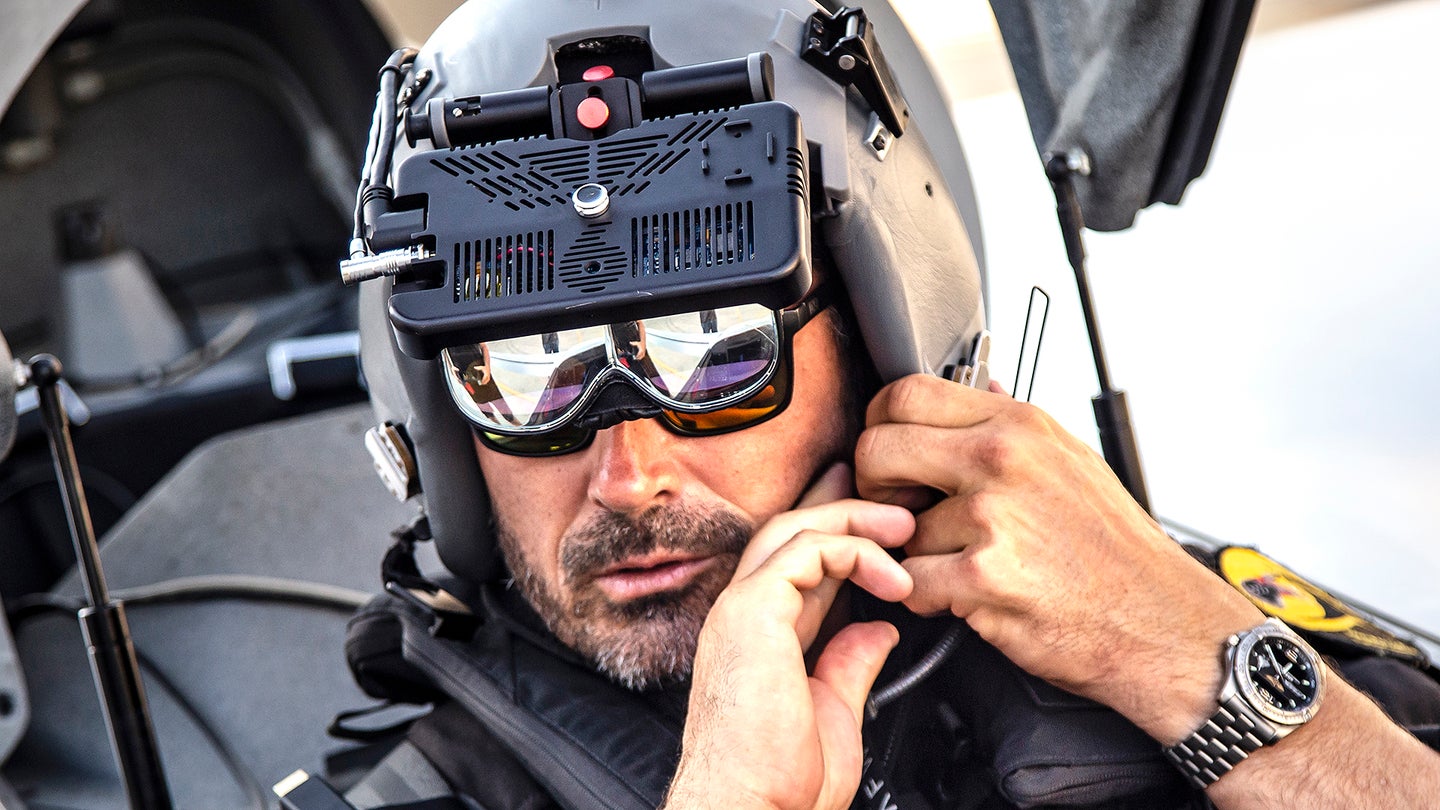 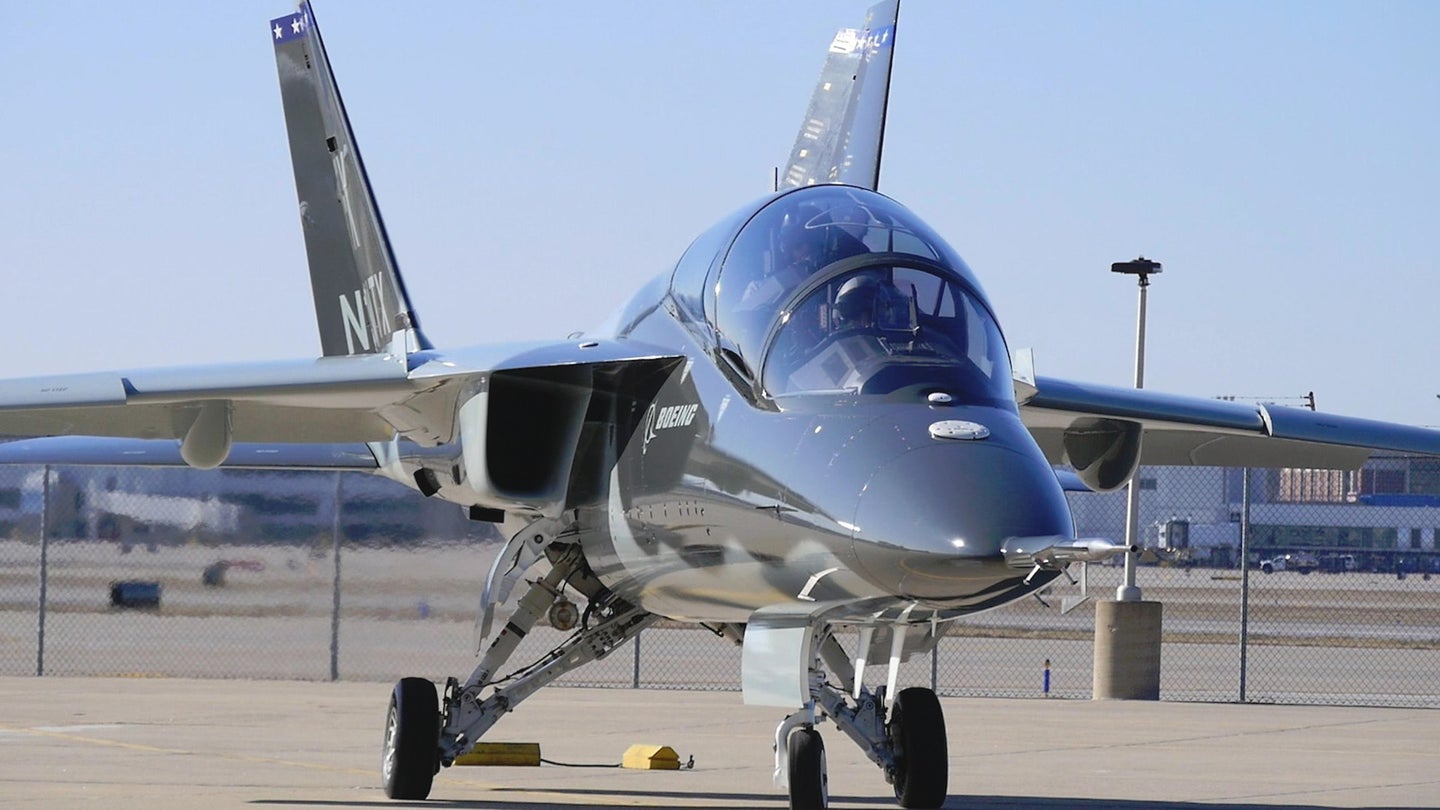 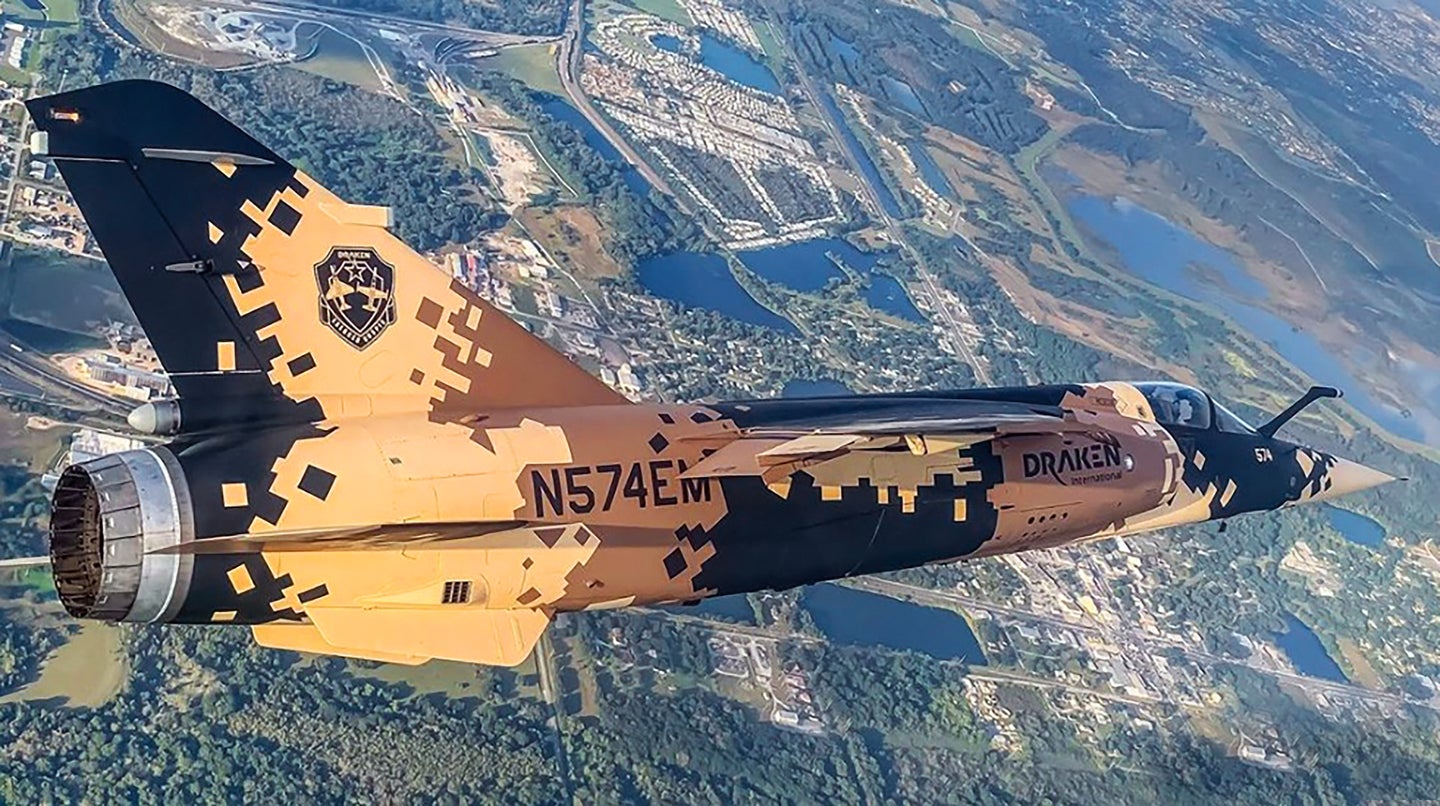