The 151-foot Daedalus was used by the embattled planemaker to entertain customers, executives, and other VIPs.

For a company that is facing two existential crises the likes of which they have never dealt with before, keeping a 151-foot superyacht isn't the best look. Likely with this in mind, Boeing has reportedly sold-off Daedalus, the plane maker's blue and white corporate yacht that was built by Seattle's Delta Marine in 1999.

Yachtharbour.com describes Daedelus as such:

Daedalus is a 46.03 m / 151′1″ luxury motor yacht. She was built by Delta Marine in 1999. With a beam of 9.57 m and a draft of 2.2 m, she has a GRP hull and GRP superstructure. She is powered by Caterpillar engines of 1000 hp each giving her a maximum speed of 16.5 knots and a cruising speed of 12 knots. The motor yacht can accommodate 10 guests in cabins with an interior design by Jonathan Quinn Barnett and an exterior design by Ron Holland.

You can see some photos of the vessel's interior here, although we don't know how current they are. It was refitted in 2006.

At the time of Dadealus's delivery, Boeing was in a very different place. Air travel was expanding, especially in Asia, and the dot-com boom was nearing its peak. It was the same year that the Boeing Business Jet was officially introduced into service—private 737s specially outfitted for the swankiest of clientele. So yeah, a corporate Boeing yacht? Why not!?

Boeing's fortunes are sitting firmly at the bottom of the trough today. The 737 MAX scandal upended the storied planemaker before the COVID-19 global epidemic ravaged the airline industry unlike any time in history. To say that Boeing currently has its share of problems is a vast understatement. As such, when times get tough, the family boat is usually the first thing to go.

While Boeing once built yachts—not to mention commercial and military hydrofoils—and there are even Boeing airliners made into yachts, why exactly would the Boeing Corporation of our current era even need something like this? Apparently, the yacht was a corporate toy used primarily to entertain executives and VIPs. The Puget Sound Business Journal writes:

The Boeing yacht has been used for entertaining and hosting the airplane giant's corporate customers, strengthening corporate relationships and philanthropy. In the summers, the Daedalus was often based at Vancouver Island, where its primary role was as a small floating hotel, providing a way for Boeing sales teams and airline customers to get away for fishing trips and conversations in a private setting.

In the winters, it was often the setting for small luxe dinners, bought by high bidders at a variety of charity auctions.

According to the Puget Sound Business Journal, Daedalus was sold for $13M in a fast transaction that forewent the normal inspections. The Lake Union-based super yacht's new owner is an unnamed California property developer. It will reportedly undergo a refit, which will include the installation of a master suite, at its Delta Marine birthplace before heading for its new homeport of San Diego. It will supposedly accompany an 80-foot sportfishing yacht that the owner bought to sail alongside Daedalus into sealife-rich fishing grounds.

Considering the company is laying off thousands of workers, many of whom are in Washington, it is probably high-time the executive yacht sets sail once and for all from the corporate balance sheet. 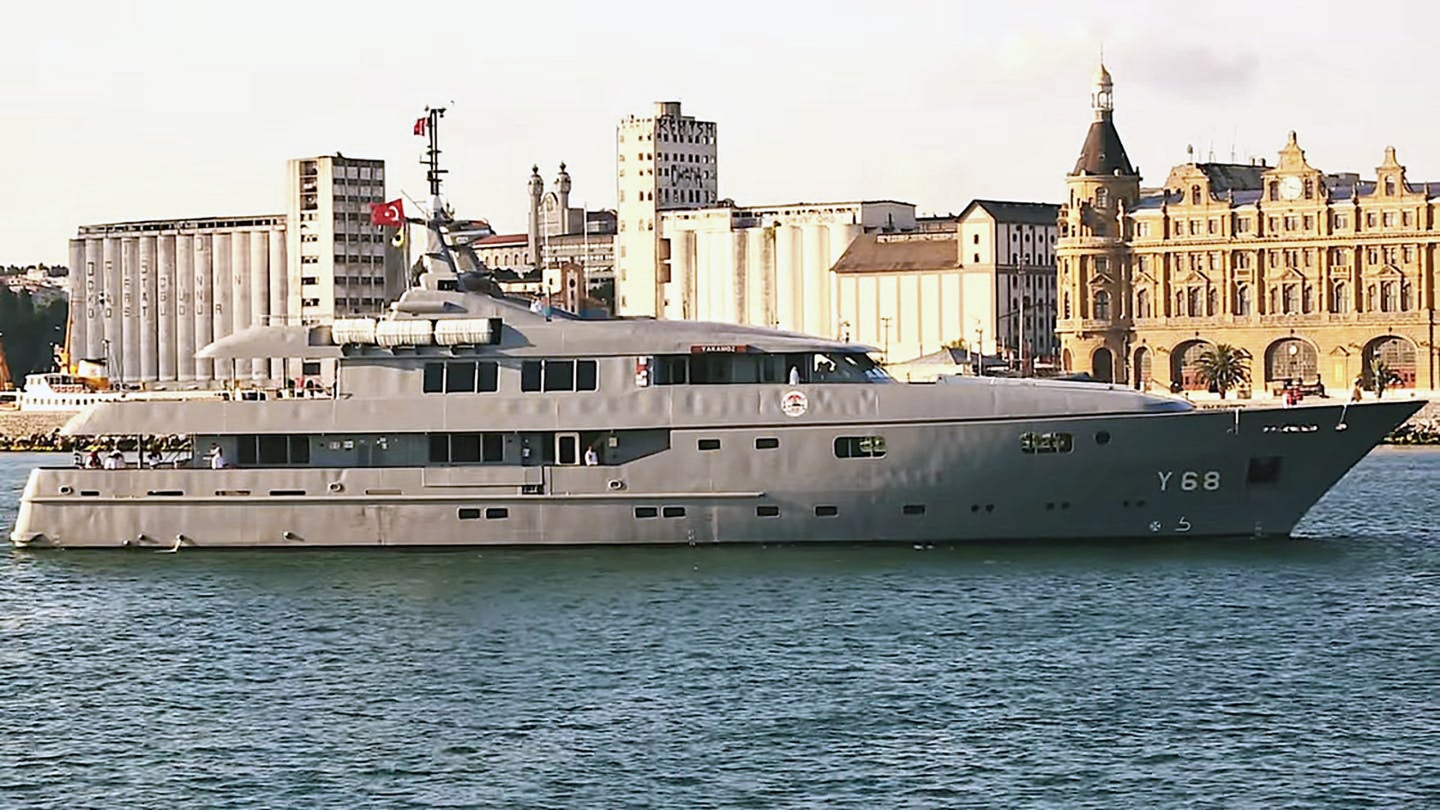 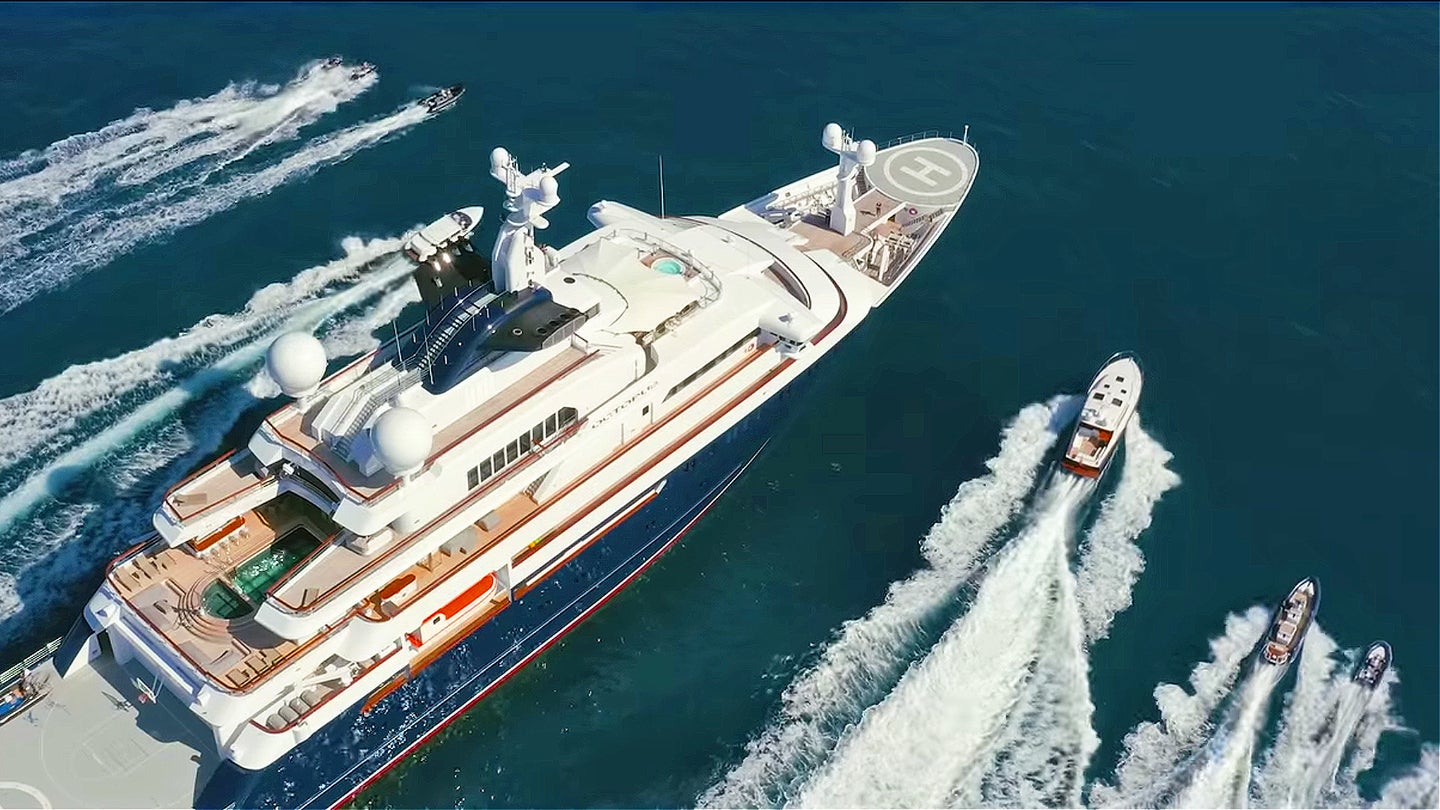 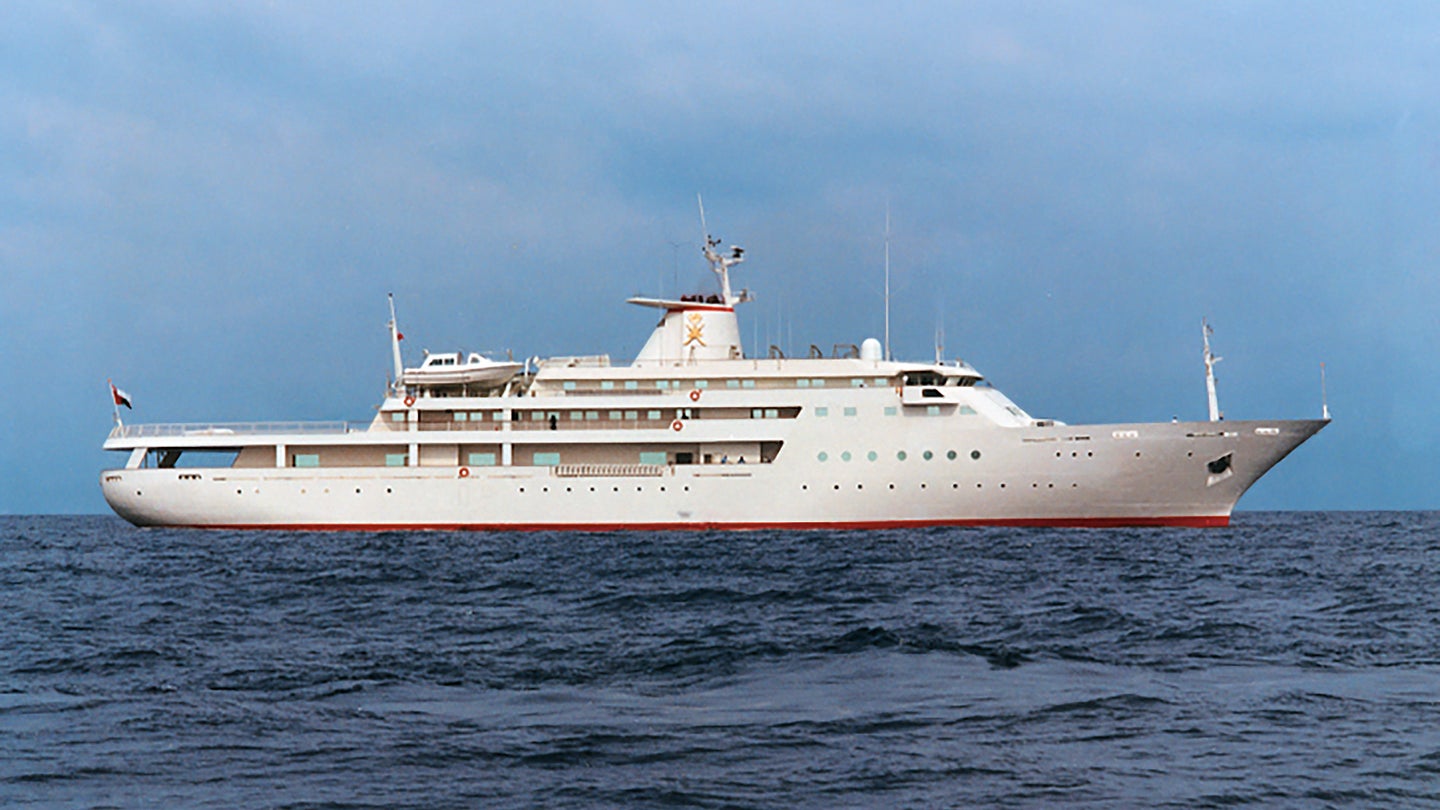 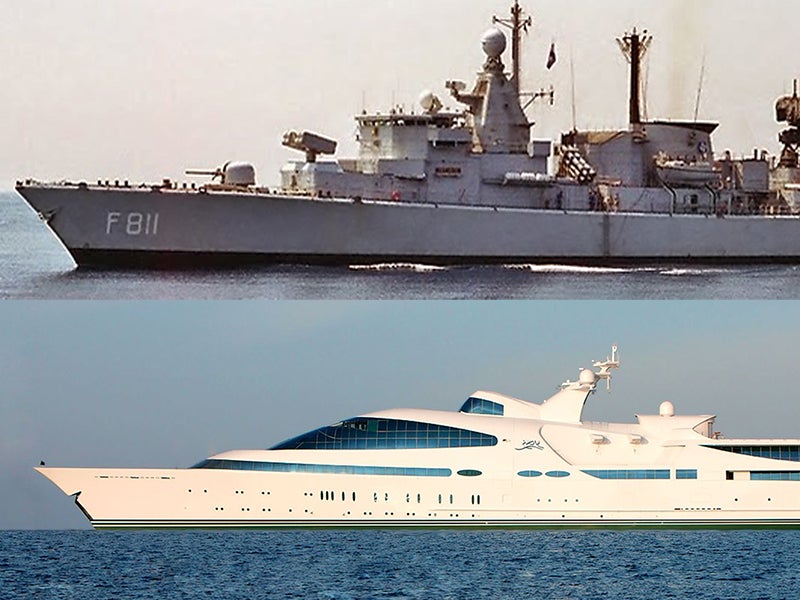 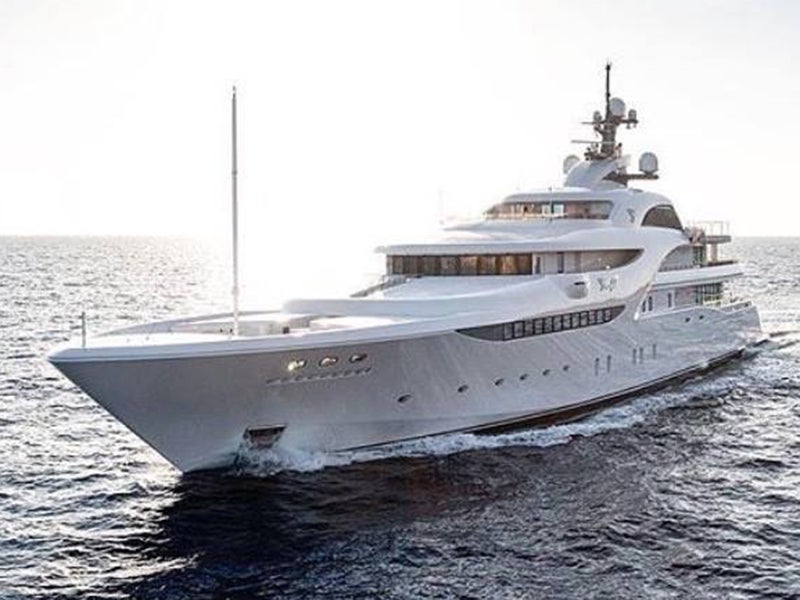