The Japanese Ministry of Defense has formally laid out the path it will take in its effort to create an advanced manned fighter, awarding the main development contract to Mitsubishi Heavy Industries. At the same time, Japanese authorities confirmed that a yet to be announced overseas partner will also be involved in the program.

The announcement that Mitsubishi Heavy Industries (MHI) would be heading up the future fighter project, with overall responsibility for the aircraft’s development, was made today by Japan’s Minister of Defense Nobuo Kishi. Beyond talk of foreign cooperation on designing the aircraft itself, it was also confirmed that work on the engine will be subcontracted to another company yet to be confirmed.

In all, the Japanese government expects the fighter program to cost around $40 billion and it aims to provide a replacement for the Japan Air Self Defense-Force’s (JASDF) existing Mitsubishi F-2 that will be ready for service by 2035. The future fighter is unofficially known as the F-X but is expected to be designated F-3 by the time it enters service.

With the choice of a new fighter falling upon an indigenous, or, at least, indigenous-led, solution, MHI was the clear front-runner to head up the project as the only aviation company in Japan with fighter jet experience. MHI built the F-16-derived F-2, which was itself a successor to the same company’s supersonic F-1 combat jet, an earlier development program that began in the 1960s. The company also undertook the license-production of the F-4EJ Phantom II and the subsequent F-15J Eagle air superiority fighters for JASDF service.

For the F-2, MHI had teamed up with Lockheed Martin to produce a multirole fighter based on the F-16, with a 60/40 split in manufacturing between Japan and the United States. A similar kind of joint venture with a foreign firm has now been selected for the future fighter.

MHI itself has also completed a single example of the X-2 Shinshin experimental aircraft that has been serving as a technology demonstrator for the future fighter program. Originally known as the Advanced Technology Demonstrator-Experimental (ATD-X), the X-2 first flew in April 2016.

A twin-engined highly agile aircraft, the X-2 is powered by Ishikawajima-Harima Heavy Industries (IHI) XF5 turbofans, each of which develops around 11,000 pounds of thrust and has thrust-vectoring exhaust paddles for maneuverability. While the F-2 is powered by an F110 engine supplied by General Electric, there is a good chance that the engines for its successor will be provided by IHI, which is developing the XF9 that will offer significantly more thrust than the XF5, which was always intended as an interim engine exclusively for test purposes.

The X-2’s configuration includes tapered wings of low aspect ratio, plus twin vertical stabilizers and rudders, all optimized toward agility, although there’s no guarantee that these features will appear on the future fighter that MHI is now under contract to develop.

Perhaps more indicative of the eventual F-3 are some of the ambitious technological goals outlined as part of the X-2 research program. These include modern composite structures, stealth shaping, radar-absorbent materials, and digital fly-by-light flight and engine control systems.

Among the avionics specified for study are conformal radar antennas, electronic support measures, and electronic countermeasures systems, as well as an infrared search and track system. Intriguingly, reference has also been made to a “self-repairing flight control capability.” This suggests a system to automatically detect failures or battle damage and activate the remaining control surfaces, including possibly the aircraft's thrust vectoring nozzles, to keep the aircraft under control.

Before today’s announcement, it had been confirmed that Japan would follow one of three paths to field a new fighter: developing an aircraft entirely domestically, a joint venture with the help of foreign partners, or acquiring an off-the-shelf foreign fighter. Another, more radical proposal envisaged an unmanned fighter as a replacement for the F-2 fleet. The drone fighter proposal was reportedly considered as a cost-saving measure and then dropped earlier this year, which you can read about more in this past War Zone piece.

Choosing the second option reflected a pragmatic approach, which will hopefully secure technological support and expertise from a partner with experience in the field while maintaining the domestic defense industry. This latter point might be of particular importance for MHI’s aircraft-building division. The company announced on the same day that it is suspending production of its SpaceJet commercial jetliner as a result of uncertainties in the sector stemming from the coronavirus pandemic. More generally, Japan will be looking to secure significant technology transfer gains to help boost the local industry, and this will likely play a key role in the choice of partner.

According to the Japanese Ministry of Defense, a decision on the foreign partner for the fighter project will be made before the end of this year. Possible candidates include Lockheed Martin in the United States and BAE Systems in the United Kingdom, which currently builds Typhoon multirole fighters for export as part of the multinational Eurofighter consortium. Other U.S. companies that have previously shown an interest in joining the project include Boeing and Northrop Grumman.

Reports in the Japanese media indicate that sharing of stealth technology will be an important requirement of the foreign partner, which might provide an edge for Lockheed Martin. Not only does it have vast experience in producing radar-defeating combat jets but also has an established relationship providing F-35s for Japan and working with MHI to produce them. Lockheed Martin and MHI have partnered on the Final Assembly and Check-Out (FACO) facility for the JASDF’s F-35A variant in Nagoya, Japan.

It’s notable too that Lockheed Martin’s F-22 Raptor was once Japan’s first choice as a future fighter, but a ban on its export issued by the U.S. Congress prevented its acquisition even by one of America’s closest allies. Once the Raptor avenue was closed off, Japan also reportedly requested details from Lockheed Martin of a potential F-22/F-35 hybrid. Although Japanese officials seemed to rule out this design earlier this year, and refocus on a truly indigenous product, such a proposal could re-emerge as a contender to meet the F-3 requirement.

Another factor that could play a role in selecting a partner is Japan’s burgeoning defense relationship with the United Kingdom, one of the core partner nations in the Eurofighter multinational industry effort, which involves British companies including BAE Systems jet engine maker Rolls-Royce. The United Kingdom is now also working on the Tempest future fighter, with input from Italy and Sweden. There has been discussion in the past about Japan becoming another potential Tempest partner, and Tokyo’s aim to get a new fighter into service by 2035 might tally nicely with the United Kingdom’s plans to field the Tempest as a Typhoon successor in this timeframe.

Regardless of what foreign company or companies ultimately end up involved in the Japanese future fighter project, the country has now made a tangible commitment to developing the aircraft. This new stealth fighter project is just one part of a steady building up of Japan’s military capabilities to meet increasing national security threats and challenges, especially from China and North Korea. The country’s defense budget request for the 2021 fiscal year was the biggest on record, at around $55 billion, marking an increase for the ninth consecutive year. It includes around $556 million requested for future fighter research and development, plus $114 million for preliminary work on the integration of its subsystems including radar and mission systems.

Developing a new fighter is a considerable challenge, but with MHI now officially at the helm as prime contractor, it will be fascinating to see which foreign industrial partner — or partners — join the program in the coming months. 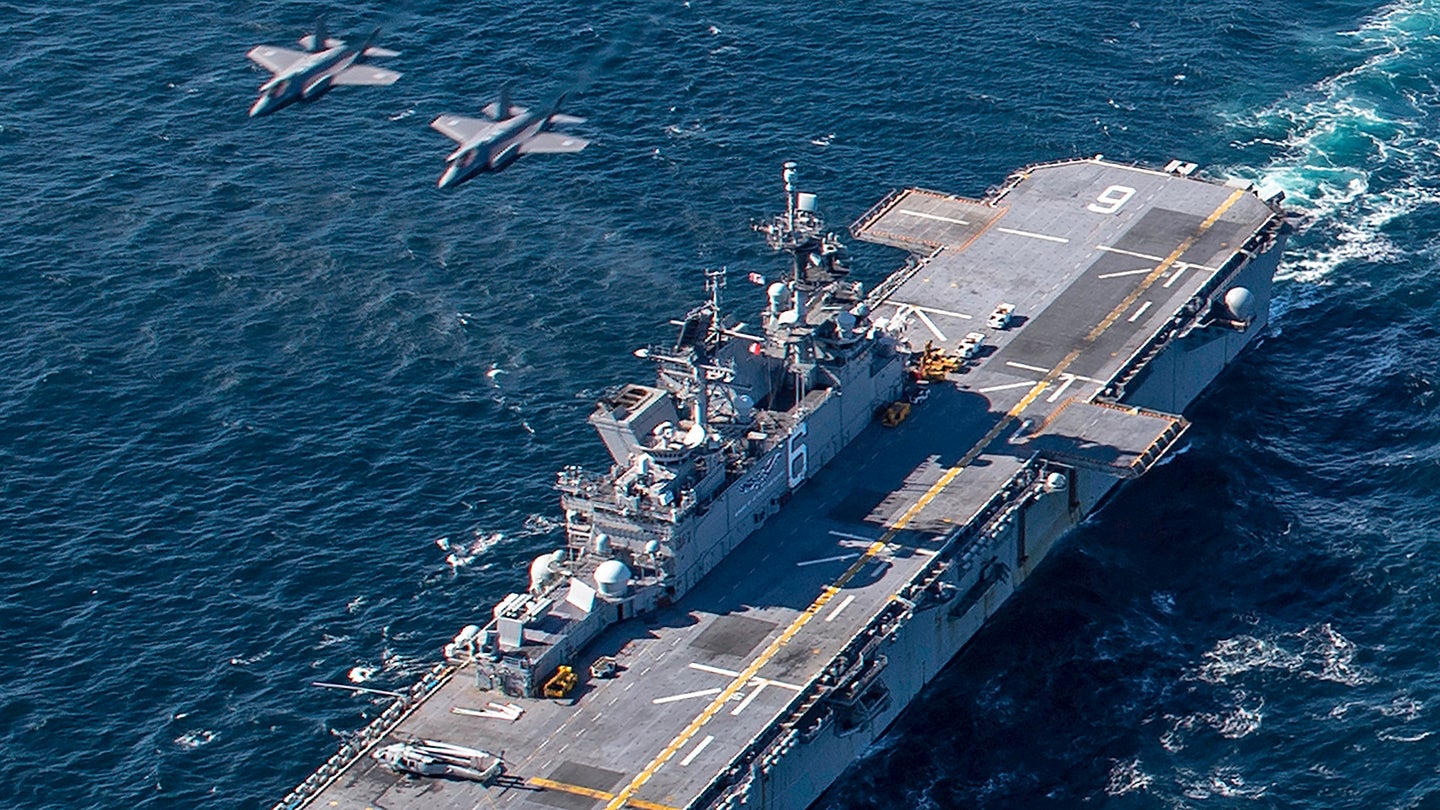 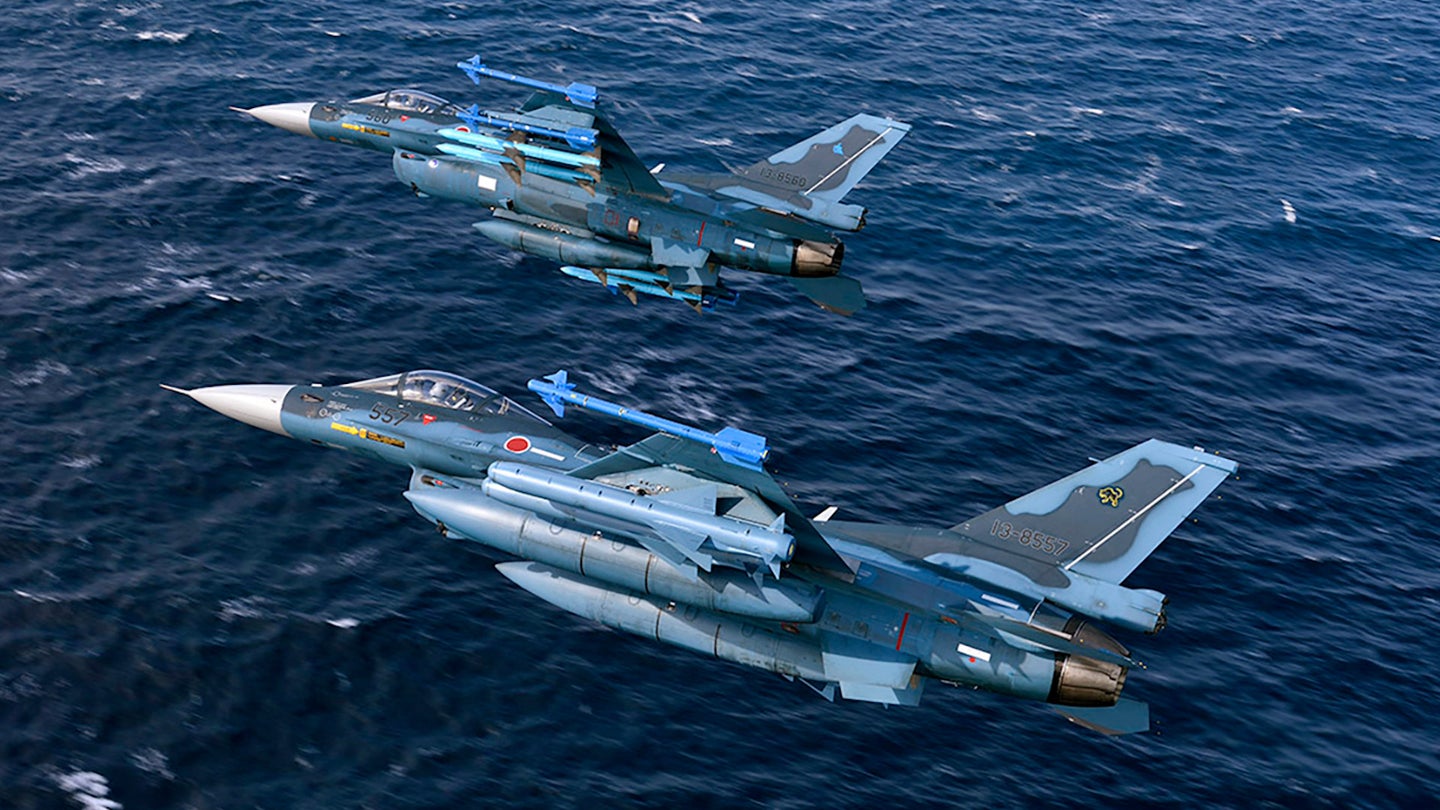 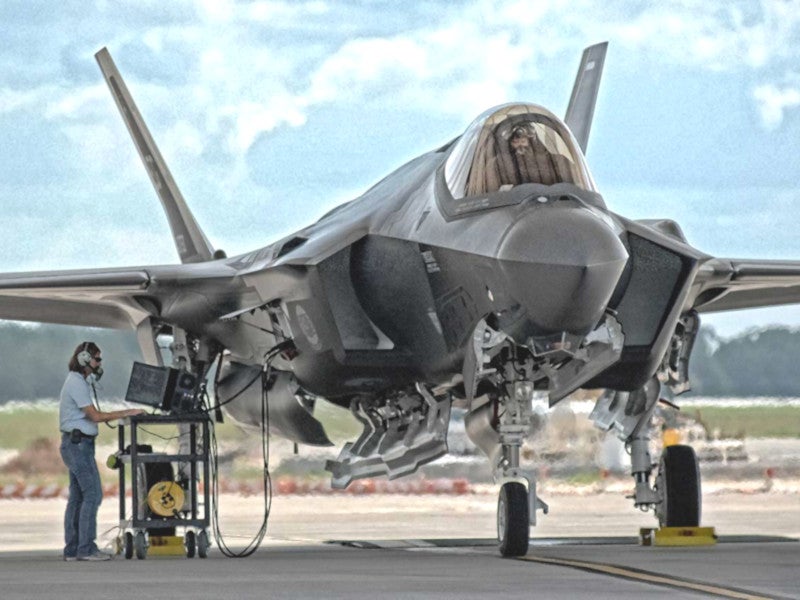