Today the U.S. Embassy in Saudi Arabia's capital Riyadh issued an alert that seemed ripped right from a dystopian action movie. A tweet from @TravelGov, an official U.S. State Department account that highlights travel and other alerts from diplomatic missions around the world, read "#SaudiArabia: The Embassy is tracking reports of possible missiles or drones that may be headed toward Riyadh today, October 28. Stay alert. If you hear a loud explosion or if sirens are activated, immediately seek cover."

While the possible threat, which was never specifically described, has now reportedly passed, the idea that the U.S. government is putting out alerts for impending drone attacks is certainly a dark sign of the times we are entering into, ones in which warfare will be dominated by so-called "suicide drones," also known as loitering munitions, and lower-end cruise missiles. While this has become all too apparent in recent conflicts abroad, the idea that it is a serious threat in the Capital of a major allied city, one with some of the most modern air defense weaponry in the world, points to how hard it is to defend against these types of attacks, which can come from third-party actors, as well as enemy states.

The full announcement from the U.S. Embassy in Saudi Arabia was even more jarring, as it offered steps to take if you are caught in a drone or missile attack. It reads:

Event: The Embassy is no longer tracking reports of missiles or drones headed toward Riyadh.  However, the Embassy advises American citizens to continue to exercise increased caution in Saudi Arabia due to terrorism and the threat of missile and drone attacks on civilian targets.  Read our full advisory here https://sa.usembassy.gov/u-s-citizen-services/security-and-travel-information/.

Reminder of Actions to Take During Missile/Drone Events:

The embassy in Riyadh has offered similar instructions on multiple occasions in the past few years in the wake of drone and missile strikes that Iranian-backed Houthi rebels in neighboring Yemen have carried out on targets in Saudi Arabia. However, this appears to be the first time an alert was issued ahead of a potential attack.

Regardless, while this notice definitely has a Cold War 'duck and cover' vibe to it, the reality is the threat from these relatively rudimentary systems has literally and figuratively exploded, just as The War Zone

has warned of for years, and no Capital or population center is safe from them at this time.

As to what the particular threat was in this case and where the reports about this impending attack came from, it's unclear. Earlier today, the Houthis claimed to have struck Abha International Airport in southwestern Saudi Arabia, which they have successfully targeted in the past. However, Saudi authorities said that they intercepted a number of incoming Houthi drones before they could reach their targets. Houthi drone attacks into southern areas of Saudi Arabia, as well as Saudi efforts to intercept them, have become a regular occurrence in recent years.

The Houthis have launched drones and missiles at targets deeper inside Saudi Arabia in the past, as well, including firing ballistic missiles at Riyadh in 2018. At least one of those incoming weapons was struck by a Patriot surface-to-air missile.

In addition, in September 2019, significant parts of Saudi Arabia's oil infrastructure came under an unprecedented attack from drones and cruise missiles. The Houthis claimed responsibility for these strikes, but U.S. officials subsequently asserted that Iran had carried them out. Whatever the case, the incident led to the deployment of U.S. and other foreign forces to Saudi Arabia, as well as the Persian Gulf, to bolster that country's own air and missile defenses. The Saudi Arabian military is also in the process of a massive expansion of its capabilities in this regard, including starting the process of acquiring a very large number of Terminal High Altitude Area Defense (THAAD) ballistic missile defense systems from the United States.

Whatever the possible drone or missile threat was that prompted the State Department alert, the dangers that even lower-end weapons of these types pose are very real now and will only become more so in the future. In turn, warnings of potential incoming attacks, from the U.S. government and others, which just a very short while ago were something that would have been relegated to movies or television, will be increasingly the norm. 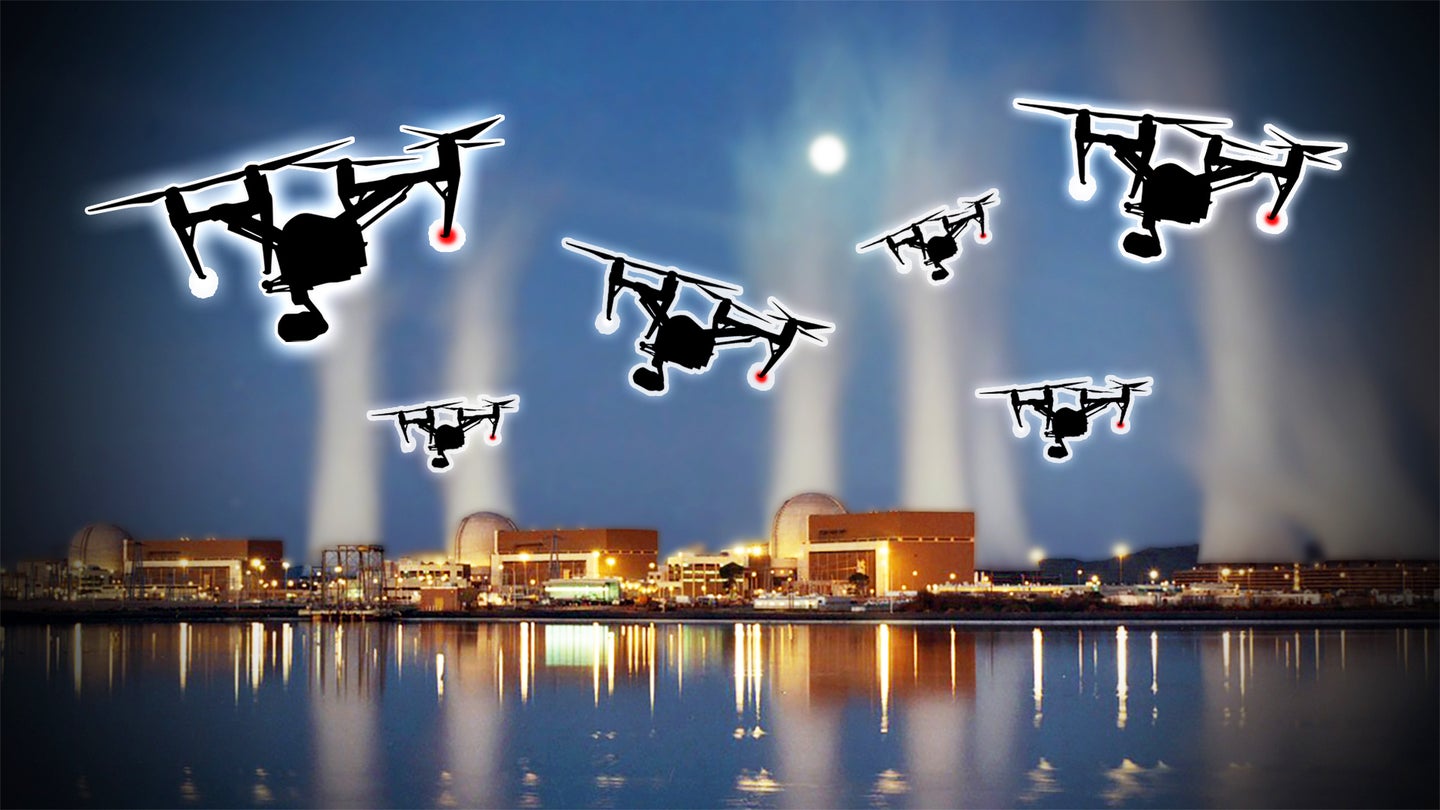 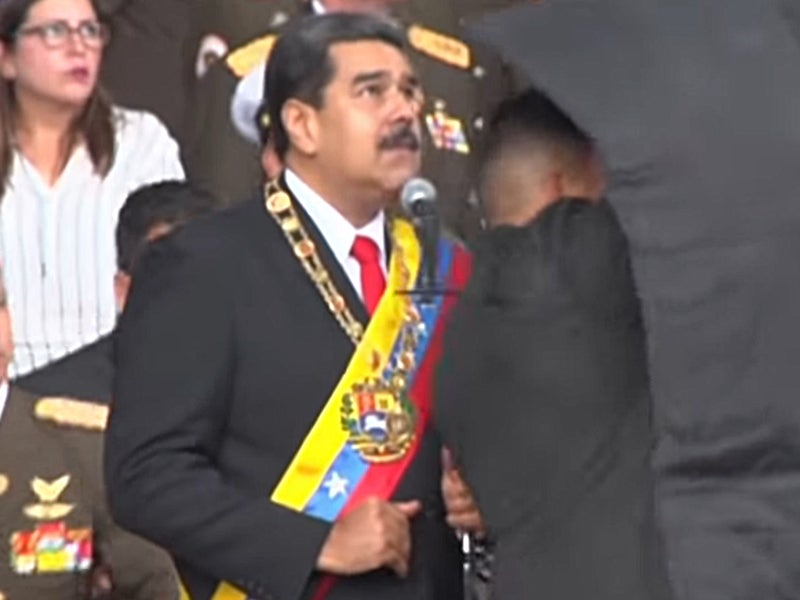