The F-117s have become highly active as of late, but they’ve never staged out of a base like Miramar since their retirement.

Some of those who live and travel around Marine Corps Air Station Miramar got one heck of a surprise this afternoon as a pair of F-117 Nighthawks recovered at the sprawling air base situated north of downtown San Diego. The jets' visit comes as the officially retired F-117 force has drastically expanded its operations, now being used constantly for testing and aggressor duties in a far more visible manner, including during high-profile exercises, such as Red Flag.

It isn't clear exactly what the stealth jets are doing there, but aircraft that are participating in exercises that take place over the massive range complex off the Southern California coast often stage out of Miramar. As part of their expanded operations, F-117s have ventured off the SoCal coast for drills on multiple occasions, as The War Zone

was first to report, including working with carrier strike groups that are spinning up for deployment.

As far as the possibility of staging out of a forward base, that would be an entirely new development. For over a decade, they have just called Tonopah Test Range Airport, the same place they spent nearly a decade at during their formative and highly classified operational years, home. They remain more active than ever since their retirement at that base. We do know that the F-117s have landed at Edwards AFB at least once in recent months, but that seemed like a diversion due to high-winds at Tonopah, not a scheduled stop, although we have not been able to confirm the exact circumstances surrounding that visit.

If indeed they are staging out of Miramar, and this wasn't an emergency landing or some sort of diversion incident, it would mark a huge change in how the small and highly shy F-117 force is operated. At the same time, it would fit their expanding role as aggressors, which will likely last at least until the F-35A is fielded in a similar manner.

There have been near-constant exercises and developmental testing going in and over the waters off Southern California in recent months and we also know a major homeland air defense exercise is underway off the California Coast, one that could have possibly introduced the F-117s as low-observable targets for F-15s to chase. But the fact of the matter is that we really have no idea what they are up to.

Regardless, when we first got reports of their arrival from folks who witnessed it while going about their business near the base a couple of hours before publishing this article. We immediately reached out to MCAS Miramar for more information on the highly unique visitors. We are waiting for a response and will share it with you as soon as we get it.

Thanks to our good friend @thenewarea51 (a must-follow on Twitter!), we now have ATC audio of their arrival and they were using their standard KNIGHT callsign. Give it a listen:

MCAS Miramar has confirmed they are indeed at the base, but couldn't comment any further. We also have a video of one of them landing:

We have more video, this time a closer perspective of the F-117 in the pattern at Miramar:

Author's note: A big thanks to @Spins_32 for sharing his images of the F-117's arrival at MCAS Miramar with us. 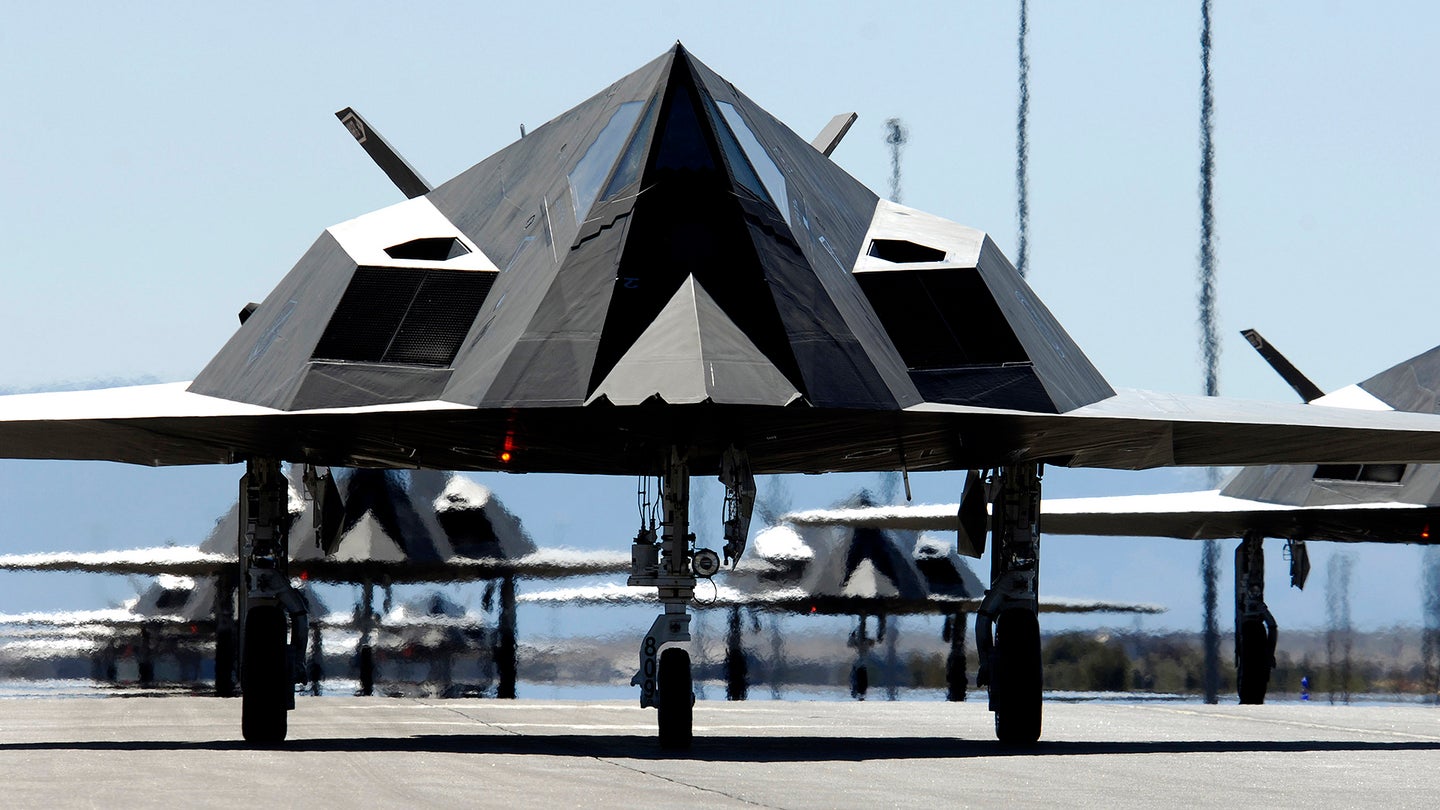 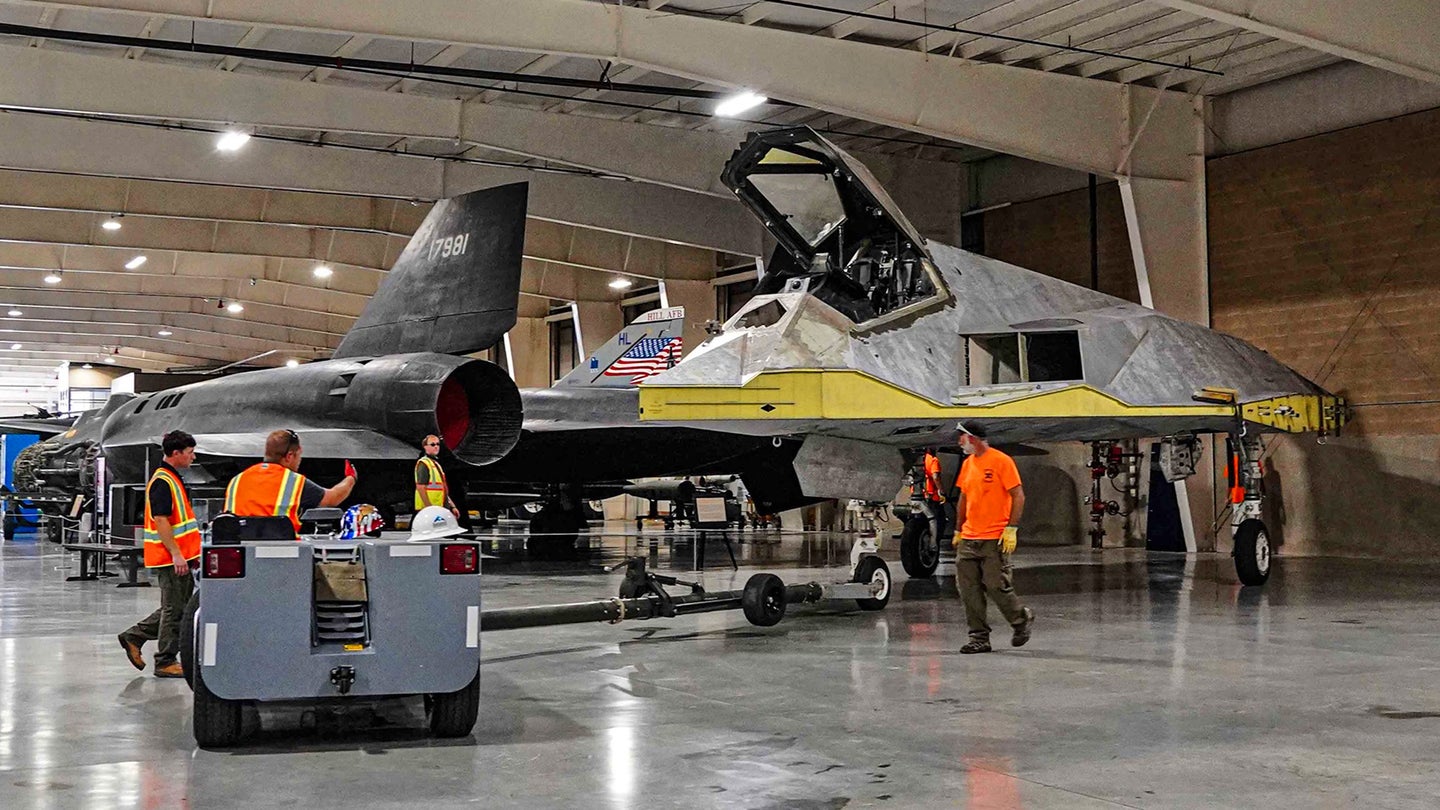 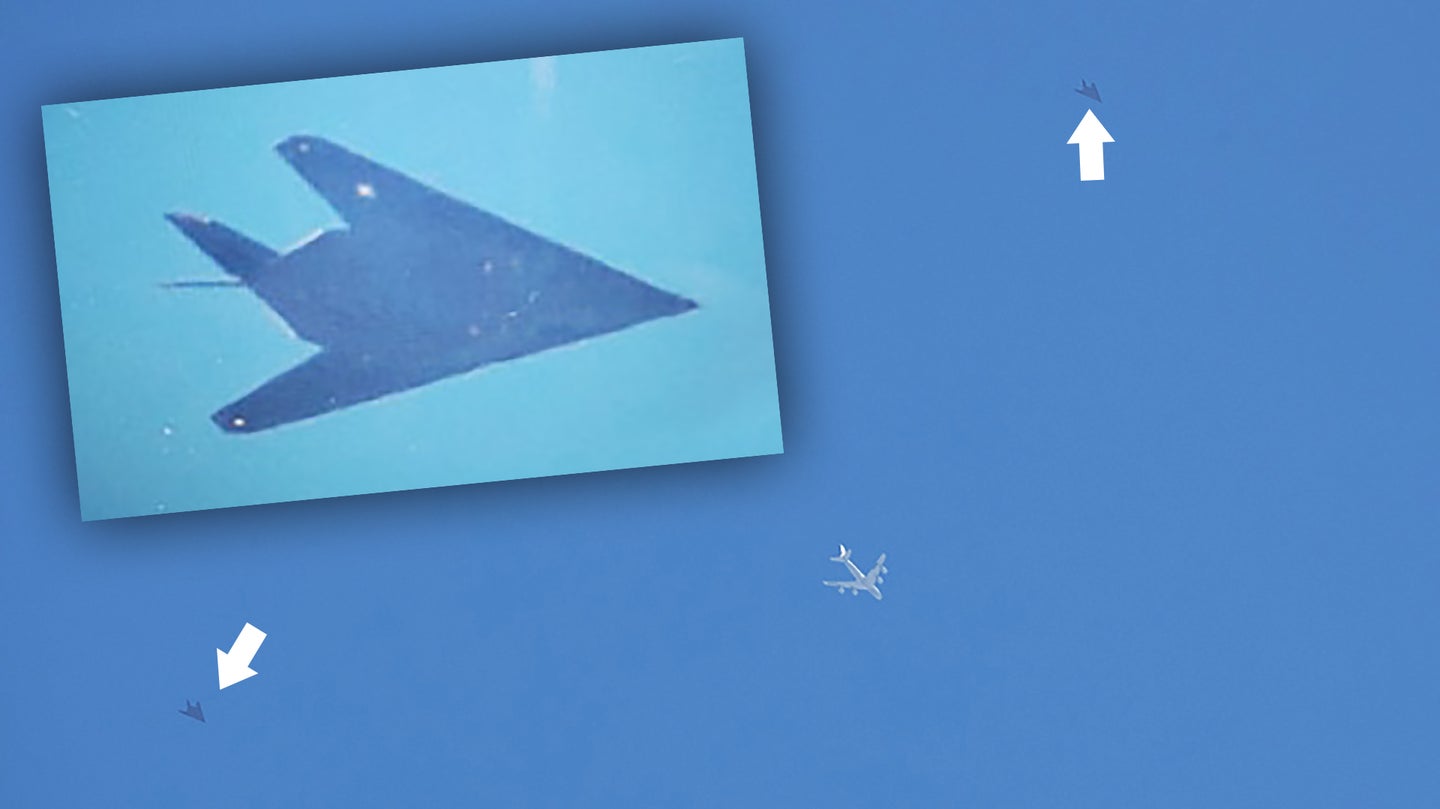