A series of dramatic photos show a blaze that recently broke out aboard the U.S. Coast Guard’s Legend-class cutter USCGC Waesche while at sea in the Western Pacific. After the crew successfully tackled the fire, the vessel limped into port at Yokosuka, Japan.

The fire broke out on September 19, 2020, while the Waesche was on a scheduled deployment in the U.S. Seventh Fleet’s area of operations. The first sign of the conflagration was black smoke emanating from the ship’s exhaust stack and surrounding areas. What the Coast Guard described as a “shipboard engineering fire” was extinguished after 90 minutes of firefighting by members of the vessel’s approximately 150-person crew.

“The rapid response and courageous efforts from the crewmembers aboard Waesche to quickly contain and extinguish the fire are a testament to the bravery and skill of this crew,” said Capt Jason Ryan, the ship’s commanding officer. The arduous conditions that the crew faced are readily apparent in the following series of photos:

As for the Waesche, the cutter made its way to Yokosuka unaided, but will now require an inspection to determine what repairs are needed. When the vessel entered the Japanese port on September 22, the Coast Guard said it was still unsure as to the cause of the fire. Any necessary major maintenance to the Coast Guard cutter could very well be conducted at Yokosuka’s U.S. Naval Ship Repair Facility and Japan Regional Maintenance Center.

Commissioned in May 2010 as the second of 11 planned Legend-class National Security Cutters, the 418-foot Waesche is home-ported at Coast Guard Island in Alameda, California.

With a range of 12,000 nautical miles, the vessel can support U.S. Navy operations in the wider Indo-Pacific region, where the Waesche comes under the tactical control of the Seventh Fleet, which is headquartered at Yokosuka. In a statement, the Coast Guard said that the cutter had been underway on “routine presence operations in support of the United States’ commitment to a free and open Indo-Pacific.”

The Waesche departed Alameda on August 22 for its patrol of the Western Pacific. According to the Coast Guard, it was in the region “to engage in professional exchanges and capacity-building exercises with partner nations.”

In addition, in the past year or so, Coast Guard cutters have been increasingly assisting with other missions in the Western Pacific. In 2019, the Waesche’s sister ships USCGC Bertholf and Stratton

spent 326 days between them monitoring and gathering intelligence on vessels conducting ship-to-ship transfers in the East China, South China, and Yellow Seas to skirt sanctions on North Korea. The Bertholf was also involved in transitting through the Taiwan Strait in April 2019, together with the Arleigh Burke-class destroyer USS Curtis Wilbur.

This is not the first time in recent weeks that a blaze has interrupted operations by a Coast Guard cutter. In August, an electrical fire occurred on the USCGC Healy, an icebreaker, after it had departed Seward, Alaska, bound for the Arctic Ocean. The fire was put out within 30 minutes, with no injuries reported, but led the Coast Guard to cancel the planned deployment and have the ship return home.

A fire onboard a ship has the potential to cause significant damage, and fast, as was the case with the U.S. Navy’s Wasp-class amphibious assault ship USS Bonhomme Richard (LHD 6) that caught fire in July of this year. The fire burned for days and potentially destroyed the billion-dollar vessel. The U.S. Navy is investigating if the fire was started deliberately.

Other fires broke out in July, on the future USS John F. Kennedy, a Ford-class aircraft carrier still under construction, and on Bonhomme Richard’s sister ship, USS Kearsarge. In both cases, the warships were in different shipyards in Virginia.

Of course, any fire on a vessel underway at sea is hazardous for ship and crew. In this case, we should be thankful that the crew of the Waesche put out the fire as efficiently as they did. 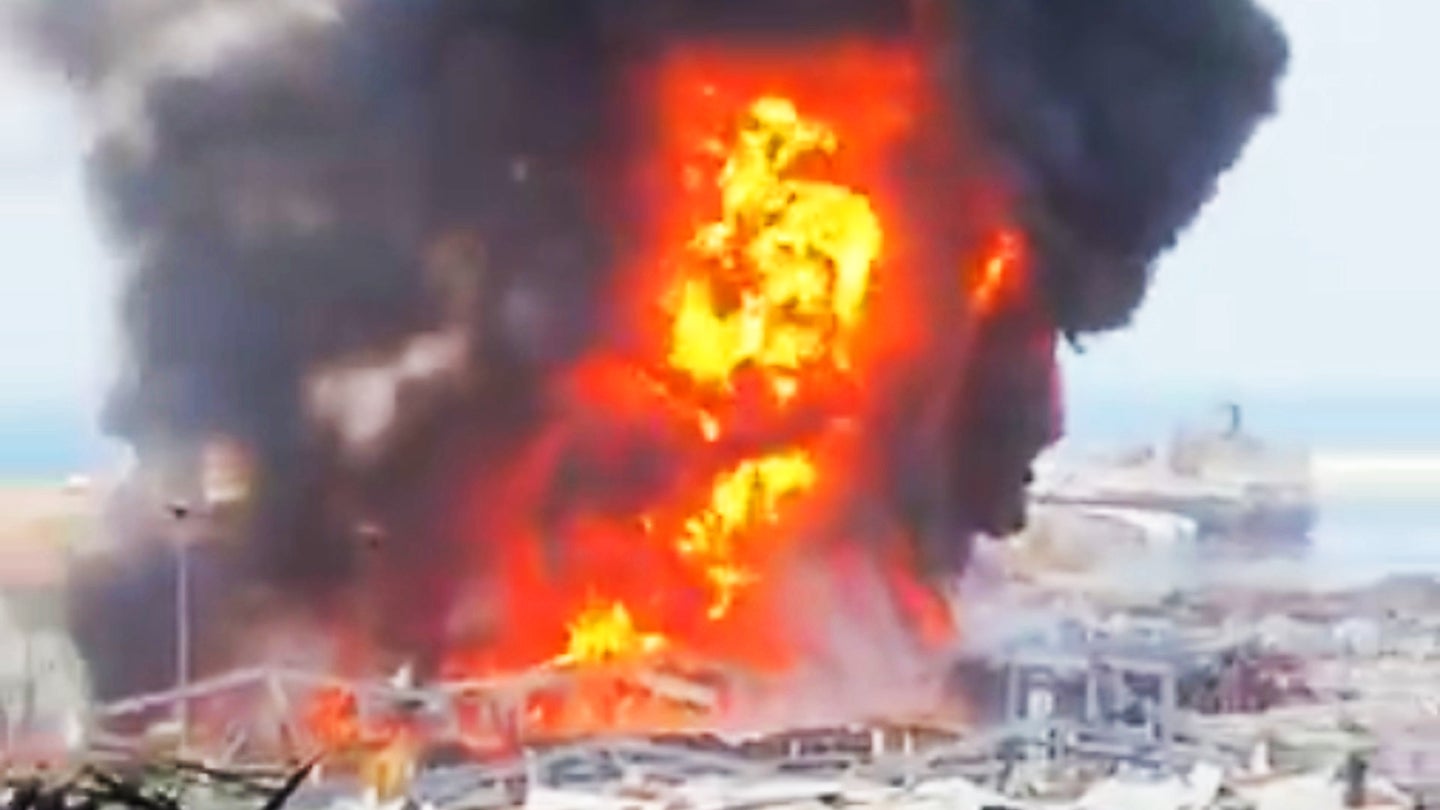 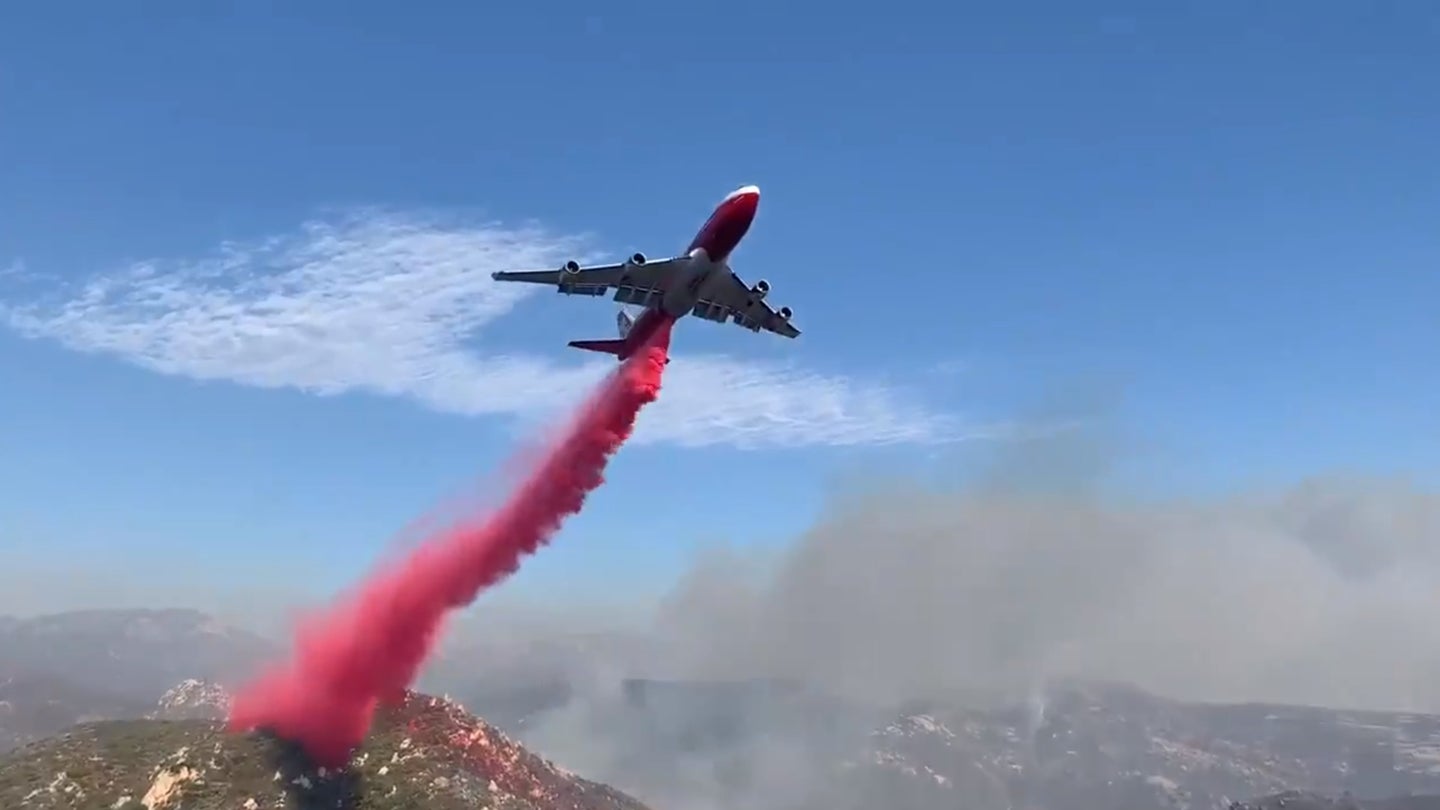 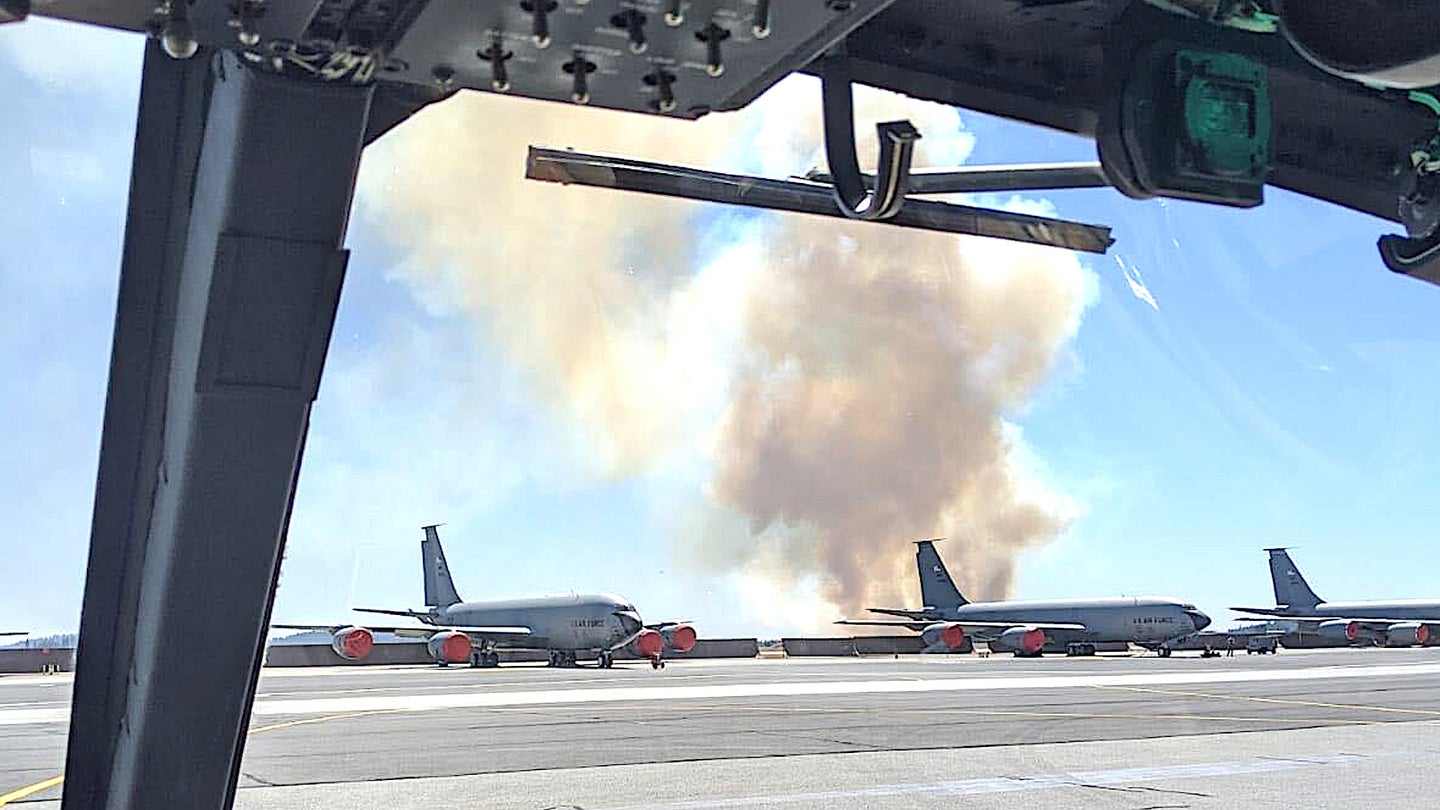