The U.S. Air Force Has Secretly Flown A Demonstrator For Its Next-Generation Fighter

Little is known about the actual aircraft or who even built it, but it’s a sign that the next-generation fighter effort is rapidly accelerating. 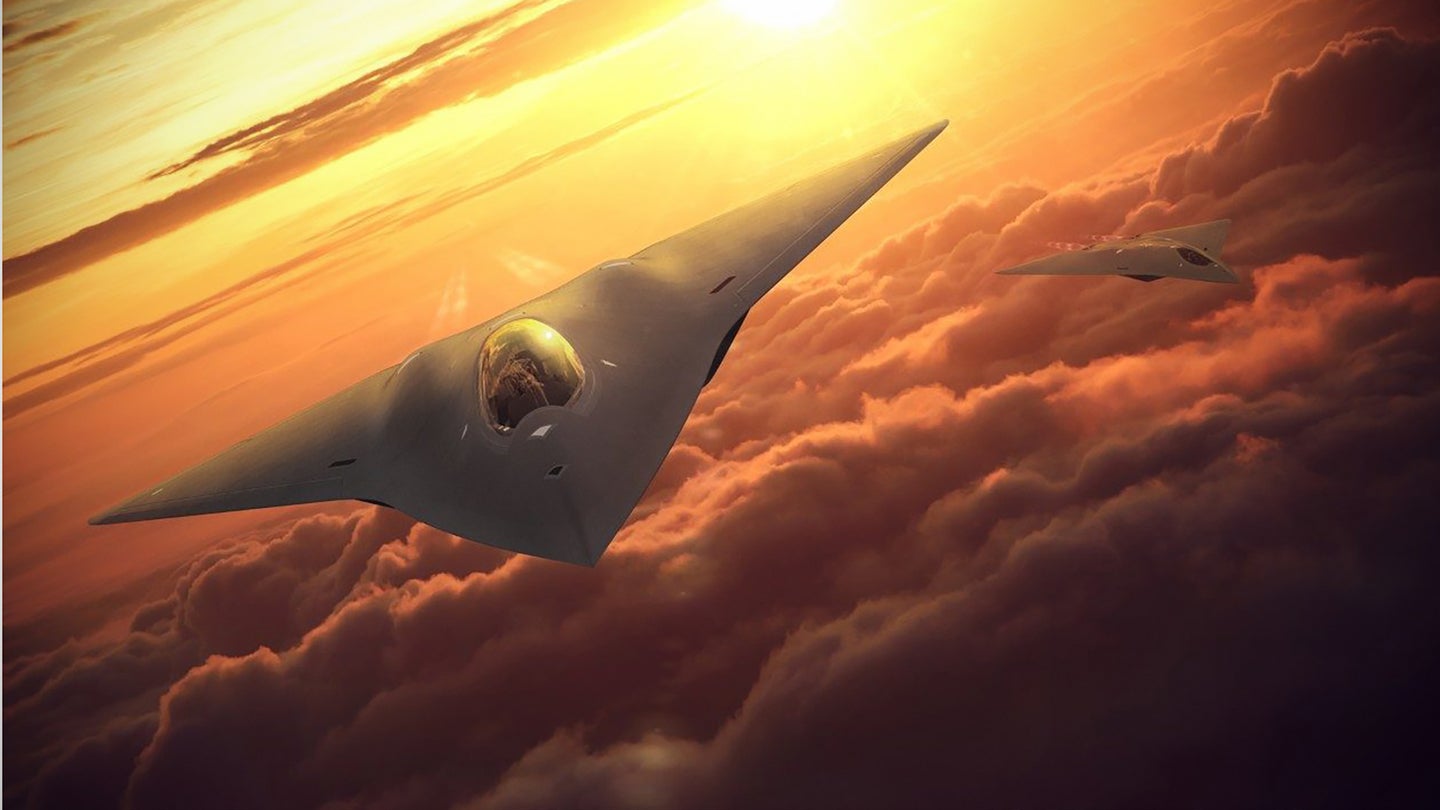 In his address on the second day of the Air Force Association’s virtual Air, Space & Cyber Conference, on September 15, 2020, Dr Will Roper, Assistant Secretary of the Air Force for Acquisition, Technology and Logistics, revealed that a previous undisclosed demonstrator for the Next Generation Air Dominance (NGAD) program has begun flight testing.

“We’ve already built and flown a full-scale flight demonstrator in the real world,” Roper confirmed to Defense News, “and we broke records in doing it. We are ready to go and build the next-generation aircraft in a way that has never happened before.”

Whether the demonstrator should be understood as a true prototype for the Next Generation Air Dominance (NGAD) is uncertain — of course, it may also be an unmanned aircraft — but it’s clear that the U.S. effort to field a new-generation fighter is accelerating now that it has reached the inflight testing phase.

Based on the nature of the NGAD program, it seems most likely that the aircraft in question is a technology demonstrator that will be used for risk-reduction efforts and to help prove major concepts that could underpin the NGAD program. Perhaps coincidentally, there has been a notable uptick in flight-test activity in the Southwest of the United States of late, which could point at least in part to NGAD-related testing.

While Roper’s reference to breaking “records” might conjure up images of manned X-planes pushing the limits, it could equally refer to advances made in the aircraft’s design and development path, which is known to make use of the digital engineering espoused in the Air Force’s new “eSeries.”

Whatever the case, the Air Force has built and flown some kind of experimental aircraft in secret, but Roper provided no more details to suggest if more than one example has been completed, or how many sorties might have been recorded so far. The manufacturer(s) of the aircraft also remains a mystery, as does its designation.

The last known new U.S. fighter prototypes to take to the air were the Boeing X-32 and Lockheed Martin X-35 that competed in the Joint Strike Fighter program back in the early 2000s.

The announcement of any new combat aircraft is an unusual event and the secrecy surrounding the NGAD initiative makes this latest disclosure all the more fascinating. While we can only hope that more details emerge soon, the track record of the NGAD program suggests we probably shouldn’t hold our breath.

That being said, there are other areas of this story that we will be exploring in the very near future. Stay tuned.