The Swiss Air Force is small but very versatile, and it showcases its abilities in style: on the Alps! The annual ‘Fliegerschiessen Axalp’ air show is held at the Axalp-Ebenfluh firing range at an altitude of 7,365 feet above sea level, making it pretty special. Helicopters buzz around the sharp mountain peaks, fast jets swoop in and rattle cannons off at orange targets placed on the mountainsides, and the Swiss display teams—the Hornet Display Team, PC-21 Display Team, and the well-known Patrouille Suisse—perform before the most dramatic backdrop imaginable.

Getting to there is easy for the many VIPs and military personnel ferried by helicopter from nearby Meiringen Airbase to the observation station atop the range. Many others go on foot, though, which involves an intense three hour hike. As an aviation photographer for seventeen years, I have scaled the hills to Axalp five times since 2003. The photos in this piece are among the many photos I shot there.

My first trip to Axalp was just awesome. Shooting at air shows and exercises, I often saw the same aircraft again and again—especially at my home base in Twenthe, the Netherlands, where I originally contracted aviation fever. At Twenthe, usually six different F-16s went up daily, and I challenged myself to get the best shots every time. Eventually I started traveling around Europe and exploring as much as I could. Imagine my excitement when a friend asked me along for a road trip to Axalp nearly 13 years ago.

At the time l was still shooting film, and my first climb up to the range proved to be a baptism of—well, snow. Since the Axalp Air Show is intertwined with the training of reserve pilots from the ‘Fliegerstaffel 8,’ or 8 Squadron, based at Meiringen, it's always held in early October. Fall had set in pretty hard that first year and a heavy blizzard caught us by surprise.

Though we were well prepared with mountaineering boots, layered clothes and ski poles, conditions were abyssmal. Luckily the Swiss Air Force brought up Port-A-Potties where we could have a break before tumbling back down the mountain. A few days later, I had more success with glimpses of sunshine and managed to capture the show, which featured the awesome Mirage lllRSs in action before their retirement.

Overall it was quite an awesome experience, one that beckoned me back year after year.

The show was cancelled in 2004, but in 2005, it was back, and the conditions were perfect. The first snow had fallen just days before and sunny spells throughout the week maximized flying activities. Now shooting digital and with just a litle more experience, I improved my results and laid down a strategy for the years to come.

The official show days were always held on Wednesday and Thursday but regular training and demo exercises where preformed on Monday and Tuesday. Going up the mountain for two days really beats the body down, so I learned to ease into it, spending the first show day at nearby Meiringen airbase. A lot of jets and helicopters fly to Axalp from the base and the area is flat, which is a welcome change. The second show day, I made my final hike up.

Now that the Mirage llls where part of a byegone era, the F-5 Tigers and F/A-18 Hornets were the highlights of the display, and every year brought new photographic conditions. But in 2006 there was a great new feature: two French Air Force Mirage F.1CT’s. Mirages were back! The Swiss and French militaries have a good working partnership, which results in the type of training that brought the French Mirages to Axalp.

During the Mirages' strafing runs on mountainside targets, I shot some some decent photos, but the best was a flyby at the north side of the range, beneath us. The camouflage on the tops of the F.1’s stood out against the white valley backdrop.

A year later I got the chance to go again, road tripping for some ten hours to arrive in the wonderful setting of the Bernese Oberland. 2007 featured an air-to-air strafing demonstration with an F-5E painted the colors of the Patrouille Suisse, equipped with a towed target. In fact, these operations are the reason why the team’s Tiger lls are allowed to wear the bright red and white paint scheme. The economy is slow and funding is somewhat tight, so an expensive paint job needs a good reason—namely, that pilots have to distinguish the manned jet from the towed target, and the demonstration team in return could have its aircraft painted up all the same way.

In the live-fire air-to-air demo the action was too far away, and lone spectators could be hit by cannon shells that hit the Axalphorn ridge. They used an Alouette lll helicopter to make sure the area was clear before firing commenced, but it was still an issue.

On one particular occasion, the weather created a really cool effect. Scattered clouds formed on the peaks, eventually rolling over the range area. Just then, a quartet of Hornets started strafing runs. The poor visibility meant most pilots had trouble aiming. They were going low, pulling up and away through the very damp atmosphere. This maneuver got me one of my all-time best aviation photographs, the same one seen at the top of this article. I’ve never seen so much vapour coming off a jet in my life. It was just awesome.

The Axalp experience really did something to me. Every time has been different and the effort needed to get those results from up the Alps makes it so special.

To me photographing military aircraft doesn’t get any better than being at the heart of the action. And experiencing this amidst the beautiful Alpine scenery is just a magical treat! Perhaps only flying along through the mountains would top it, who knows what the future brings…

Check out more of René Vink's work and follow him on Facebook here and check out his blog here. 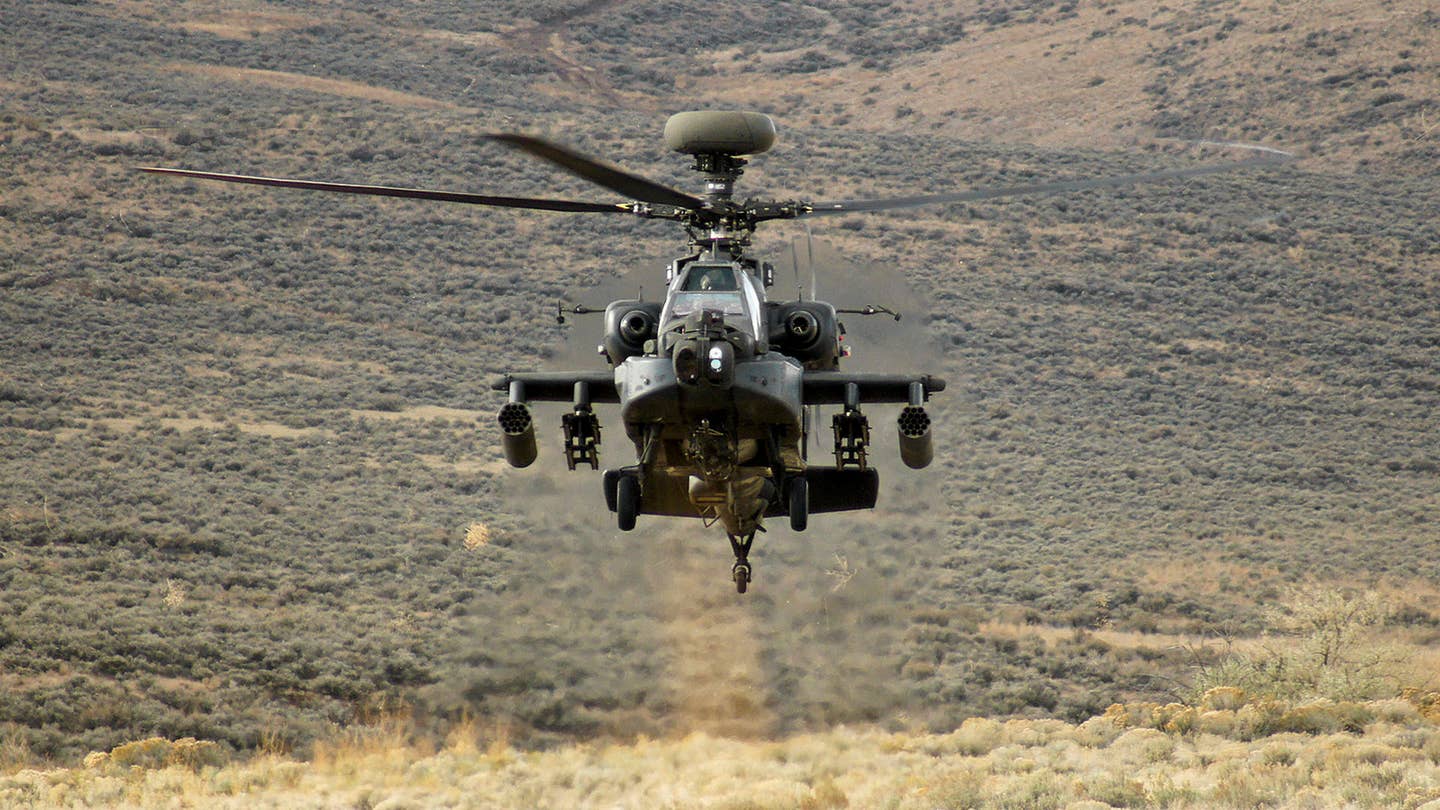