Details are still limited, but a wildfire in Washington State's Spokane County has now spread onto Fairchild Air Force Base. Photos The War Zone has obtained show a large plume of smoke rising from beyond one of the base's aircraft parking areas.

U.S. Air Force Captain Kyle Nelson, a helicopter pilot who also goes by the handle @flyingsharkknives on Instagram, was kind enough to share the pictures with us. The public affairs office at Fairchild confirmed to The War Zone that the fire breached the perimeter and that firefighters were on the scene. They say that there is no danger, at present, to the base's facilities or aircraft.

The fire in question appears to be one identified earlier in the day as the Bartholomew Fire, which started near the city of Medical Lake. The blaze has since grown to cover at least 40 acres and is threatening homes and other structures outside of Fairchild Air Force Base.

This fire is something of a cruel irony for Fairchild, which is home to the 92nd Air Refueling Wing and its KC-135R aerial refueling tankers. Last week, 17 KC-10A Extender tankers from Travis Air Force Base in California touched down at the base after they were forced to evacuate due to raging wildfires in their home state.

Hopefully, first responders will be able to get this fire burning on Fairchild Air Force Base and in surrounding areas under control quickly, before it can cause any significant damage. 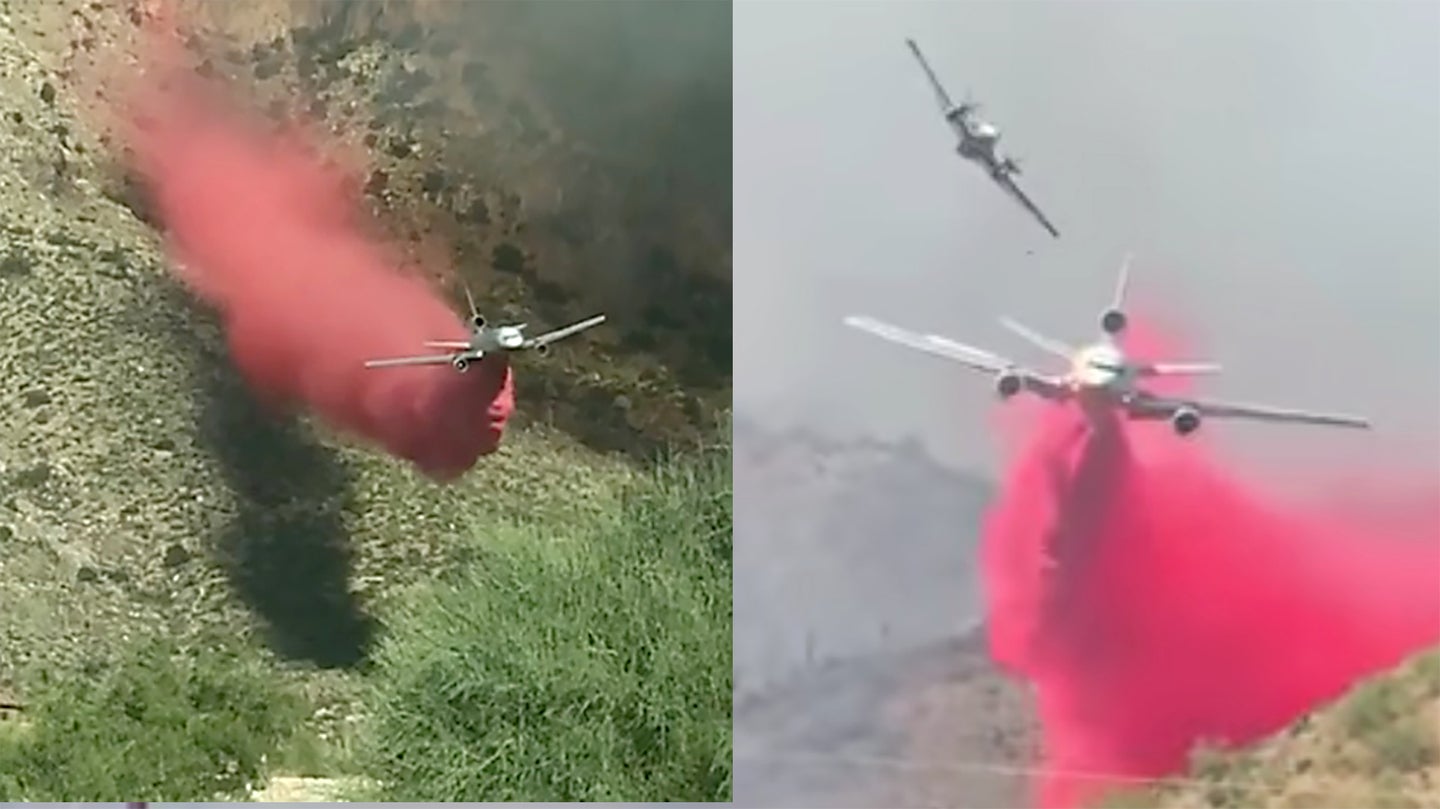 It’s amazing just how close these huge tankers get to the sides of canyons and tops of ridges as they fight the spread of destructive wildfires. 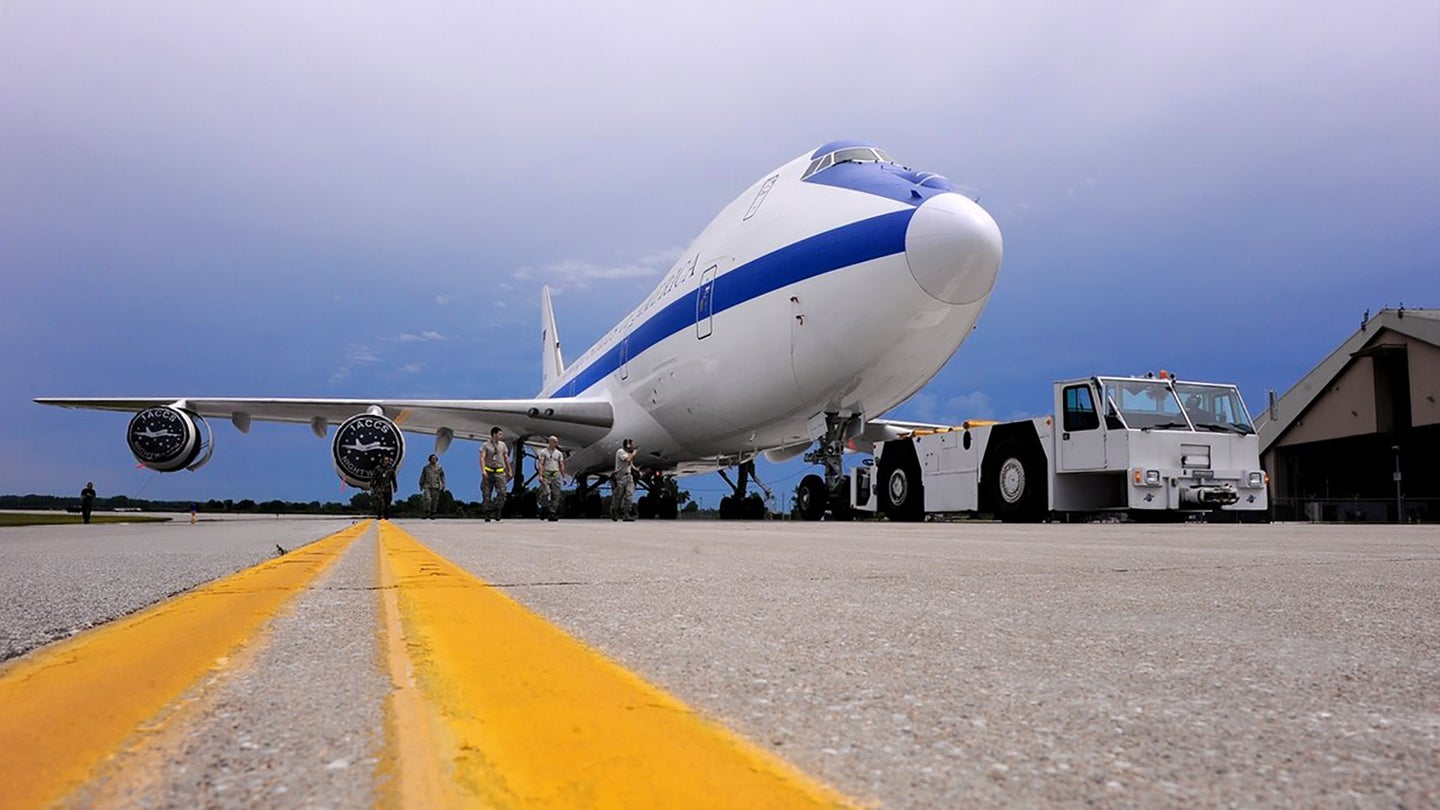 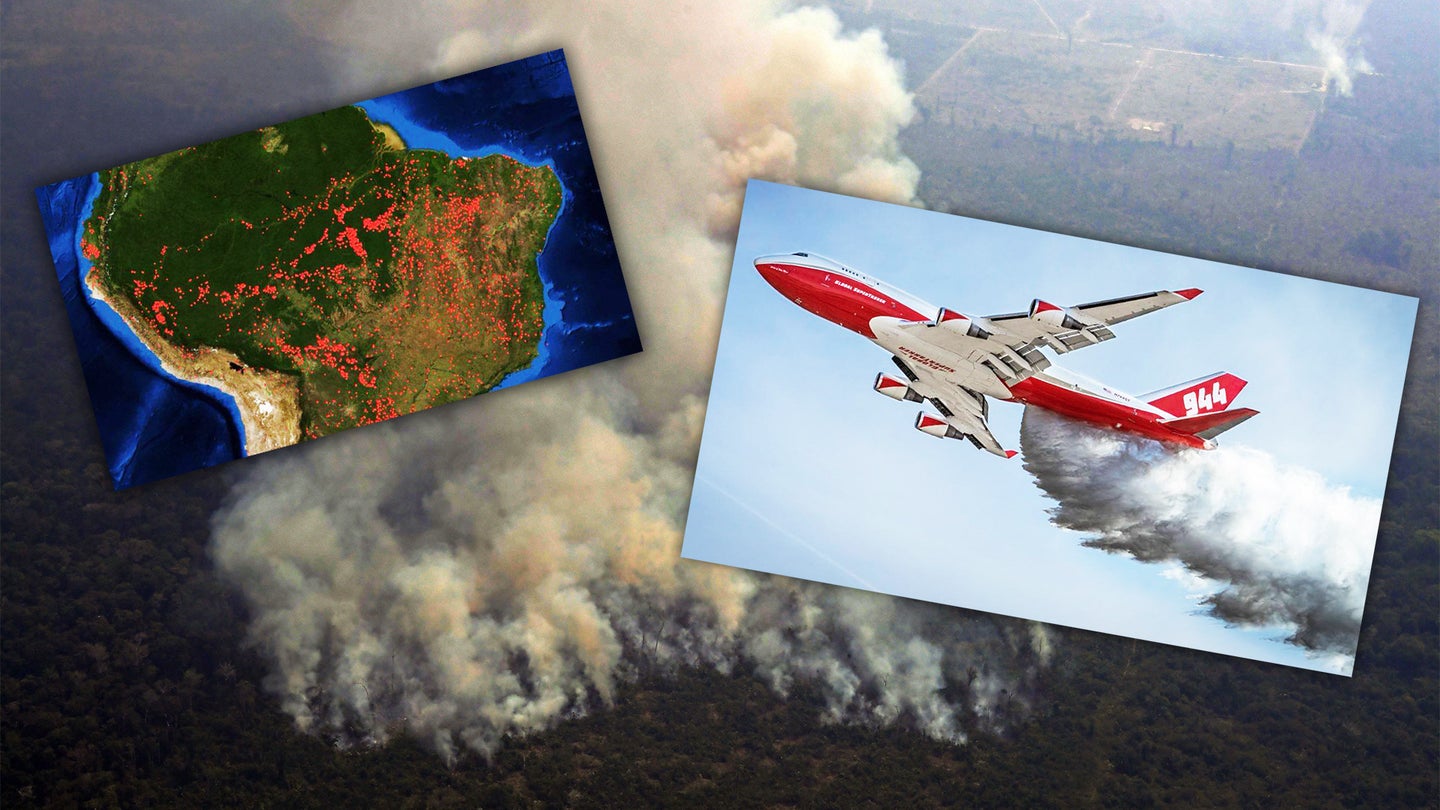 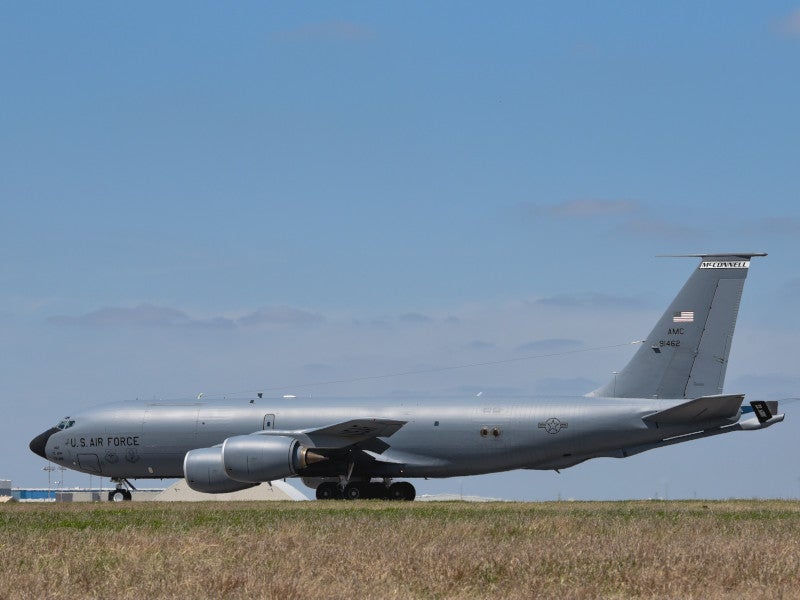 The Air Force is clearly taking no chances after two other major air bases suffered serious storm-related damage in the past six months. 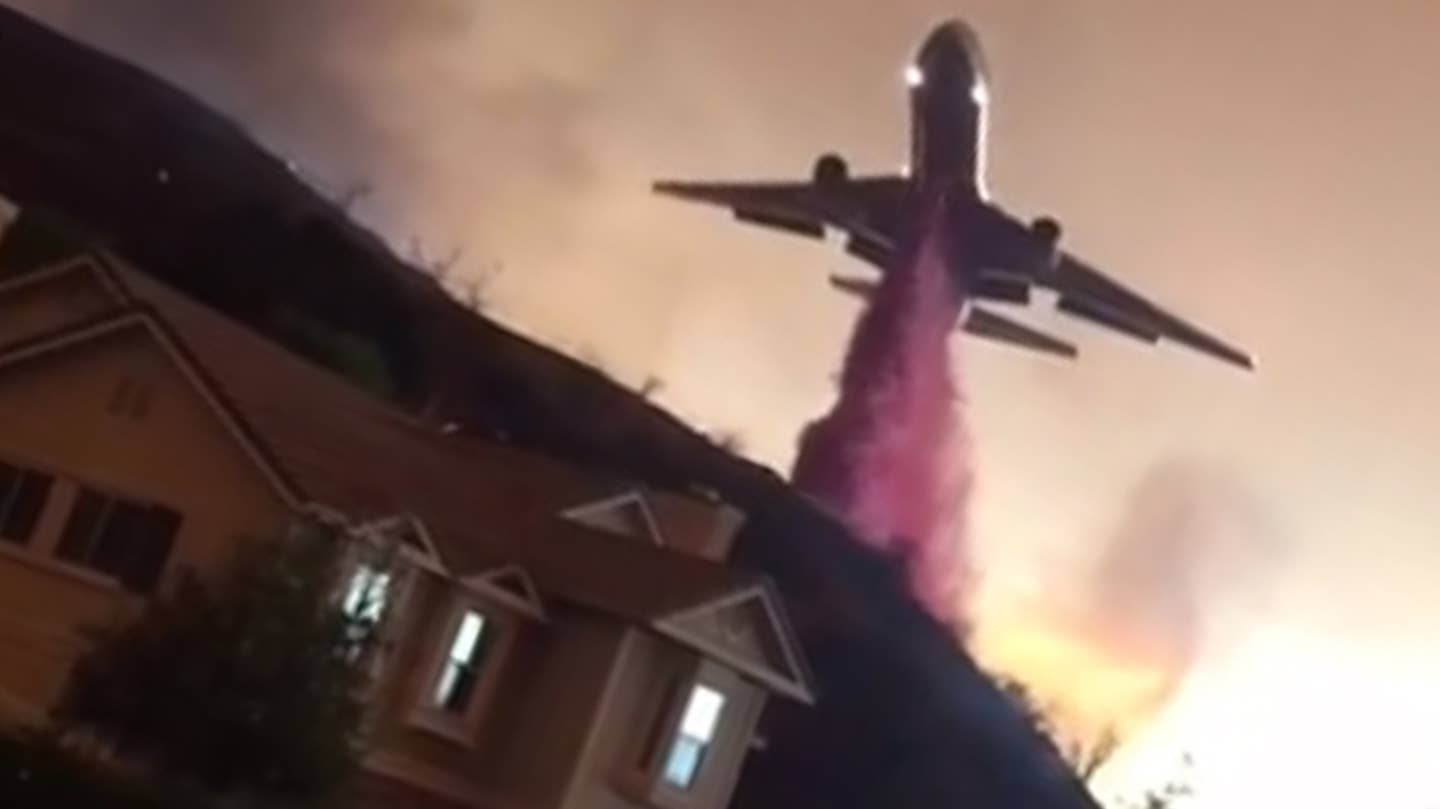