Otto Aviation's Celera 500L has officially come out of the shadows and the company has now outlined its vision for the potentially revolutionary high-efficiency aircraft, including possible unmanned variants and military versions configured for intelligence, surveillance, and reconnaissance missions. The War Zone

was first to report on this unusual bullet-shaped plane after it was first spotted at the Southern California Logistics Airport near Victorville in 2017 and has been following its secretive development very closely ever since.

The announcement, which appears to be the first official statement from Otto Aviation on the Celera 500L to date, has coincided with the launch of a new website promoting the aircraft. The press release did not provide specific details about the aircraft's first flight or when it occurred, but says it has flown 31 times in total, so far.

In June 2019, the plane, which carries the U.S. civil registration code N818WM, was observed conducting what appeared to be taxi tests on the ground at the Southern California Logistics Airport, indicating that it could take to the skies soon afterward. The website says that it hit an "aerodynamic efficiency proven" milestone in the fourth quarter of 2019.

“Innovation at its core is solving a problem without conventional bias. Our goal was to create a private aircraft that would allow for direct flights between any city pair in the U.S. at speeds and cost comparable to commercial air travel,” William Otto Sr., the Chairman and Chief Scientist of Otto Aviation, said in a statement. “In many cases, individuals and families will be able to charter the Celera 500L at prices comparable to commercial airfares, but with the added convenience of private aviation. We believe when the price of private air travel is competitive with commercial air travel, an enormous market opportunity will result."

“We believe the Celera 500L is the biggest thing to happen to both the aviation and travel industries in 50 years," he continued. "Beyond using our aircraft for passenger travel, it can also be used for cargo operations and military applications. Since the results from our prototype test flights have been so promising, we’re ready to bring the Celera 500L to market."

Otto Aviation says the Celera 500L had a maximum cruising speed of at least 450 miles per hour and a range of over 4,500 miles. It also has impressive fuel economy, achieving 18 and 25 miles per gallon, according to Otto Aviation. A traditional business jet with similar capabilities to the Celera 500L, including its six-passenger capacity, typically burn a gallon of fuel for every two to three miles of flight, making Otto's design dramatically more economical, as well as more environmentally friendly. The company says that the Celera 500L will have an unbelievably low per-hour flight cost of just $328.

This and aircraft's other notable performance characteristics are made possible in large part due to its highly aerodynamic overall laminar flow shape, which produces approximately 59 percent less drag than existing similar-sized, more conventionally-shaped aircraft. Its high-efficiency Raikhlin Aircraft Engine Developments (RED) A03 V12 piston engine is another important part of the equation. The A03 has a multi-stage turbocharger and can run on Jet A1 fuel, as well as kerosene or biodiesel.

One of seven different patents Otto holds that apply to the Celera 500L also describes the aircraft's novel exhaust system with a heat exchanger to provide an additional boost in thrust. The aerodynamic shape also gives the plane excellent handling even if the engine fails, adding an additional margin of safety. You can read more about the plane's design and features in more detail in these past War Zone pieces,

The aircraft's teardrop shape also provides a roomier main cabin compared to many similarly-sized business jets, as well as small turboprops. This will improve passenger comfort for long-duration flights. Otto notes that a range of 4,500 miles, together with a typical takeoff run of around 3,300 feet, means that the Celera 500L will be able to fly between virtually any airports in the United States without need to stop to refuel.

Though primarily aimed at civilian and commercial operators, Otto's new website also highlights the potential for the Celera 500L to use its long-range and high fuel economy to support military missions, including transporting personnel and cargo, as well as conducting intelligence, surveillance, and reconnaissance (ISR) missions. A version of the aircraft, possibly unmanned, equipped with any number of sensor suites could be an impressive persistent surveillance and communications relay platform able to orbit over particular areas for very long periods of time and cover a wide swath of the battlefield from its high perch. It could also be able to reposition itself quickly and transit to its tasking area at jet-like speeds. We highlighted the potential military and surveillance utility, especially in an unmanned format, that variants of the Celera 500L could provide in our past coverage, as well.

Otto Aviation has already proposed further developments based on the Celera 500L design. These include a possible variant using hybrid or all-electric propulsion for even greater efficiency and fuel economy, the aforementioned unmanned version, and an enlarged Celera 1000L.

At present, the company is looking to enter a B Round next year, during which it will seek outside investment, find a more permanent home for its operations, work toward getting the plane FAA certified, and begin taking actual orders.

Otto's goal is to have achieved FAA certification by 2023 and then have a manufacturing facility delivering actual production Celera 500Ls to customers by 2025.

All told, after years of reporting on the mysterious aircraft, we are certainly very excited to see Otto Aviation's Celera finally break cover in an official capacity. The aircraft certainly represents an incredibly ambitious and disruptive set of capabilities that could significantly change the course of aviation and transportation overall.

Getting such an exotic concept into a flying form is an incredible feat in itself for the Otto Aviation team, one that requires large resources and comes with considerable high-risk, to say the least. We look forward to seeing how high the Celera idea can fly from here. 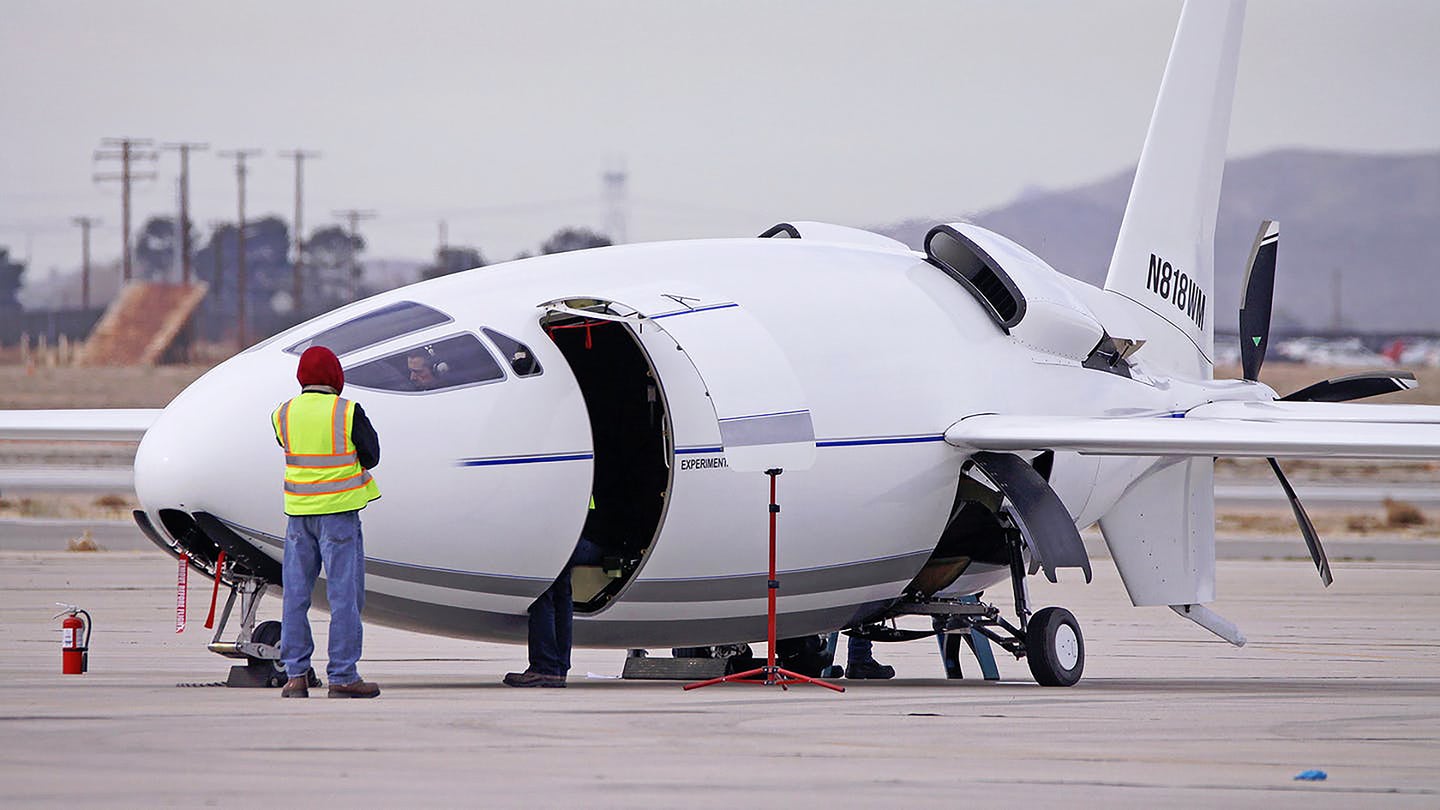 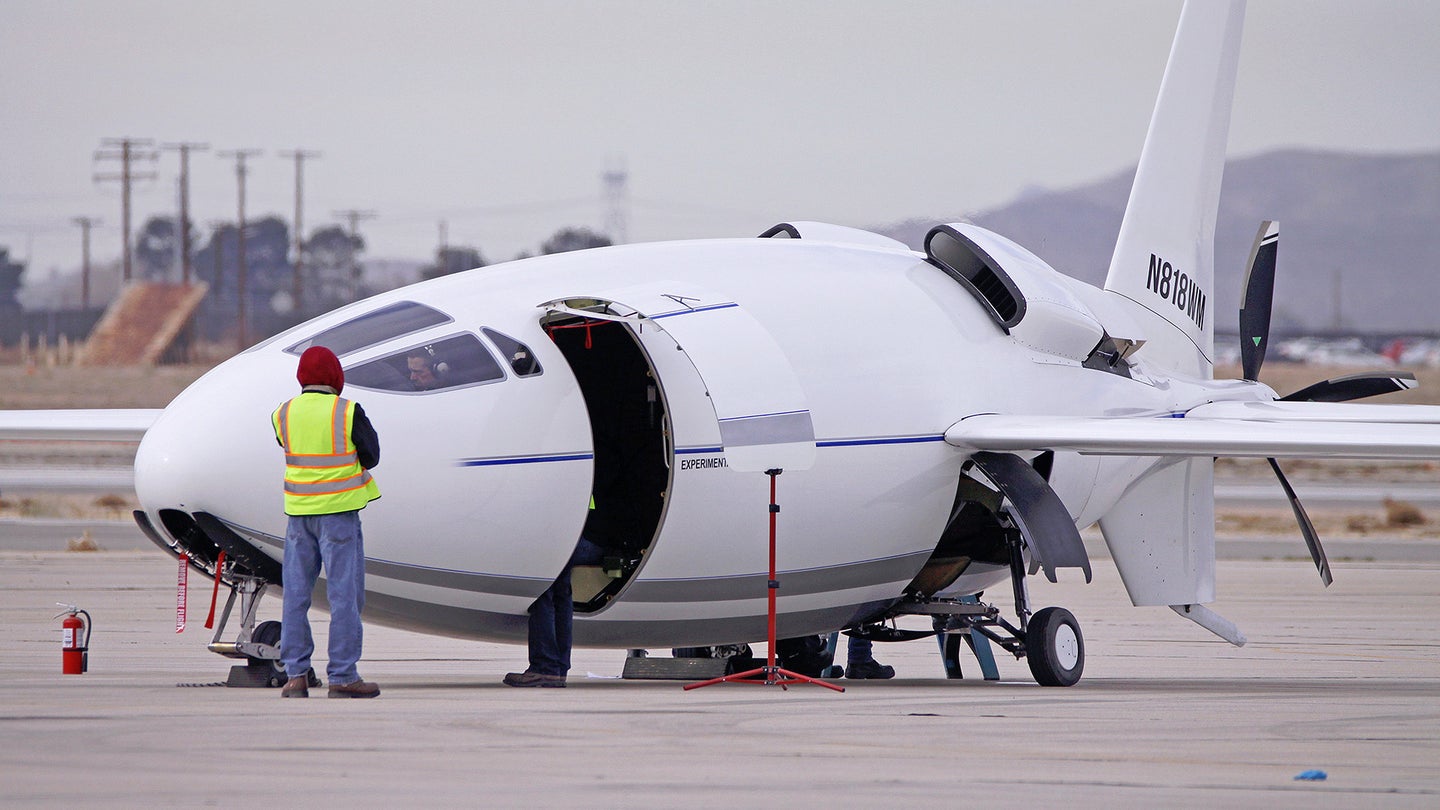 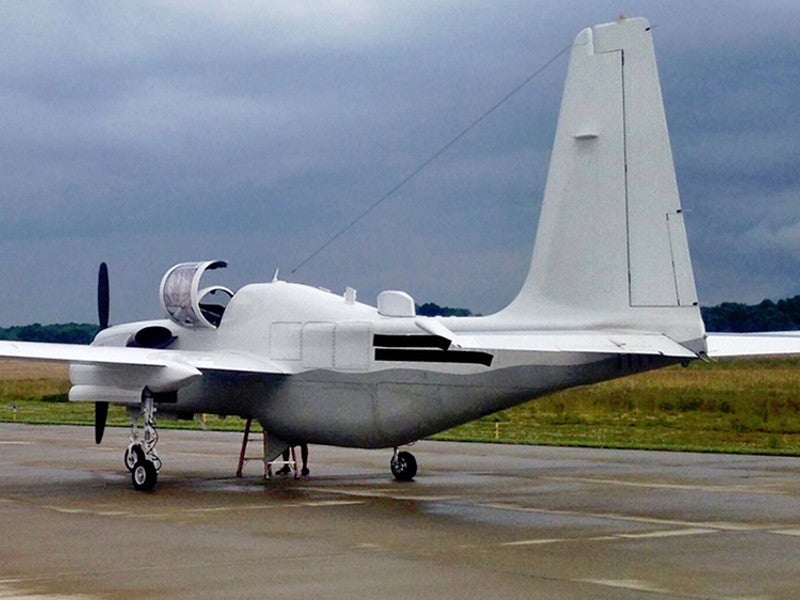 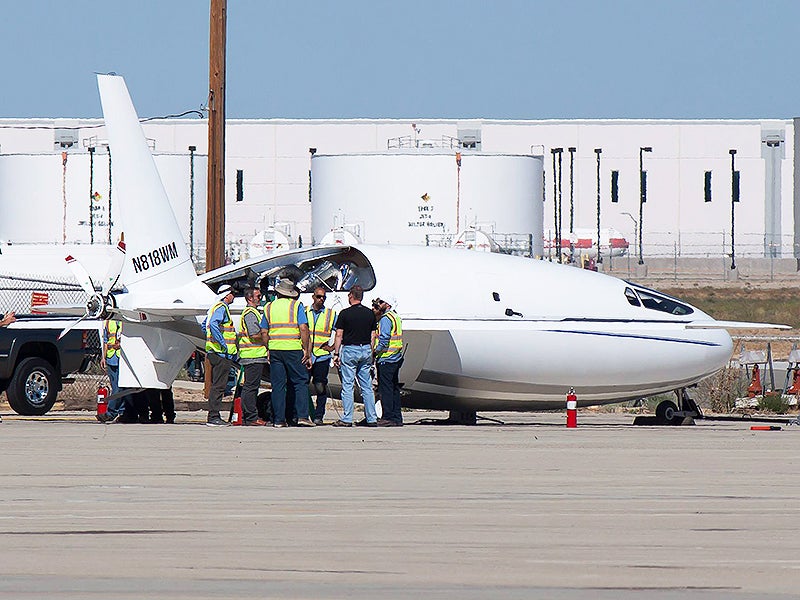 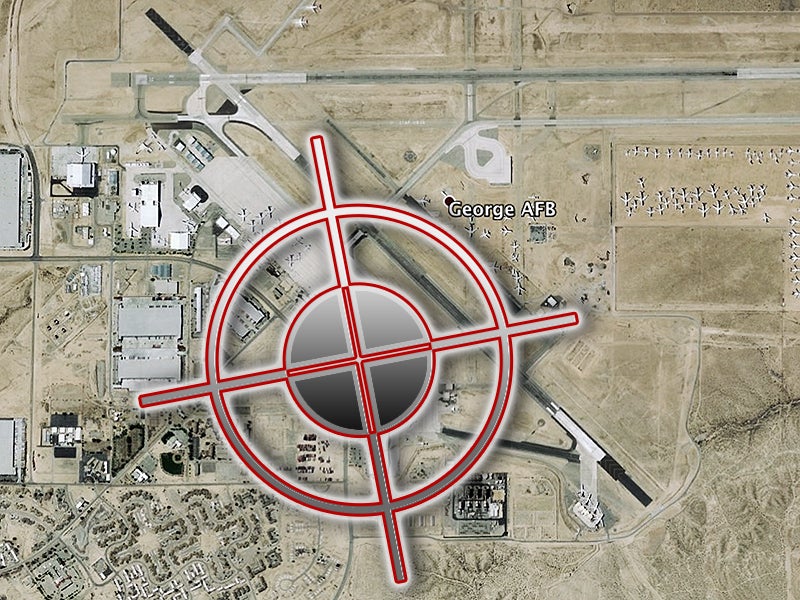