Israel launched the satellite, Ofek 16, which carries a camera system, the very existence of which was previously classified, last month.

The Israeli Ministry of Defense has publicly released imagery from its newest spy satellite, Ofek 16, for the first time. The shots are of ancient ruins in the city of Palmyra in neighboring Syria, including the remains of the Temple of Bel, which ISIS infamously blew up in 2015.

The official release of imagery on Aug. 25, 2020, consisted of three shots in total, all which are undated. One has an annotated focus on a Roman-era amphitheater adjacent to the Temple of Bel. The other two were centered on the foundation of the temple itself. All of the images are in black and white and almost certainly have been downgraded and do not reflect Ofek 16's true capabilities.

"Israel knows to act against its enemies from up close and from afar and to defend its citizens anywhere and from anywhere," Gantz said. "The technologies that we are developing in the Defense Ministry and [defense] industries are an effective and significant tool in preserving the security of Israel."

Israel launched Ofek 16 on July 6, 2020, from Palmachim Air Base in the central portion of the country. At least publicly, it was the country's first launch of a spy satellite since it put Ofek 11 into orbit in 2016. Ofek 16 has since passed additional testing in space and is now operational, providing imagery to the Israel Defense Forces' Unit 9900, which is its primary satellite intelligence element.

At the time of the launch, it was made public that the satellite carried a Jupiter Space camera from Elbit Systems. This is a multi-spectral camera capable of capturing images covering a total area up to 15 square kilometers, or just under 5.8 square miles, with a resolution of 50 centimeters at an altitude of 600 kilometers, according to the Israeli defense contractor.

The Israeli Ministry of Defense did not name the camera that the satellite used to take the shots of Palmyra, but said it was the product of a previously classified development program involving both its official research and development arm, known by the Hebrew acronym MAFAT, and Elbit. It's not clear if this is a reference to the Jupiter Space camera or another one on the satellite. Whatever the camera in question is, it “is of a much higher quality, with capability-to-weight ratios that are better than anything on the market,” according to the official press release.

Israel has stressed that there is no significance or implied message in the fact that the publicly released images are of sites in Syria. As noted, ISIS terrorists notably captured Palmyra in 2015 and subsequently damaged or destroyed a number of historically significant sites that it saw as running counter to its extreme Islamist ideology. The group caused even more destruction as it withdrew from the city in 2016 in the face of a major offensive by forces aligned with Syrian dictator Bashar Al Assad, backed by Russian airpower and support on the ground.

This stands in contrast to a similar release of imagery from Ofek 11 in 2018, which was of Assad's presidential palace, as well as a Syrian military base and Damascus International Airport. All of this was seen as an implicit threat to the Syrian regime. Israel has launched airstrikes against Assad's interests, as well as Iranian forces and their proxies operating in Syria, such as the Lebanese militant group Hezbollah, repeatedly since 2016.

Of course, the new imagery makes clear that Syria remains a major area of interest for Israel, which is hardly surprising given the ongoing threats emanating against it from that country, as well as a spike in tensions over the disputed Golan Heights region. In 2019, Israel asserted total control over the Golan, an area it captured from Syria during the Six Day War in 1967, which U.S. President Donald Trump's Administration has subsequently recognized.

Beyond that, Ofek 16 certainly provides Israel an additional tool for monitoring other potential threats, chiefly Iran, which Israeli Prime Minister Benjamin Netanyahu has repeatedly accused of secretly developing atomic weapons, as well as advanced ballistic missiles to deliver them. At least from what is known publicly, intelligence agencies in the West continue to debate whether the regime in Tehran has an active nuclear weapons program, though it is clear that it is making significant strides in the development of more capable ballistic missiles.

Concerns have grown in recent years that Iranian authorities may now be at least considering rebooting such as an effort, as Iran has publicly moved to expand its ostensibly civilian-focused nuclear programs as a challenge to increased pressure from the U.S. government. This year, there have been additional reports indicating that the United States and Israel may now be conducting a covert campaign to hamper Iran's nuclear and missile work, as well as otherwise destabilize the government in Tehran.

Earlier this year, Iran suffered a string of mysterious explosions and fires, including a blast at its Natanz nuclear facility. There are reports that at least some of those incidents may be the work of Israeli intelligence agents, possibly with assistance from their American counterparts.

Whatever Ofek 16 may be tasked now with monitoring specifically, Israel has now made clear that it is up there, working as intended, peering down at potential opponents. 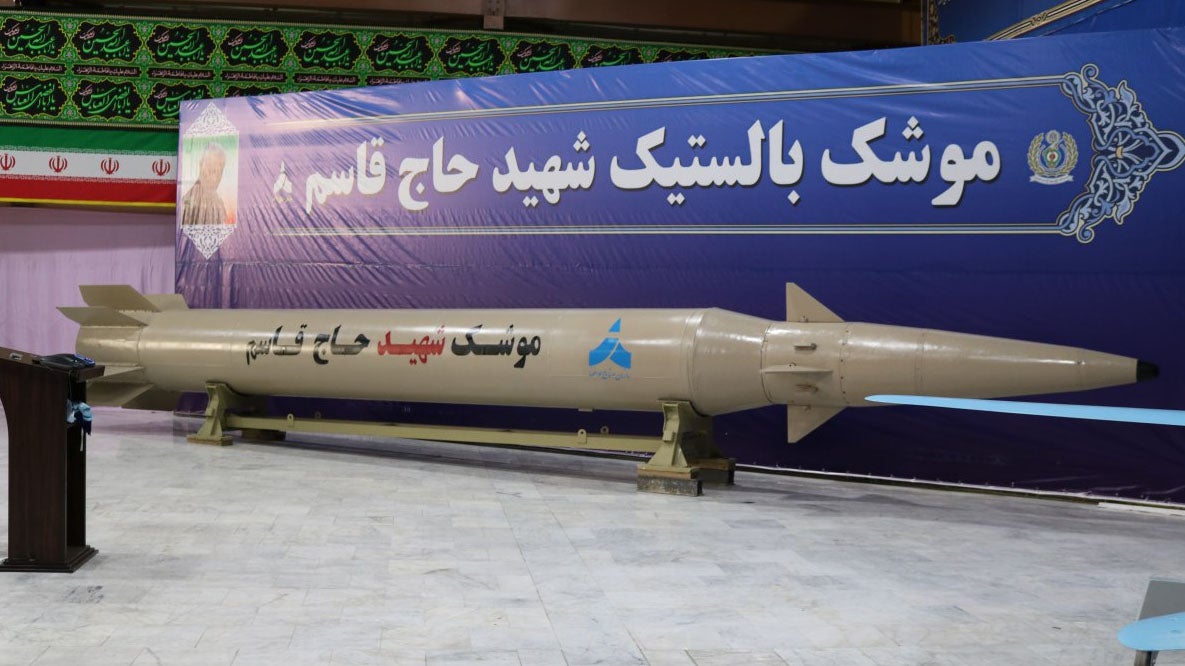 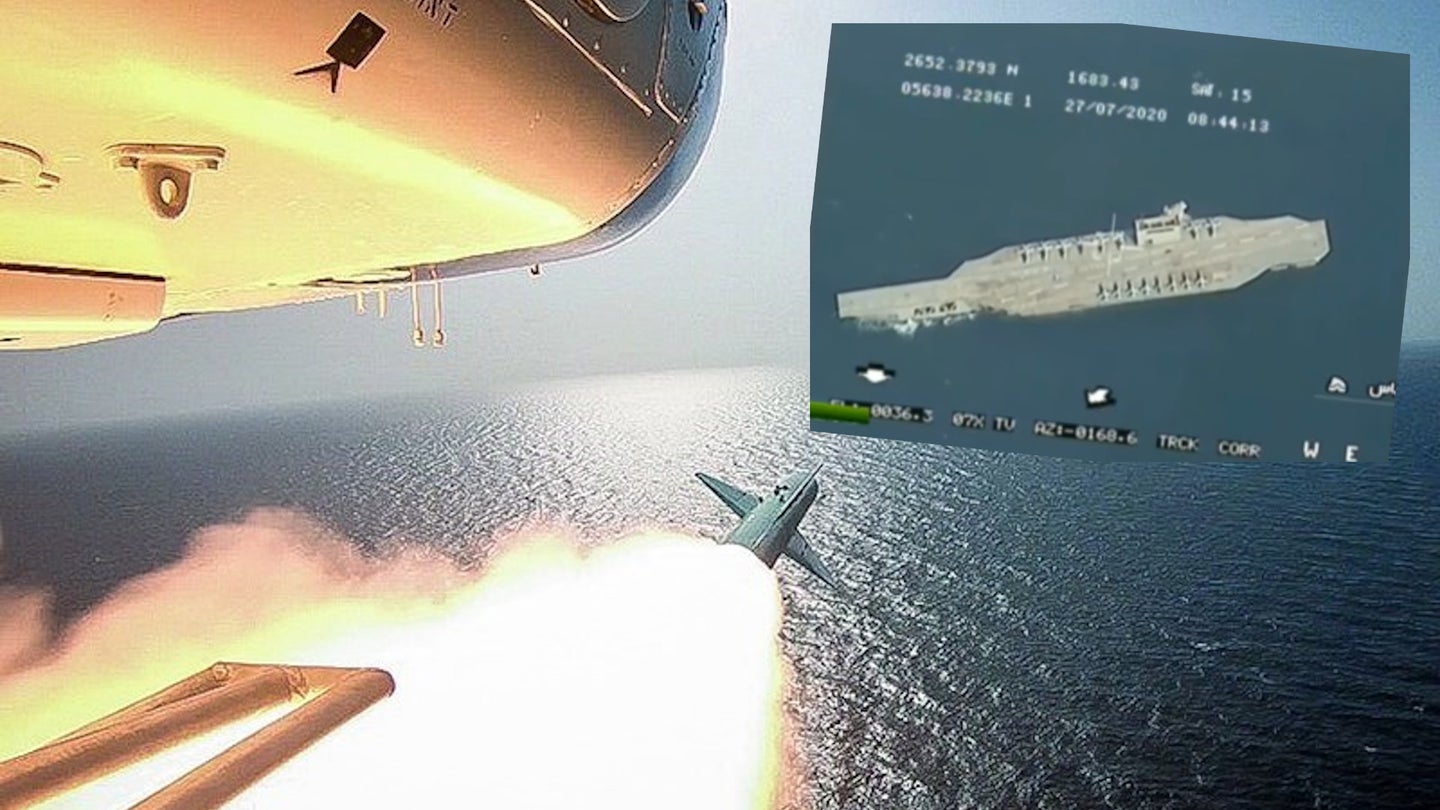 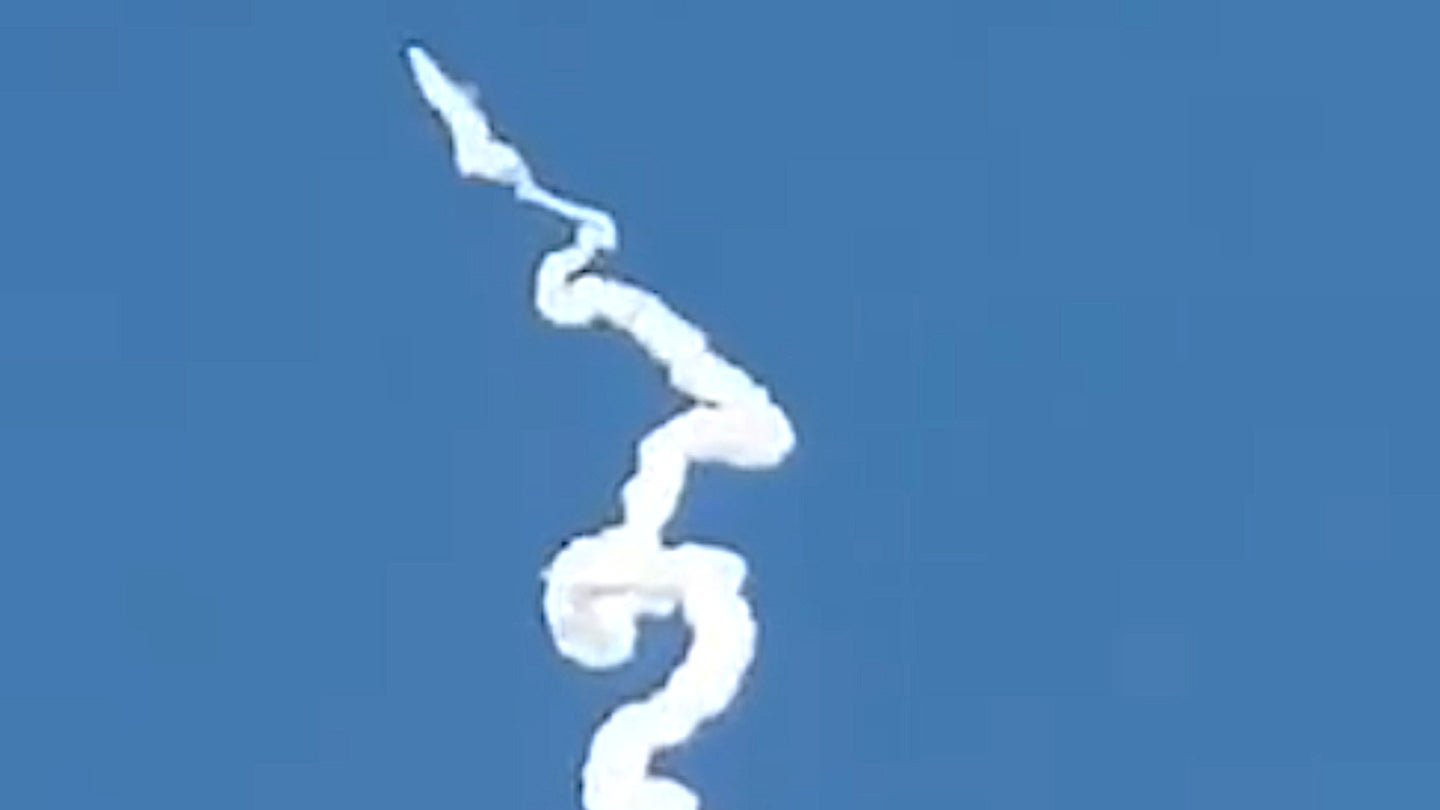 Did Israel Just Conduct A Ballistic Missile Test From A Base On Its Mediterranean Coast?