Defense Journalist Thomas Newdick Has Touched Down At The War Zone

Thomas brings a wealth of knowledge on defense topics, as well as years of experience as an editor in the defense media space to our growing team. 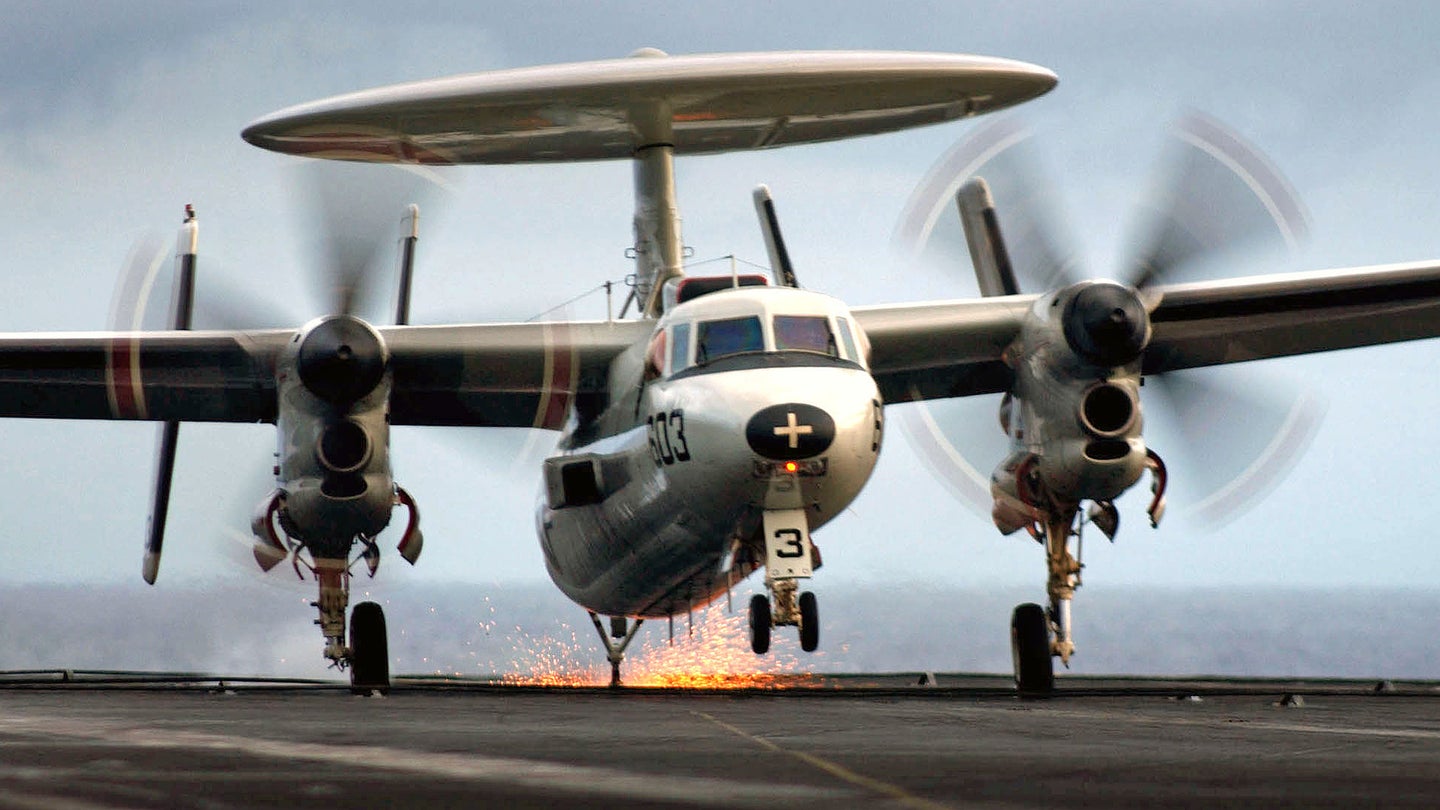 It's official, Thomas Newdick has joined The War Zone's growing team. Thomas is a living encyclopedia of military technology and history knowledge, especially in regard to the air combat realm. Thomas hales from Germany, which will only add to The War Zone's global around-the-clock coverage. Before joining our team, Newdick was editor of Air Forces Monthly magazine—a long-running staple periodical within the military aviation community.

A bit more about Thomas's background:

Thomas Newdick is a defense writer and editor with over 20 years of experience covering mainly military aerospace topics and conflicts. He’s written several books and edited more, as well as contributing to many of the world’s leading aviation publications including Defense News, Combat Aircraft Journal, Jane’s Defence Week, Defence Helicopter, and Aeroplane.

We are so excited to have Thomas as an integral part of the growing TWZ family. So, give him a big welcome and get ready for some outstanding content with his byline!

We want to thank everyone who pulled out their credit card and made this possible!

Jamie brings incredible experience and great enthusiasm for all things military aviation, along with his renowned photography, to our growing team.

We will be expanding in some very targeted and unique ways in the days and weeks to come.

We are nothing without our readers in far more ways than most may realize.

Defense Writer Joseph Trevithick Has Touched Down At The War Zone

Joseph brings a unique set of skills to site, and adding a talented writer will provide more capacity to cover more stories in increasingly creative ways.