U.S. officials now say that a U.S. Air Force F-15 only came within 5,000 feet of an Airbus A310 airliner belonging to Iran's Air Mahan during an incident over Syria yesterday. They have also stated that Air Mahan Flight 1152 appeared to deviate from the established flight route and did not respond to radio calls to identify itself while flying over a strategic garrison near the city of At Tanf that U.S.-backed Syrian forces operate, prompting the intercept in the first place.

Details about exactly how the July 23rd incident went down remain limited. Supposedly, the F-15's intercept prompted Mahan Air Flight 1152, which was on its way from the Iranian capital Tehran to Beirut in Lebanon, to make an evasive maneuver leading to several injuries among the passengers on board. The U.S. military has established a deconfliction zone around the garrison at At Tanf that stretches 55 miles in all directions, which it says is a no-go zone for forces aligned with the regime of Syrian dictator Bashar Al Assad, including Russian and Iranian-backed groups. American aircraft, especially F-15E Strike Eagles based in neighboring Jordan, routinely patrol the area to keep foreign combat aircraft out and reportedly require all planes, even commercial airliners, to identify themselves while passing over.

Fox News has now reported that U.S. forces saw that Mahan Air Flight 1152 had "drifted from [the] established air route" and sent two F-15s to investigate. ABC News says that the aircraft did not identify itself in response to radio calls, leading to the combat jets flying closer to visually inspect it.

A U.S. official also told Fox News that the F-15s had come within around 5,000 feet of the airliner at the very closest, after approaching from behind on a parallel course, during the intercept. U.S. Central Command had issued a statement yesterday saying that the combat jets had come to within around 3,290 feet from the A310.

That same official said that at least one of the F-15s had received a tonal alert about being in close proximity to another aircraft, but that this is "fairly standard” and there was “no risk” of the two planes actually hitting each other. Typically, collision avoidance systems, such as the Traffic Collision Avoidance System (TCAS), produce auditory and visual alerts based on the estimated time and space separating two aircraft.

For example, two planes with TCAS installed that are closing on each other at a speed of 300 knots will get particularly serious notifications telling them to change course in some fashion when they are 25 seconds away from hitting each other, which translates to a distance of around 2.1 nautical miles. However, it's not clear exactly what collision avoid capabilities the American combat jets had available at the time of this encounter.

It is possible that the pilots of Air Mahan Flight 1152 received a similar warning and may have overcorrected for any of a number of reasons. Online flight tracking software does show that the A310, which appears to have had its commercial ADS-B transponder on and configured appropriately the entire time, did relatively suddenly drop in altitude while near At Tanf. Other previously available data shows an earlier Air Mahan airliner making a very similar maneuver in the same general area of Syria on July 20, though there were no reports of another dangerous intercept at the time.

"The visual inspection occurred to ensure the safety of coalition personnel at At Tanf garrison," according to CENTCOM's statement from July 23." Once the F-15 pilot identified the aircraft as a Mahan Air passenger plane, the F-15 safely opened distance from the aircraft. The professional intercept was conducted in accordance with international standards."

For its part, the Iranian regime has been surprisingly reserved about this incident, which reportedly resulted in four people having to go to the hospital once Air Mahan Flight 1152 touched down in Beirut. State-run Islamic Republic of Iran Broadcasting (IRIB) was first to report there had been an intercept of any kind, initially incorrectly identifying the F-15 as belonging to Israel.

"The incident is under investigation," Abbas Mousavi, an Iranian Foreign Ministry spokesman, said, according to Iran's PressTV. "Due political and legal measures will be taken upon completion of the information at hand."

Iranian Ambassador to the United Nations Majid Takht Ravanchi also told U.N. Secretary-General Antonio Guterres that the regime in Tehran would hold the United States "responsible" if anything happened to the Air Mahan A310 as it returned to Iran, PressTV also reported. Online flight tracking software showed that the aircraft returned to Iran last night along the same route without any further excitement.

What fallout there might be from this incident remains to be seen, but it does come amid a new period of increased friction between the United States and Iran. The U.S. government continues to pursue a policy of maximum pressure against the regime in Tehran, primarily through economic sanctions. However, this campaign may also now increasingly include covert activities, including cyber-attacks. Mysterious fires and other incidents, including an explosion at a centrifuge production building at the Natanz nuclear enrichment facility, have wracked Iran this month. Reports have suggested that at least some of these are actually acts of sabotage by Israel, possibly with American assistance.

Mahan Air has been under U.S. sanctions for nearly a decade and is heavily linked to Iran's Islamic Revolutionary Guard Corps and its external operations arm, the Quds Force, which is responsible for supporting proxy forces around the world, including in Syria and Lebanon. The U.S. government killed the previous head of the Quds Force, Qassem Soleimani, in a drone strike in Baghdad, Iraq, in January, which prompted an unprecedented Iranian ballistic missile strike on U.S. forces in that country and led to a particularly worrisome spike in regional tensions, the effects of which are still being felt.

Whatever may or may not have happened in the skies above At Tanf certainly underscores the continued risk of relatively routine activities leading to much more serious escalations. 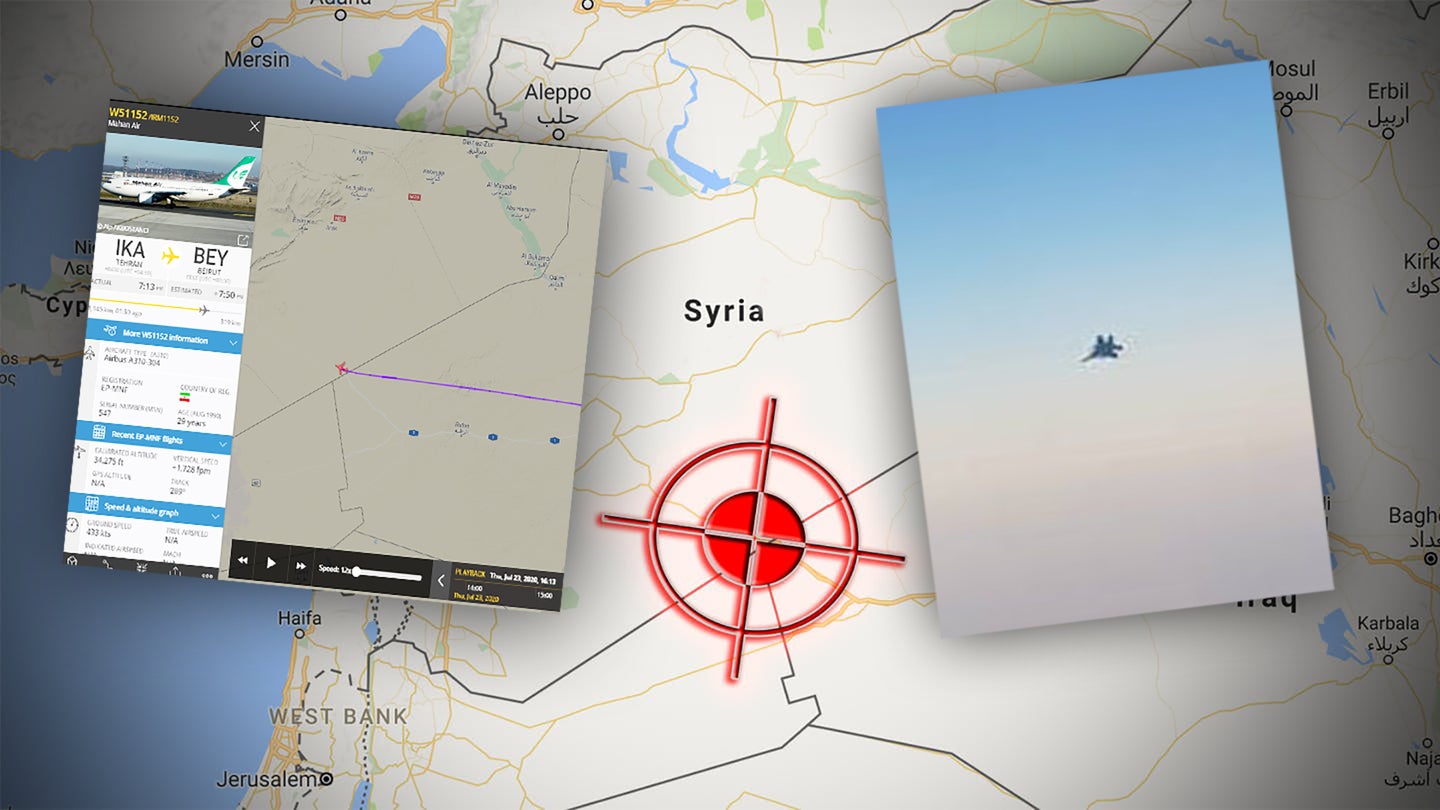 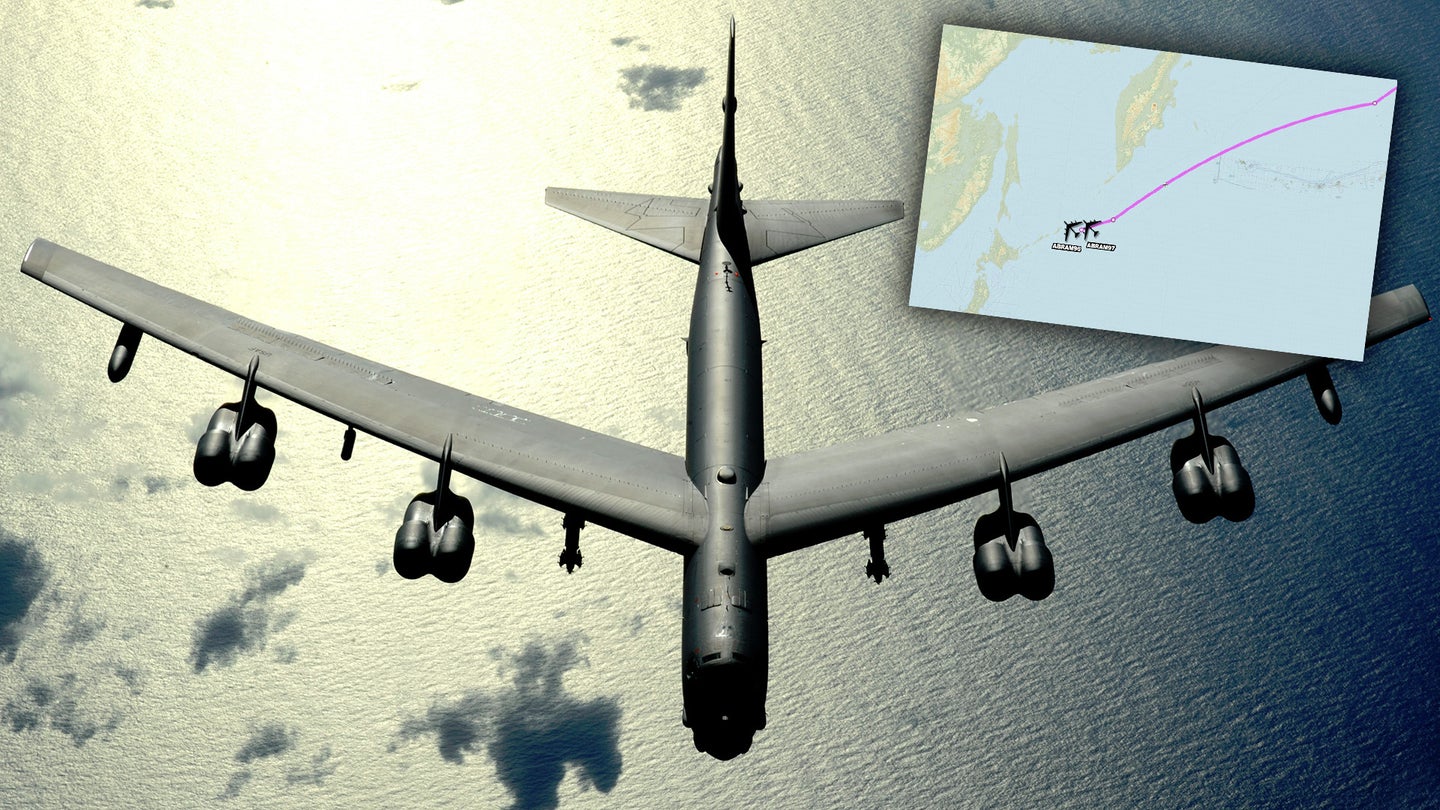 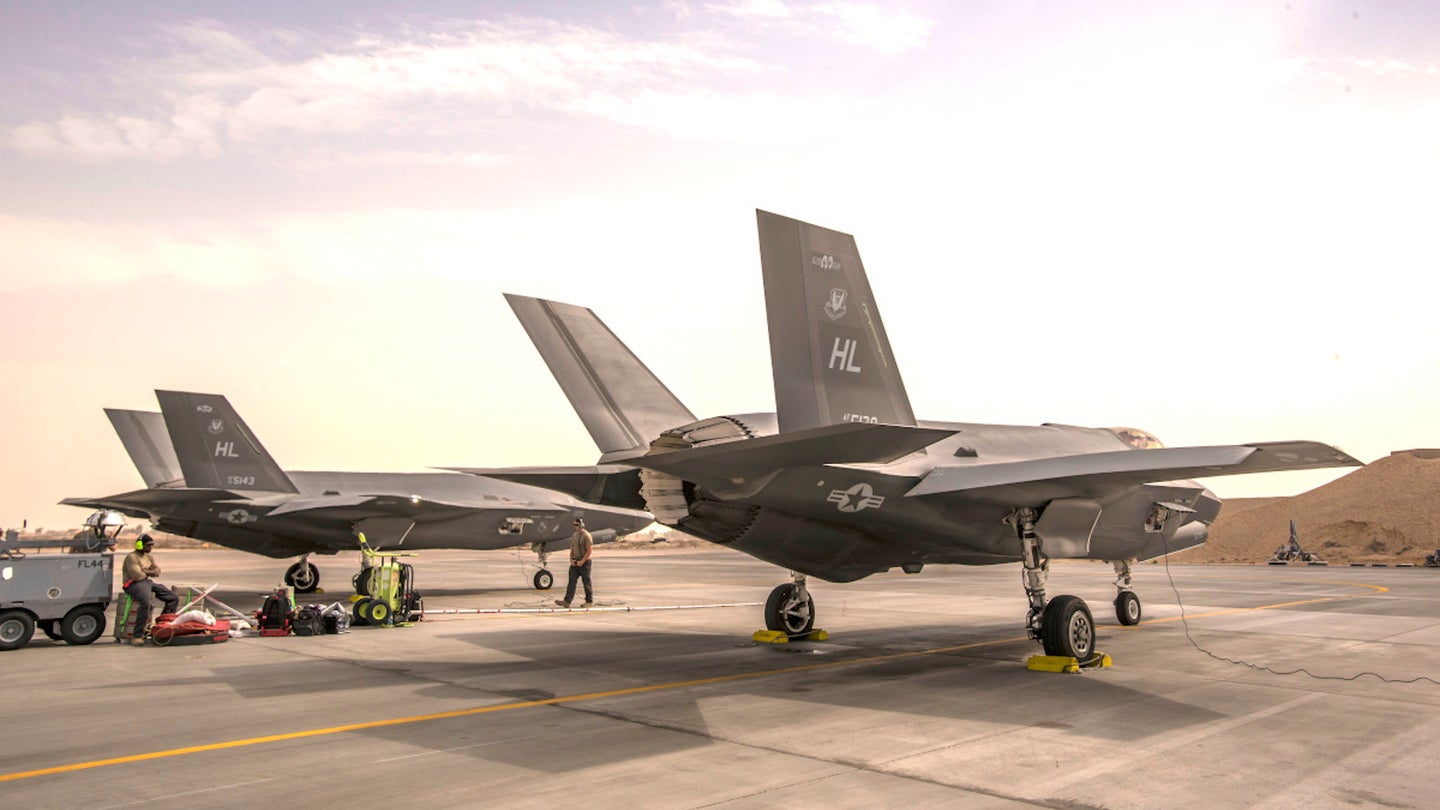