U.S. Navy Lieutenant J.G. Madeline Swegle has made history as her service's first-ever female African American tactical jet pilot. She is set to formally receive her gold wings at a ceremony later this month as a newly minted Naval Aviator.

News that Swegle had successfully completed the final stage of her Tactical Air (Strike) aviator training had first emerged on July 7, when a personal friend of the lieutenant, who goes by the Twitter handle @PaigeAlissa, Tweeted out about it. The Chief of Naval Air Training's (CNATRA) public affairs office has now confirmed that this is the case in its own Tweet.

"BZ to Lt. j.g. Madeline Swegle on completing the Tactical Air (Strike) aviator syllabus," the Tweet from CNATRA reads, using the abbreviation for "Bravo Zulu," a term the Navy, among others, uses as a way of saying "job well done." Swegle is the @USNavy’s first known Black female TACAIR pilot and will receive her Wings of Gold later this month."

The Navy has yet to release a detailed official biography of Swegle's career in the service so far. “So she is married to my room mate [sic]. She’s gonna fly EA-18G Growlers," a poster on Reddit wrote earlier this week, but this remains unconfirmed. Graduates of the TACAIR training program primarily go on to fly F/A-18E/F Super Hornets or F-35C Joint Strike Fighters, as well.

Swegle's achievement comes some 46 years after naval aviator Rosemary Mariner became the first woman in the Navy to fly tactical jets in 1974. Mariner, who eventually rose to the rank of captain and also became the first woman to assume command of an aviation squadron anywhere in the U.S. military, retired in 1997 and sadly passed away last year after a battle with cancer.

This milestone follows struggles within the Navy's aviation communities at times to address racial discrimination, as well. In 2018, two male African Americas went public with accusations that they had been kicked out of the TACAIR training program because of their race. In 2019, the Navy said it had determined the core allegations were unfounded, but did acknowledge a lack of "appropriate dignity and respect" from instructors and ordered changes, particularly to the process by which callsigns were assigned.

As of 2018, just 2.7 percent of Navy pilots were African American and just under two percent were assigned to units flying F/A-18C/D Hornets, F/A-18E/F Super Hornets, EA-18G Growlers, E-2 Hawkeyes, and C-2A Greyhounds, according to Military.com. As of July 2019, African Americans made up 13.4 percent of the total U.S. population, according to the U.S. Census Bureau, though this only counts individuals who identified as being only one race.

On June 30, 2020, the Navy announced the establishment of Task Force One Navy "to address the issues of racism, sexism and other destructive biases and their impact on naval readiness." Navy Rear Admiral Alvin Holsey is leading the task force and will now produce a report for Chief of Naval Operations Admiral Mike Gilday.

"As a Navy – uniform and civilian, active and reserve - we cannot tolerate discrimination or racism of any kind,” Gilday said in a statement announcing the creation of the task force. “We must work to identify and eliminate individual and systemic racism within our force.”

Lieutenant J.G. Swegle is certainly a prime example of how the service can progress in this regard. Bravo Zulu to her indeed. 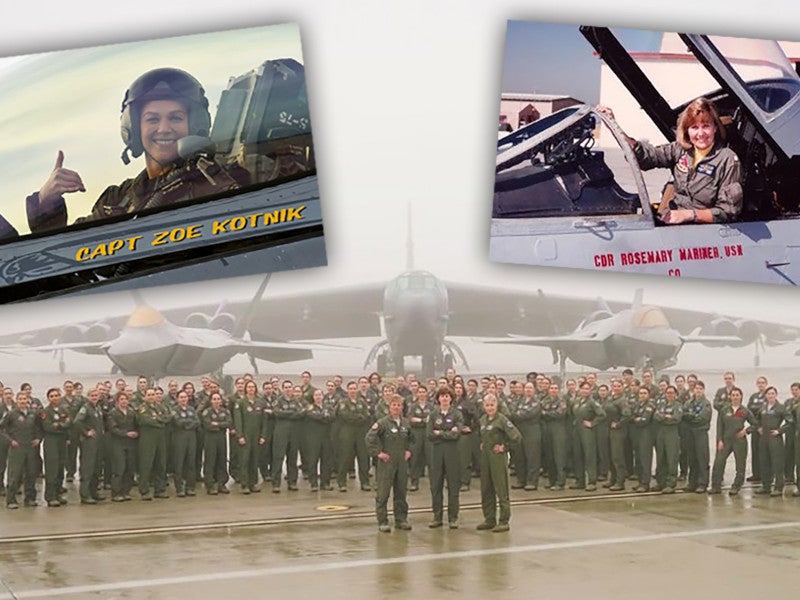 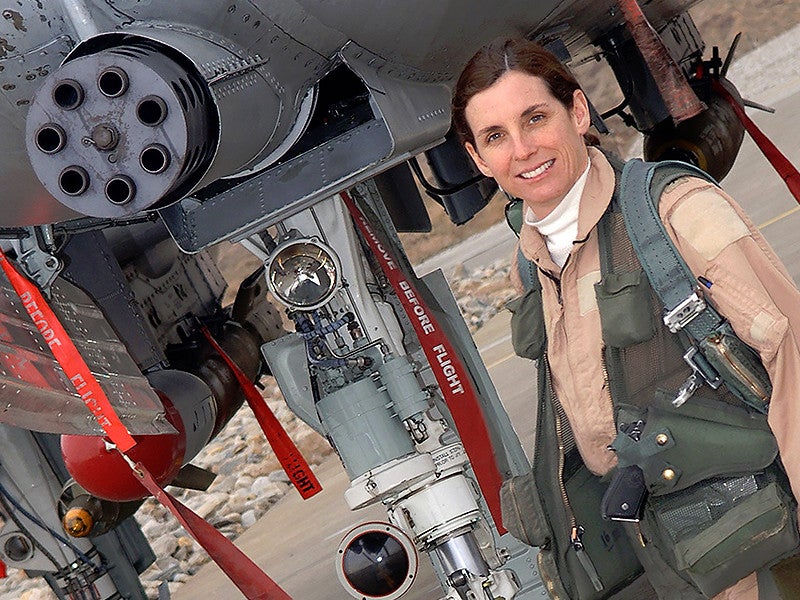 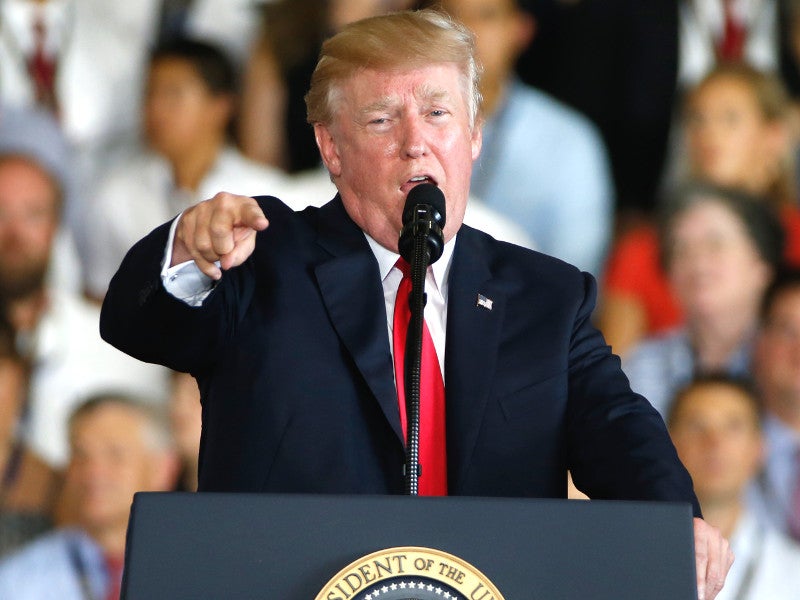